Elderly animals typically have a harder time getting adopted. For one cat in North Carolina, however, his advanced age actually helped get him adopted into a very special home.

Jane Bowers, the executive director of the Humane Society of Catawba County, spoke with Fox News about Gus, a 19-year-old cat. He had been surrendered to the shelter in September when his previous owner had a life-changing situation and could no longer care for him.

According to Bowers, Gus immediately stole the hearts of the workers at Catawba County.

COUPLE ADOPTS ABANDONED DOG AFTER NOTICING SHE WAS CHASING THEIR CAR

Gus, who is estimated to be about 133-years-old in cat years, ended up being a perfect fit.

He and Penny connected and he quickly settled in to his new home. According to the shelter, Gus is in good health for his age.

Although it can be difficult to find new homes for older animals, Bowers says that this doesn’t prevent the shelter from taking them in. While many people are looking to adopt younger animals, there are benefits to taking in an older pet.

For example, Bowers explained, older pets are typically house or “potty” trained. They’re also less likely to chew on the furniture and they are “just happy to be back in a family environment.” 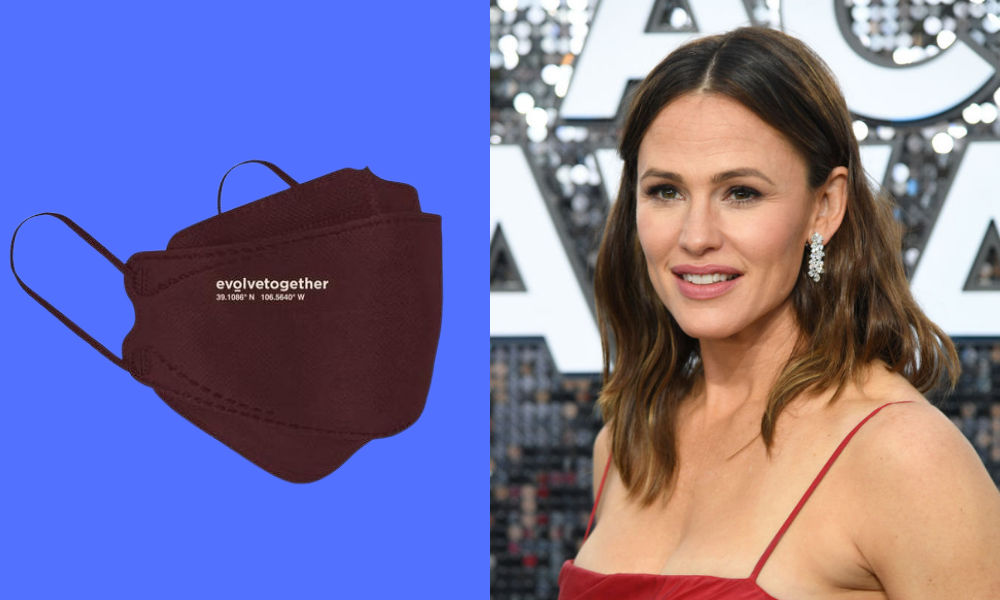 These celebrity-loved KN95 masks just got restocked — grab them while you can! 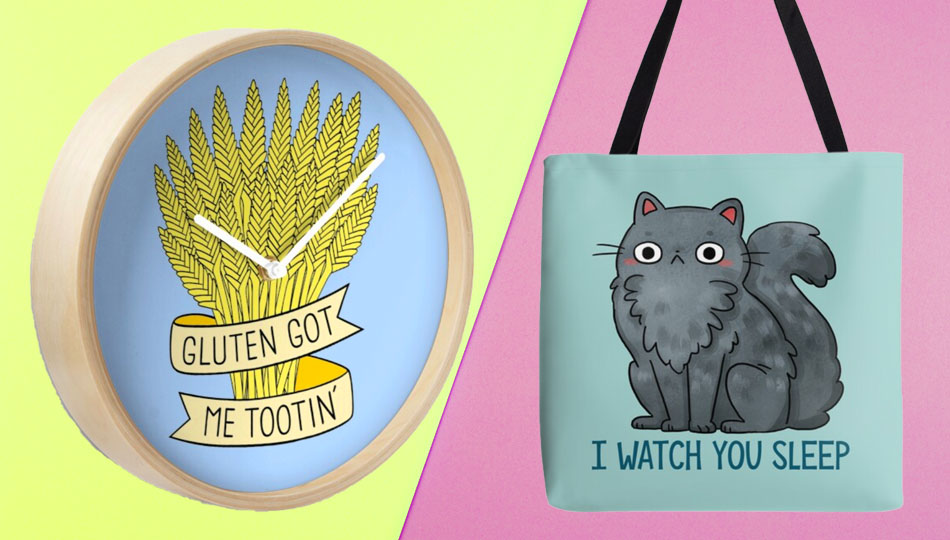 10 things that will make you happy every time you look at them — they’re 60 percent off all weekend! 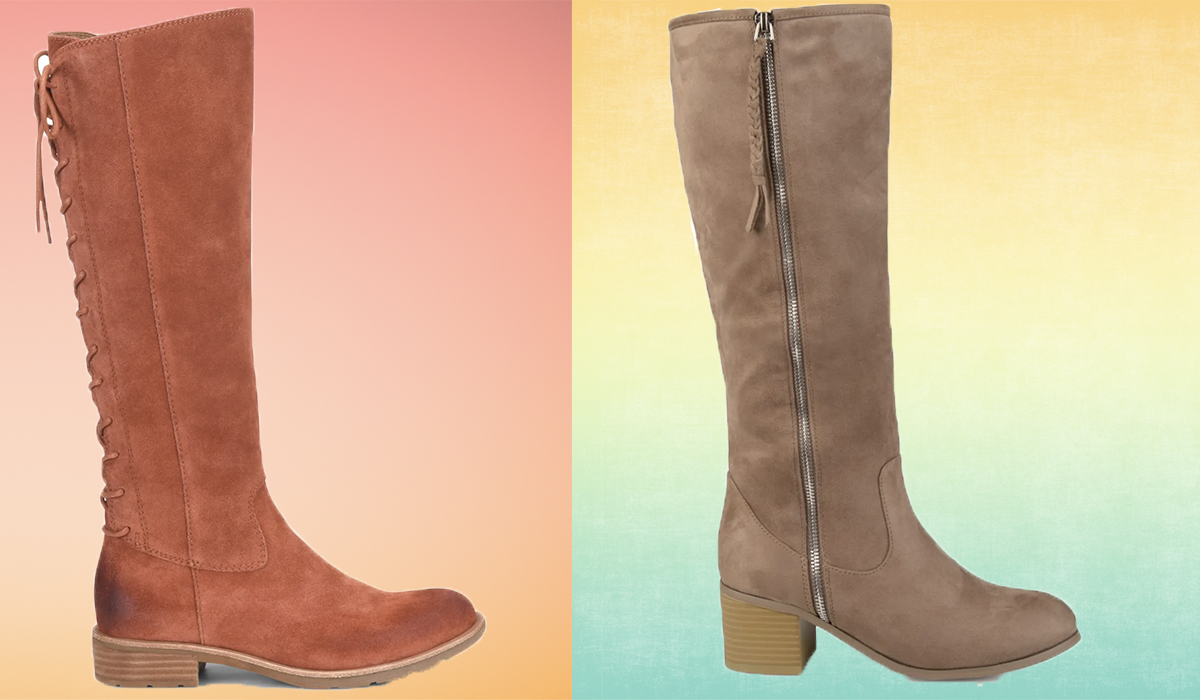 The best knee-high boots at Nordstrom and Nordstrom Rack 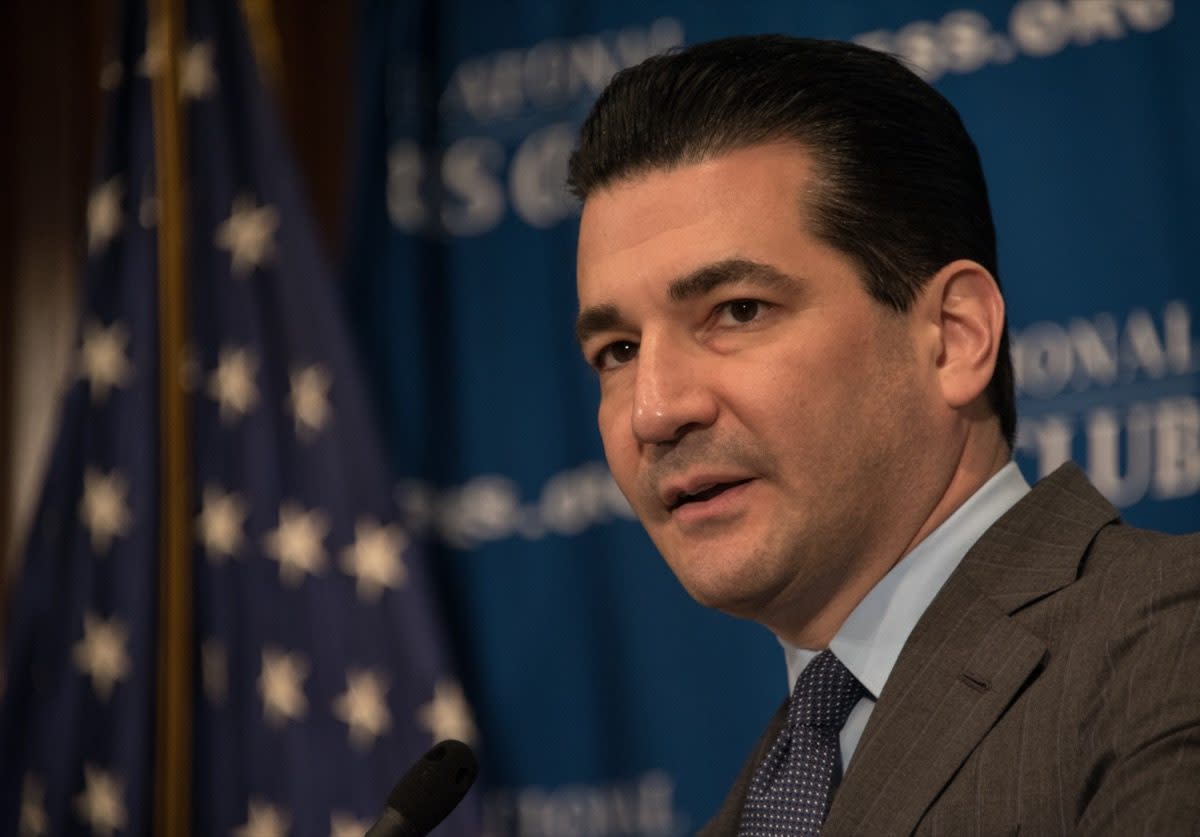 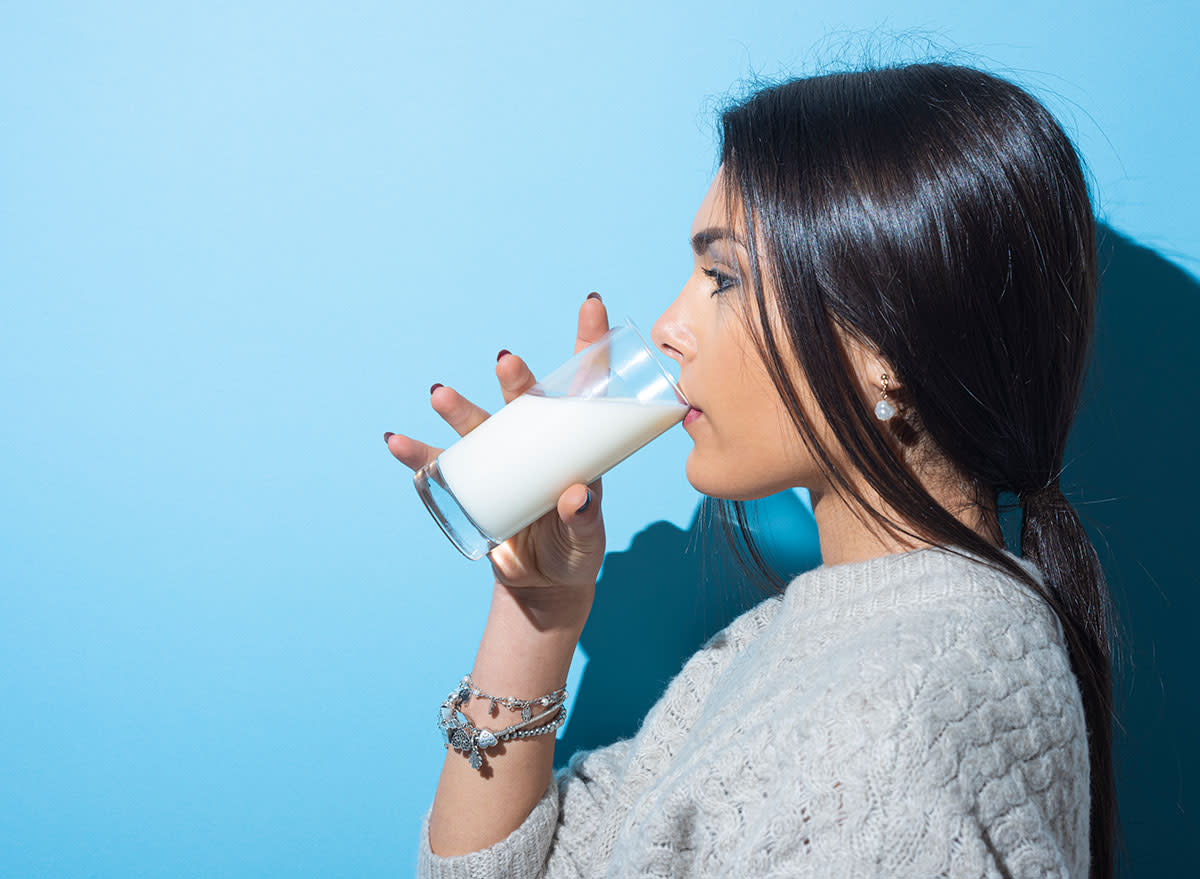 If You Bought This Milk, Don’t Drink It, Experts Warn