One day after the last US forces left Afghanistan in August, Taliban official Inamullah Samangani said in a speech that the war was over and that the Taliban would now have to focus on rebuilding Afghanistan’s economy. It looks like road construction is where the group has decided to begin.

Since then, the Taliban have announced several road construction projects. These include the route from Kabul to Maidan Shahr, the capital of nearby Wardak Province, in Gardez, the capital of Paktia to the east, and projects in the eastern provinces of Kunar and Logar.

However, a repaving project of the road over the Salang Pass 120 kilometers (75 miles) north of Kabul is especially important. The route connects Kabul, and by extension, all of southern and eastern Afghanistan, with the northern parts of the country. The road over the pass has fallen into serious disrepair.

In September, the Taliban marked the start of roadwork at the Salang Pass with a televised ceremony. Taliban officials gave speeches and underscored how they will make good on their promises and bring progress and prosperity. The officials used the occasion to deride the former government as corrupt and ineffective.

The work at Salang Pass is set to repair a total of 30 kilometers of road, comprising two stretches of 15 kilometers on each side of the pass, said Mohammad Ashraf Haqshinas, the Taliban spokesman for Afghanistan’s Ministry of Public Works.

Haqshinas told DW the project would cost around $660,000 (€570,000) and would be funded by the “Islamic Emirate of Afghanistan,” referring to the Taliban’s self-designated name for the country. 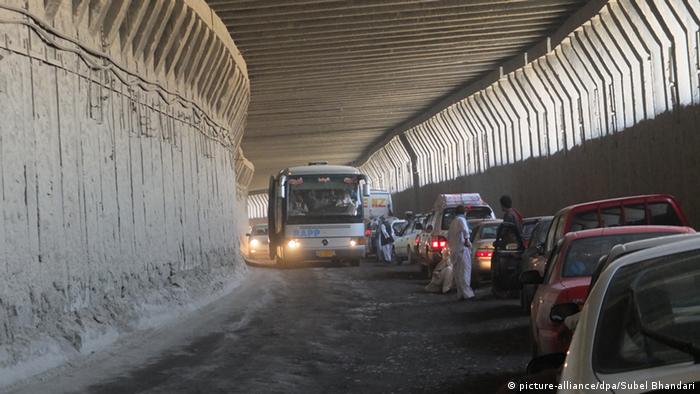 Where are the funds coming from?

As the Taliban seized power by force while appointing people on terrorist blacklists to key positions in their new government, most international aid to Afghanistan is currently suspended, despite international pledges to continue supporting the country’s economy.

Additionally, the accounts of the Afghan government have been frozen, and the Taliban’s financial resources are limited. This means that questions remain as to where the money for repairing the road over the Salang should exactly come from.

Previous construction projects contracted by the toppled Afghan government were made possible by foreign funding.

For example, heavy rain and landslides in spring 2021 heavily damaged the main road to Parun, the provincial capital of the remote province of Nuristan.

Bilal Tawab Construction Company, a company contracted by the former government to repair the road, told DW its excavators and machinery have stood idle by the roadside since the Taliban takeover.

“The reason for this is that the suspension of US funding led to lack of funds in the new Afghan government,” a representative of the company told DW.

“The Taliban told us in private that they want to see the work on the road resumed,” the representative added. “But whether this will happen depends on whether there will be again funding from international donors,” he said.

Almost 90% of all road construction projects in Afghanistan are facing the same fate, the representative estimated.

Taliban officials in Watapoor District in eastern Afghanistan’s Kunar province showed DW a printout of a scheme for plans to rebuild roads in several villages. The Taliban’s governor’s office in Kunar even tweeted pictures of work being done on a road.

However, a DW reporter in late September visited a simple construction project, where men were repairing a road in harsh terrain with pickaxes and shovels.

A local Taliban member told DW that the Taliban have no hand in the project.

“The work is organized and done by local people without the help of the emirate,” he said. “The emirate currently does not have the means to repair roads,” another man openly admitted.

Presenting the road construction plan to a gathering of villagers in Watapoor, the Taliban spokesman of the Kunar government told a group of local men that they “need the assistance of non-governmental organizations” to complete their proposed road project.

“We have resolved the security issues,” Nasar Mohammad, the mayor of Kunar’s capital, Asadabad, told DW, referring to the Taliban victory over the former government.

“Now it is necessary that [aid] organizations help,” he added.

This echoes the apparent Taliban position that the group wants to rule and provide security but that public services should be funded by international aid.

While it is true that the former Republic of Afghanistan relied heavily on international aid to fund and provide basic services, the previous government had an open cooperation with the international community and accepted certain conditions.

In contrast, the Taliban, although describing themselves as ready to cooperate with the international community, have explicitly rejected the conditions placed on them for aid.

Additionally, the Taliban government is not officially recognized by any country. International donors are wary of sending funding to a Taliban-controlled Afghanistan because of the group’s human rights record.

Until the group realizes that its vague assurances to adhere to human rights are not enough to assuage concerns of international donors, the outlook is bleak, with limited or no aid to a Taliban-controlled Afghanistan to be expected.

A young Taliban member told DW that the situation gets worse every day. “I don’t say that the emirate can’t resolve the situation. But without money you can’t build anything,” he told DW. 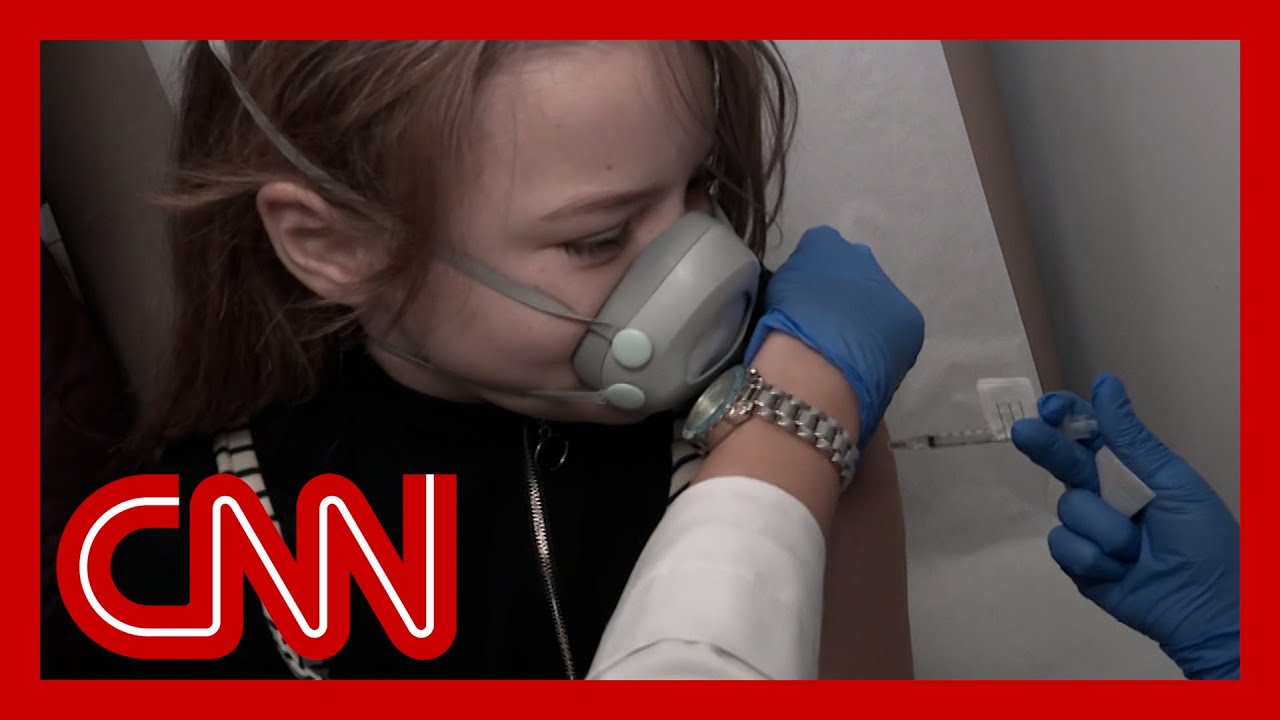 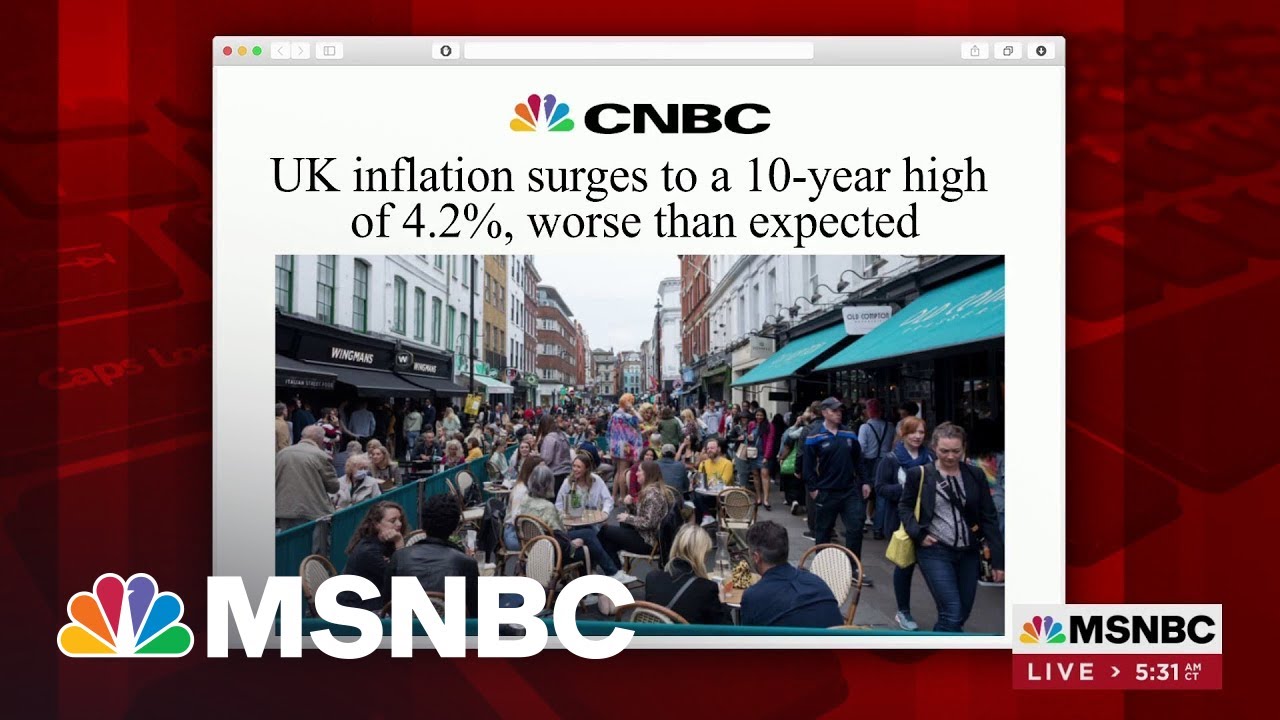 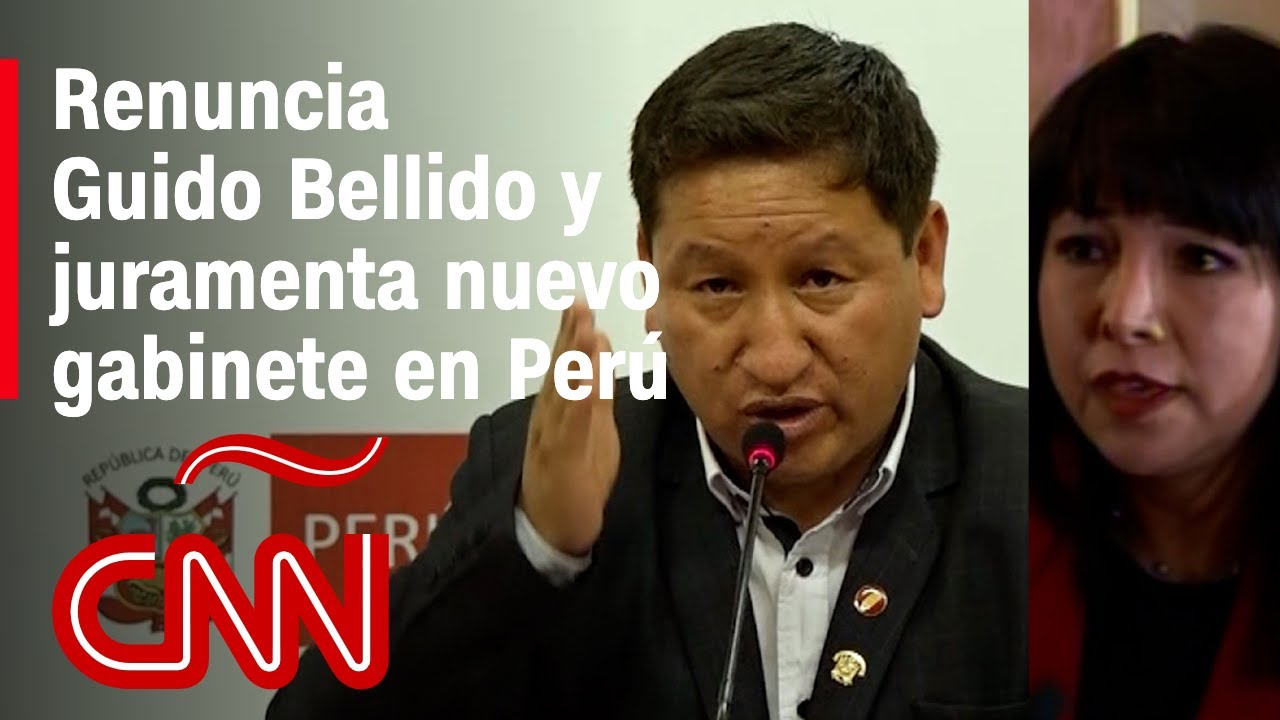 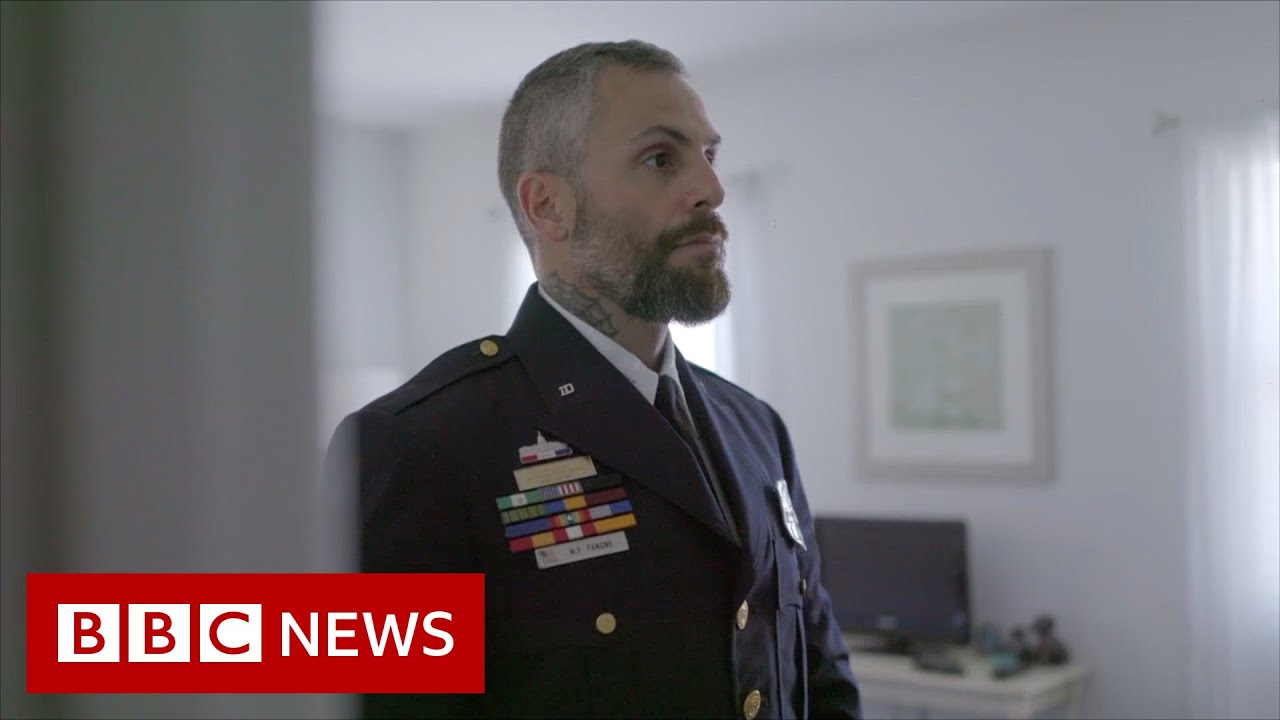 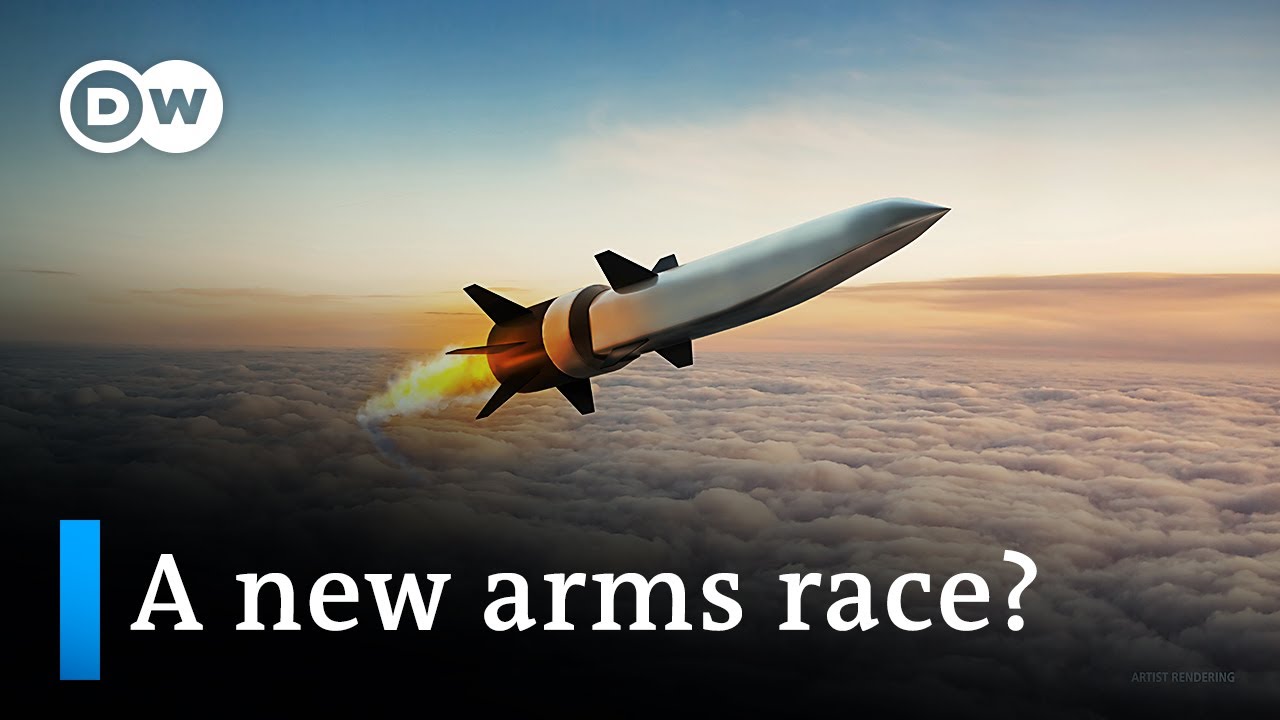 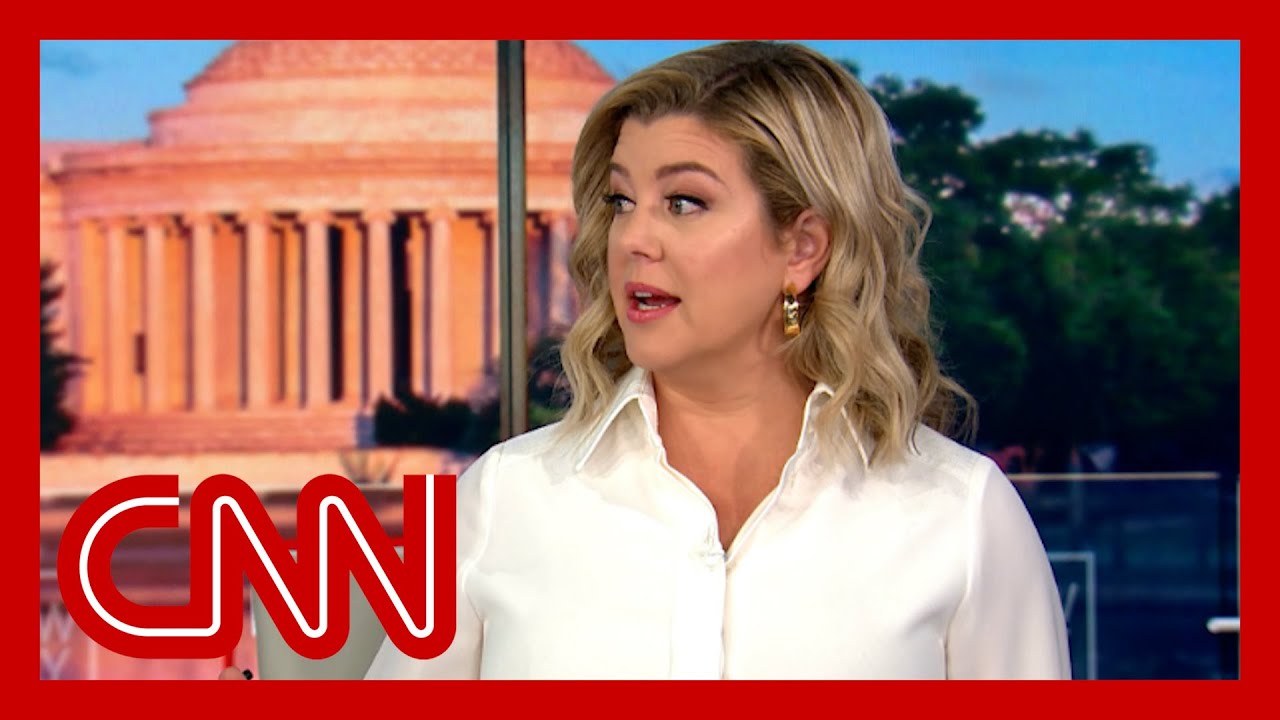