Afghanistan will begin a nationwide polio vaccination campaign next month, in order to protect millions of unvaccinated children, the United Nations said on Monday.

The UN’s health and children’s agencies said the campaign to vaccinate against the disease would begin on November 8, with full support from the Taliban.

“WHO and UNICEF welcome the decision by the Taliban leadership supporting the resumption of house-to-house polio vaccination across Afghanistan,” the UN said in a statement.

The Taliban and UN had been in talks with the group’s leadership in order to address the health challenges facing the country, the statement said.

The campaign will be the first in more than three years aimed at all children in Afghanistan, with a total of 9.9 million children under the age of 5. More than 3 million live in remote and previously inaccessible areas.

“This decision will allow us to make a giant stride in the efforts to eradicate polio,” Herve Ludovic De Lys, UNICEF representative in Afghanistan, said in a statement.

“To eliminate polio completely, every child in every household across Afghanistan must be vaccinated, and with our partners, this is what we are setting out to do,” he said.

Afghanistan’s new rulers had also committed to “providing security and assuring the safety of all health workers across the country, which is an essential prerequisite for the implementation of polio vaccination campaigns,” the UN said.

A shift in attitudes

The move marks a dramatic shift in the Taliban’s previous attitude of being opposed to door-to-door vaccination campaigns. During their years of insurgency against the Western-backed government, Taliban leaders suspected that such campaigns were being used to spy on their activities.

Taliban leaders often told communities in areas that they controlled that vaccines were a Western conspiracy aimed at sterilizing Muslim children.

A second campaign, in coordination with health authorities in Pakistan, is also set to take place in December. According to figures compiled before the collapse of the previous government in August, just one case of polio was reported in Afghanistan in 2021, compared with 56 in 2020. 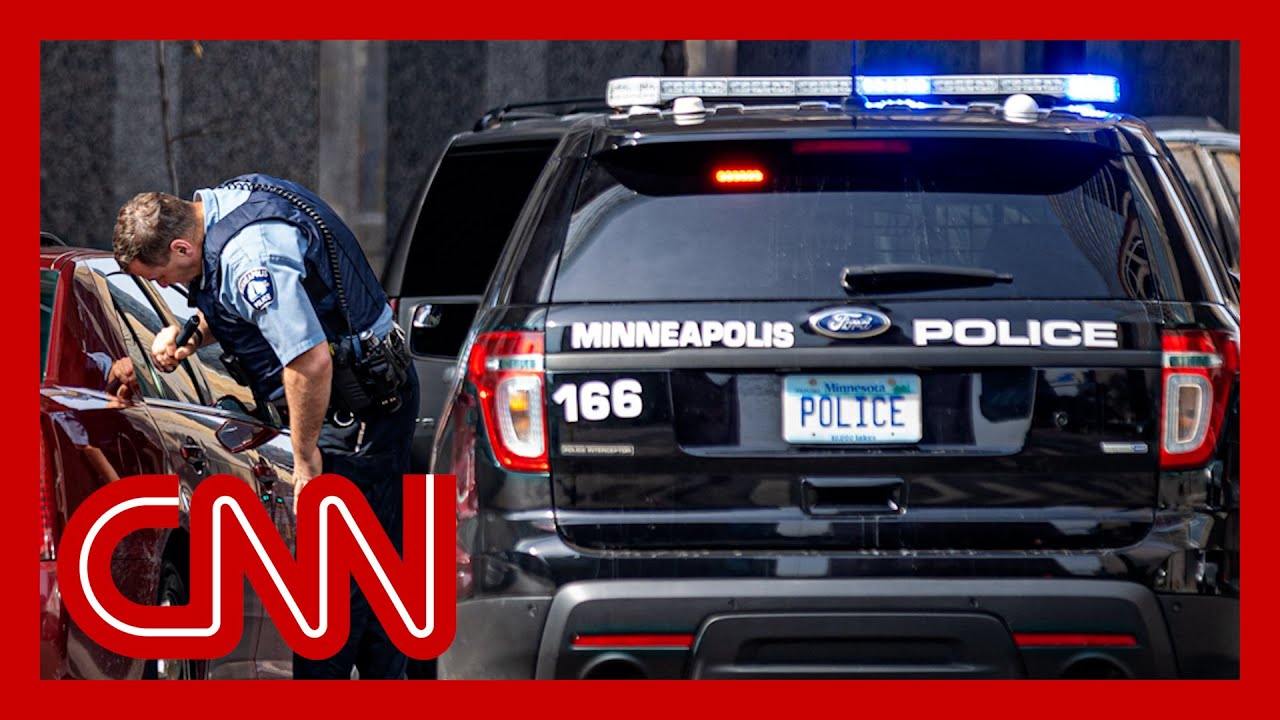 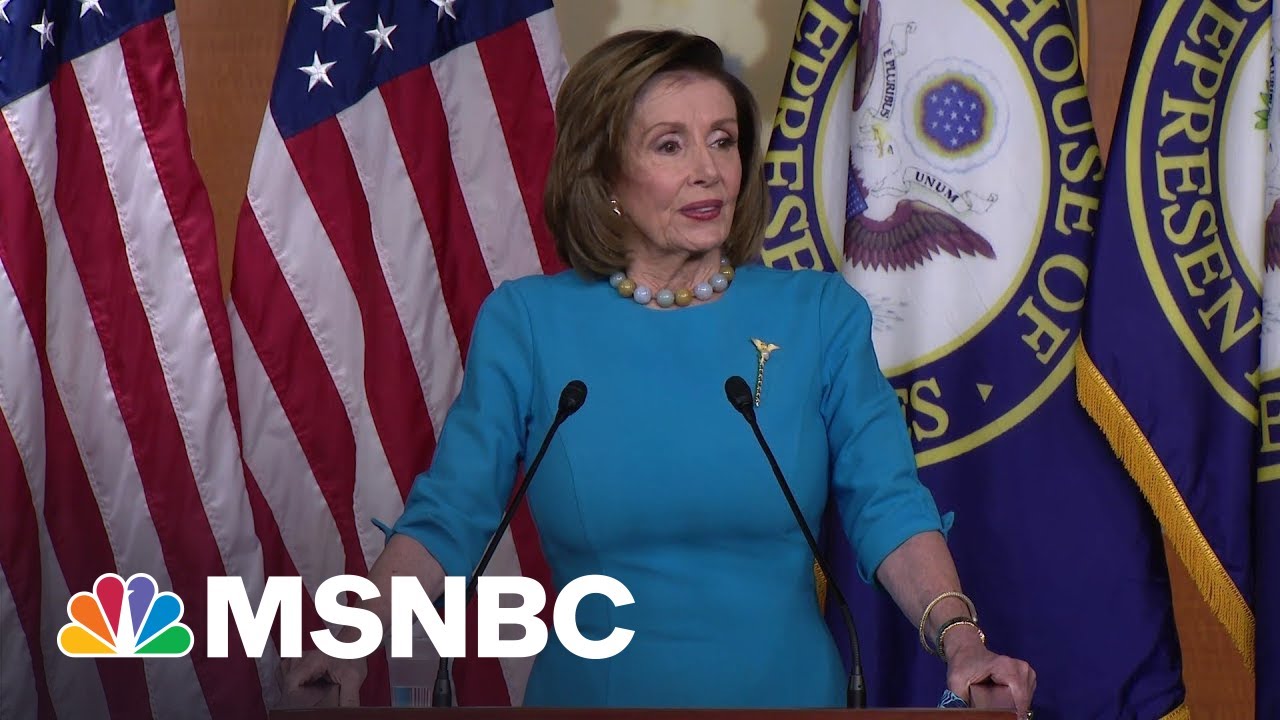 Pelosi Expects To Have Vote On Build Back Better Legislation Today 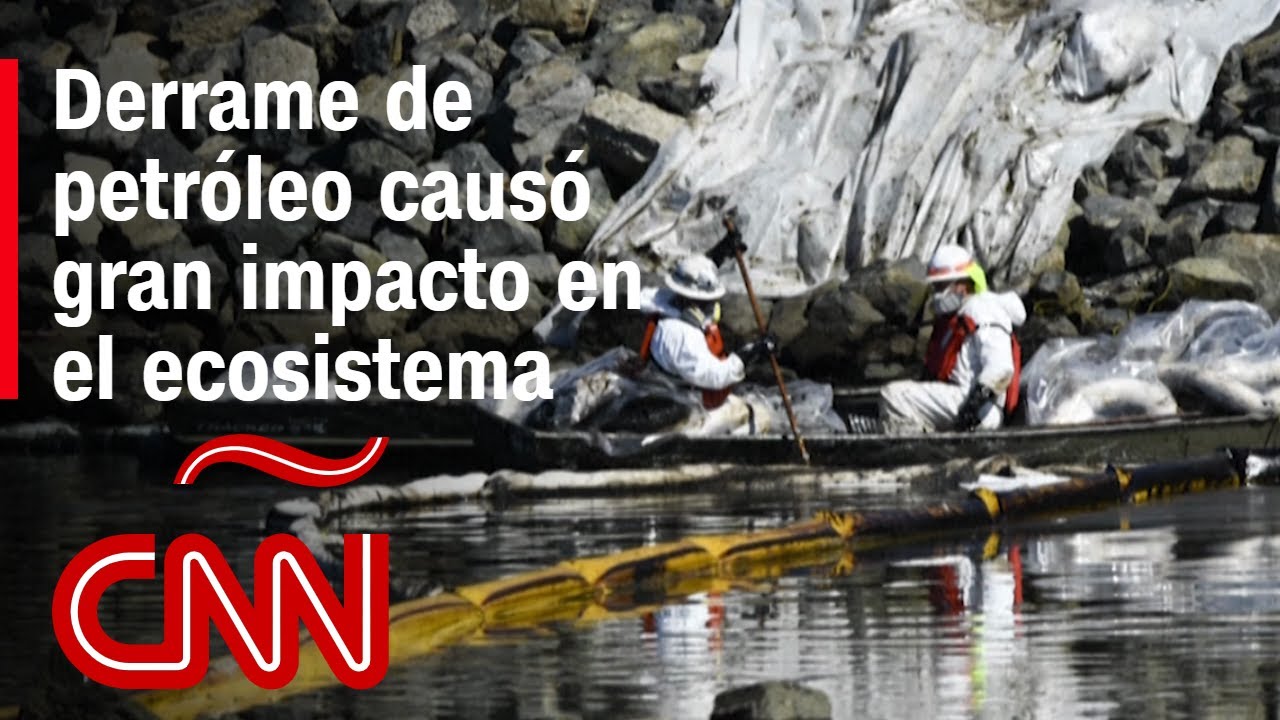 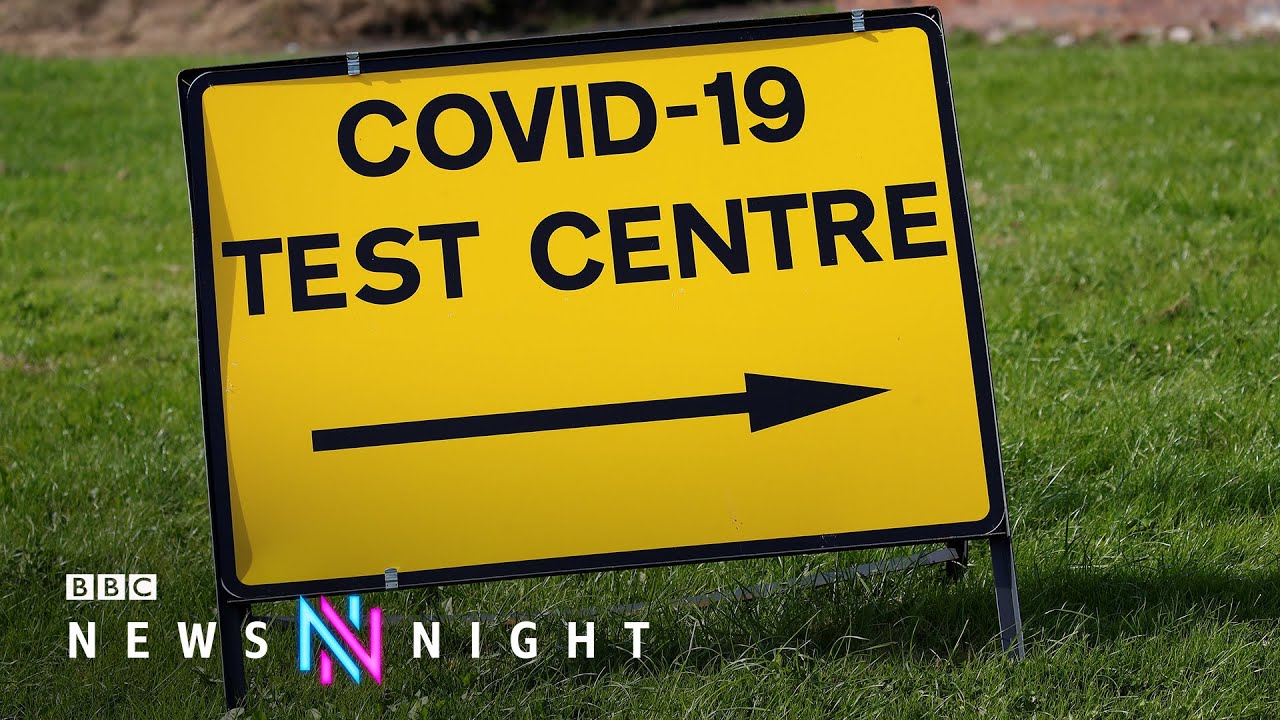 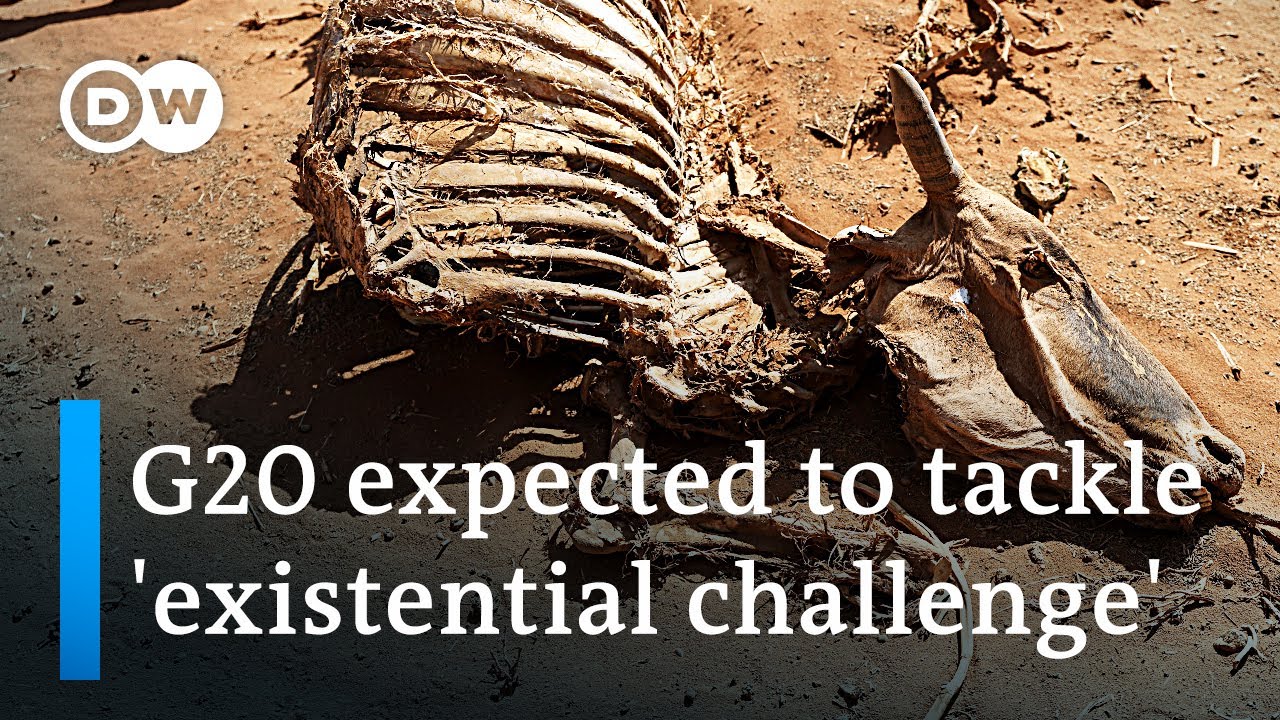 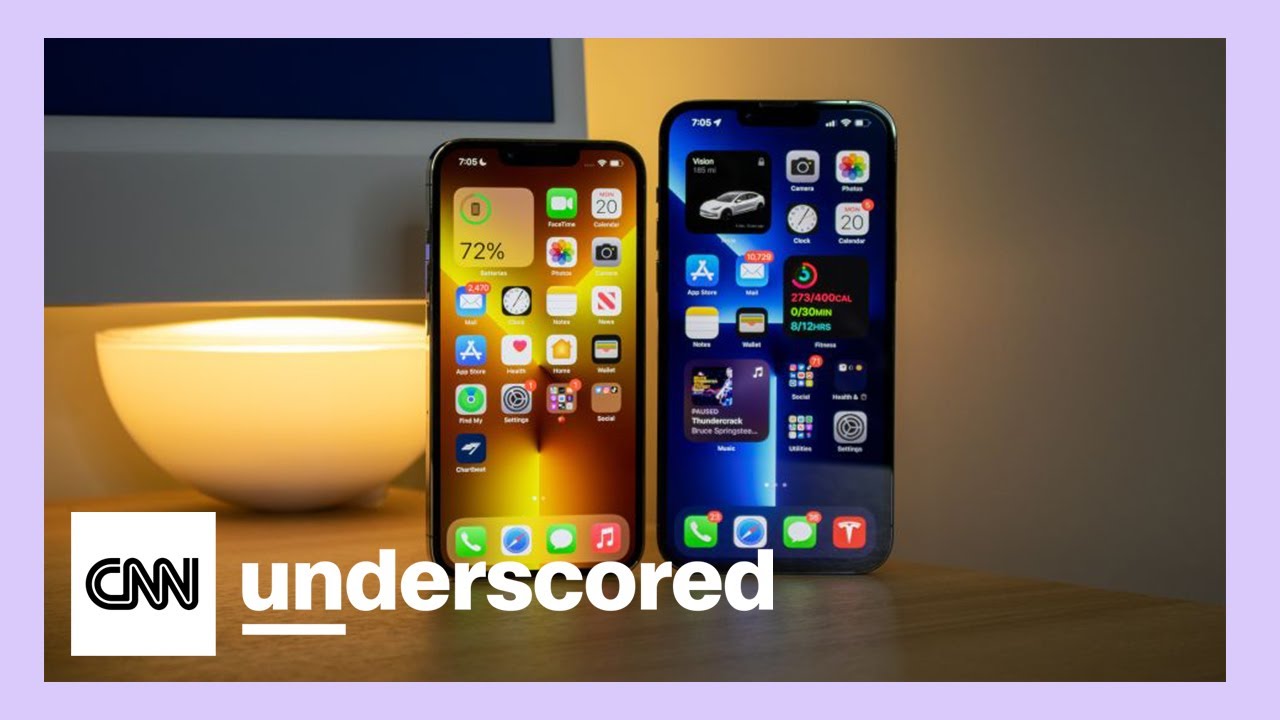