If vodka is your spirit of choice when you order a drink, data suggests you share this preference with more than half of U.S. consumers. You might also be excited to catch the latest buzz on what Anheuser-Busch has been up to—check out how this major American brewery is suddenly shaking things up for the cocktail-drinking crowd.

Anheuser-Busch has announced NÜTRL Vodka Seltzer, which the brand says is “made with real vodka, real juice, real seltzer—and nothing else.” A rep for the brewery tells Eat This, Not That! that the company has launched NÜTRL due to consumer demand. In fact, “more than half of U.S. consumers prefer vodka as their base in ready-to-drink beverages,” the rep says, citing data from the global beverage analytics company, IWSR.

RELATED: This Is the Best Supermarket in America, New Survey Says

NÜTRL Vodka Seltzer appears to have been created in 2013 by a distillery in greater Vancouver and sold in Canada as “NÜTRL Vodka Soda.” The U.S. version’s positioning as a “seltzer” beverage makes it Anheuser-Busch’s first official play in the hard seltzer game. (The fall release of the NÜTRL news also seems noteworthy, since announcements about alcoholic seltzers tends to get overcrowded in warm-weather months.)

Whatever you call them, NÜTRL is said to differ from A-B’s Cutwater, which fans know as ready-to-drink canned cocktails that are blended with tequila, vodka, gin, rum, or whiskey.

Get the Eat This, Not That! newsletter for the food and bev news you need. 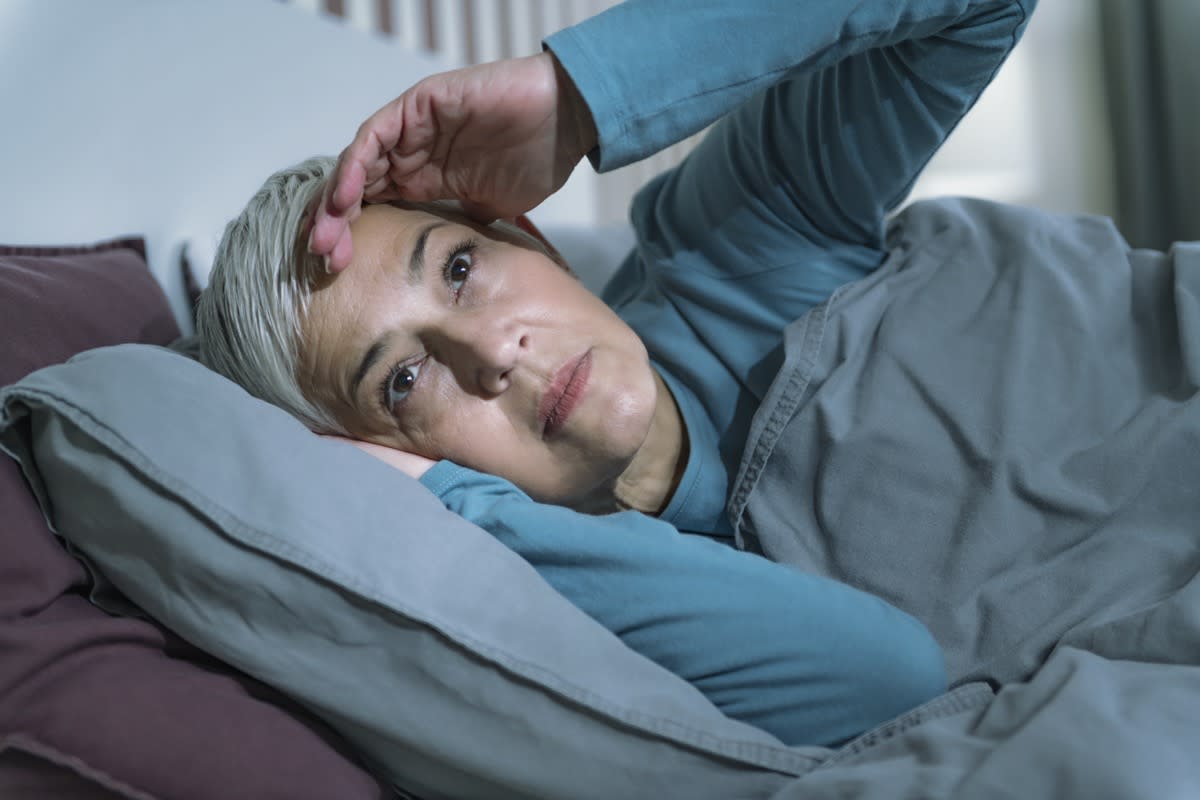 25 Easy Halloween Makeup Ideas You Can Throw Together Last Minute 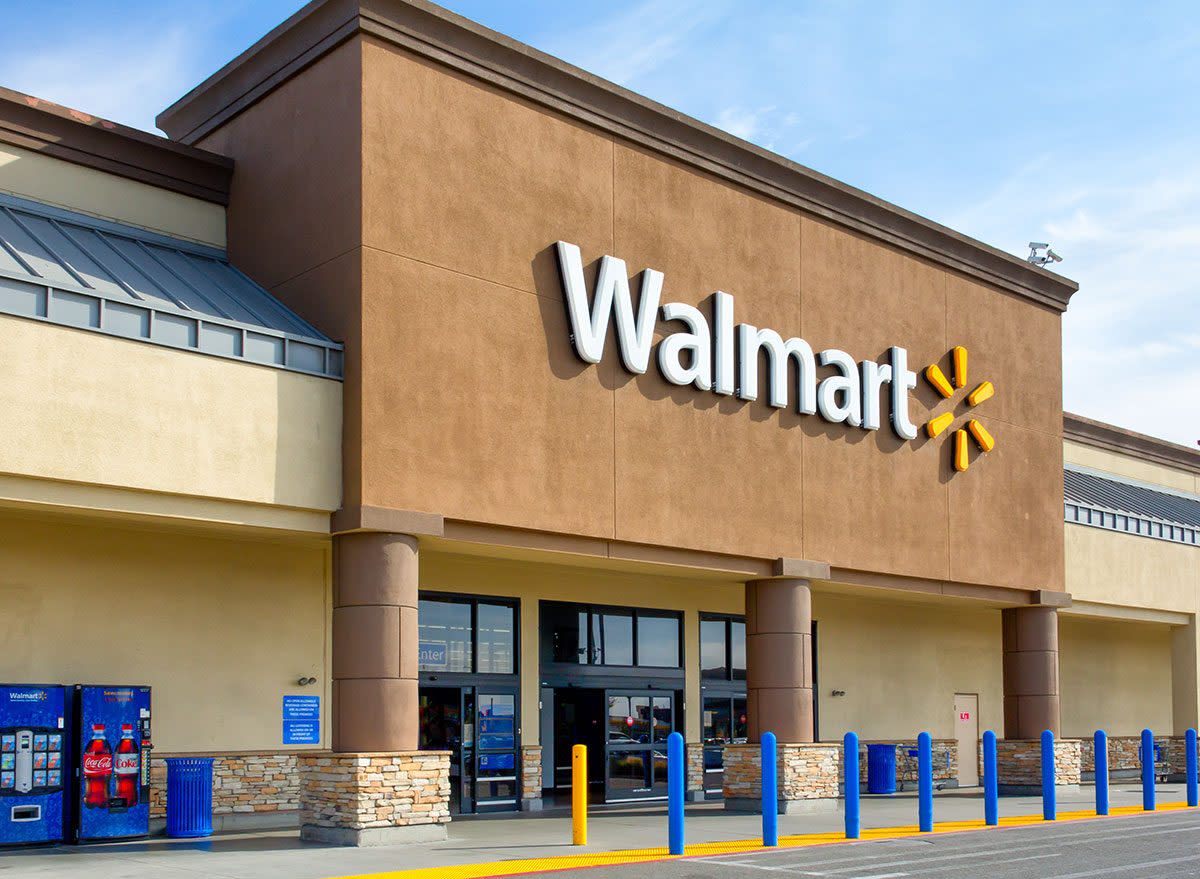 This New Walmart Program Can Help You Find Healthier Groceries

Ayesha Curry says she ‘carries the day’ with her. Here’s how she’s learned to let things go. 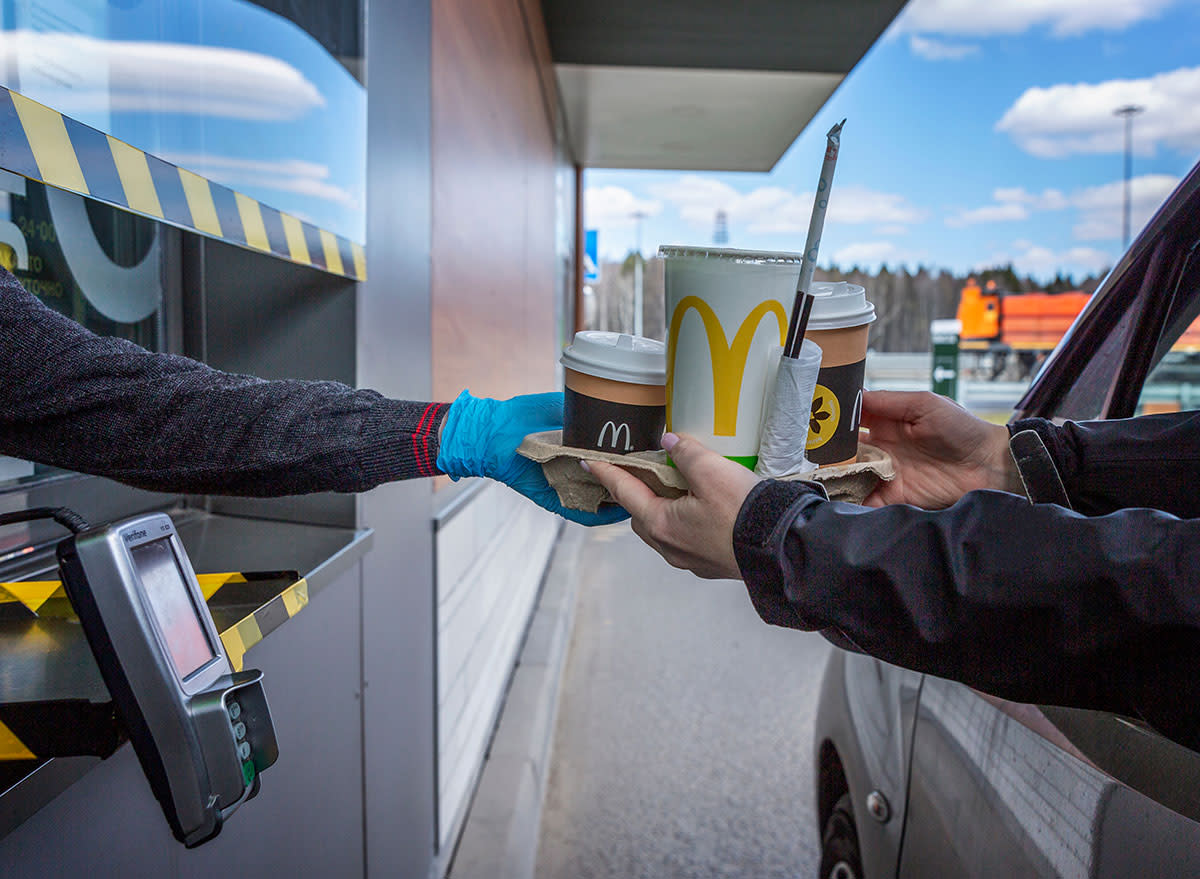