Skip to content
Home News Antisemitism still common in the EU: study | Europe | News and current affairs from around the continent | DW


Rabbi Slomo Koves was preparing to speak about Jewish life at a high school in a small, industrial town in Hungary when suddenly the headmaster had concerns.

“The head of the school told me that he wanted me to be careful because most of the kids are first-time voters — and most of them will vote for the extreme-right Jobbik party,” Koves said.

Koves, from Budapest, insisted that he would be OK and the first question he asked the students was: “What comes to mind when you hear the word ‘Jew’?”

Their answer, he says, “was a curse word.”

Koves was reflecting on the experience he had several years ago during an election year. He travels throughout Hungary and Europe helping to dismantle prejudices among the younger generation, in particular, and tell them about the life of the 100,000 or so Hungarian Jews today. He founded the Action and Protection Foundation (TEV), a Budapest-based organization that monitors antisemitism, provides a hotline, and educates communities about Jewish life and hate crimes.

Koves believes that his talks to school classes can make a difference, saying: “Most pupils have loads of questions because there are still so many prejudices.” 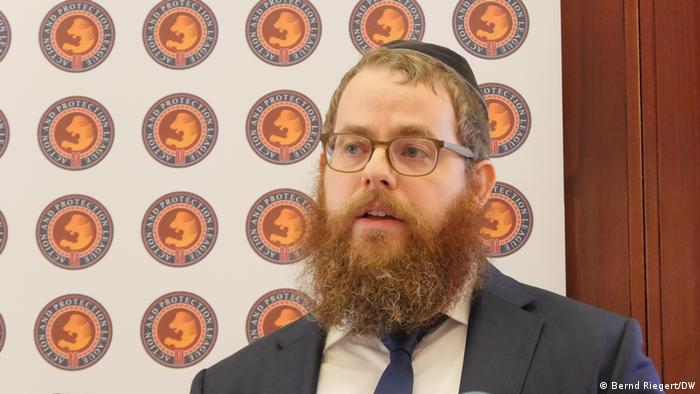 The rabbi says he has perceived a gradual drop in antisemitism in Hungary over the years — but he still encounters students who despairingly ask whether they have to remain Jewish just because their parents are Jewish.

“My dream,” says Koves, “is that we will not have in the future any European kids who will feel intimidated for being Jewish.”

“No Jewish kid or teenager should be afraid to live by his or her Jewish identity … and I have a dream that no teenager in Europe will ever think that the word Jew is a curse word.”

But there may still be a long way to go before this dream can be realized. A new study published by the European Jewish Association (EJA), an alliance of Jewish communities and organizations, clearly shows that antisemitism is deep-rooted — and even increasing — in the European Union some 80 years after the Holocaust.

Rabbi Slomo Koves is presenting this report at the annual meeting of European Jewish leaders in Brussels. It is based on a survey of 16,000 people in 16 EU member states conducted by the market research agency IPSOS.

The survey also contains a glimmer of hope despite all the negative tendencies, according to Koves. He says that the work of the Action and Protection Foundation shows that a turning around of trends is possible in Hungary: From 2006 to 2013, the growth of far-right and right-wing populist parties in Hungary also led to a deterioration in the climate for Jews, according to the rabbi.

But in 2012, the foundation started to improve outreach work to raise awareness about the issue and fight prejudice, he says. The new study shows that Jews in Hungary now feel less threatened than they did seven years ago.

In Hungary, the problem was clearly identified, and educational and outreach programs were developed and implemented together with state organizations. “Other EU states should follow this good example,” adds the Hungarian rabbi. 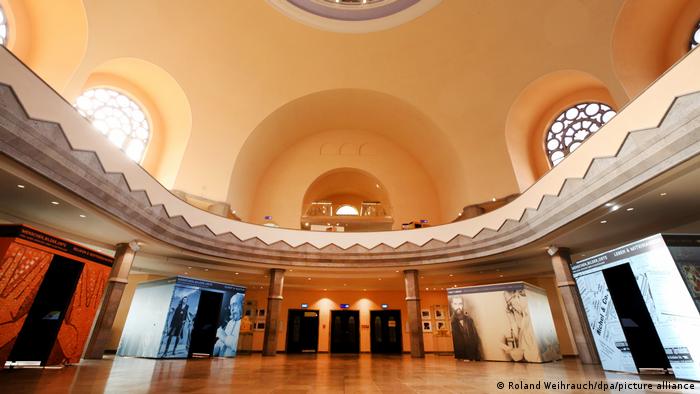 Germany is celebrating 1,700 years of Jewish life, but the country has the most recorded antisemitic attacks in the EU

There are still plenty of antisemitic prejudices in Europe, according to the new study. They include global cabal conspiracy theories, blaming Jews for Christ’s crucifixion, and allegations about “dubious business practices.”

Researchers from the University of Budapest compiled a survey made up of 70 questions to uncover prevailing attitudes of non-Jews towards Jews in European countries.

Antisemitic sentiment was strongest in Greece, Poland, Slovakia and Romania. The least prejudice was surveyed in Sweden, the Netherlands and the UK.

Germany ranked somewhere in the middle for most of the questions. However, it was the country with the greatest number of violent antisemitic attacks in the EU in 2020 — with 59 recorded cases.

The authors of the new study say that the majority of people in Greece, Poland and Austria harbor either strong or latently antisemitic attitudes. The figure is 28% in Germany, while in Sweden and the Netherlands there is only 10% and 8% respectively. 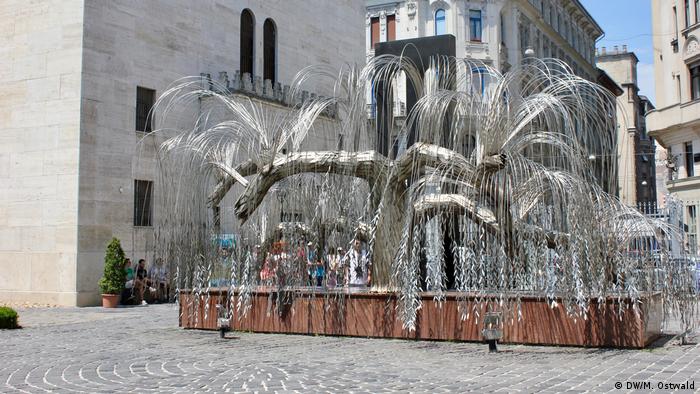 Holocaust Memorials, like this one in Budapest, are not enough to curb antisemitism

The European Commission only presented its first political-strategic program to fight antisemitism last week. It plans to outlaw the trade in Nazi memorabilia and boost the fight against antisemitic hate speech on the internet.

Nine out of 10 Jews in Europe see antisemitism as a serious problem, according to European Commission data.

At the European Jewish Association meeting, Jewish leaders said the European Commission’s strategy should only be the first step. At present, not even all EU member states record antisemitic attacks, never mind taking concrete measures to address the problem.

France is the country with the most Jewish citizens after Israel and the United States. Joel Mergui, who is head of the Jewish Central Consistory in France and represents all Jewish communities in the country, regretfully noted to reporters in Brussels: “The Jews are leaving Europe.” 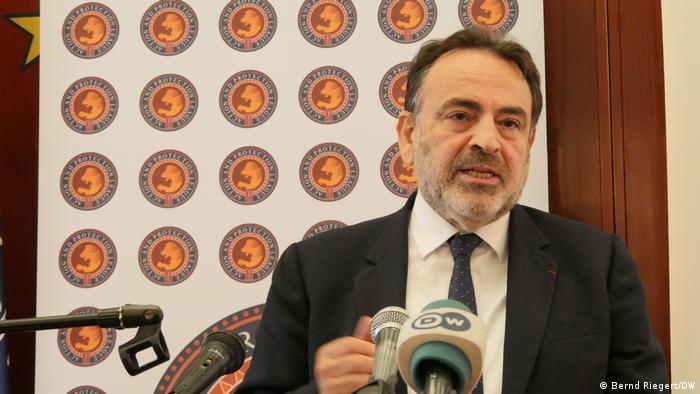 Joel Mergui is worried about the number of Jews leaving Europe

He said young people, in particular, were emigrating to Israel or the US because they no longer felt safe any longer in Europe.

In France, he added, there were zones in big cities that were no-go areas for Jews. “And even the police were hardly setting foot in these abandoned zones,” said Mergui.

The French functionary urged Europe to not accept antisemitism, but to fight against it — not with resolutions, but with deeds.

Mergui said Jewish people must be able to live their lives without requiring continuous protection by the police at synagogues, schools and kindergartens.

“Unfortunately, we have grown accustomed to this, but it is not normal.”