Following the Bills’ 38-20 win against the Kansas City Chiefs on Sunday Night Football in Week 5, numerous people on social media noticed something. Rather, something no longer there. Beasley had deleted his Twitter account, @Bease11.

Beasley has increasingly publicized his thoughts on COVID-19 and the NFL’s plan for vaccination on the social media platform in recent months. Most recently, the wideout took to social media to complain that even Bills fans were booing him at home games for his vaccination thoughts.

Beasley advocated for increased testing of vaccinated NFL players to keep unvaccinated players safe but repeatedly stated how he doesn’t need to receive the vaccine because he’s a professional athlete.

Beasley’s Twitter antics reached a boiling point when he and Bills defensive end Jerry Hughes publicly disagreed on the platform about vaccinations.

When it was announced that Highmark Stadium would require vaccinations for entry, he offered to buy tickets for fans to see road games at a stadium that did not have the requirement.

This season, Beasley has seen a downtick in play. He played in only 22 snaps on Sunday night, his second-lowest total since joining Buffalo in 2019. He had one catch for five yards against the Chiefs.

On Monday, Bills head coach Sean McDermott went on to say that was “game plan related” for Kansas City.

Sean McDermott postgame speech vs. Chiefs: ‘That was earned’ (video)

Bills say prime-time victory vs. Chiefs is ‘just another win’ 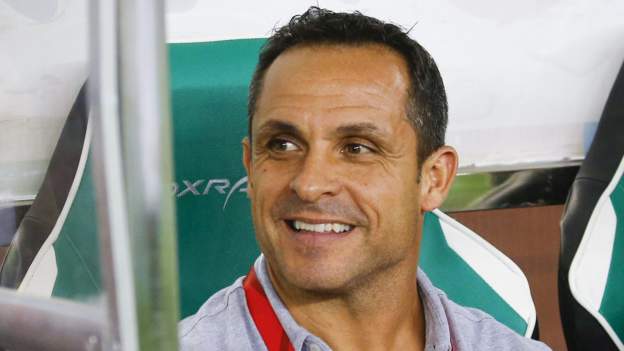 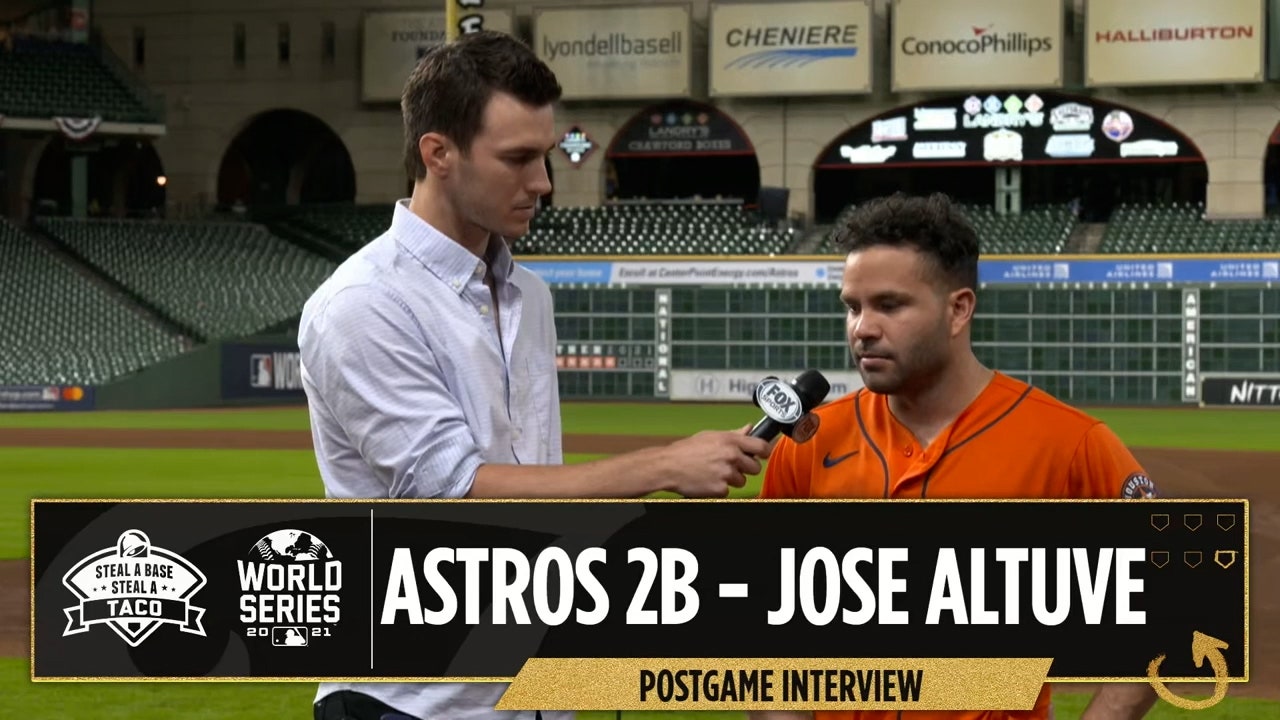 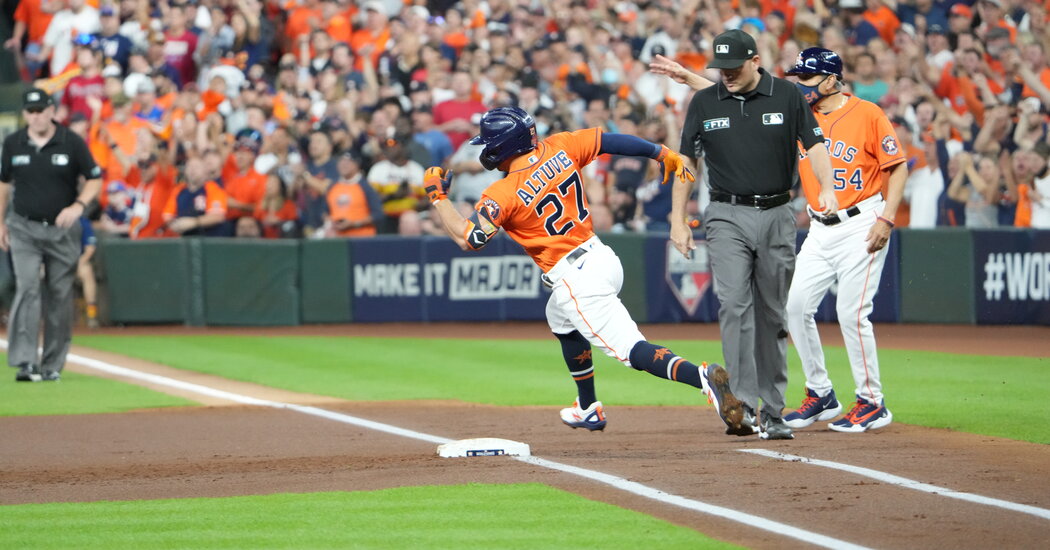 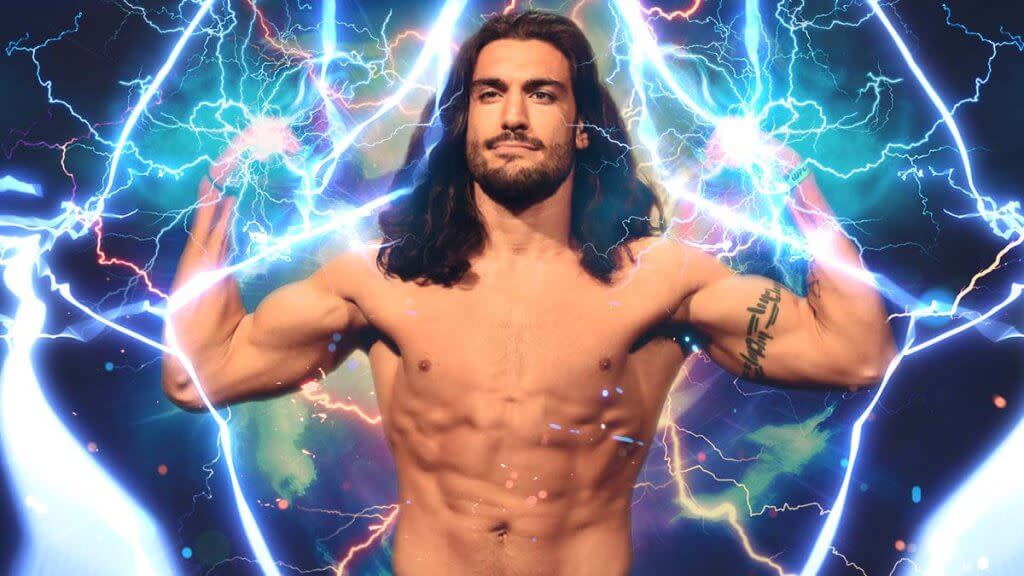