Through all the phone calls, addressing his team, the interviews recounting his career and the injury that now ended it, the OU linebacker kept it together.

He’s been through this enough to be past that, even if there’s much more finality this time around.

Saturday, a week after he suffered yet another knee injury, Kelly will be honored as part of Senior Day ceremonies before the Sooners’ game against Iowa State.

“I just really feel OK with it,” Kelly said. “Last year, I was really, really sad. And I tried to fight it. This year, I’m not sad. It’s just it is what it is.

“The only thing that hurts me is the pain of being hurt — the actual, physical pain. But other than that, I’ve been good.”

‘A guy that does everything right’: How Pat Fields made an impact during his time with OU football

More: Get to know OU football’s senior class who will be honored vs. Iowa State

Kelly will leave the emotions of the moment to others.

“It’s horrible, man,” OU coach Lincoln Riley said. “But honestly, it’s probably made easier by his willingness to accept it and bounce right along. He’s out at practice with a smile on his face with the same energy. It hasn’t really changed him.

“It’s just a recognition it’s time for the next chapter in his life. He’s not sitting there dwelling on it like, ‘poor me.’ He’s a great example to a lot of people because a lot of people wouldn’t handle it that well.”

Kelly’s outlook changed considerably during his time with the Sooners.

He arrived as a hot-shot five-star prospect who broke into the starting lineup for the final six games of his freshman season in 2016. He made a career-high 12 tackles in OU’s Sugar Bowl win over Auburn that year in what proved to be Bob Stoops’ last game.

In 2018, he moved inside, but eventually lost the battle with Curtis Bolton to start before moving back outside late in the season and moving back into the starting lineup.

He tore his anterior cruciate ligament in spring 2019, came back to play four games that season to preserve his redshirt status, then tore it again in preseason camp last year.

This season, he was voted a captain by his teammates and had emerged as the backup to Nik Bonitto at rush linebacker, as well as becoming a special teams standout.

He left a big mark there, with his notable strip and fumble recovery against Texas that fueled the Sooners’ comeback there.

More: Lincoln Riley and Jimbo Fisher rebuff LSU coaching rumors, but only one sounds sure | Toppmeyer

‘Close doesn’t count’: Why Lincoln Riley’s sunny disposition about Sooners is cloudier than ever

And that was what Kelly was doing in Waco, as a protector on the punt team, when he was hurt.

On Michael Turk’s initial punt, Kelly ran down untouched and downed the ball. But a penalty negated the 59-yard punt so Turk had to kick again.

Baylor changed up its coverage a bit, and a Bears blocker picked up him this time around.

“I just went to throw by him, and when I stuck my foot and threw him by, I guess the pressure was just too much,” Kelly said. “And it just wiggled and popped.”

This time around, more than others, it hurt and stiffened up immediately. Trainers had to straighten Kelly’s leg for him.

“I pretty much knew what it was,” Kelly said.

One of the first players to him was Bryan Mead. Kelly and Mead arrived at OU on the same day, a week after most in their class arrived, and quickly became close friends.

Mead quickly prayed over Kelly, who was still writhing in pain, then tried to calm down his friend.

A drop of sweat from Mead dripped onto Kelly, snapping him out of it.

“I can hear you, get out of my face,” Kelly said to Mead.

“He got me out of the mindset, out of that hurt mindset, and I was back to normal,” Kelly said. “I love him to death.”

More: What are the scenarios for Big 12 football championship game matchups?

As Kelly walked off the field, the realization that his college career was done swept over him.

“(I) thought this will be the last time that I will be fully dressed in an OU uniform,” Kelly said. “I just took it all in and fans were cheering me on my way out, too. It was cool.”

When Kelly was first being recruited by the Sooners, a five-star outside linebacker from Fresno, California, who could’ve gone anywhere he wanted, he quickly settled into a comfortable rapport with Stoops.

When Stoops would call Kelly during the recruiting process, Kelly would call him, “Coach Bobby Stoops.”

“My mom would get mad at me for addressing him as Bobby,” Kelly said. “I swear he doesn’t care. He likes it.”

Saturday will make the first time since Stoops’ arrival ahead of the 1999 season that OU will play without a player who saw game action for Stoops.

From the current roster, Mead, Tanner Schafer, and Erik Swenson all were on the team during Stoops’ final season, 2016, but redshirted that year. A handful of others went through spring football in 2017 before Stoops stepped down.

So it’s appropriate that Stoops and Kelly will spend some time together Saturday morning as part of Fox’s Big Noon Kickoff.

Before last week’s loss to Baylor, Kelly saw the show would be in Norman. After his injury, Kelly tweeted at Stoops, who quickly confirmed on Twitter and then again in person Monday during Stoops’ regular visit to the facility, that there was a spot on the show for Kelly this week.

“My relationship with him has always been good,” Kelly said. “He’s cussed me out. That’s what every coach is supposed to do. He’s cared for me and showed me a lot of love, especially in injuries and everything.” 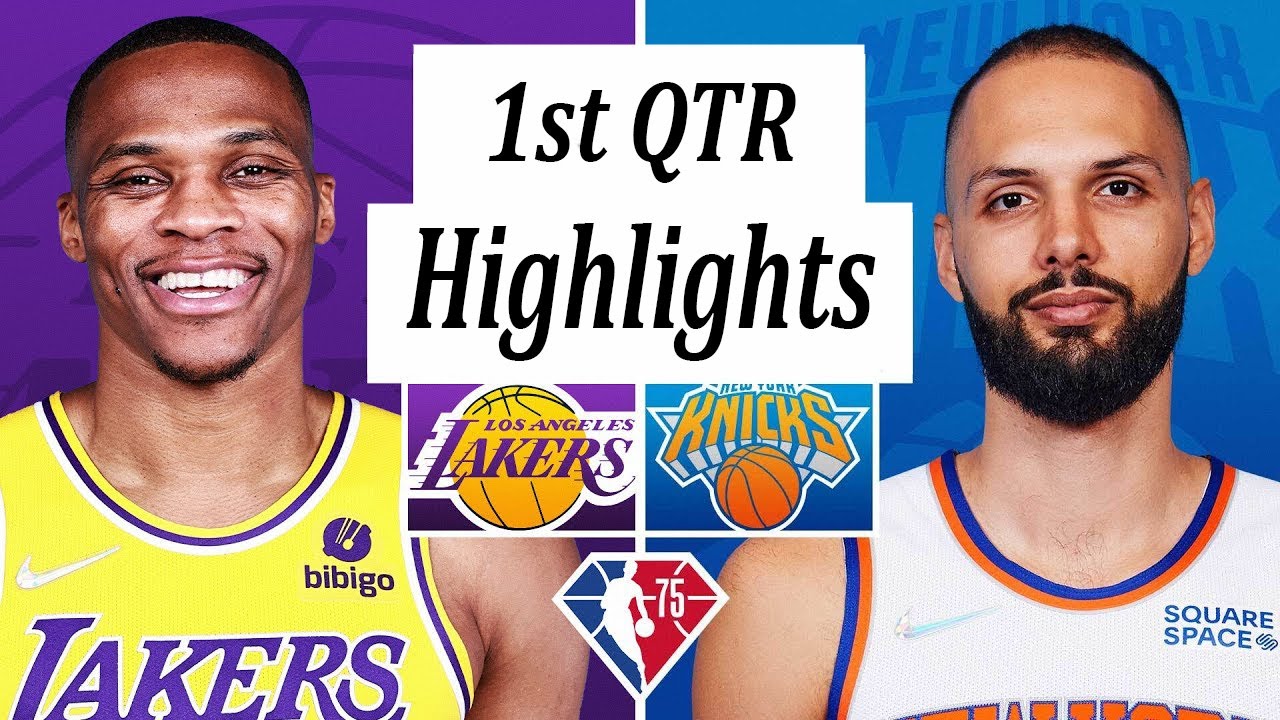 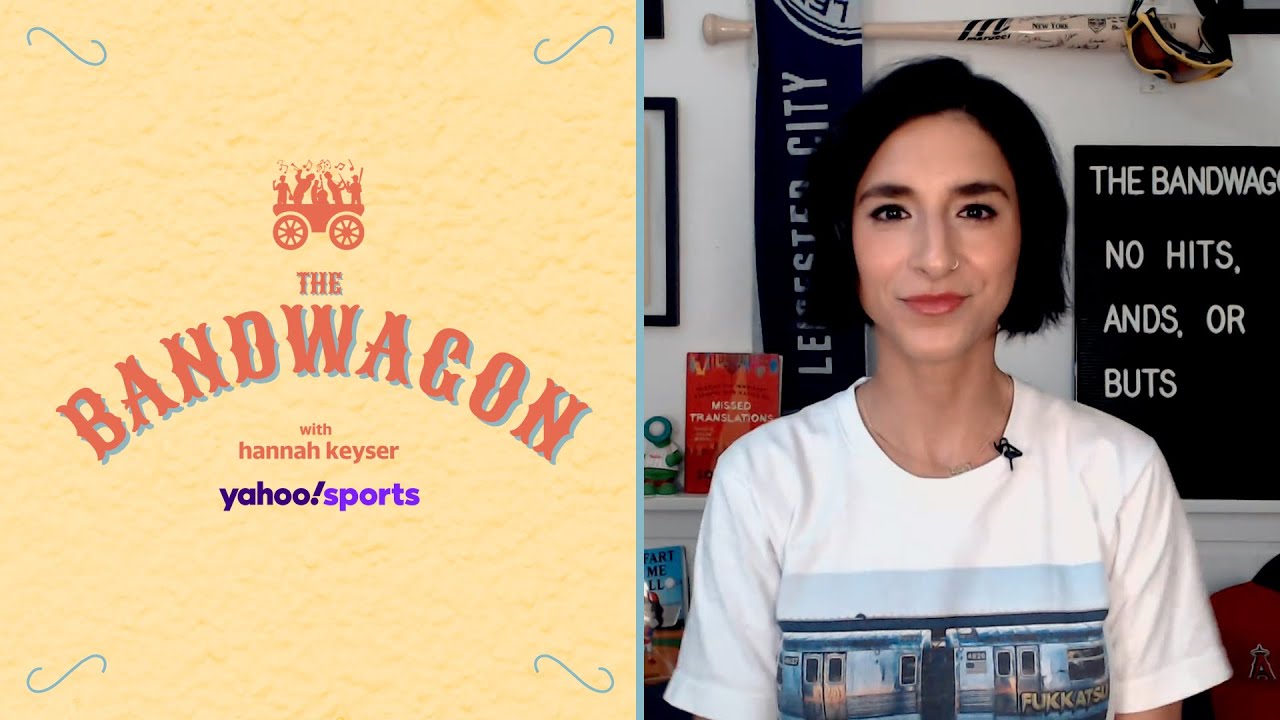 The Year of the Pitcher 2, Dogecoin and Sign Stealing | The Bandwagon 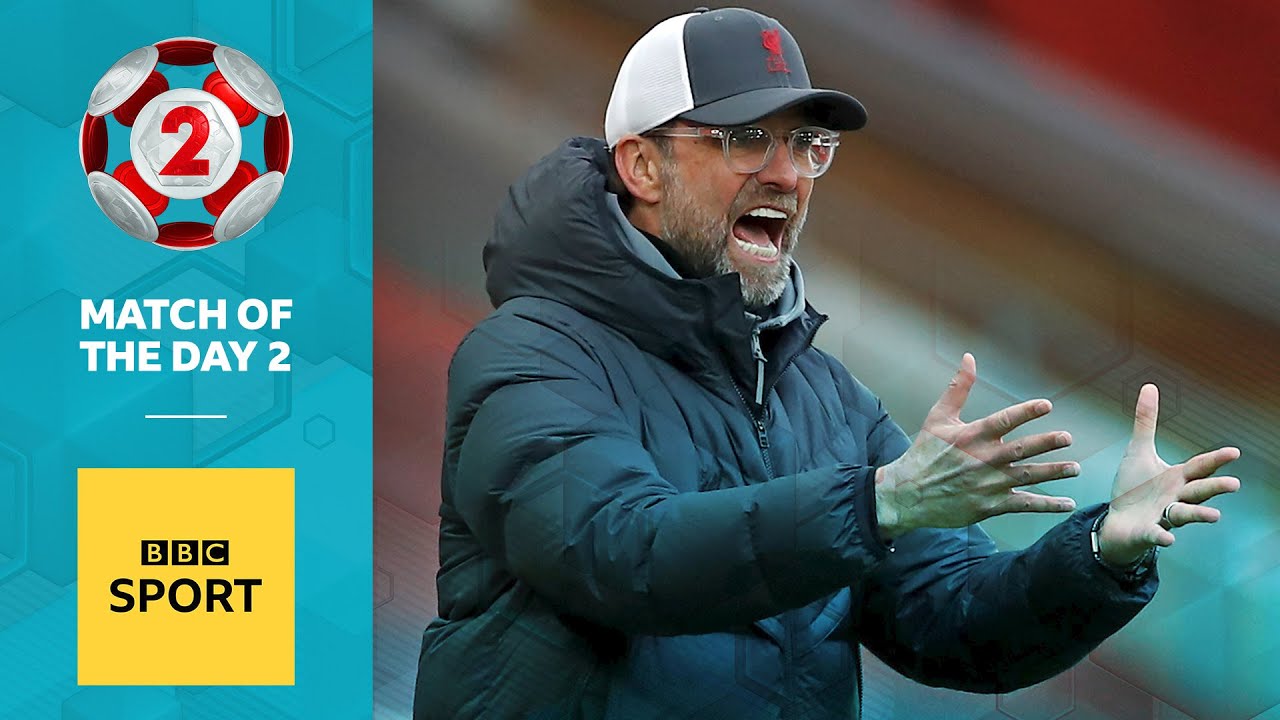 ‘They look nothing like the Liverpool we know’ | BBC Sport 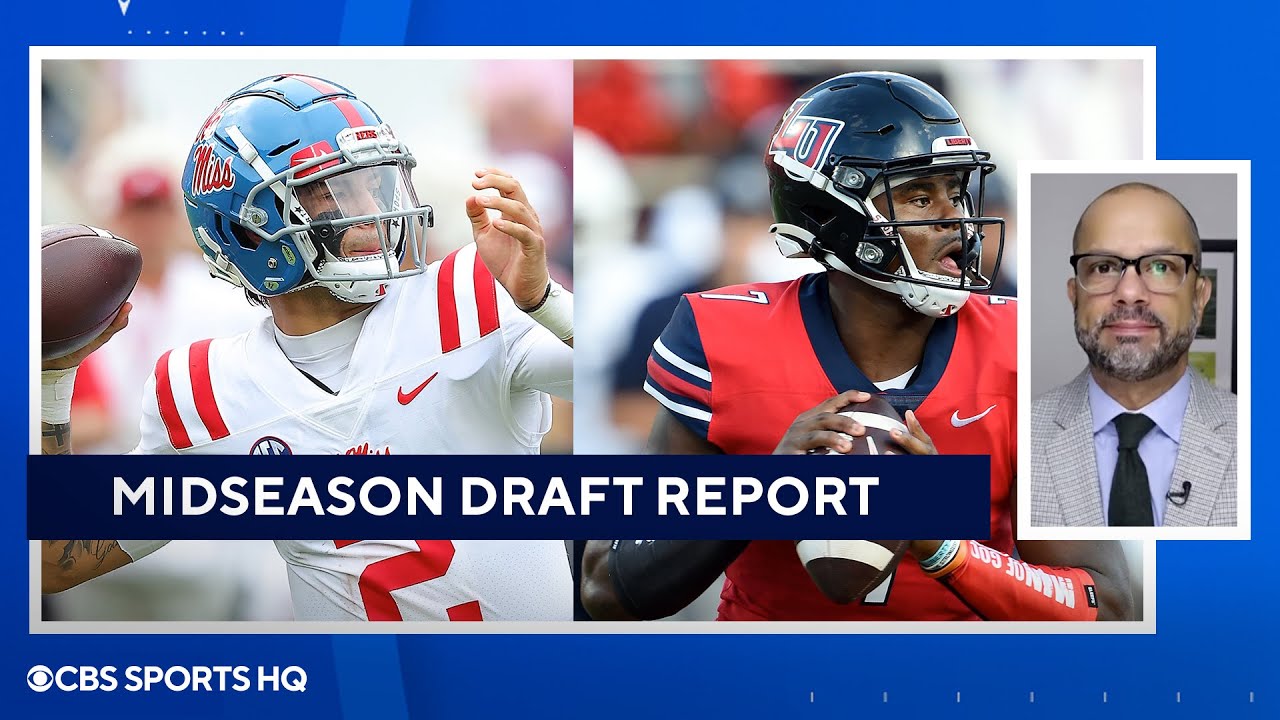 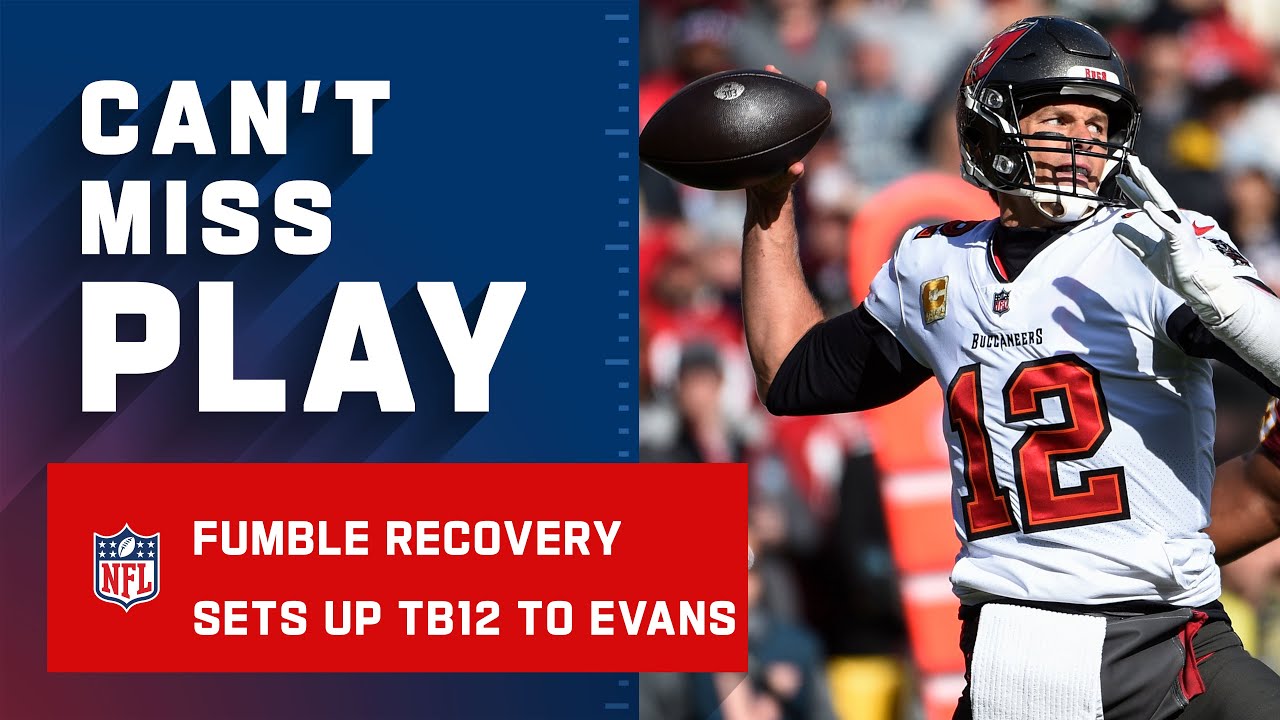 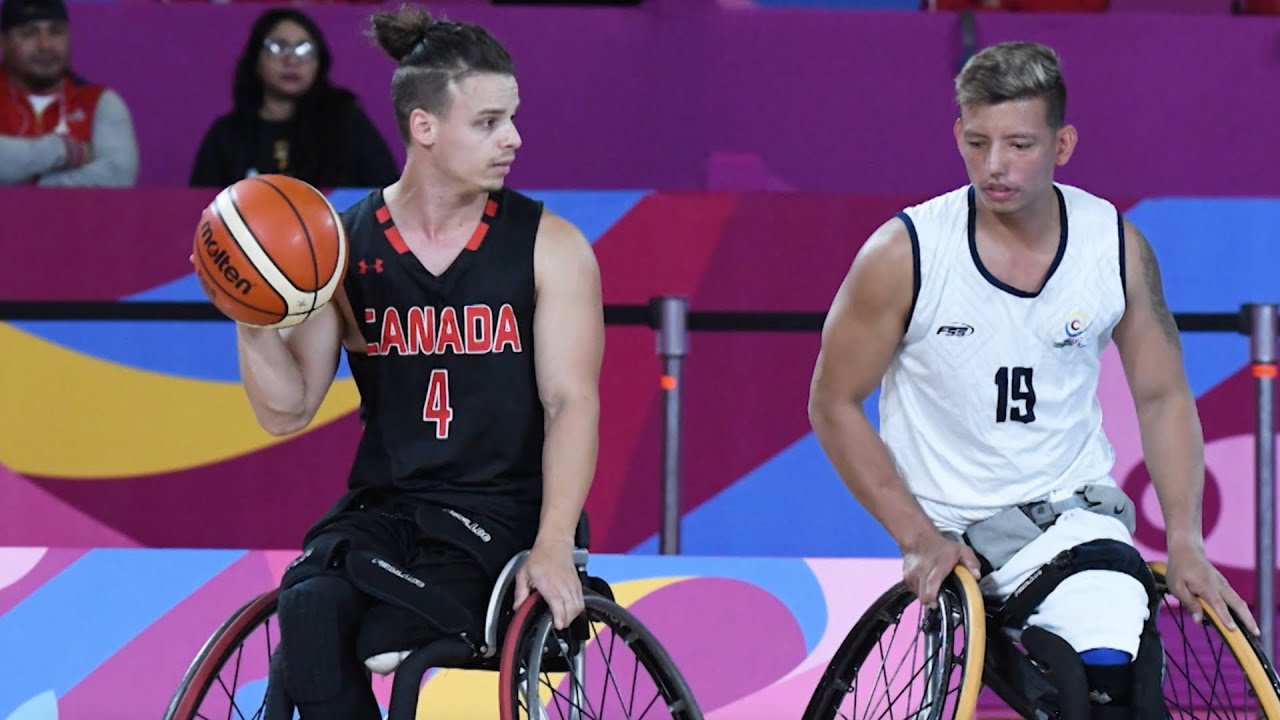