Sweden, Croatia and the Czech Republic took early leads as the second edition of the Davis Cup Finals got underway with simultaneous matches in three different countries on Thursday.

Sweden, making its first appearance at the revamped team competition, won the opening singles against 2019 runner-up Canada when Elias Ymer defeated Steven Diaz 6-4, 6-2 in Madrid in a Group B match between players ranked lower than 170. Ymer rallied after being down 4-1 in the first set.

Sweden its trying to reach the Davis Cup quarterfinals for the first time since 2011. Canada lost the final to host Spain in 2019.

The Czech Republic went 1-0 up against France when 21-year-old Thomas Machac defeated veteran Richard Gasquet 7-6, 6-2 (3) in Group C in Innsbruck. The 35-year-old Gasquet conceded 11 aces against the 143rd-ranked Machac in an empty court because of coronavirus restrictions in Austria.

Carlos Alcaraz, the teenager touted as Rafael Nadal’s heir and the biggest name in Spain’s team at the Davis Cup Finals, tested positive for the coronavirus and was dropped from the squad on Thursday.

The 18-year-old Alcaraz, who was going to make his first Davis Cup appearance, said on social media he was sad to miss out on “such an important and special tournament like the Davis Cup.”

“I was very excited to be able to play and represent my country here in Madrid in front of our fans,” he said. “But sometimes things don’t go how we want them to go and you have to overcome that. It’s a very tough blow but you have to pick yourself up and come out stronger.”

Alcaraz was expected to play in the Group A meeting with Ecuador on Friday.

The International Tennis Federation earlier said a member of Spain’s team had tested positive for the coronavirus and was put in isolation, but did not name the player. The rest of the Spanish team members took a new PCR test.

Each matchup on indoor hard courts is a best-of-three series featuring two singles and one doubles match. The six group winners plus the two second-place teams with the best records based on sets and games will advance to the quarterfinals.

The 18-team competition was not played last year because of the pandemic. There won’t be any fans allowed in Innsbruck, and capacity is at 60 per cent in Turin and 75 per cent in Madrid, where a good crowd was on hand for the opening match between Sweden and Canada.

The event was held entirely in Madrid over seven days in 2019, being extended to 11 days this time after criticism from players and fans over late-night matches in mostly empty arenas and not enough rest between matches. 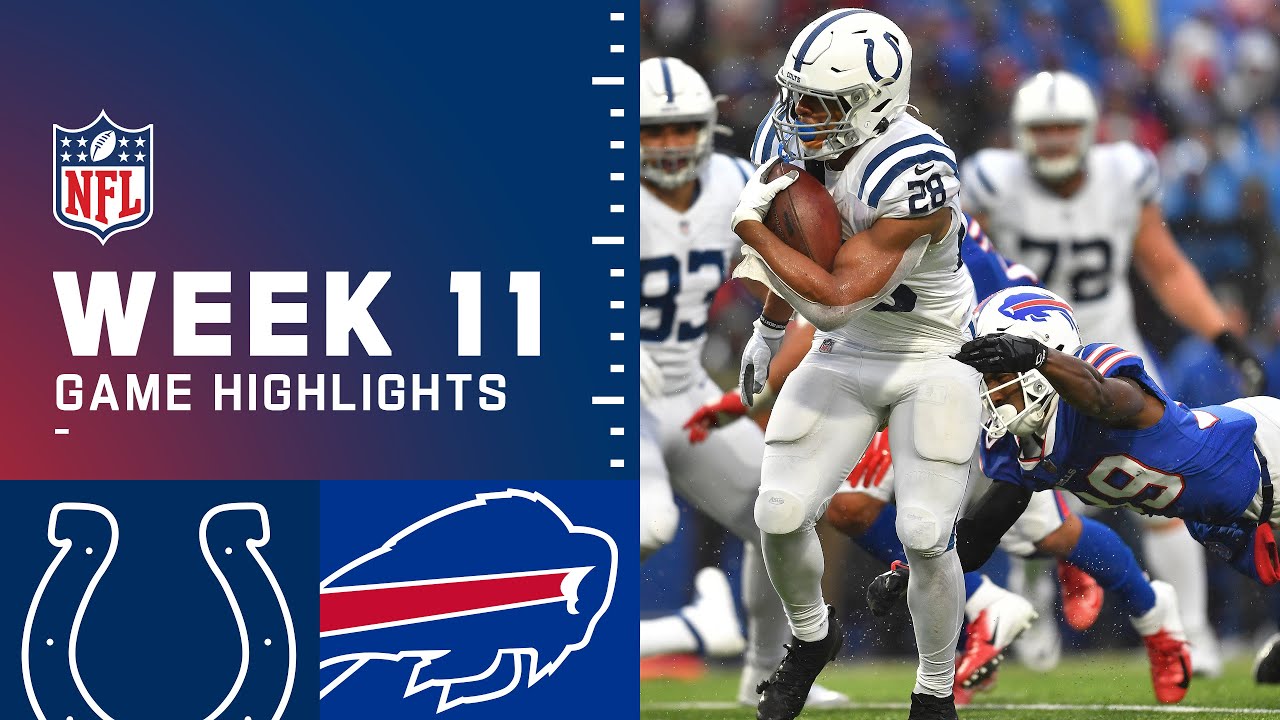 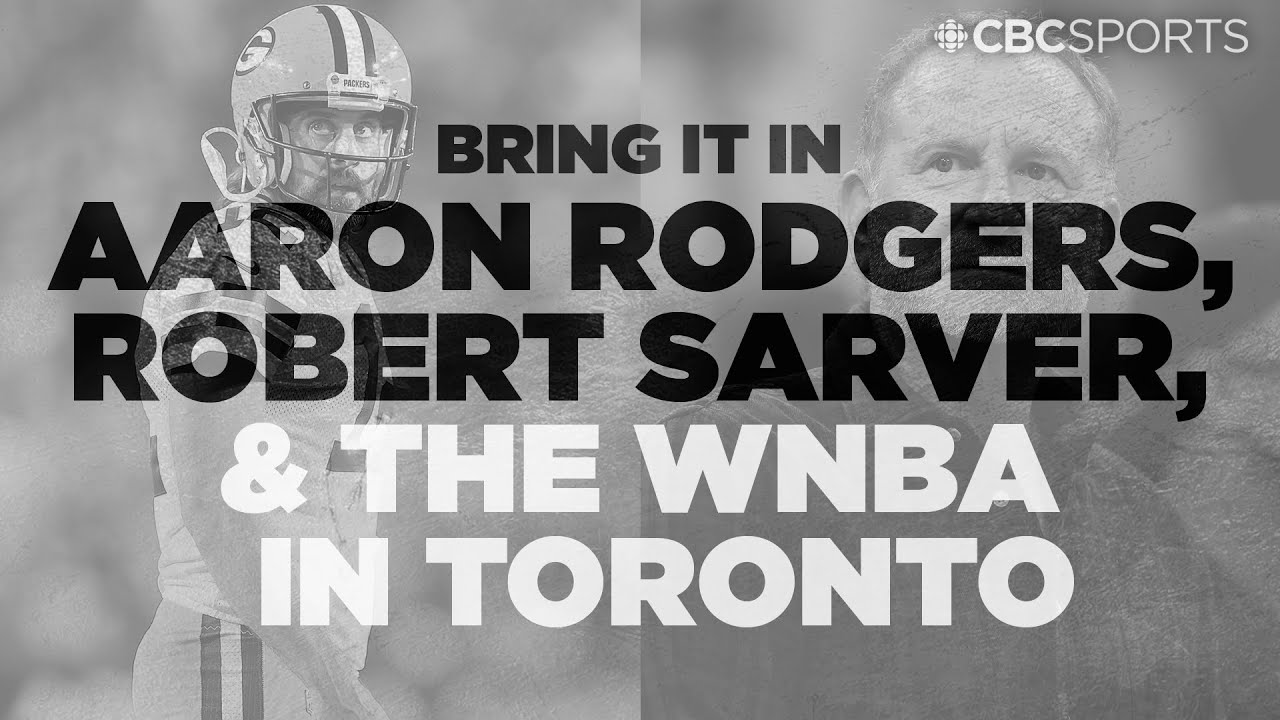 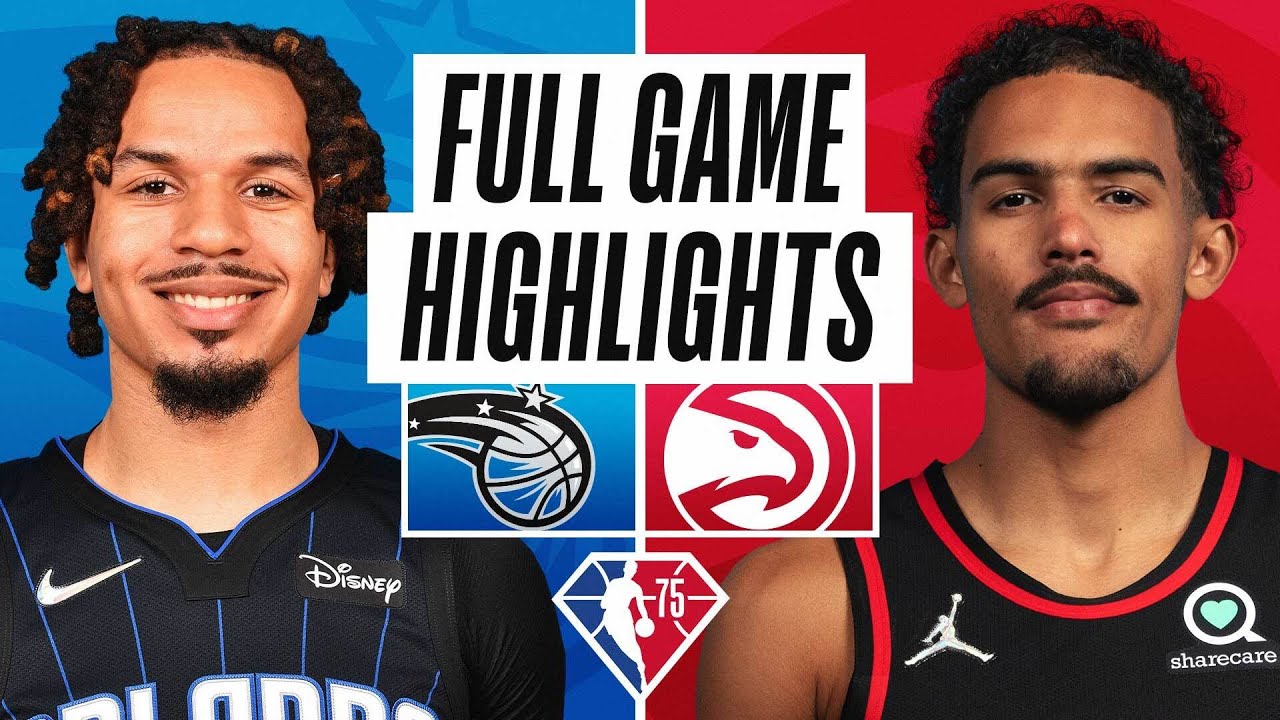 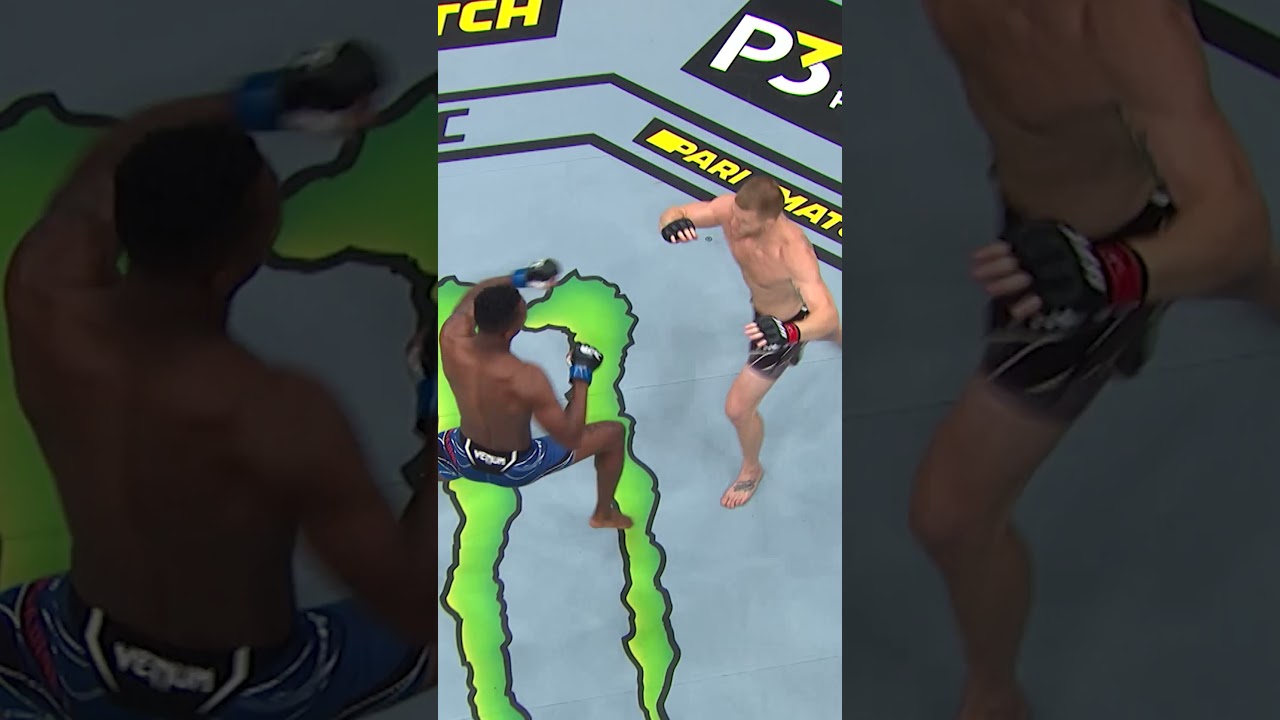 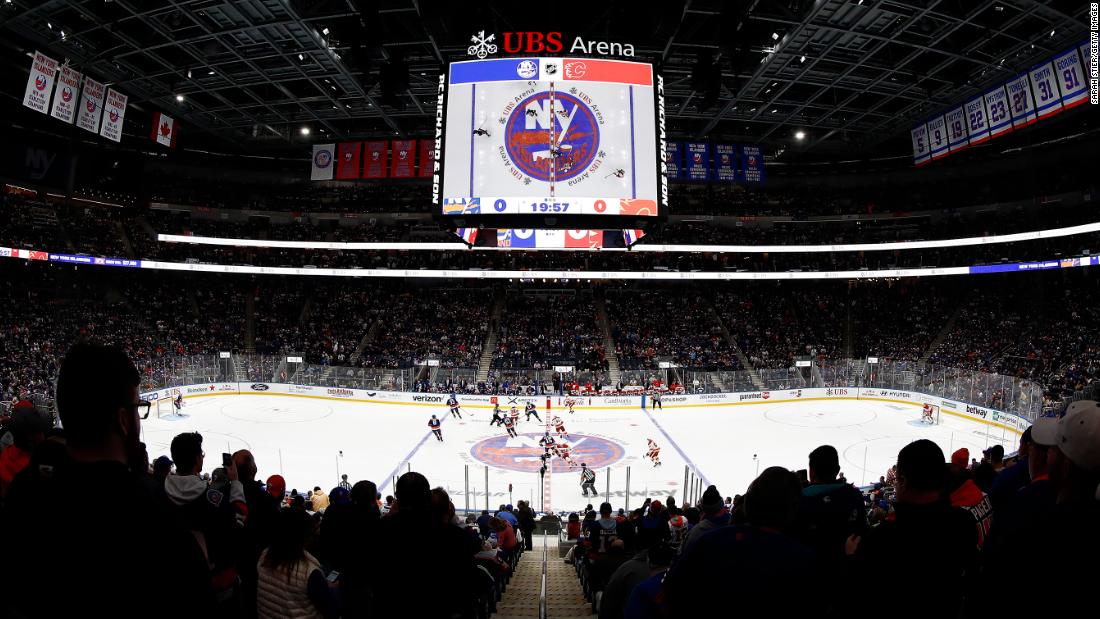 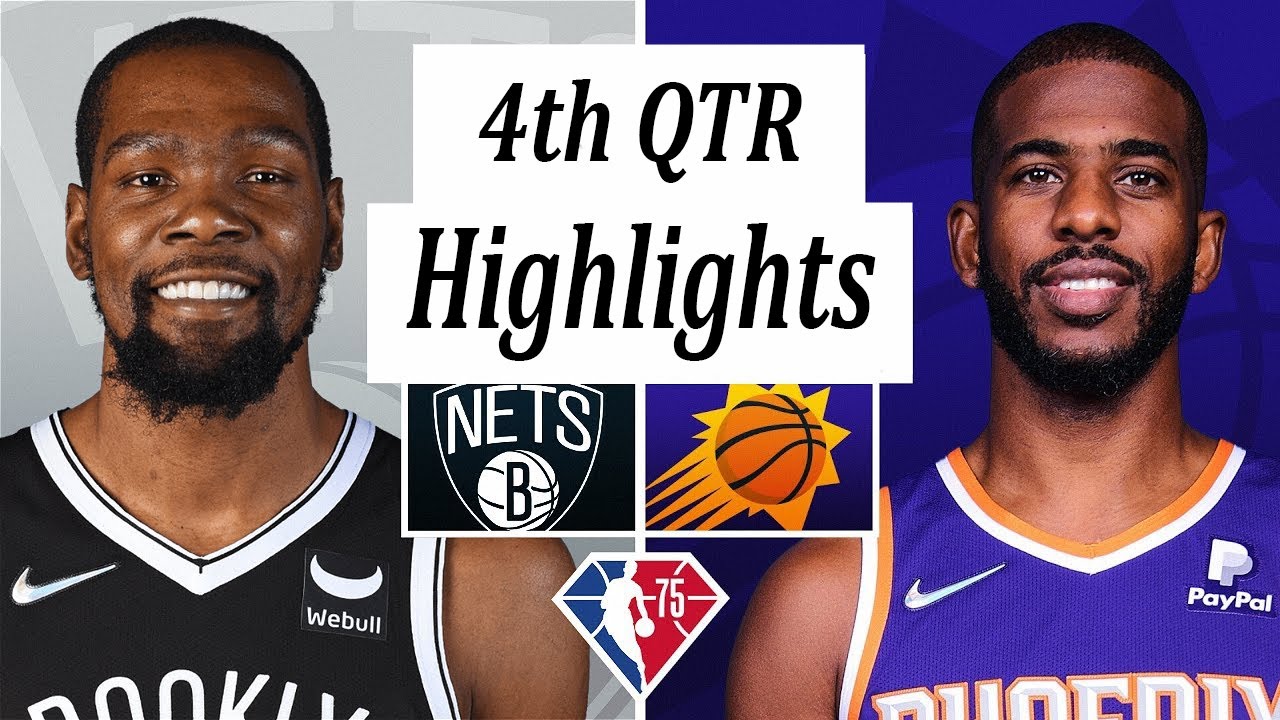