Former RSM Classic winner Mackenzie Hughes of Canada (70) is tied for fifth at 11-under 201 at the RSM Classic.

The Dundas, Ont., native followed three bogeys on the front nine with two birdies on the back nine — on the 15th and 17th holes — to remain in the hunt at 5 under.

Corey Conners of Listowel, Ont., sunk three bogeys for a 72 to drop into a six-way tie for 20th. Taylor Pendrith of Richmond Hill, Ont. (69), and Michael Gligic of Burlington, Ont. (69), were tied at 6 under.

Adam Hadwin of Abbotsford, B.C., dropped 40 spots on the leaderboard with a 75 Sunday after opening rounds of 67 and 68. Roger Sloan of Merritt, B.C., was down in 67th. Adam Svensson of Surrey B.C., and David Hearn of Brantford, Ont., did not make the weekend cut.

Talor Gooch is playing some of his best golf in the toughest weather, even when he hasn’t been in the best position off the tee. Now the former Oklahoma State player is one round away from his first PGA Tour victory at the RSM Classic.

Gooch hit only six fairways Saturday at Sea Island and still managed a 3-under 67, stretching his lead to three shots going into the final round.

“Any day like that is going to be a grind on the tour,” Gooch said. “To be frank, what you’re trying to do out there is avoid bogeys. It would have been easy today at times to just really get conservative and really be defensive. I was pleased I was able to stay aggressive at times.”

He was at 16-under 196, three shots clear of Seamus Power of Ireland (67) and Sebastian Munoz of Colombia (69). Both have won on the PGA Tour. Power won the Barbasol Championship this summer the same week as the British Open, so it didn’t not come with an invitation to the Masters. A victory Sunday will.

Tom Hoge, also in search of his first win, had a 67 and was alone in fourth, while Hughes, Luke List (66) and Scott Stallings (69) were another shot behind.

Gooch pulled away with a short birdie putt at the par-5 15th hole and a 12-footer for birdie at the par-3 17th. He missed from 25 feet on the final hole but could hardly be upset about holding himself together on a cloudy, chilly, windy day.

And he wasn’t the least bit surprising. He is playing as well as anyone in the fall who hasn’t won, with four finishes among the top 11 in his six tournaments. He now is on the cusp of breaking into the top 50 in the world.

Gooch isn’t as well known as other former Oklahoma State players such as Rickie Fowler, Viktor Hovland or Matthew Wolff. But he’s working on it and on Sunday will be trying to become the seventh player in 12 years to make the RSM Classic his first tour title.

Standing in Gooch’s immediate way are Power, who chipped in for eagle at the par-5 15th to highlight his round, and Munoz, the 18-hole leader who rallied from back-to-back bogeys at Nos. 11 and 12 to two-putt No. 15 for birdie.

“It wasn’t easy,” Munoz added. “It was a little more gusty than I anticipated. I felt like I got off to a good start making three up-and-downs on tough holes, tough conditions, so felt really good. I putted good. It’s tough to putt with windy conditions, so I felt like I put a good round.”

Power figures he has been out of Ireland for too long — the 34-year-old played at East Tennessee State — for the windy conditions to be a big advantage.

“I’ve been in the States for 15 years so I’ve gotten kind choosy with my weather,” he said. “So like I wouldn’t play that often but it’s just fun. You do hit a lot of different shots. It’s not always stuff you can practice. You’re standing out there and the wind is blowing in your chest. I learned a lot growing up in it but to be honest, anymore I kind of stay away from it if can.” 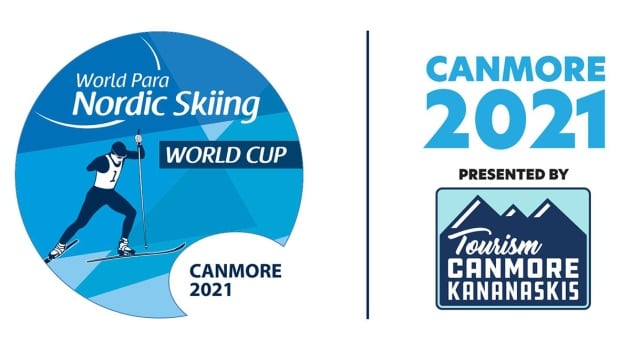 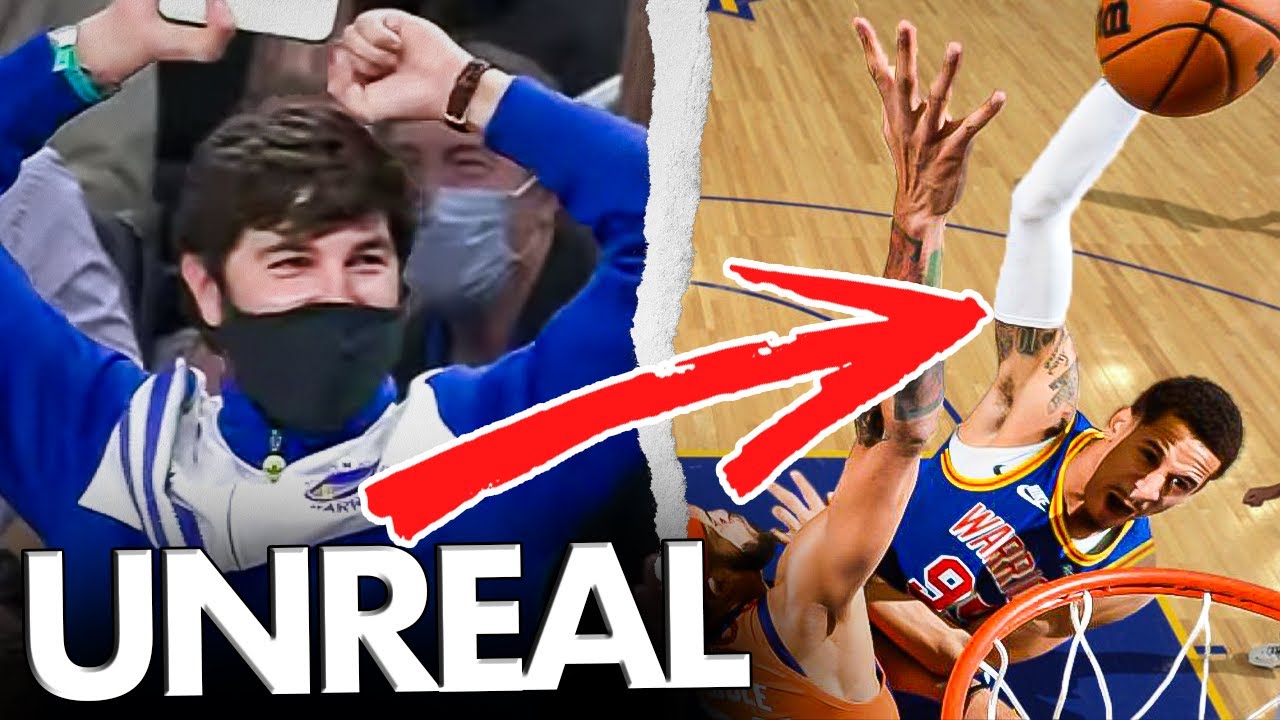 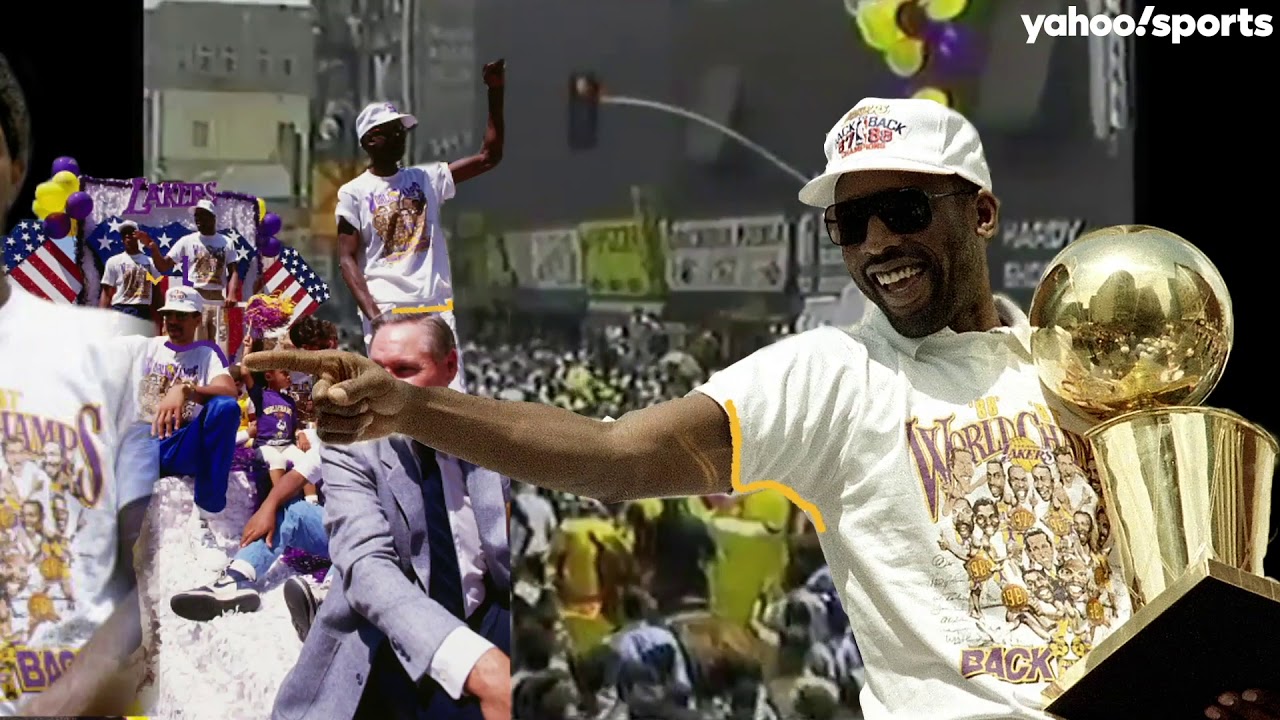 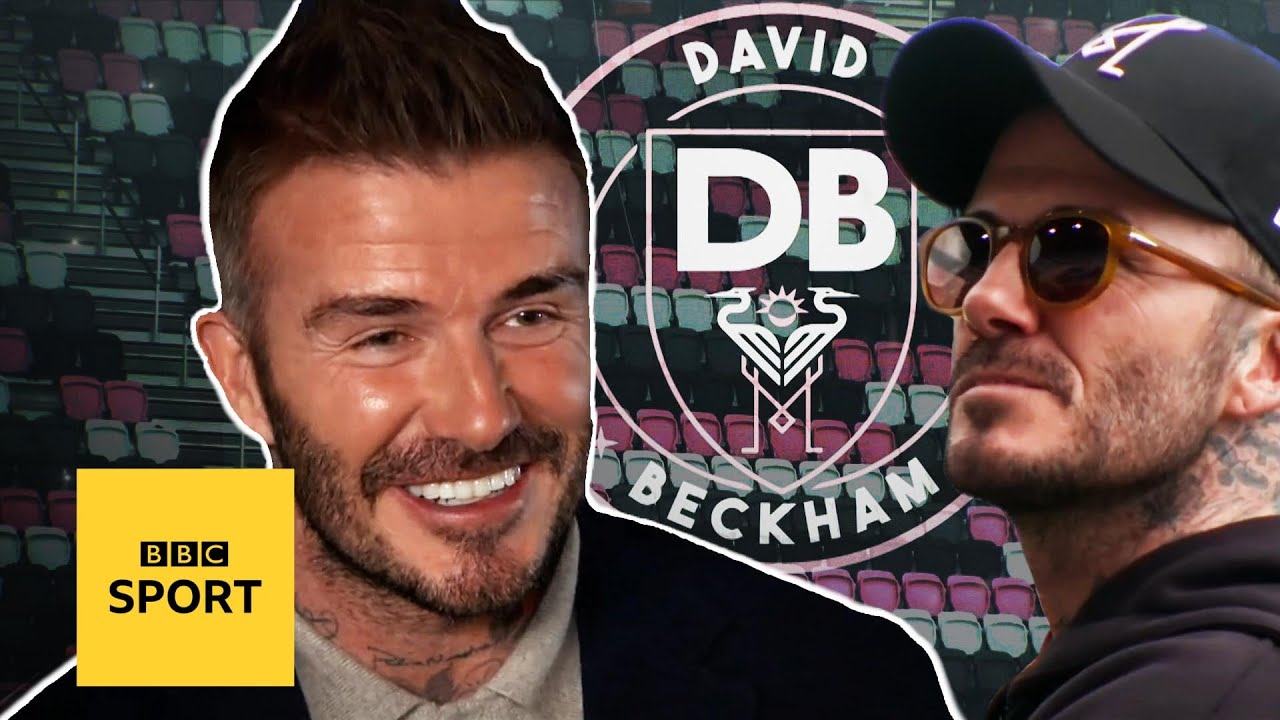 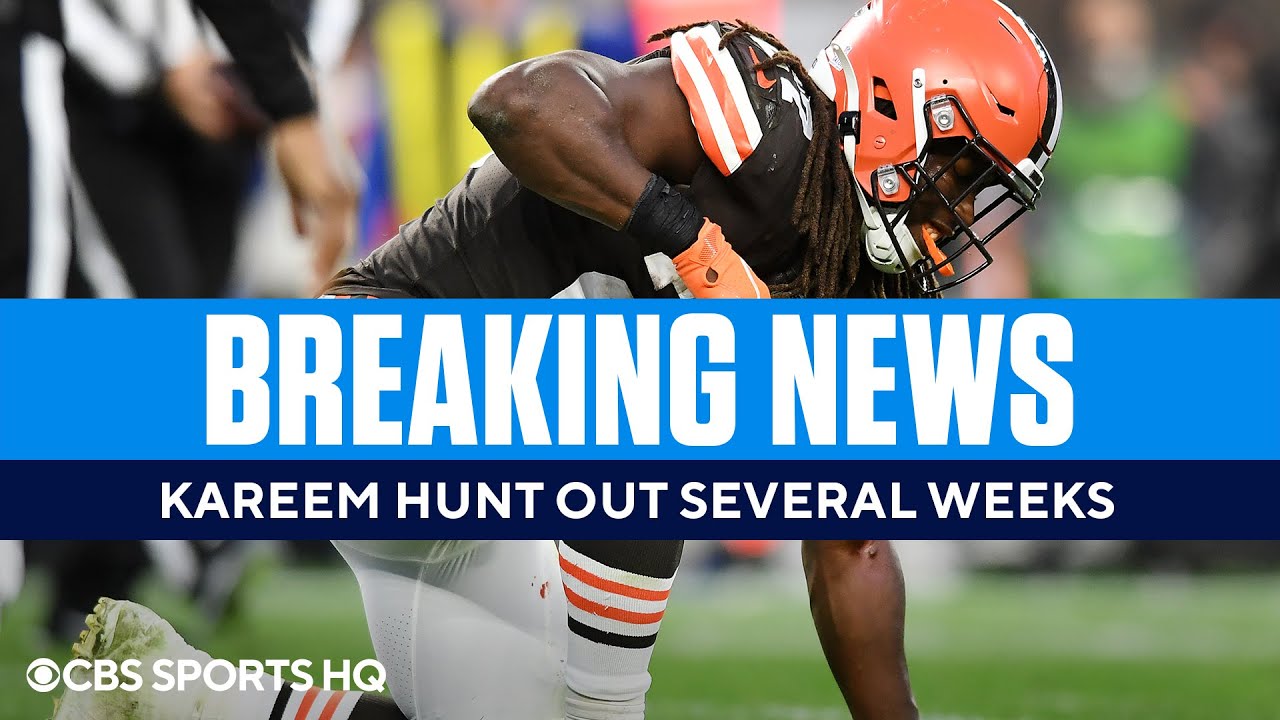 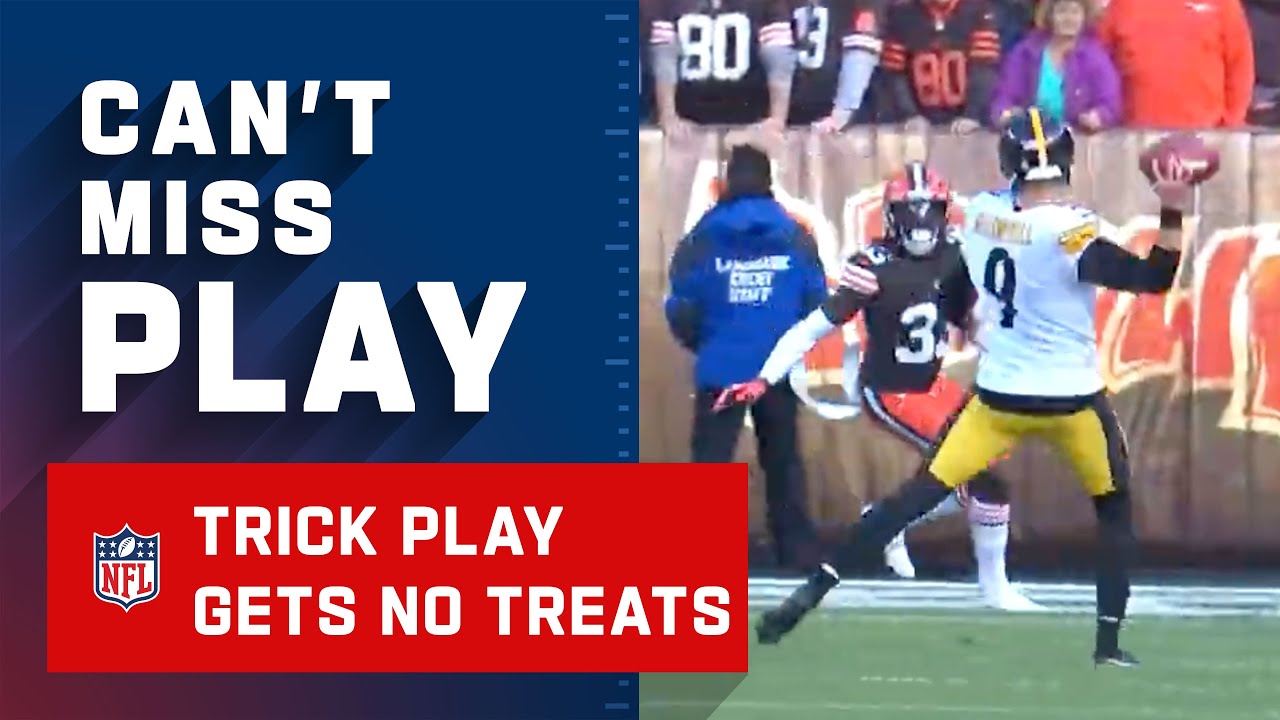