The Montreal Canadiens exploded for four goals in the second period and held on to win 6-3 over the Nashville Predators Saturday to snap their four-game losing skid, despite a third-period hat trick from Matt Duchene.

Duchene scored his third-period hat trick in less than 10 minutes for the losing Predators (9-7-1).

Canadiens rebound from ugly loss, hold on for victory against Predators

The Montreal Canadiens score four goals in the second period en route to a 6-3 win over the Nashville Predators. 2:16

Juuse Saros allowed five goals on 19 shots and was pulled in the second period. David Rittich blocked all nine shots in relief.

Lehkonen broke the ice 2:41 into the game. The Finn recovered the puck in Saros’ crease and tapped in his first goal of the season.

The Predators thought they had levelled the score in the first period but referee Corey Syvret waved the goal off, judging that Luke Kunin directed the puck into the net with his arm.

Montreal doubled its lead at the start of the second period when Josh Anderson made a no-look, backhand pass for Dvorak who bagged his third of the campaign.

Stopping one superstar is hard enough, stopping these duos was almost impossible. 2:20

Gallagher made it 3-0 for the Habs on the power play at 3:32. The veteran received a pass from Drouin and tapped the puck in.

Poehling notched two consecutive goals in the span of 37 seconds for Montreal’s fourth and fifth unanswered goals of the night at 9:31 and 10:08 to complete the four-goal second period.

Duchene scored power-play goals at 6:36 and 12:53 of the third period before completing his hat trick at even strength at 16:27 to bring the Predators within one.

The Preds pulled their goalie to complete the comeback but Toffoli sealed the 6-3 win with an empty-netter. 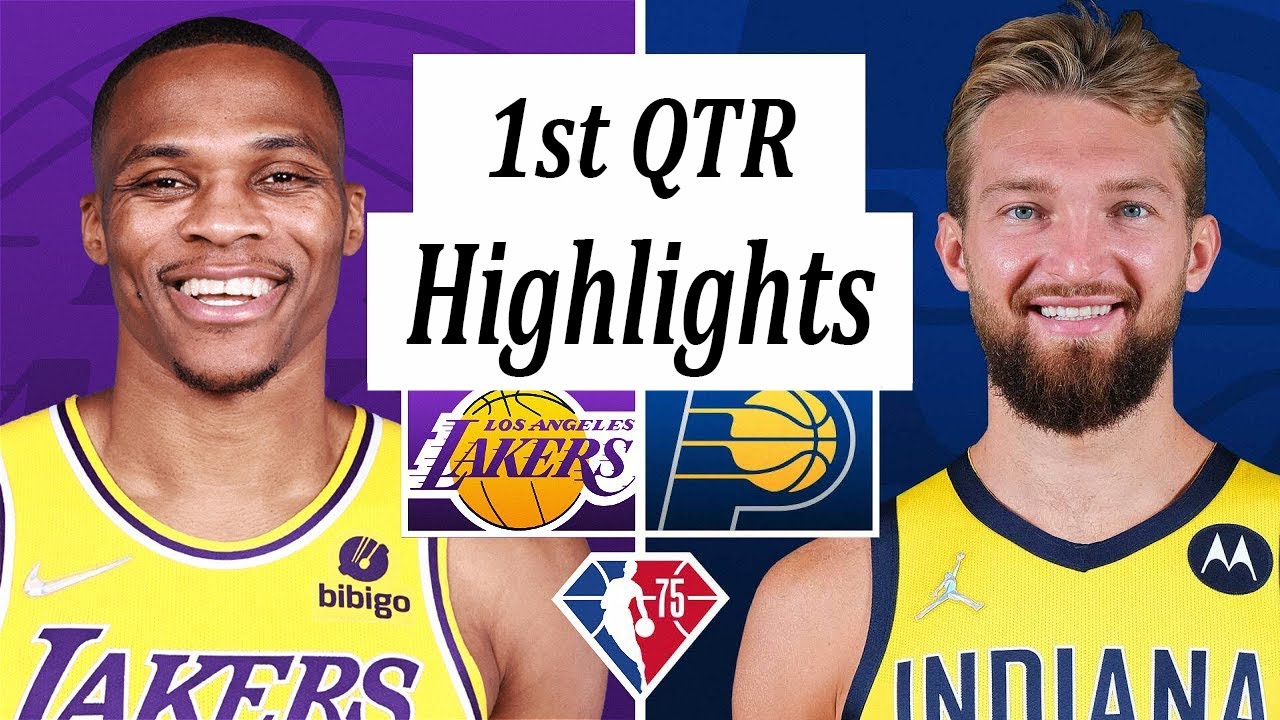 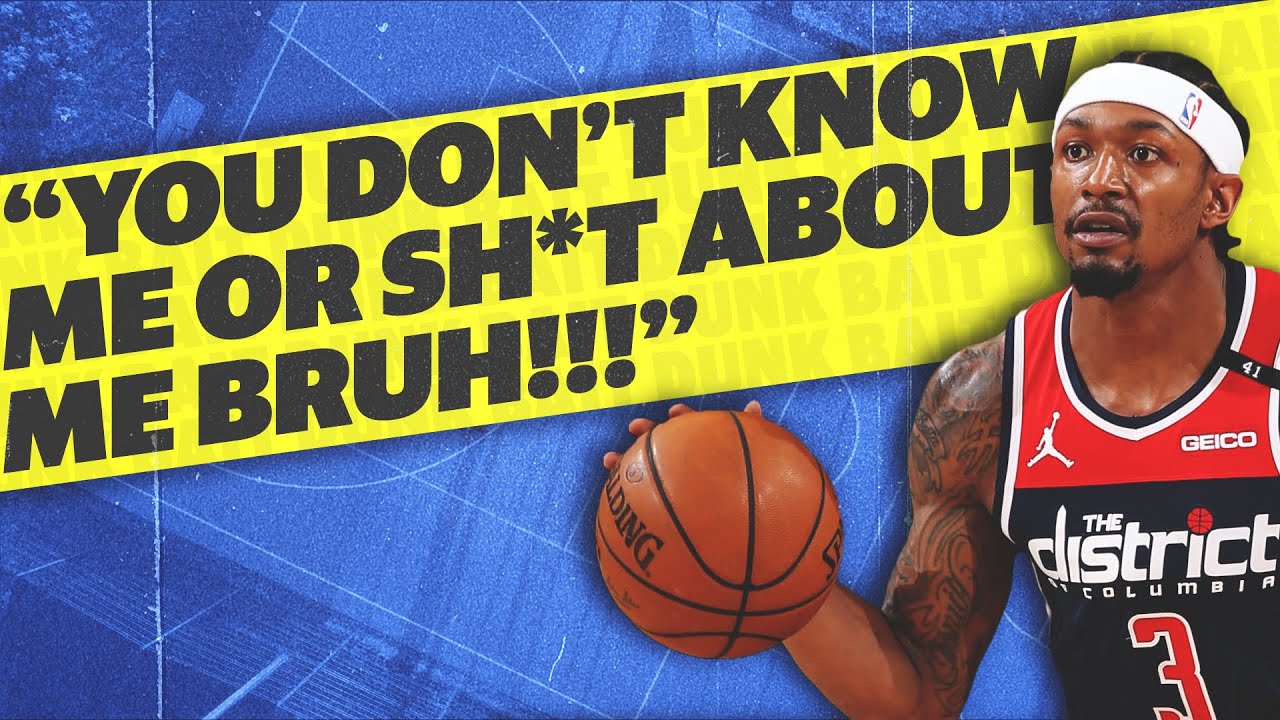 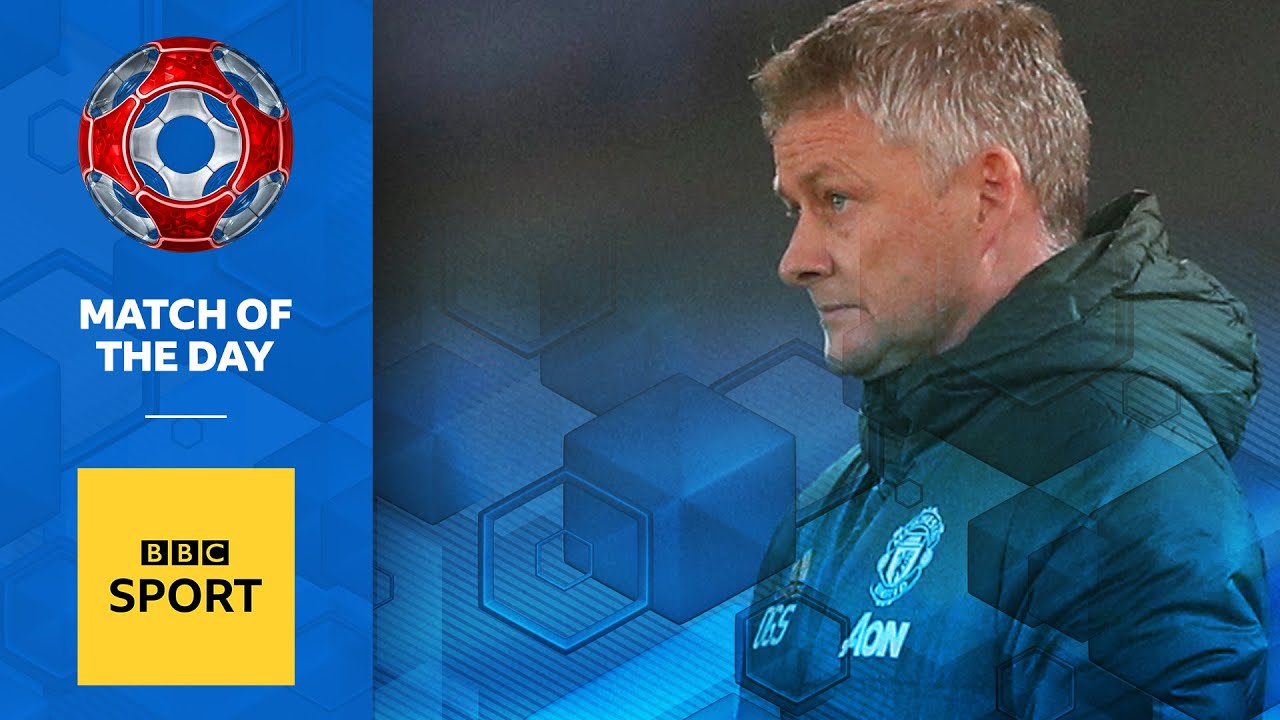 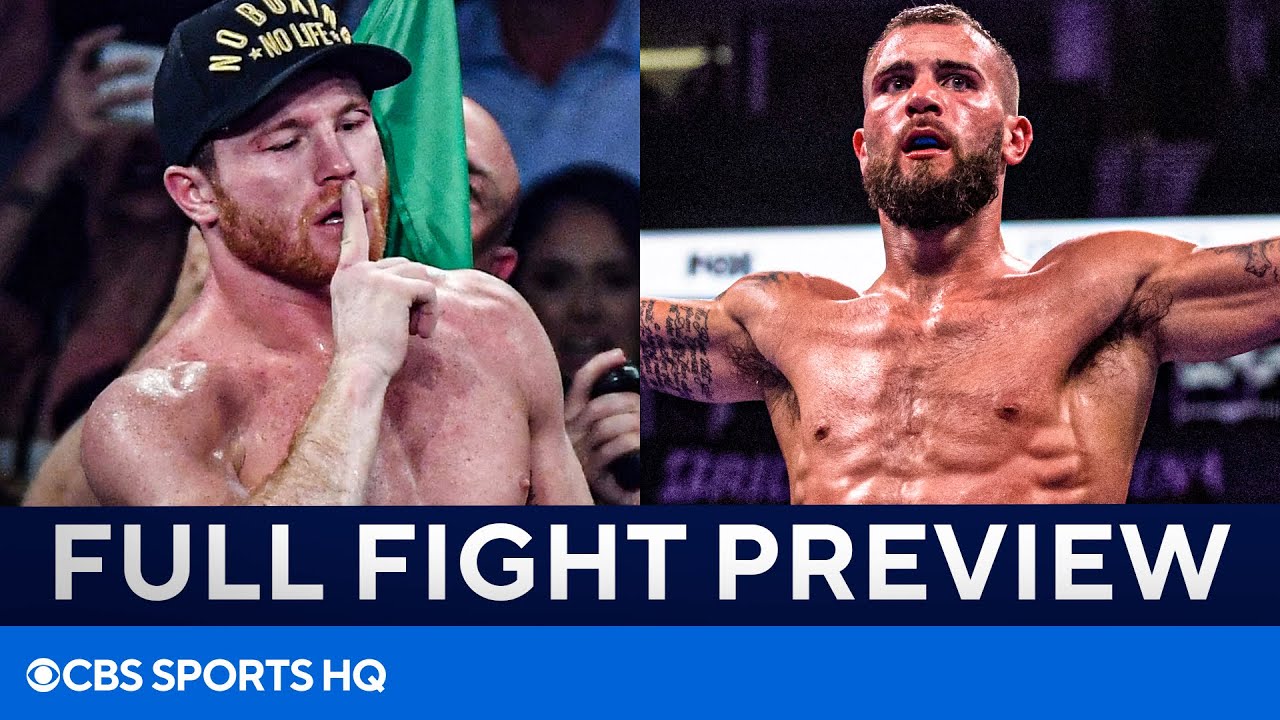 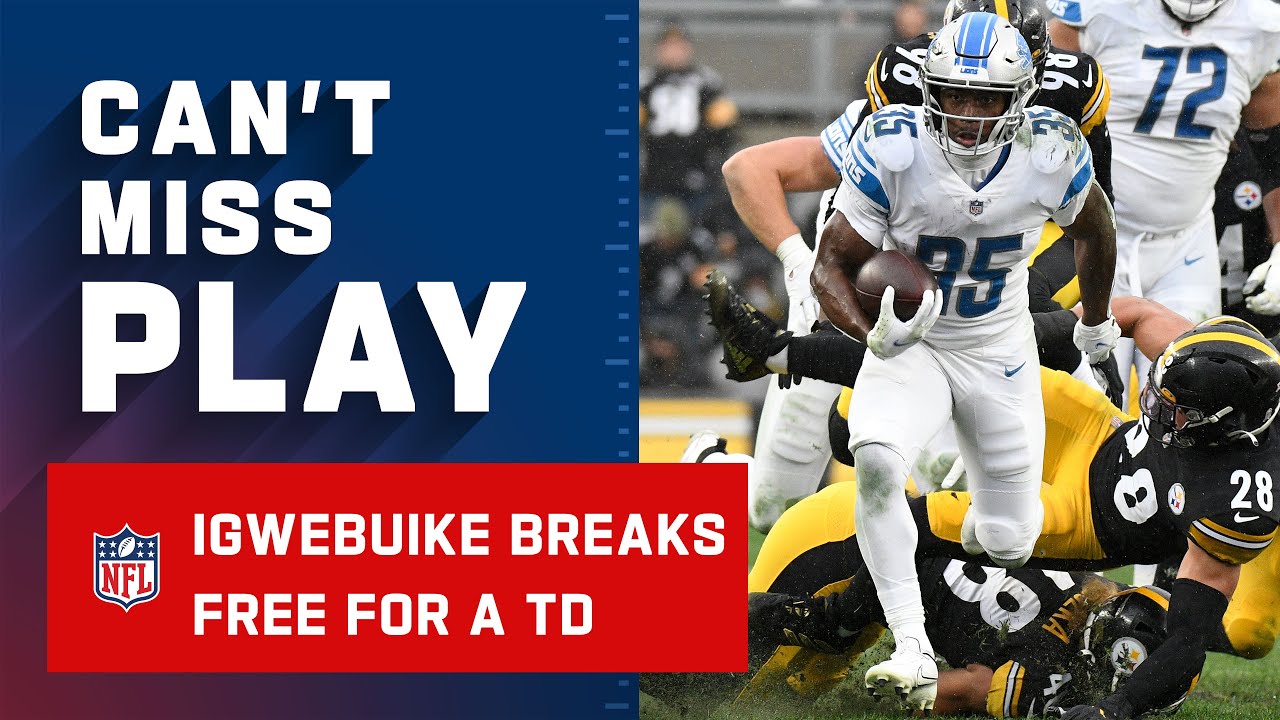 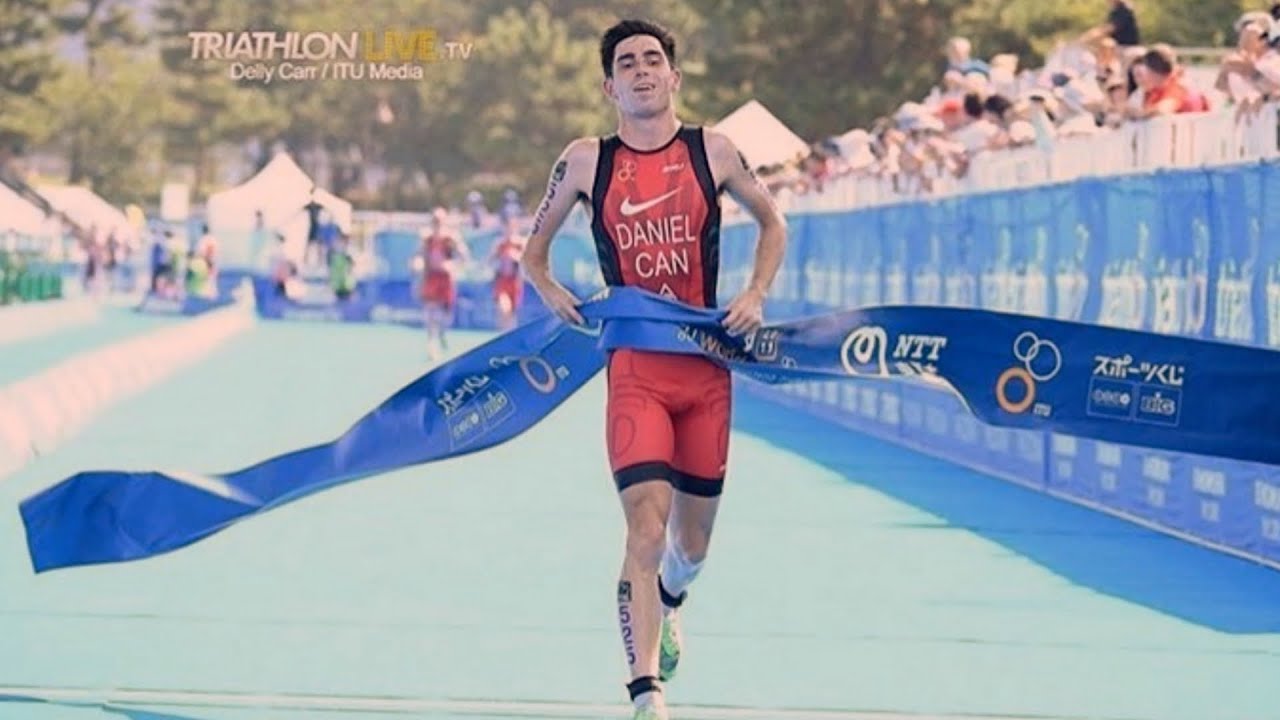