Tristan Jarry stopped 36 shots to win his fourth straight start and the Pittsburgh Penguins cruised past the reeling Vancouver Canucks 4-1 on Wednesday night.

Evan Rodrigues, Bryan Rust, Zach Aston-Reese and Brock McGinn scored for Pittsburgh, which has outscored opponents 15-2 during its winning streak. The surge has coincided with the team’s emergence from a COVID-19 outbreak and Jarry’s spectacular play.

Jarry has turned away 116 of the 118 shots he’s faced during the winning streak, which has helped the Penguins climb out of last place in the hyper-competitive Metropolitan Division.

Thatcher Demko made 33 saves for the Canucks. Bo Horvat scored his sixth goal of the season — Vancouver’s first marker in 147:58 of game time — but couldn’t stop the Canucks from falling to 1-6-1 in their last eight games.

The NHL’s worst penalty kill unit allowed a goal for the 15th time in 20 contests and Vancouver frequently left Demko to fend for himself behind a series of careless turnovers and shoddy play.

Even Pittsburgh’s 32nd-ranked power play — an anomaly mostly brought on by the extended absence of star centre Sidney Crosby, among others — showed signs of life.

Vancouver came in allowing opponents to convert a staggering 37 per cent of the time with the man advantage, but managed to turn away two power plays by the Penguins in the first period.

The Canucks weren’t so fortunate in the second. Rust stood in the left circle and hammered home a one-timer off a pass from Jake Guentzel 49 seconds into the second to give Pittsburgh the lead.

Rodrigues, who has thrived after being elevated above the fourth line out of necessity due to injury and illness, doubled the Penguins’ advantage 7:29 into the second thanks in large part to a baffling miscue by defenceman Quinn Hughes.

Hughes got tangled up deep in Vancouver’s zone and rather than drop the puck behind the net to a teammate, instead opted to send a cross-ice pass to nowhere. The puck went right to Rodigues, who faked a pass before rifling a wrist shot from the left circle that zipped to the far post and into the net for his seventh goal of the season and the 100th point of his seven-year career.

Vancouver responded by making an extended push only to have Jarry make a series of masterful stops, including a couple from point-blank range. The crowd responded with chants of “Jarry! Jarry!” a far cry from the scene last spring when his shaky play contributed heavily to a first-round playoff loss to the New York Islanders.

Aston-Reese essentially put things out of reach late in the second period, when he converted at the end of a three-on-one break for his first goal since last April, a span of 22 games.

Horvat spoiled Jarry’s bid for his third shutout in four games when he stuffed a backhander from in close by the goaltender with 5:08 remaining in regulation. The Canucks pulled Demko with more than 2 minutes to play but McGinn’s empty-netter quelled any shot at a rally. 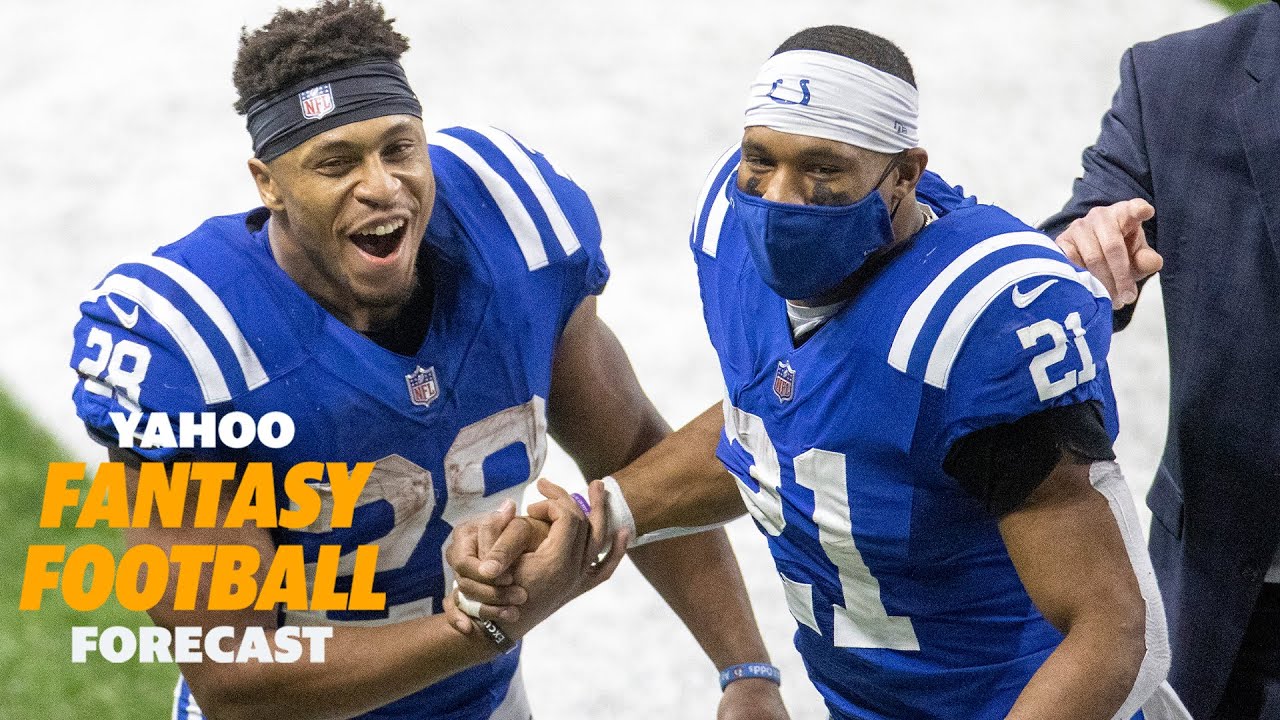 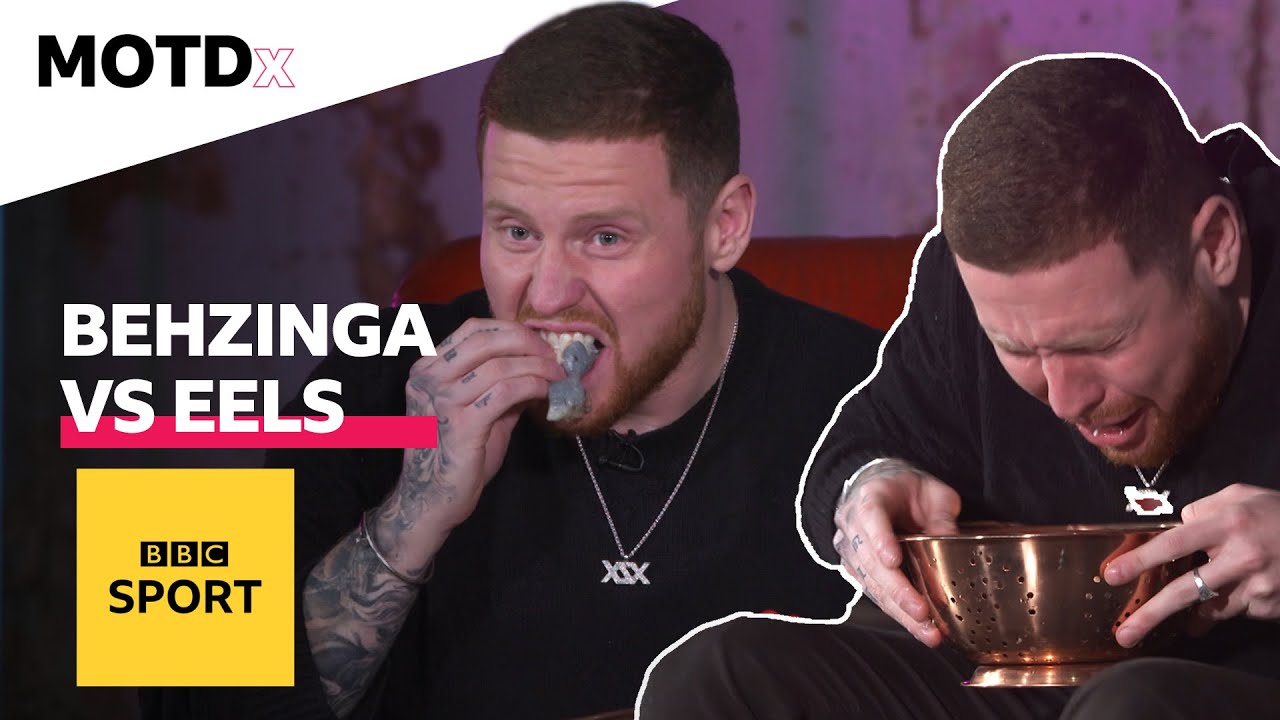 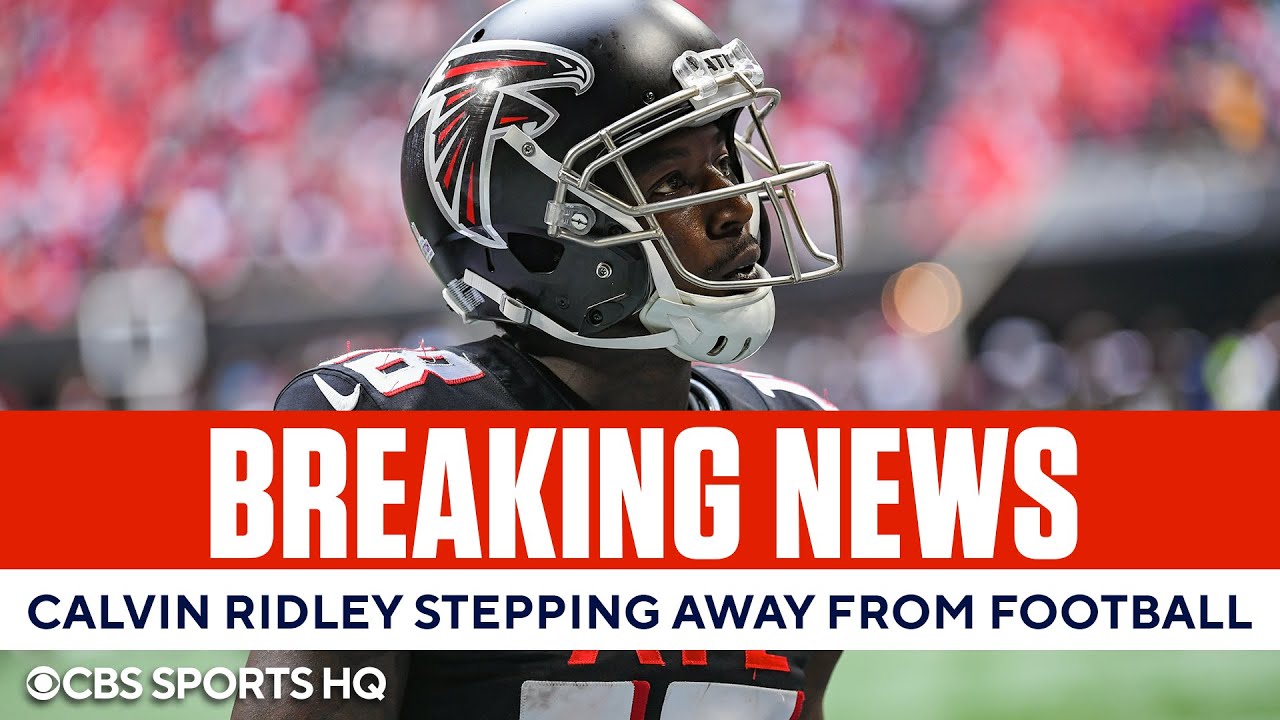 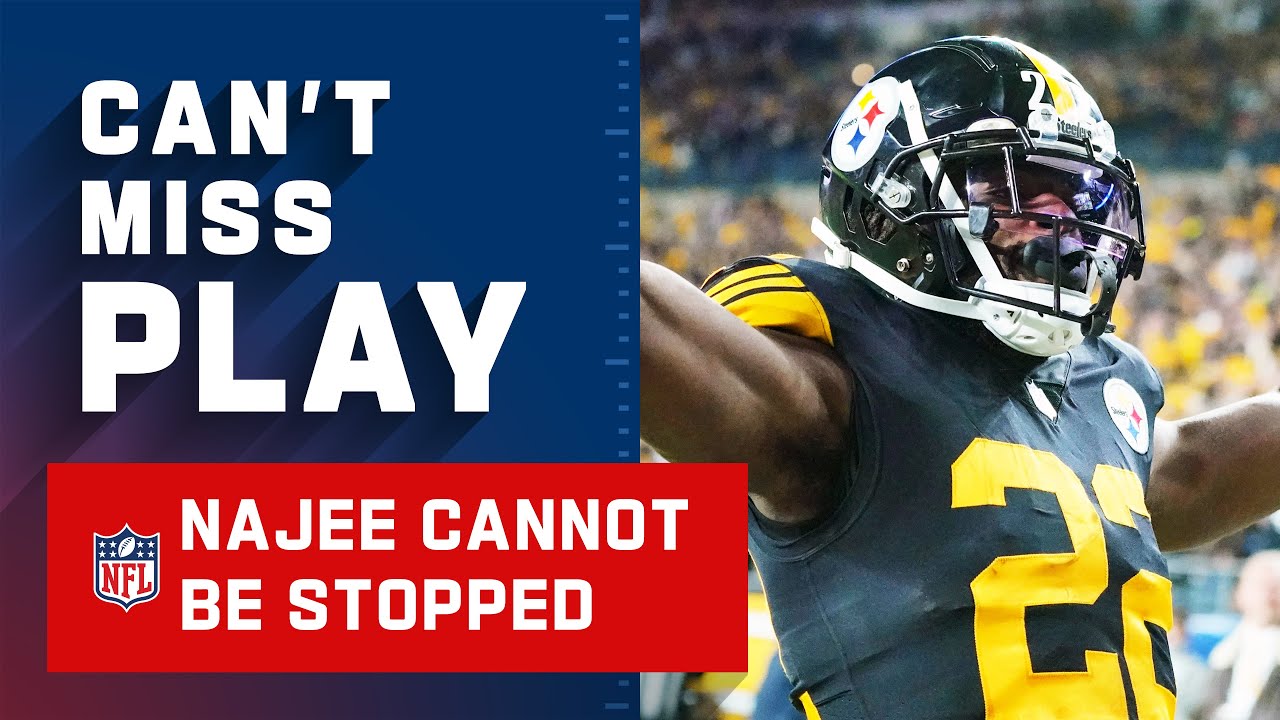 Najee Harris an All Night Assignment 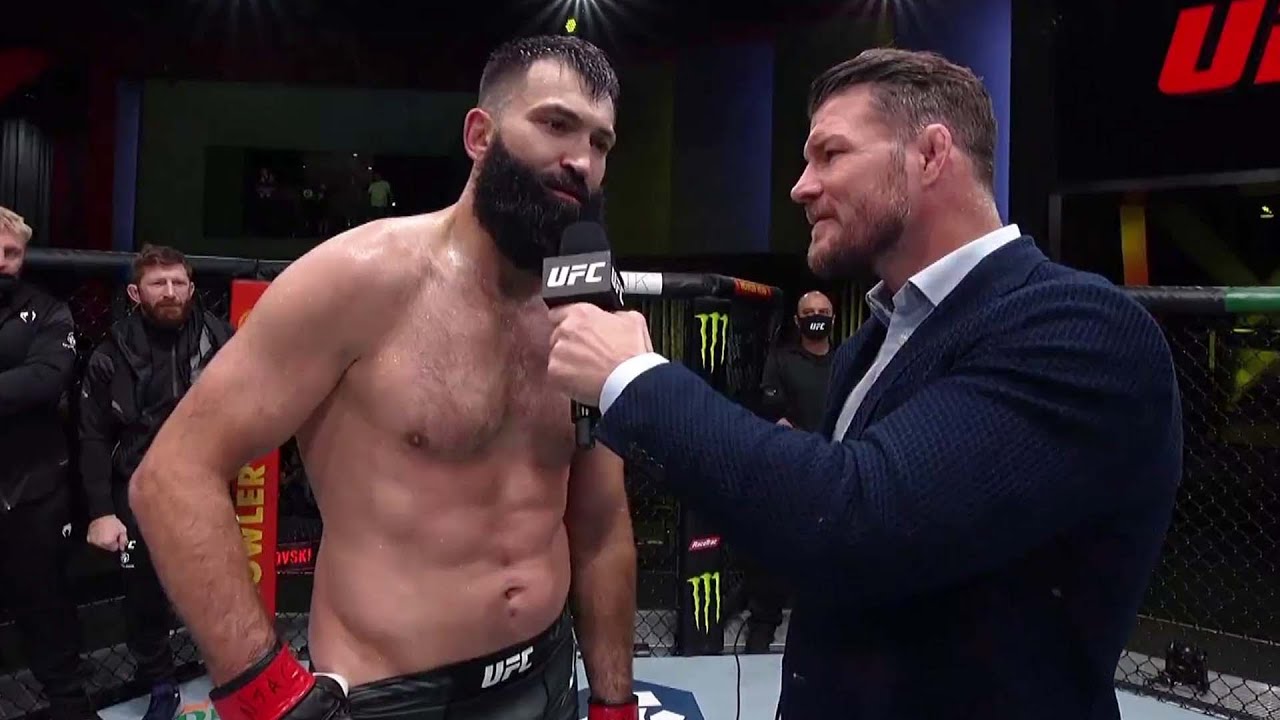