China downgraded diplomatic ties with Lithuania to the level of charge d’affaires on Sunday, China’s state-owned broadcaster CCTV said in a statement.

This was a response to self-governed Taiwan opening a representative office in Lithuania two days earlier, CCTV explained in a post on Chinese social media platform Weibo.

China views self-governed Taiwan as a breakaway province that is part of the mainland. Under its “One China” policy, it permits countries to maintain diplomatic relations either with China or with Taiwan, in a bid to encourage countries to break formal political ties with the island.

The statement said that setting up the office in Lithuania “blatantly creates ‘one China, one Taiwan'” which is not permitted under Chinese diplomacy.

Lithuania has “regrettably” ignored the position of the Chinese government by allowing a representative office in the country under the name of Taiwan, the statement added. 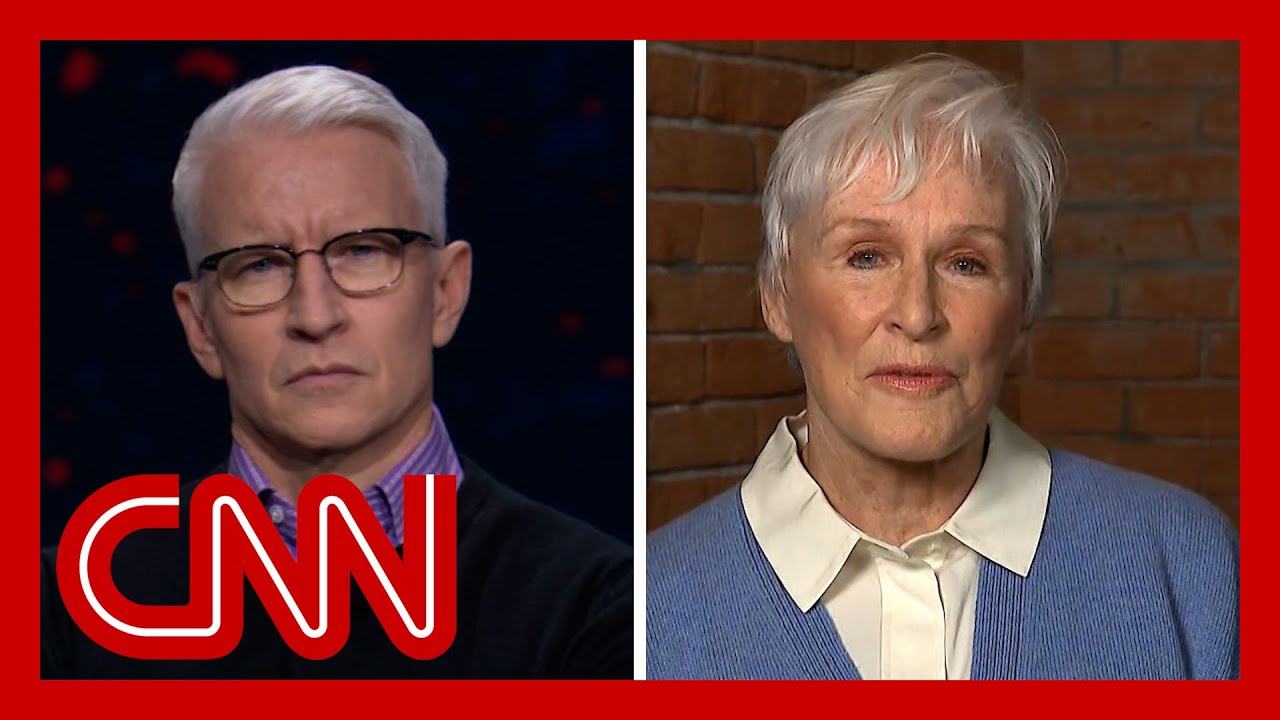 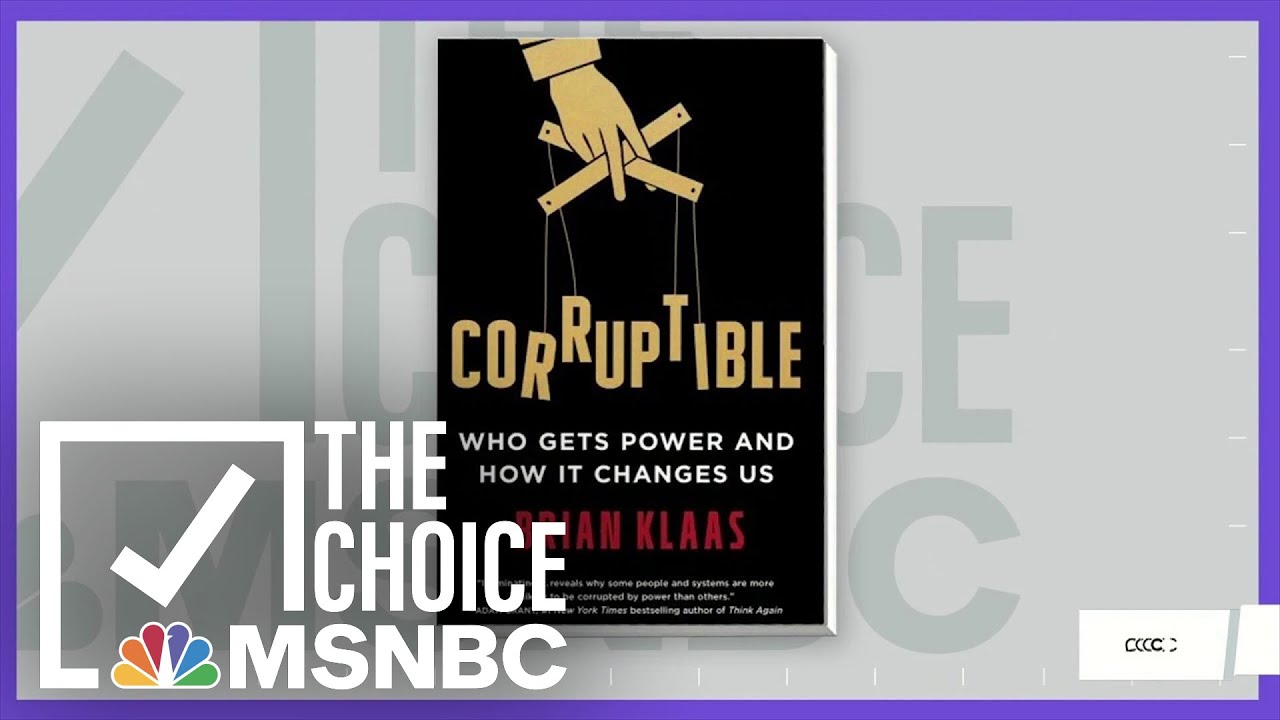 Authoritarianism Rises At Home And Abroad | The Mehdi Hasan Show 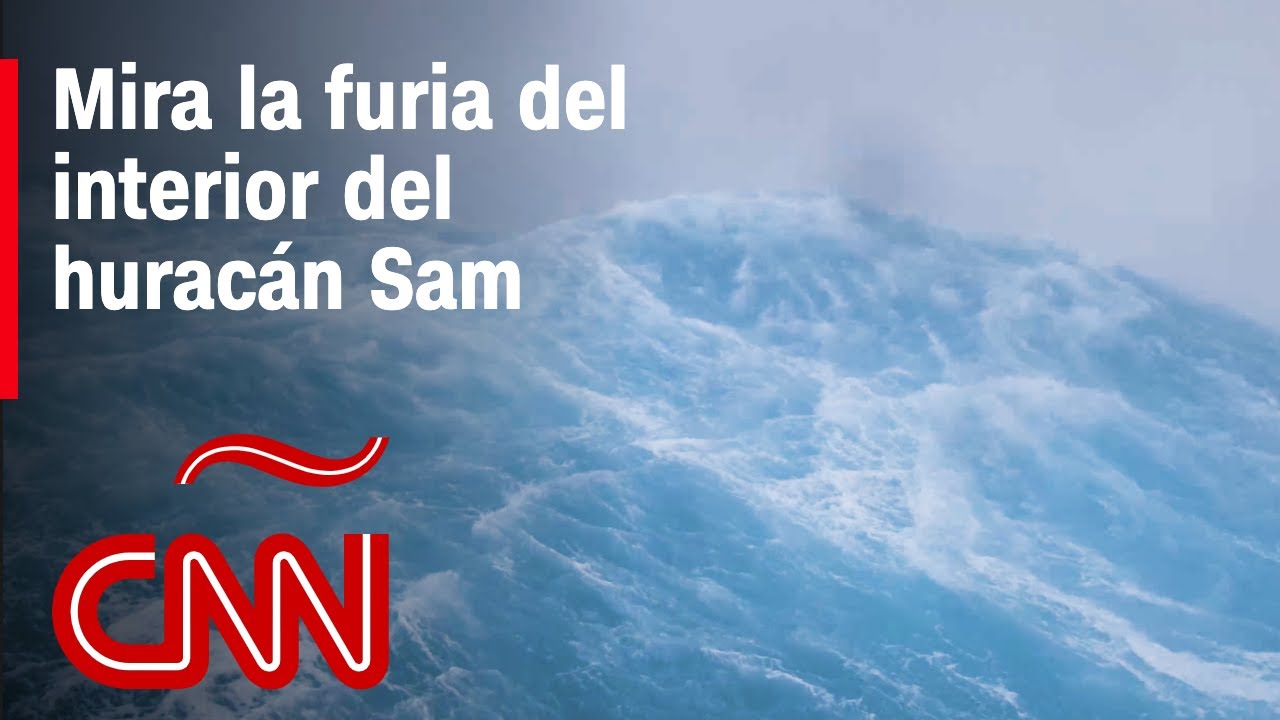 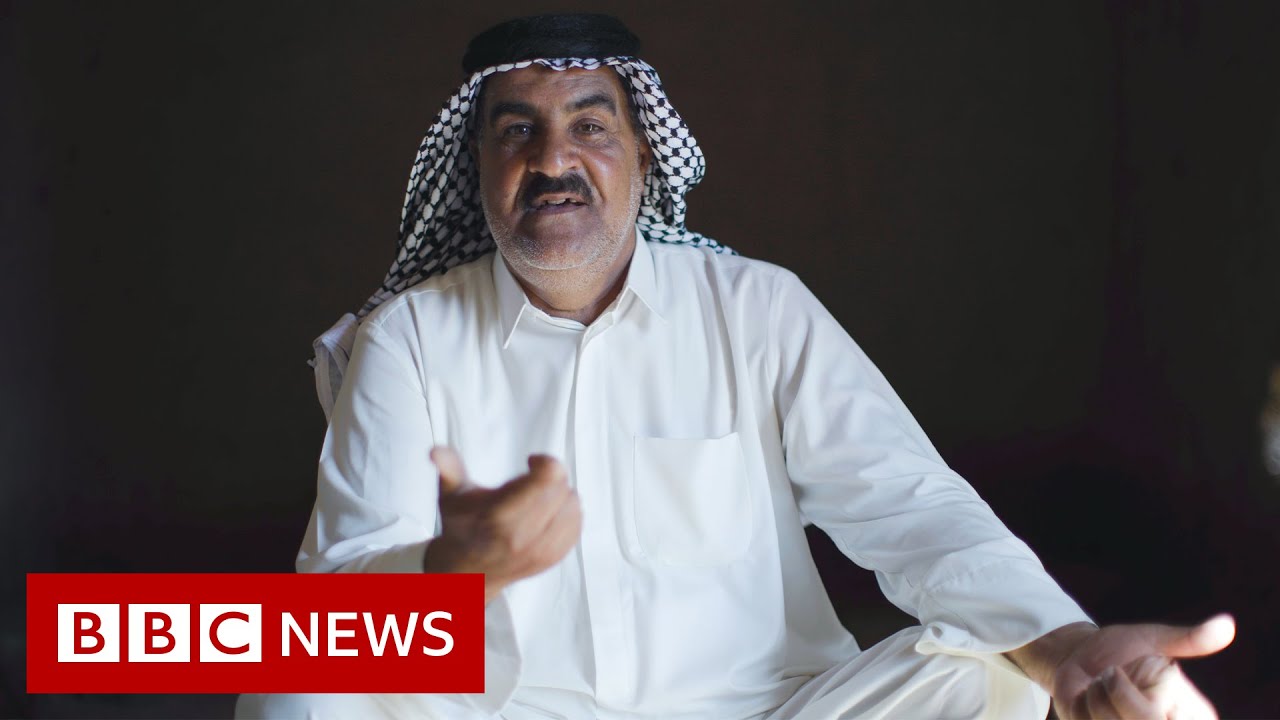 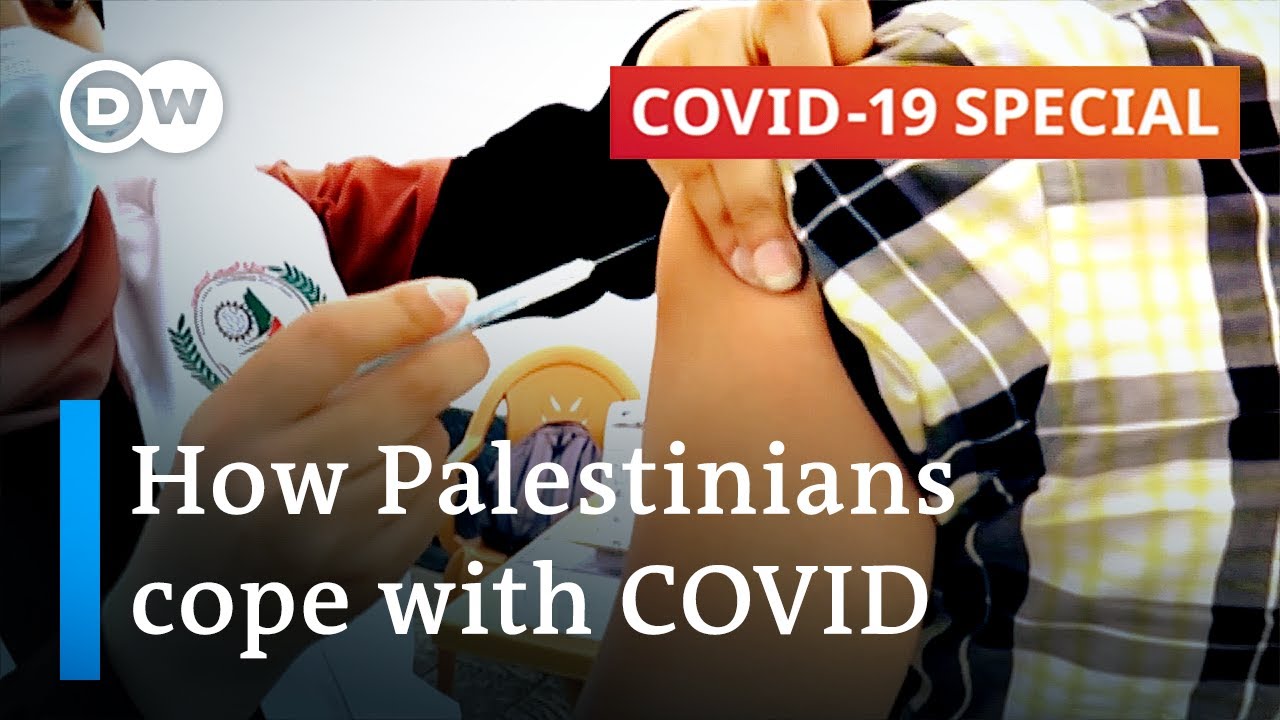 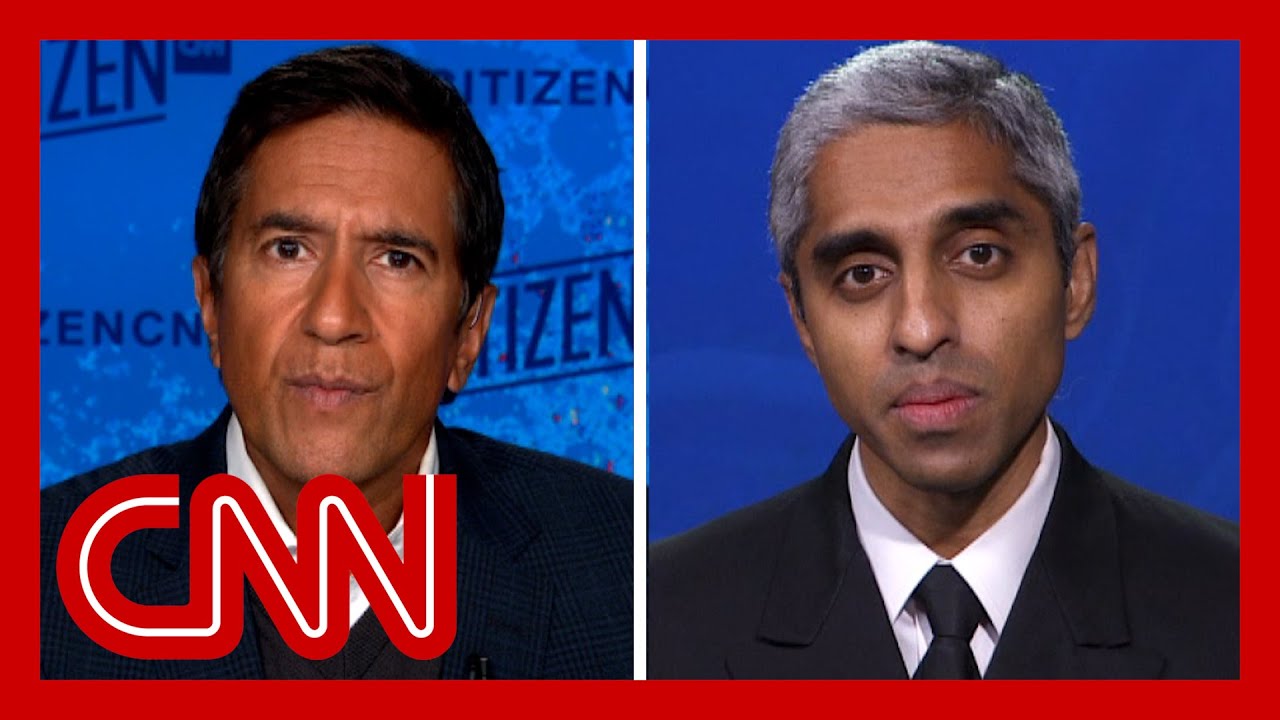