Crispr Therapeutics stock was tumbling Wednesday after the results of an experimental treatment from the gene-based medicine specialist underwhelmed investors.

That is bad news for high-profile investor Cathie Wood, whose Ark Investment Management recently bought shares in the biotech company for two of its actively managed exchange-traded funds (ETFs).

(ticker: CRSP) in the week leading up to its release of trial data on its gene-edited cancer drug, CTX110.

Crispr said Tuesday that “encouraging” phase-one results of the drug meant the company planned to expand its trial, with the next stage potentially leading to data for submission to regulators for approval.

But investors appeared underwhelmed by the results, which showed that just 36% of the 26 patients who received the drug had a complete response with no detectable cancer.

Crispr stock was down 5.6% in afternoon trading Wednesday, as investors fretted over how the drug may fare against competitors. Shares of rival gene-editing biotechs rose, with

(EDIT), which had advanced 1.4% higher in the premarket, and

Leading up to the release of Crispr’s results, Wood’s investment group bought up more than 700,000 Crispr shares valued at around $100 each, according to Cathie’s Ark, a website tracking ARK trades.

Ark’s holdings in the biotech group represented a market capitalization of $7.8 billion based on the stock’s closing price Tuesday of $102.59. 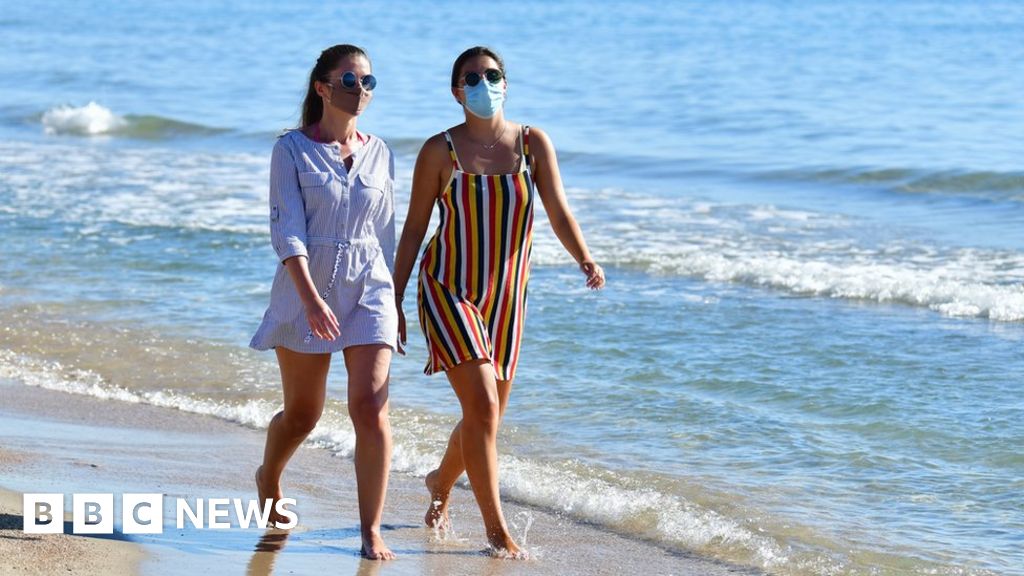 On the Beach accuses Ryanair of market abuse 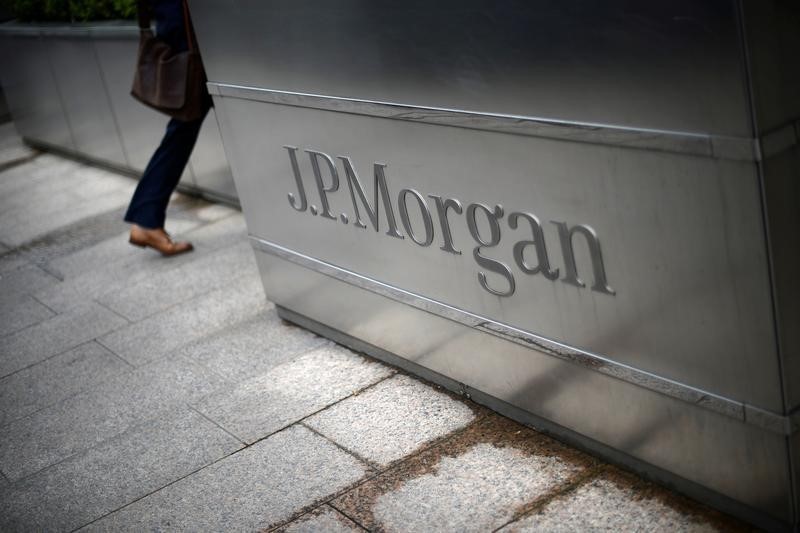