Former Superman actor Dean Cain shared his thoughts on the recent revelation that the new Superman in DC Comics will be revealed to be bisexual.

The comic book publisher announced on Monday that the son of Lois Lane and Clark Kent, Jon, who recently joined his dad as Superman, will begin a relationship with a male friend in an upcoming issue.

Speaking on “Fox & Friends” Tuesday, Cain, who portrayed the Man of Steel for four seasons on the 1993 TV series “Lois & Clark: The New Adventures of Superman,” shared his thoughts on the idea, noting that he doesn’t believe a bisexual Superman is anything particularly groundbreaking.

“It’s hard for me to keep track of all the different Supermen and the different worlds and adventures that he has in the comics,” Cain explained.

Dean Cain spoke out on the revelation that DC Comics’ new Superman is bisexual.
(Associated Press)

The New York Times noted that, while there have been many comic book characters who have come out recently, including the newest iteration of Batman’s sidekick Robin, someone as high-profile as Superman marks a significant moment for the LGBTQ+ community in comic history.

He continued: “I don’t think it’s bold or brave or some crazy new direction. If they had done this 20 years ago, perhaps that would be bold or brave. But brave would be having him fight for the rights of gay people in Iran where they’ll throw you off a building for the offense of being gay.”

Since his debut, Jon Kent has been heralded for tackling real-world issues like climate change and the deportation of refugees from Metropolis.

“Why don’t they have him fight the injustices that created the refugees whose deportation he’s protesting? That would be brave, I’d read that,” Cain added. “Or fighting for the rights of women to attend school and work and live and boys not to be raped by men under the new warm and fuzzy Taliban.”

He concluded: “There’s real evil in this world today, real corruption and government overreach… It’d be great to tackle those issues. I’d like to see the character doing that.” 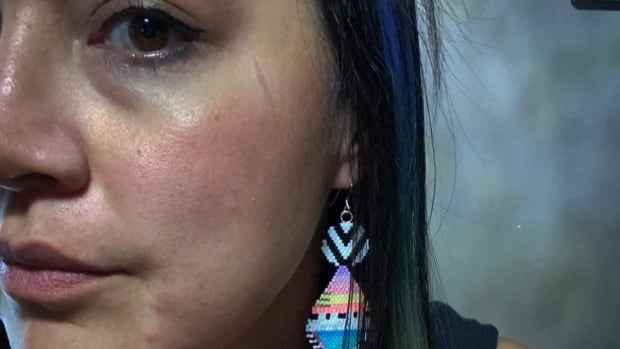 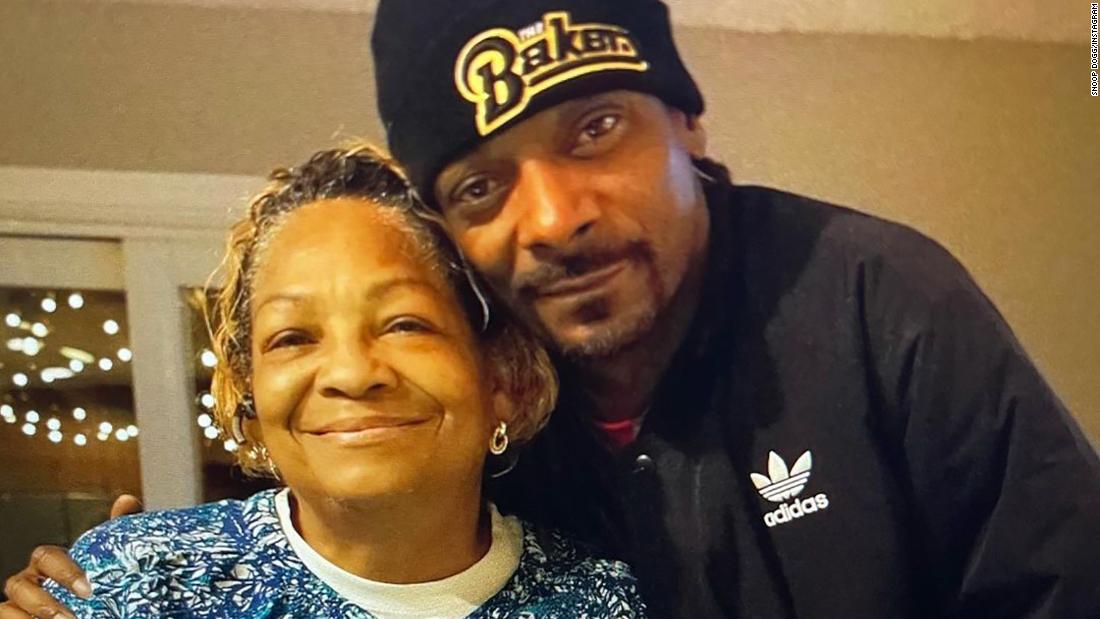