Dr. Anthony Fauci, the chief medical advisor to the President and the director of the National Institute of Allergy and Infectious Diseases, hears you. “Very often my colleagues on the medical team and I get asked, where are we in this outbreak? Where are we going? And where might we be as we go into the coming winter?” he said at yesterday’s COVID press conference. Want answers? Read on for five life-saving pieces of advice—and to ensure your health and the health of others, don’t miss these Sure Signs You’ve Already Had COVID.

Dr. Fauci started by saying he wanted to “put this into perspective of outbreaks in general. When one thinks in terms of pandemics, there are multiple areas that one can go through. The first is the pandemic phase of the outbreak. Much of the world, and in some respects, including ourselves, are still in the pandemic phase. As I’ll mention in a moment, there is a point where you get a decline in acceleration and a turn around of cases…but then there’s the issue of control. What do we mean by control?” Keep reading.

What is the control phase? “Namely, there’s a low level of infection that doesn’t disrupt society in any meaningful way. For example, there are countries in Africa that used to be beset with an extraordinary amount of malaria, and now malaria is not absent, but it is very well controlled. And then there’s elimination. We’ve eliminated, for example, polio from the United States and except for an occasional breakthrough in unvaccinated groups, we’ve done the same with measles. Some countries in Africa that used to have malaria have eliminated it. And there’s been only one disease, that’s a human disease, that’s been eradicated and that is smallpox. So let’s look at where we are right now with COVID-19,” he said.

RELATED: Dr. Fauci Just Said These are the Vaccine Side Effects to Expect

“Much of the world and until very recently, and still we are in some aspects in the pandemic phase of the outbreak. However, we are seeing now a decline in acceleration and a turnaround of cases. Where do we ultimately want to be? As I mentioned, it is going to be very difficult, at least in the foreseeable future, and maybe ever to truly eliminate this highly transmissible virus. And again, as I mentioned, we’ve only eradicated one. So what are we looking for? We’re looking for a level of control of the virus that would allow us to be able to essentially approach the kind of normal that we are all craving.”

“We had that surge in the early spring of 2020,” said Dr. Fauci. “And then when we got into the early summer, we had another surge, but note, we never got to the point” of control, he said. “We always went to a peak, the acceleration diminished, and we turned the corner and we came back down, but we never got to control.” In late fall, “we had a major peak, it came down, but again, we never got it under what we would call adequate control.” Right now: “We had an acceleration, we had a peak and … all three of the parameters, cases, hospitalizations and deaths are going down, but we’ve got to do better than that. Where do we need to be to get control? We need to get that curve to go much further down than it is because we’re dealing with a situation where you have a highly transmissible virus and where the dynamics of the virus are at 80 to 90,000 cases a day. That’s not where you want to be. So how can we get to that level of control?”

RELATED: This is Where COVID Will Surge Next

The answer? “It’s vaccination, but, as we emphasize over and over again, about 66 million people who are eligible to be vaccinated” are not. “We have a long way to go. We can get to control without a doubt. It is within our power and within our capability. And my final message is going to be, we know that these vaccines work, because when you look at the real world efficacy, including that in the United States, that if you compare fully vaccinated people with unvaccinated, they have a five times the lesser likelihood of getting infected, 10 to 11 to 12 times less likelihood of being hospitalized and a more than 10 times less likelihood of dying. Protect yourself.” So get vaccinated, and to protect your life and the lives of others, don’t visit any of these 35 Places You’re Most Likely to Catch COVID.

The Instant Pot air fryer lid is on sale at Amazon 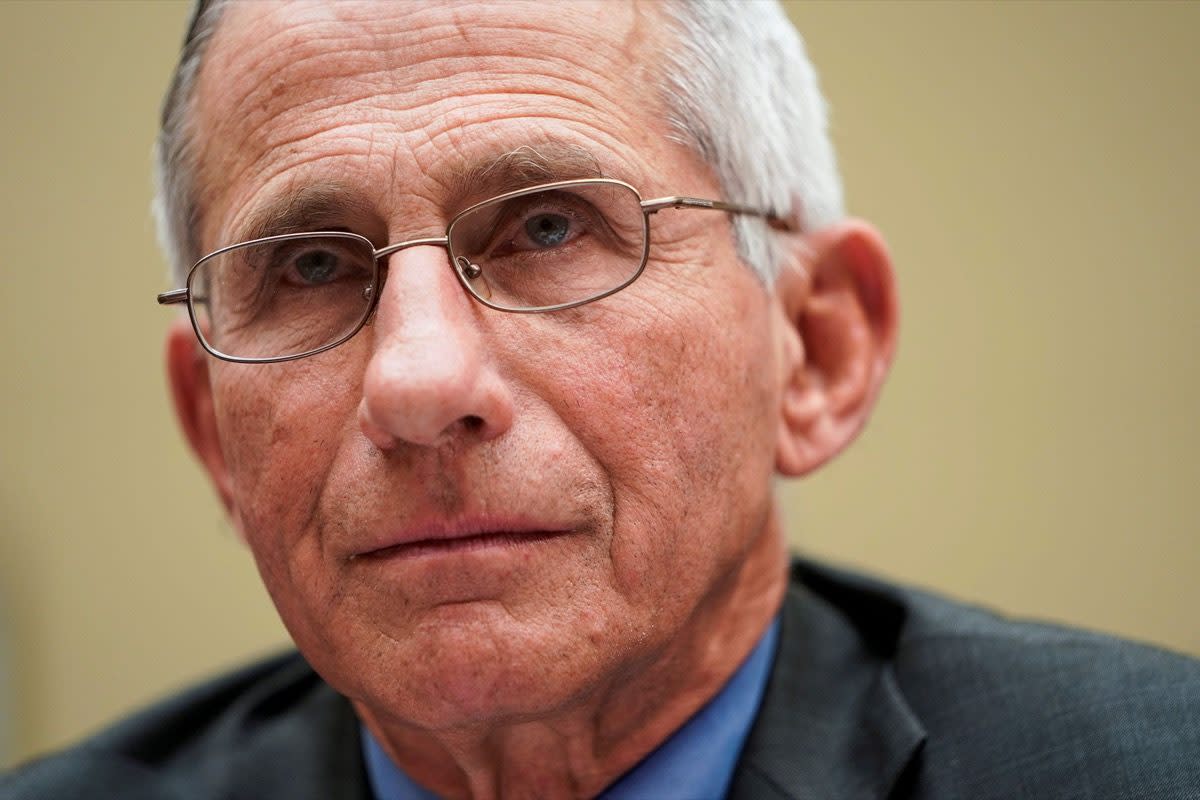 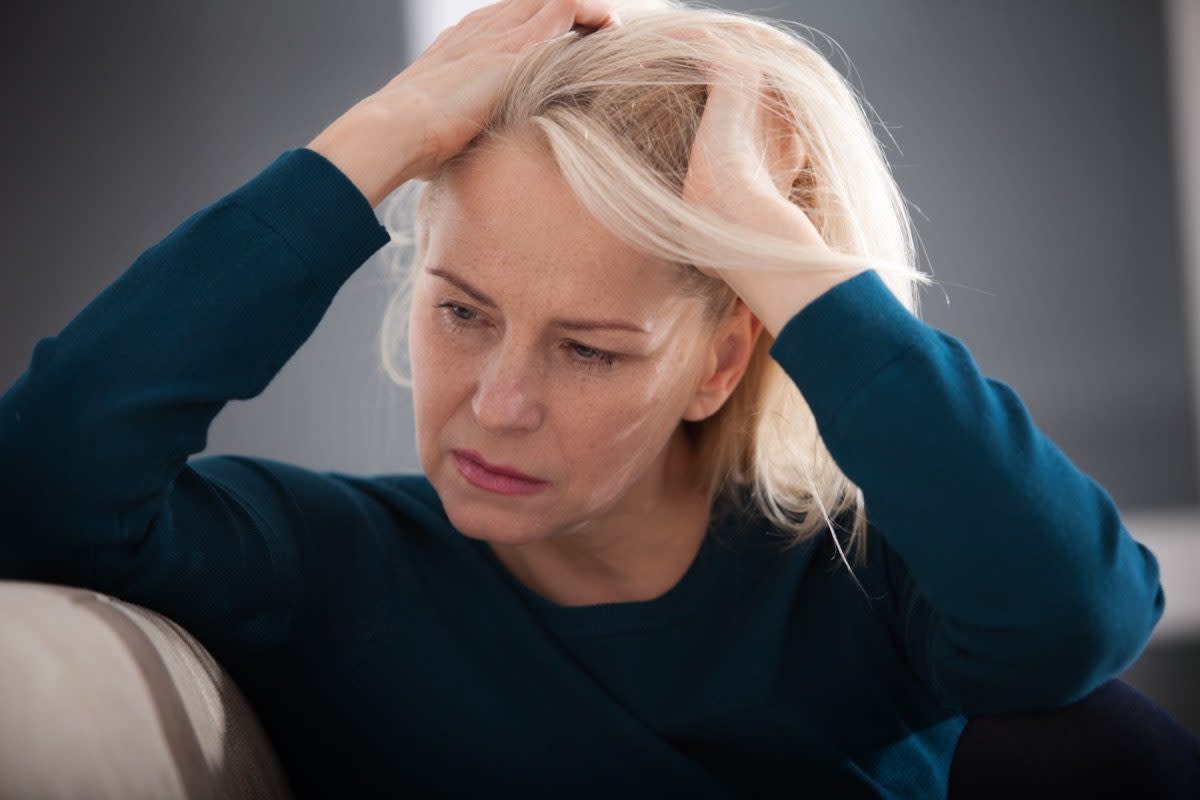 The #1 Cause of Memory Loss, Says Science

’I’m the sexiest I’ve ever been’ 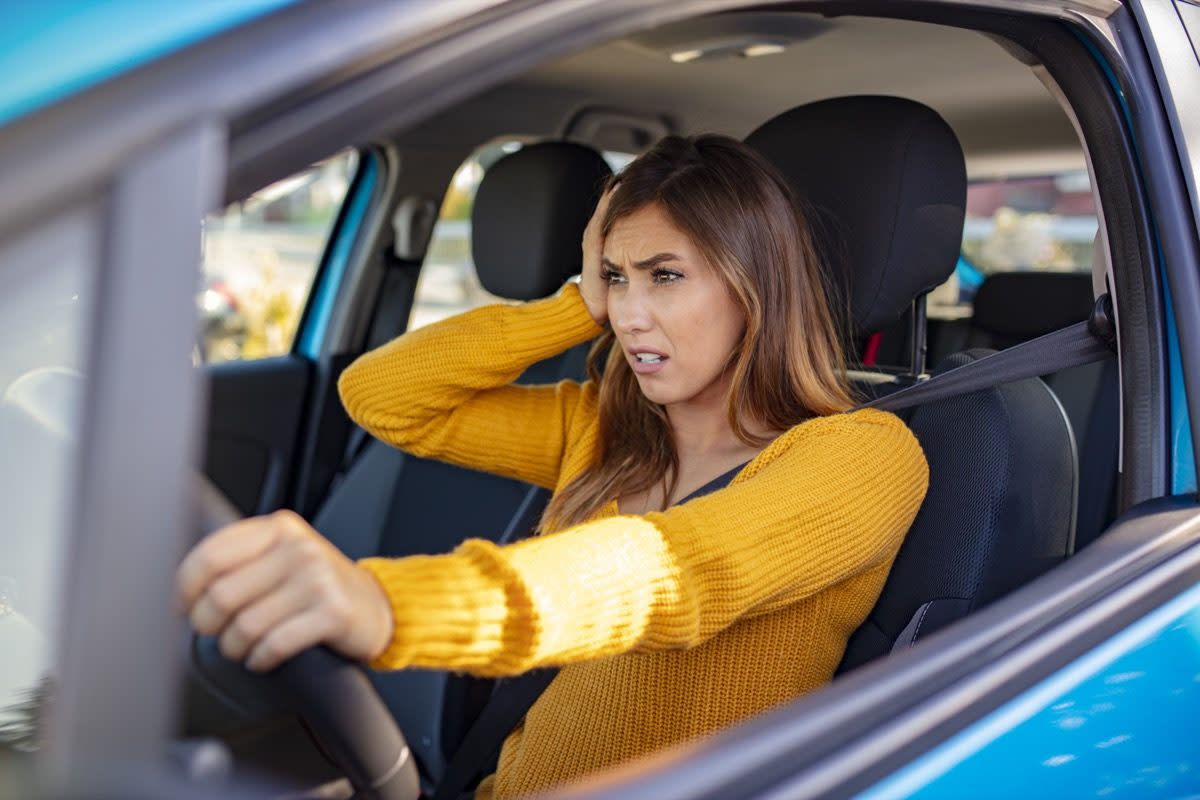 Sure Signs You Smoke Too Much Marijuana 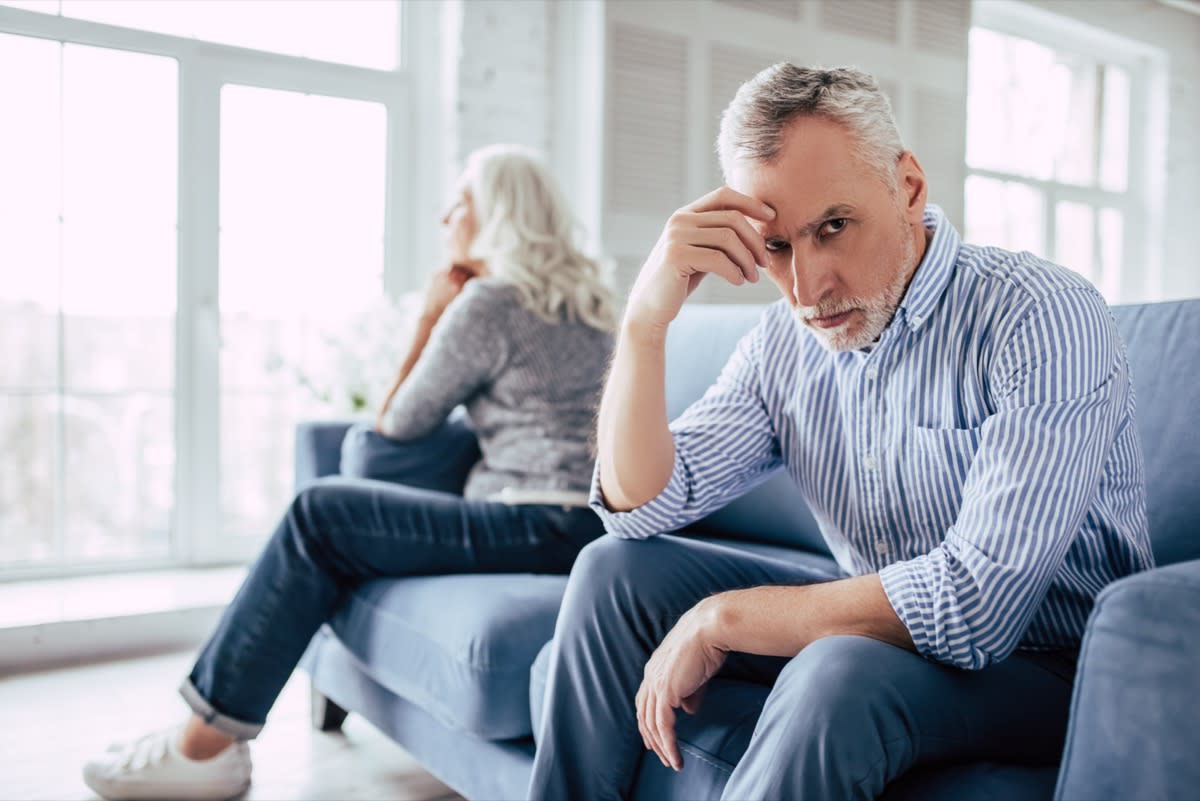 One Major Side Effect of Being Married, Study Says