Skip to content
Home Sports Draisaitl scores No. 200, puts up 4 points in Oilers’ victory over Ducks


Leon Draisaitl had two goals and a pair of assists as the Edmonton Oilers remained perfect out of the gate with a 6-5 victory over the Anaheim Ducks on Tuesday.

Zack Kassian added two goals, and Connor McDavid and Evan Bouchard also scored for the Oilers, who improved to 3-0-0 on the season.

Kevin Shattenkirk and Sam Steel both had two-goal games and Nicolas Deslauriers also scored for the Ducks (2-2-0).

Edmonton’s Mike Smith stopped 11-of-15 shots before leaving midway through the second period with an apparent injury. He was replaced by Mikko Koskinen and the big Finn had 20 saves for the win.

Leon Draisaitl gives Edmonton a 3-2 lead with his 200th career goal. Draisaitl would finish the game with 4 points as the Oilers earned their third straight victory. 1:00

Anthony Stolarz stopped 31-of-36 shots for the Ducks, who were coming off a 3-2 overtime win against the Calgary Flames on Monday.

Anaheim grabbed a 1-0 lead five minutes into the first as Shattenkirk crept in to take a feed from Trevor Zegras and beat Smith up high, giving the veteran defenceman a point in all four Ducks games this season.

Edmonton tied the game four minutes later as Ryan Nugent-Hopkins sent a quick pass to Kassian at the side of the net and he directed it home before Stolarz was able to get back across.

The two teams traded goals just 15 seconds apart with five minutes remaining in the opening period as Draisaitl sent McDavid in on a breakaway and he snapped home his fourth of the season. However, the Ducks got that right back as a big rebound came out to Steel and he fired it in to keep it even.

Edmonton made it 3-2 on a two-man advantage with 30 seconds left in the period as McDavid set up Draisaitl for his first of the season and the 200th goal of his NHL career.

WATCH l McDavid finds back of the net:

Anaheim drew even again nine minutes into the middle period as Ryan Getzlaf made a nice long pass to Deslauriers for the goal.

The Ducks then took the lead just over a minute later as Edmonton-area native Steel undressed Smith for his second goal on the night in his first game this season.

Smith appeared to be injured shortly thereafter, left for the dressing room, and was replaced in net by Koskinen.

Edmonton tied the game back up just over five minutes into the third period as Kassian tipped home his second of the game on the power play.

The Oilers regained the lead again midway through the third on a fluke goal as Bouchard swatted at the puck in the corner and it somehow went off of Stolarz’ pad and into the net.

Edmonton got a key goal with a minute left on a Draisaitl empty-netter. Shattenkirk scored his second of the night with 19 seconds left to pull Anaheim back to within one, but the Ducks couldn’t complete the late comeback.

Both teams are back in action on Thursday as the Ducks face the Jets in Winnipeg for the third game of a four-game road trip. The Oilers begin a two-game trek in Arizona the same night.

Anaheim was without forwards Mason McTavish (lower body) and Max Jones (upper body), both injured in Monday’s game in Calgary. 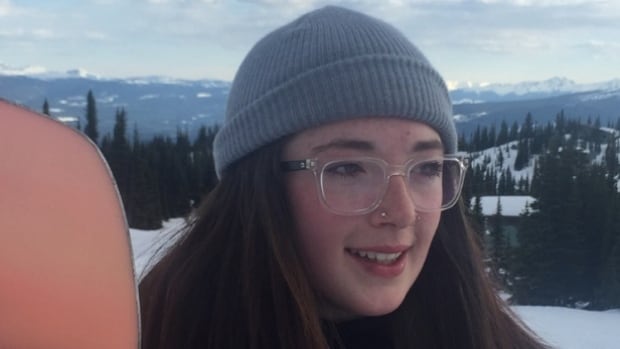 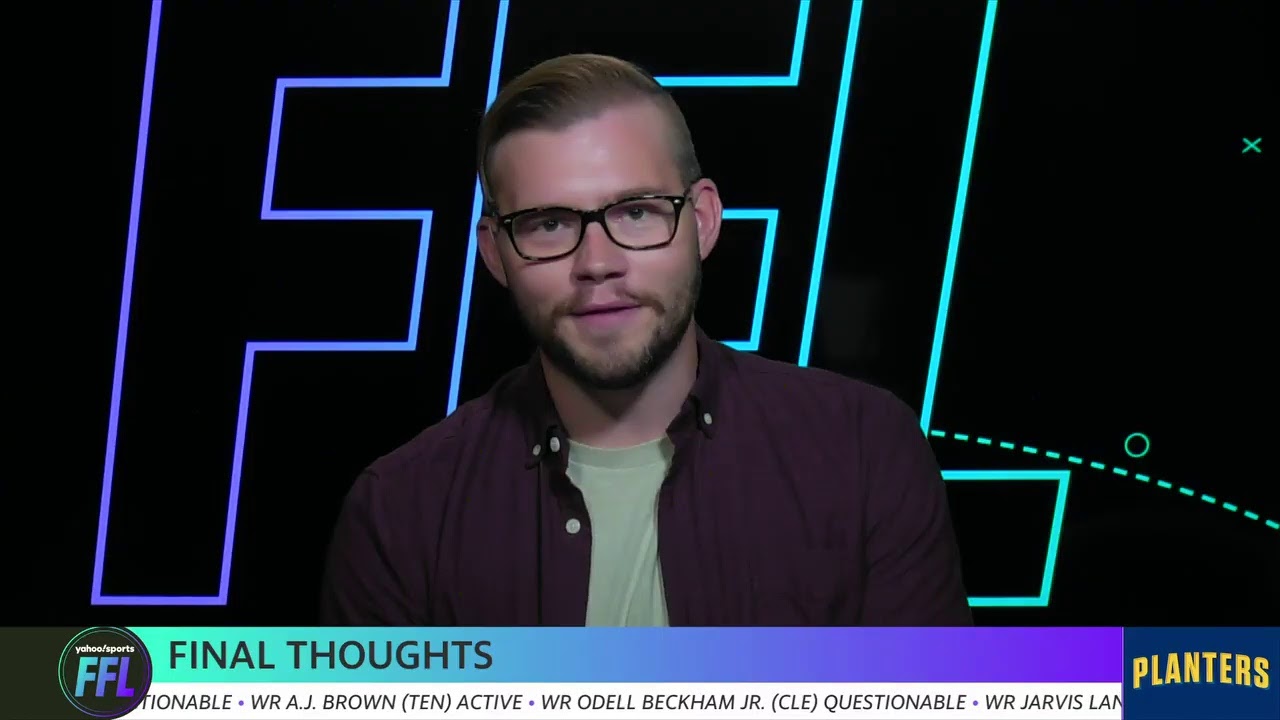 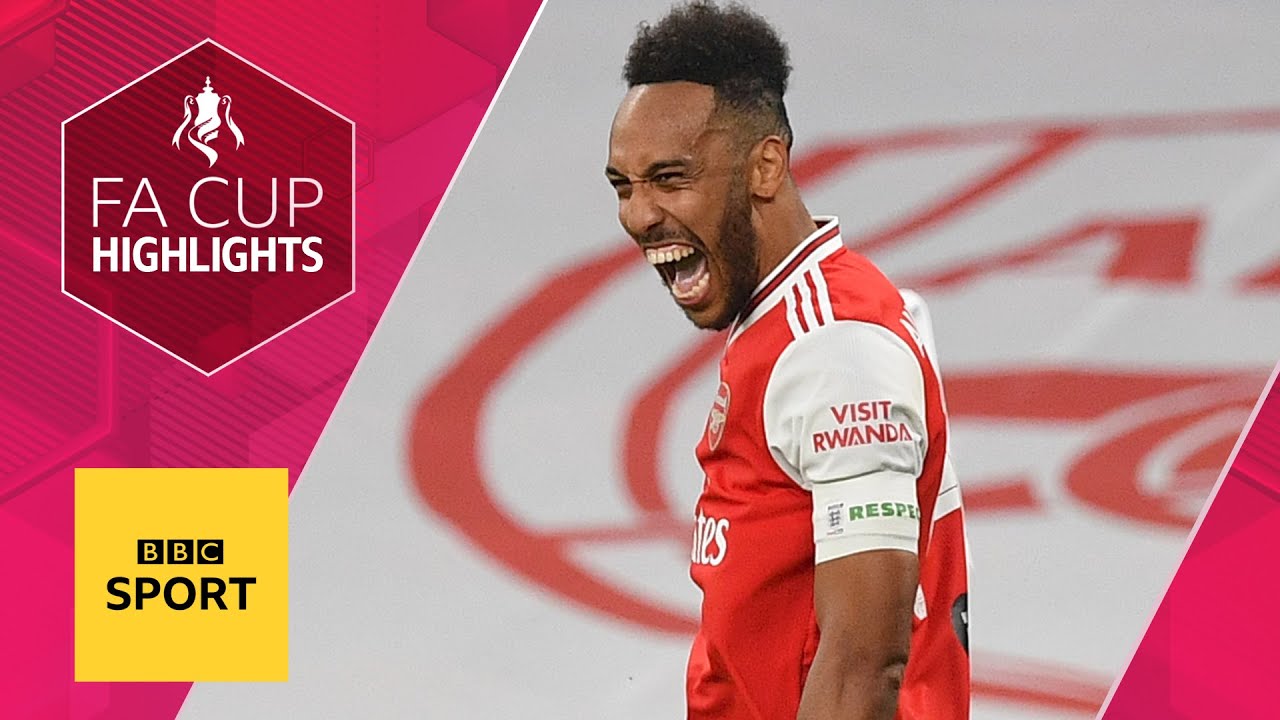 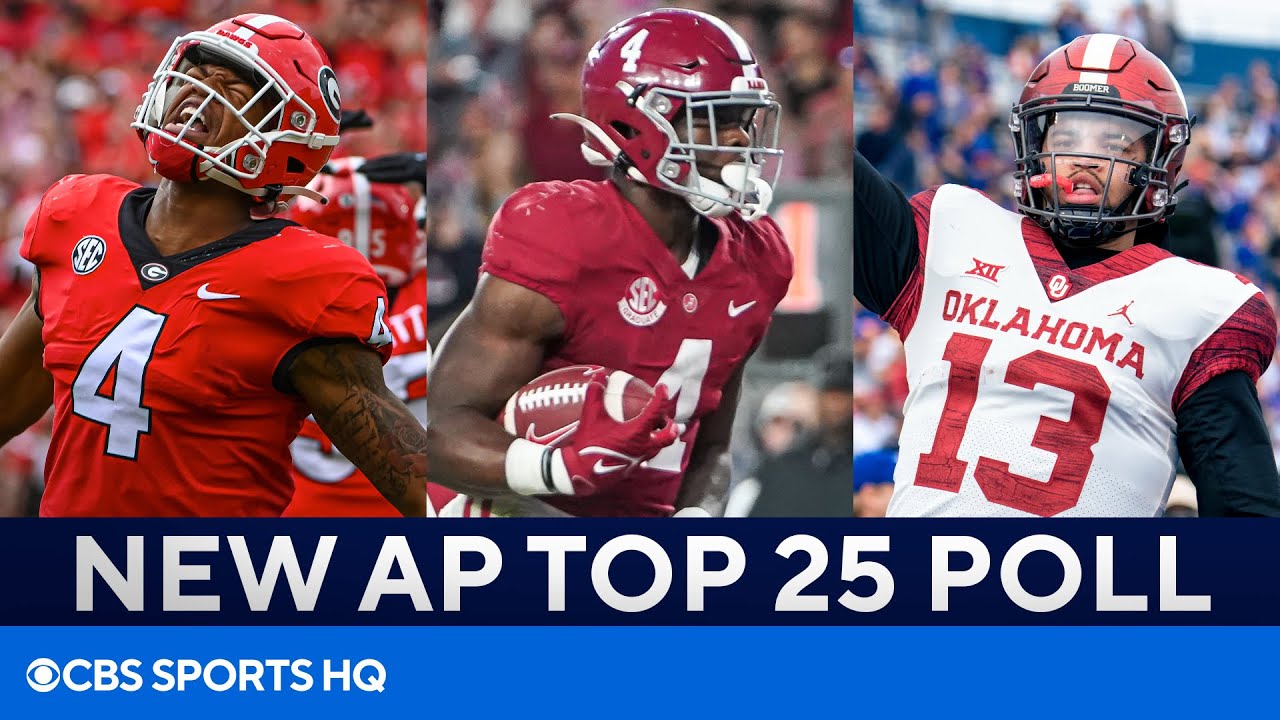 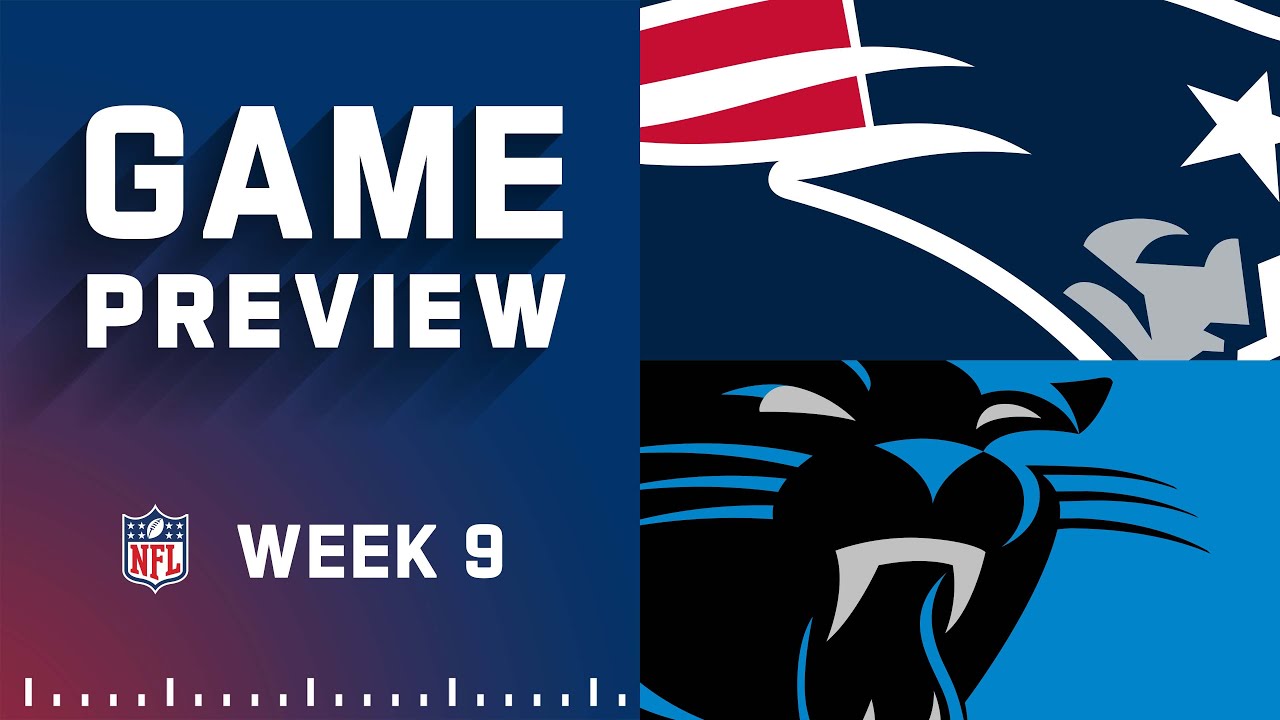