Jacqueline Harrison opened the Tim Hortons Canadian Curling Trials with a 6-5 upset victory over Rachel Homan on Saturday afternoon at the SaskTel Centre in Saskatoon.

Harrison, who came through pre-trials to claim the last spot available in the nine-team women’s field, scored a deuce in the 10th end for the victory.

Homan is the defending champion at this event, taking the 2017 title in Ottawa. She represented Canada at the 2018 Winter Olympics in Pyeongchang, South Korea, but did not make the podium.

In the other women’s round-robin opener, Casey Scheidegger topped Laura Walker 6-4. The first men’s draw was scheduled for Saturday evening.

Tracy Fleury leads her team past 2021 Scotties Tournament of Hearts champion Kerri Einarson 7-4 in round robin play in Saskatoon. 0:32 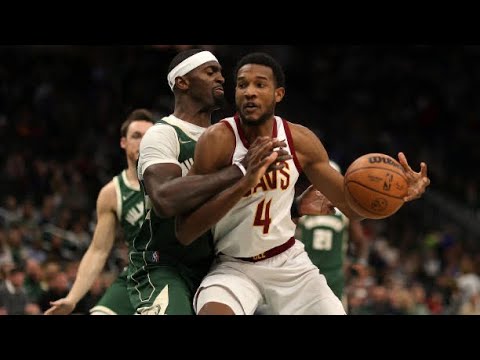 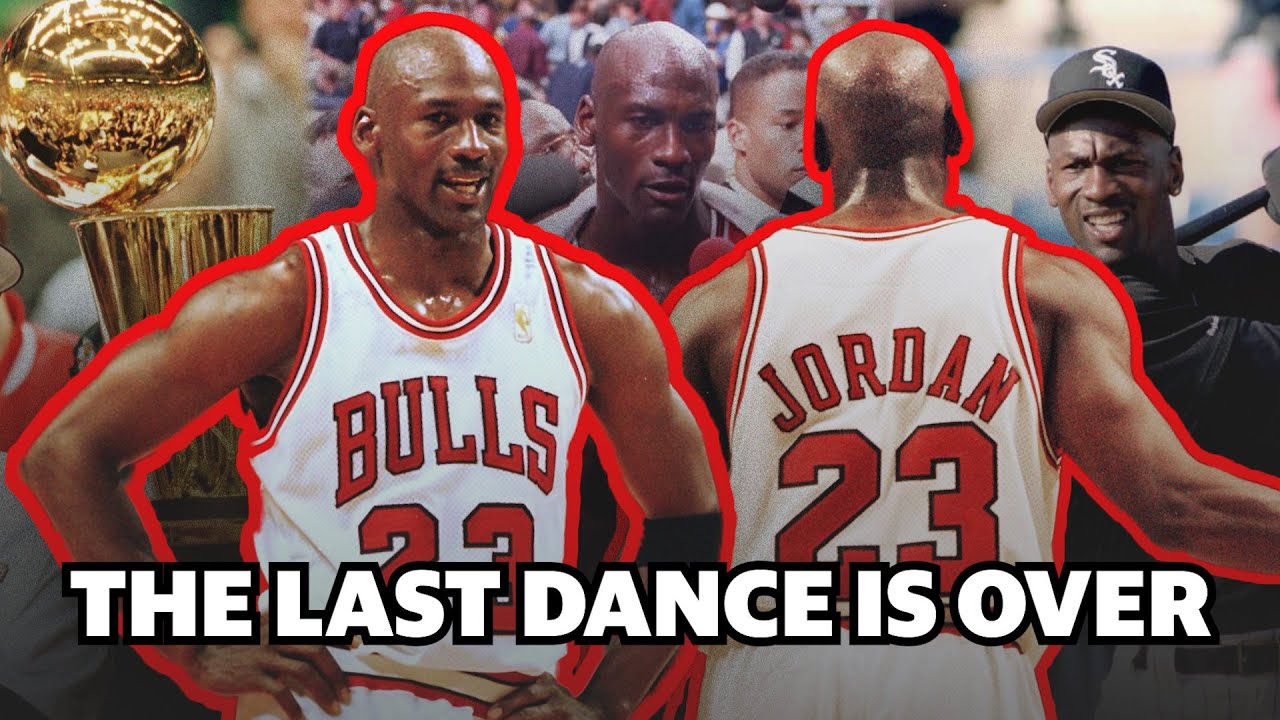 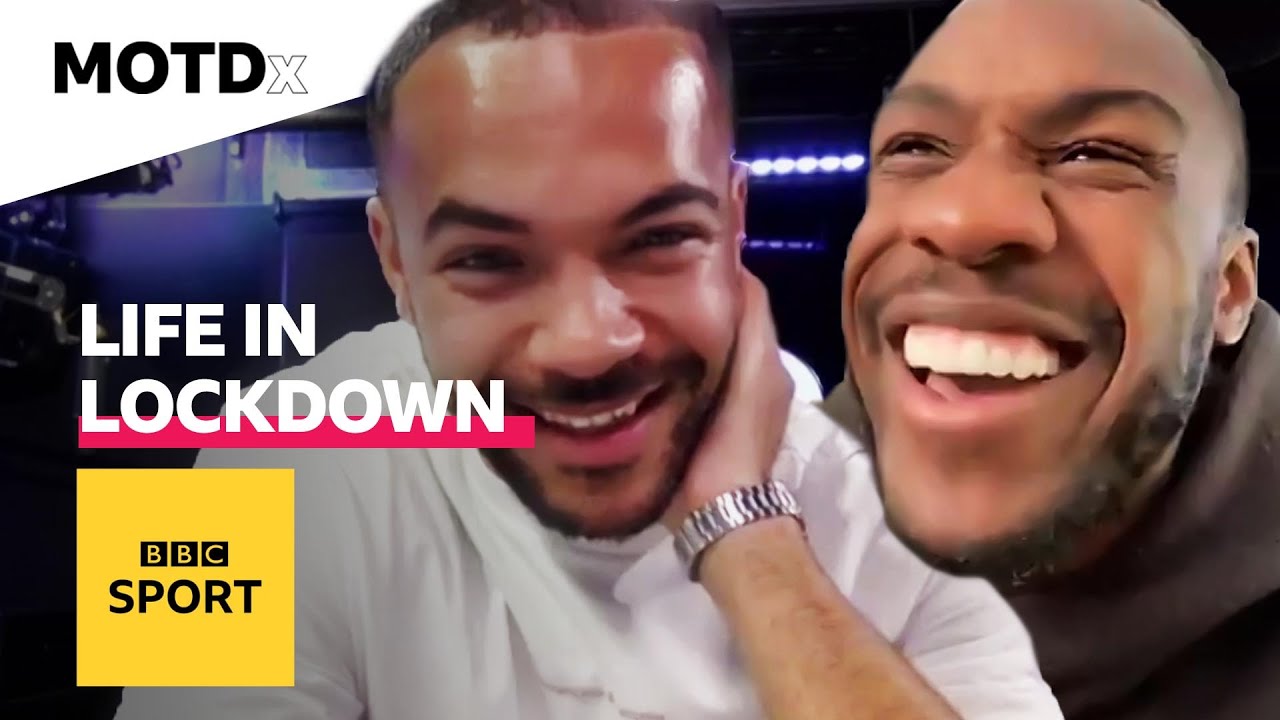 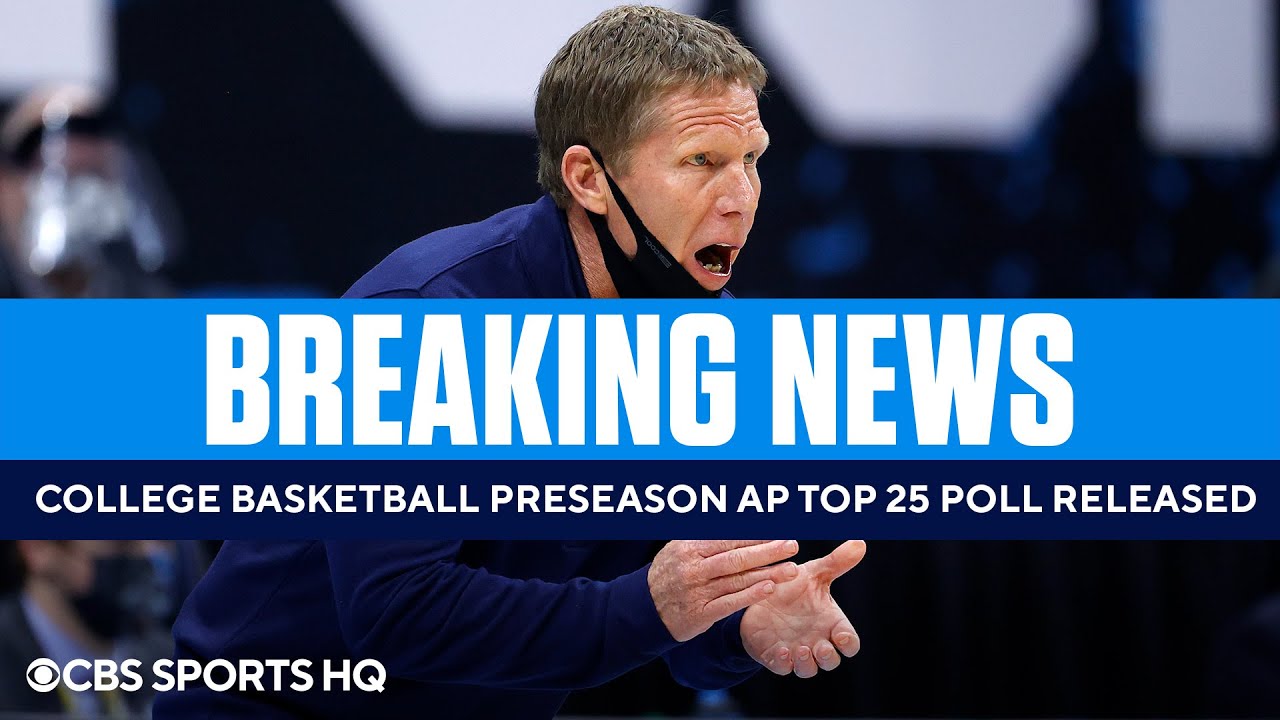 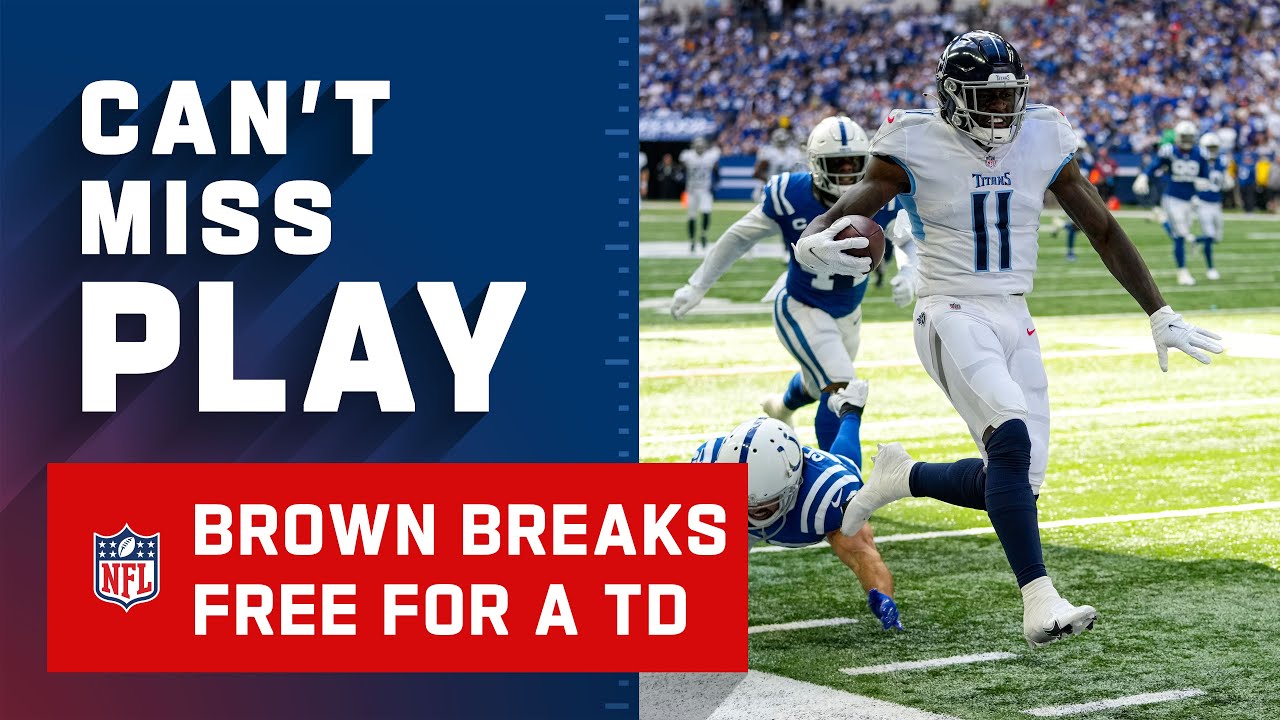