Elias Theodorou, the former UFC middleweight fighter turned pro-athlete with an approved cannabis therapeutic-use-exemption, is launching an exclusive NFT collection ahead of his next professional MMA fight.

This comes at an exciting time for the former UFC Ultimate Fighter series champion and amidst a wave of NFTs in professional combat sports with recent digital art released by Deontay Wilder.

Elias recently made history as the first pro athlete to compete with a therapeutic-use exemption for cannabis in a fierce showdown in the ring against former UFC middleweight Matt Dwyer. The groundbreaking Rise Fighting Champion 6 fight ended with a cascade of hammering punches from Theodorou delivering a sensational TKO.

The Dwyer fight leaves Theodorou in an extremely strong position, with an impressive 18-3 record – and having won every fight in the past half-decade besides a loss to Derek Brunson a likely UFC middleweight championship contender.

Since moving to free agency, Elias has moved from win-to-win in the ring, in cannabis advocacy, and in business – but the decentralised finance revolution hasn’t been missed on Theodorou – who keenly sat down to talk with Coin Rivet about all things MMA, Cannabis, and NFTs!

A key aspect of his fighting career in 2021 has been #FIGHTtheSTIMGA which aims to challenge the penalisation of cannabis use by professional athletes, and will form a central theme of his upcoming NFT collection.

After two professional MMA fights, a blaze of cannabis industry conferences, and a huge sporting regulation victory – we asked Elias how he’s balancing everything in 2021!

“I feel great. Since my departure from the UFC and in my last two fights, I’ve continued to go back to the basics of what brought me to the big show (UFC) in the first place, a relentless pace that looks to smother, outwork, and even break my opponent mentally as well as physically,” explained Theodorou.

“The proof is in the results, with nearly flawless showings in my current two fight win streak by TKO.

“As for life outside the cage and in the cannabis industry? I try to come with that same energy and relentlessness being an unapologetic champion for my belief in the plant for myself and others.

Theodorou’s departure from the UFC was a big surprise in the middleweight division as Elias was poised to enter the top 10 middleweight fighters, many speculated that the decision was linked to an unorthodox fighting style – but it appears that his powerful advocacy voice could have been an influential factor.

“As a free agent, I am much more able to be an ‘agent of change’ for cannabis inside the cage and out,” exclaimed the fighter.

“My last fight in British Columbia was the pinnacle of this, as I was both fighter and promoter – funding our event with cannabis on a … broadcast that worked with and around restrictions for cannabis advertising – validating my historic therapeutic use exemption and responsible for bringing back combat sports in Canada post Covid shut down.”

But getting himself licenced for therapeutic use as a competing athlete isn’t where the buck stops for the firebrand advocate.

“Next stop is validating my US Colorado Therapeutic Use Exemption (TUE) for cannabis with a fight and finish – stamping my place in history as the first sanctioned cannabis athlete in pro sports,” he said.

“Furthermore, creating precedence not only for myself, but other athletes in that state and then taking it to other states, which in turn can create even more precedent and opportunities for other athletes to apply for the same right to medicate with cannabis in competition.

“Lastly, my cannabis approval from the British Columbia and Colorado commissions are even more important than my original USADA TUE attempts, as they are government approved and the first time a state and provincial government has recognised cannabis as a medicine in sport – adding another foundation of medical cannabis rights.”

But how does a professional athlete go about incorporating therapeutic cannabis use into an intense training schedule?

“I use plant medicine (cannabis) for pain management, instead of the other first line medicines like opioids, painkillers and even anti-depressants I was previously forced to take due to outdated rules and regulations of cannabis in athletics during my time with the UFC, but now – allowed to practice my cannabis routine – without fear, I use it as a fundamental part of my routine as a patient AND athlete,” explained the Spartan.

“That begins with raw cannabis (THCA) in my smoothie for all the anti-inflammatory properties (and none of the high),

“Topicals applied to areas with pain, and 1-to-1 tinctures that support a balanced start to my day,

“If needed, I usually vape a 2-1 CBD flower in my Mighty+ or Volcano, the first Health Canada approved medical cannabis device in the country.”

But Elias also explained that controlling the dosage in his regime is critical.

“If anything would be considered my golden rule, it would be ‘vape a professional [vape]’ and that’s what I try to do every day as both a professional athlete AND advocate of plant medicine,” he added.

“These devices allow me to do so, fully tracking my cannabis intake with their .5 loading capsules.

“After training, I medicate again (depending on my pain scoring) with much higher THC and tend to stretch and/or rest with a nap before my next training session.

“Rinse and repeat post second session of the day.

“By nightfall – I switch to more CBD dominant strains that allow me to remember my dreams, which I love to do as a vivid dreamer. THC can make you forget them otherwise!”

NFT’s are taking the sports world by storm – Tyson Fury made almost $1m on NFT art markets ahead of his recent duking match with Wilder – and they’re being bought up by football, F1, and e-sports fans worldwide all keen to participate in a new form of engagement and long-lasting immutable memorabilia.

Elias is the latest athlete in the fighting world to launch an NFT collection – certainly the first to commemorate cannabis TUE-sanctioned fights in the digital art world – we asked Elias about the creative vision behind his upcoming collection.

“The plan is to commemorate my next fight with an NFT that represents the ‘knockout punch’ to the prohibition in athletics, validating my therapeutic use exemption means,” he explained.

“In doing so, fans and collectors will get an NFT and a physical piece of history to own. This blend of new and physical world collectable is part of my vision to help fight fans (and NFT fans) be a part of the experience for my next fight and the fights thereafter.”

The fight explained his decision to launch his NFT collection in collaboration with creative augmented reality platform New World which use motion capture to create dynamic NFTs – it seems likely we’ll see the NFT feature a devastating punch – but other New World launches have included the first NFT Rolls Royce motorcar.

“The many great people already signed to New World inspired me to connect with and later sign with such an elite partner in the space,” he said.

“I couldn’t be more excited to now be part of the team, seeing what they’ve already helped to create, and what we have planned to do moving forward. History!”

“I own several crypto coins with a very wide range of use. From technologies to novelties, there’s a real hunger for them, and I’m no different in my desire to take part,” he enthused.

“As for NFTs, I now own a few from different events I’ve been to – EDC for example – and will be purchasing more New World NFTs from the artists I know or have gotten to know through their work in the space. Couldn’t be more excited for what the future holds!”

And what’s next for the fighter?

“Not only more NFTs to commemorate my fight and more cannabis history,” he added.

“But also help other fighters make their own. Inside the cage and out.

“First, with a TUE based on my precedent making approvals, then possible NFTs to capture the same energy with New World. Together we grow!” 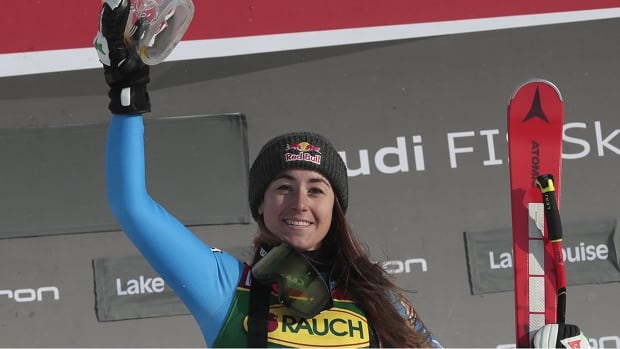 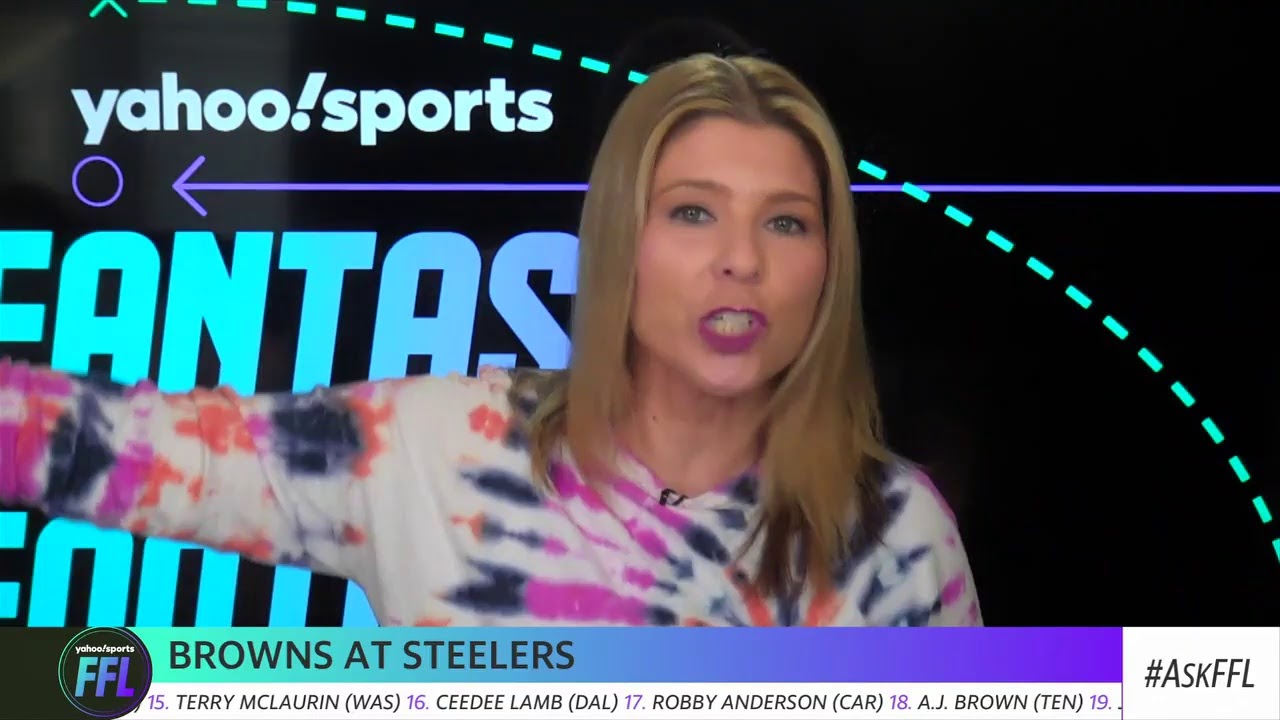 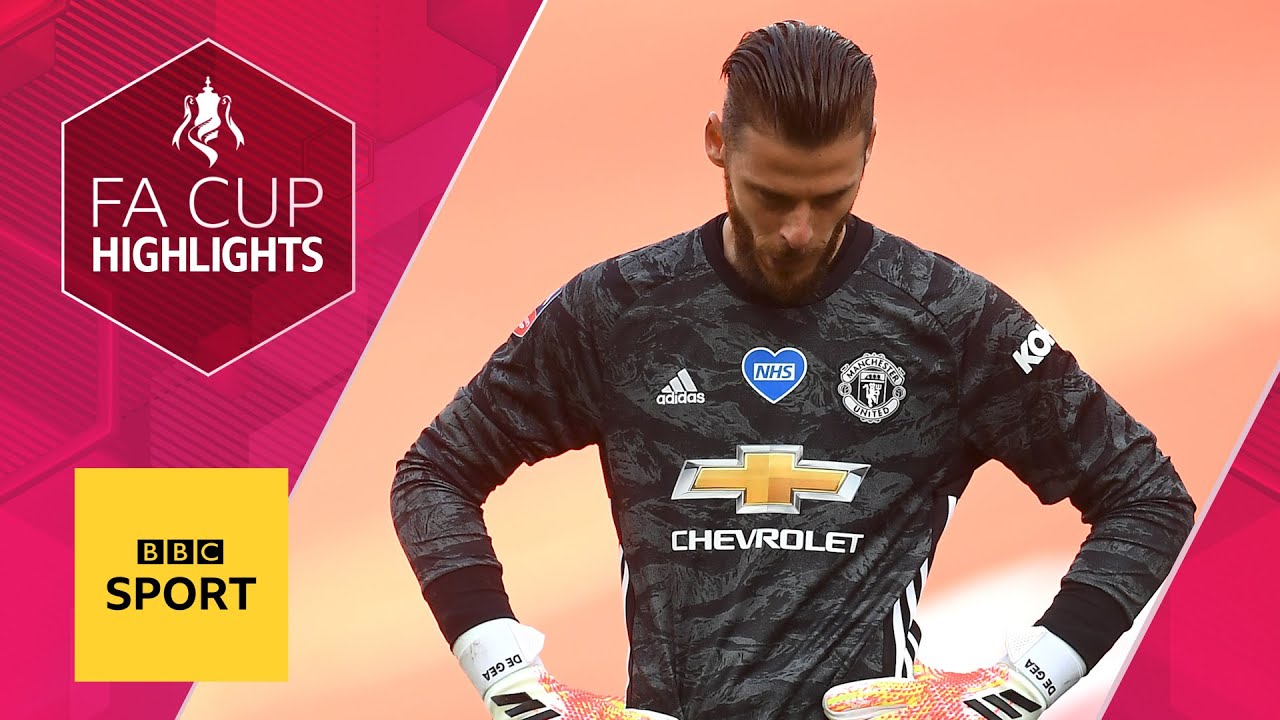 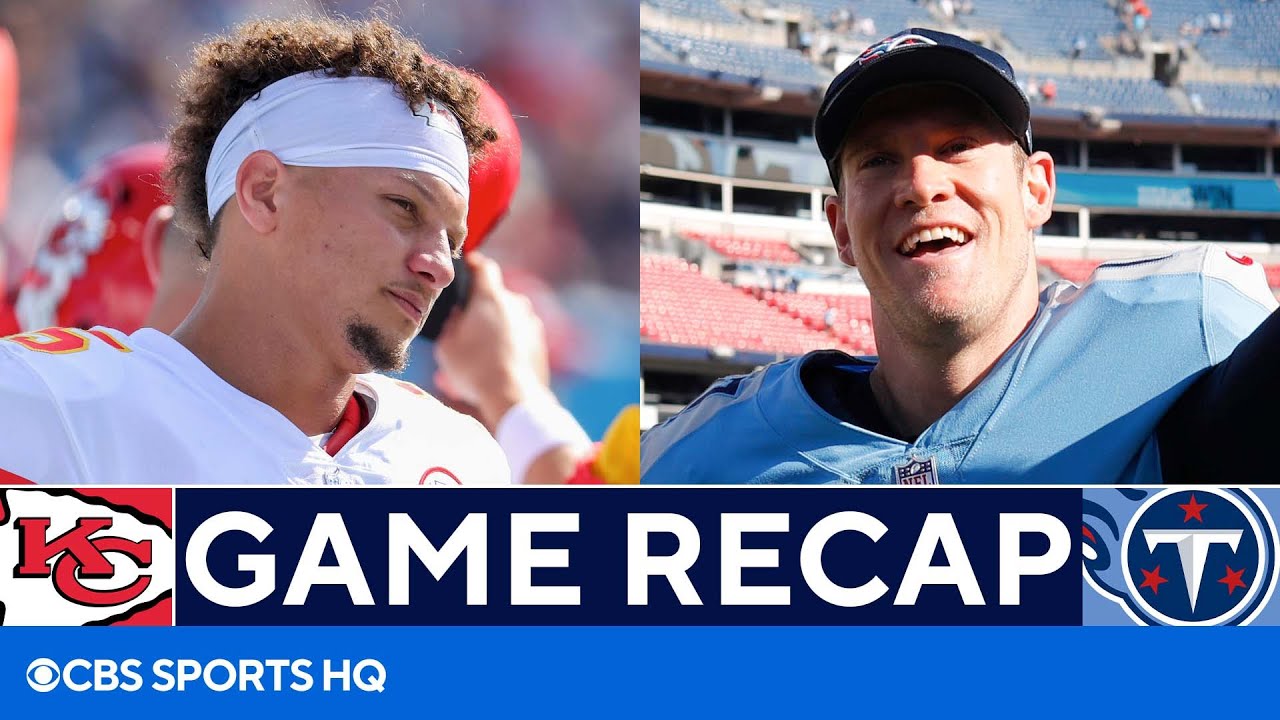 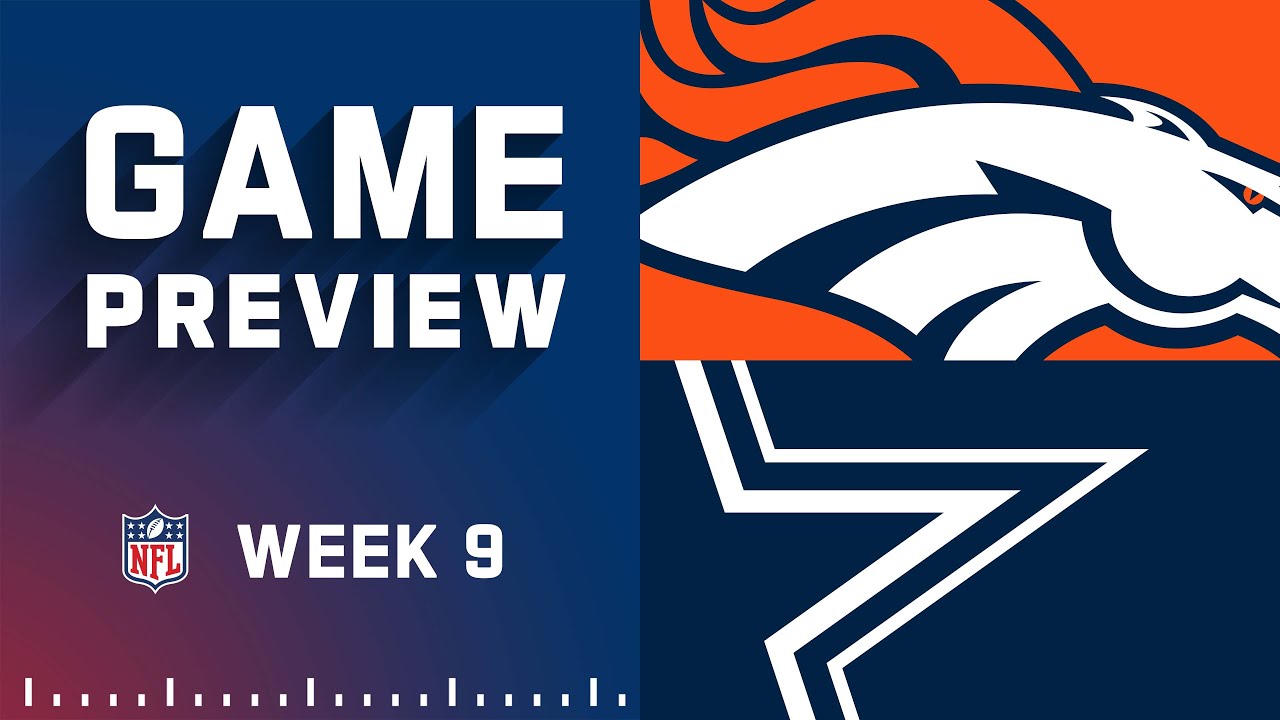