French Interior Minister Gerald Darmanin said on Thursday in an interview that the United Kingdom, Belgium and Germany needed to help France tackle human trafficking. He said this in the wake of the capsizing of a migrant boat in the English Channel that killed 27 people.

Four suspected smugglers were arrested soon after the boat capsized, and a fifth suspect was arrested during the night of the wreck. The fifth suspect’s car was registered in Germany and it is thought that he had also bought inflatable Zodiac boats there. 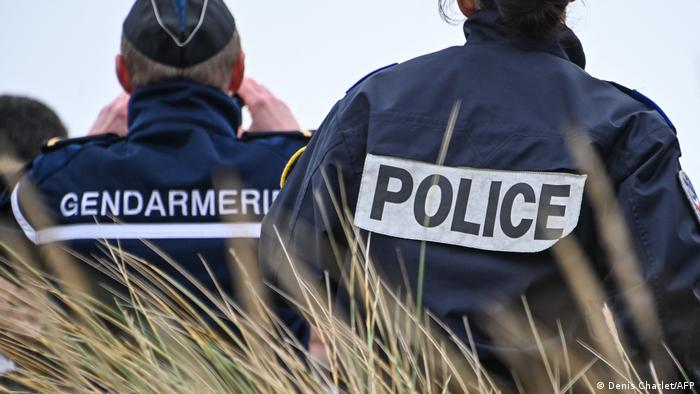 Five suspected smugglers have been arrested by French authorities

Darmanin told RTL Radio that the two survivors of the wreck were from Iraq and Somalia. As of Wednesday, they were suffering from severe hypothermia.

‘Britain and France need to work together’

Darmanin noted that 7,800 people had been saved from drowning in the Channel since January 1. He added that there are currently five times fewer migrants in Calais compared with around 15 years ago.

“These migrants are coming from elsewhere,” Darmanin said, referring to Belgium, the Netherlands and Germany. Darmanin added that migrants trying to cross the Channel were often attracted by the United Kingdom’s labor market, also saying there was “clearly bad management of migration in Britain.”

“We can’t be the only ones combating human traffickers”, the interior minister said. “Britain and France need to work together.”

Migration not the only source of Anglo-French tension

The most deadly such incident ever in the world’s busiest waterway represents a new challenge to cooperation between France and Britain after Brexit, amid a fractious dispute over fishing rights in particular.

British Prime Minister Boris Johnson spoke to French President Emmanuel Macron on the phone following the incident. They agreed on the “urgency of stepping up joint efforts to prevent these deadly crossings.”

Britain’s Immigration Minister, Kevin Foster, on Thursday repeated a suggestion made by Johnson late on Wednesday, saying Britain would renew its offer to send police and border forces to France to carry out joint patrols along the Channel coast. Previously France had rebuffed the proposal.

“We don’t just see this as an issue that France needs to deal with, but one that we want to work together with France and our wider European partners… to break the business model of these gangs,” Foster told the BBC.

However tension was also evident in exchanges between the two countries. Johnson complained in an interview that Britain had faced “difficulties persuading some of our partners, particularly the French, to do things in a way the situation deserves.” Meanwhile, the Elysee Palace’s readout after Johnson and Macron’s call added that the president “expected the British to cooperate fully and refrain from exploiting a dramatic situation for political ends.” 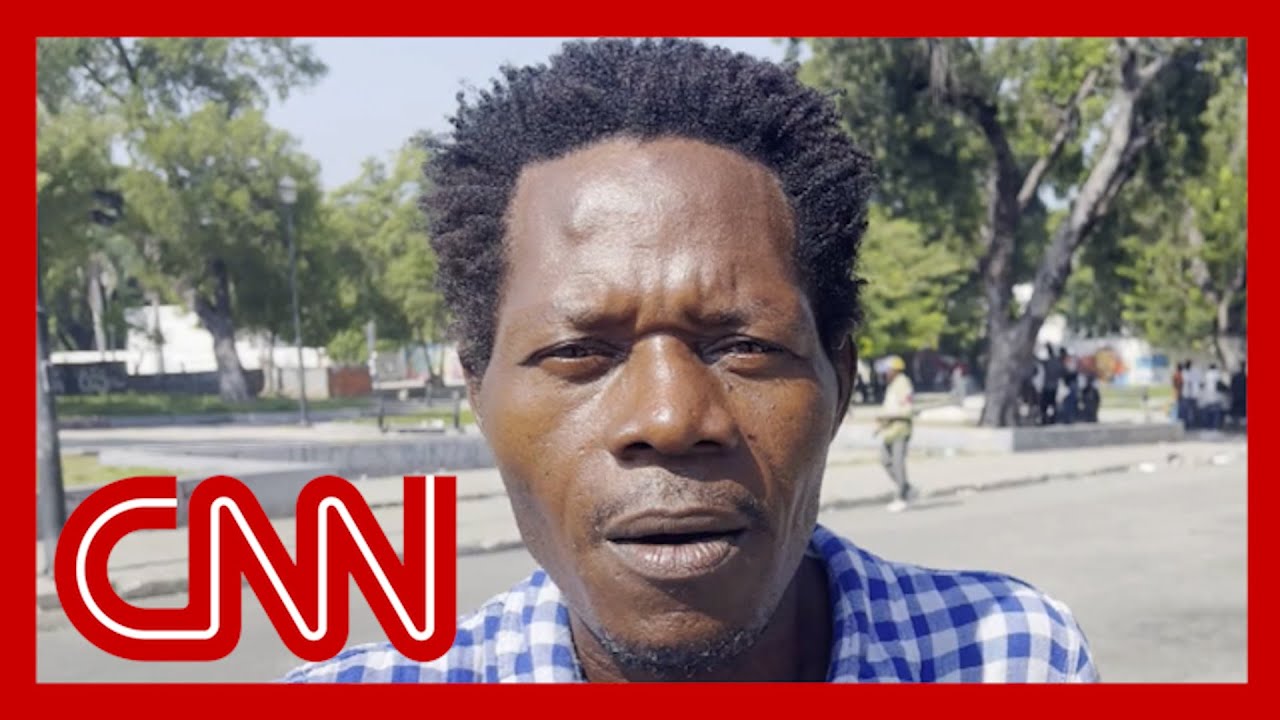 ‘No one is safe’: Haitians react after 17 missionaries kidnapped 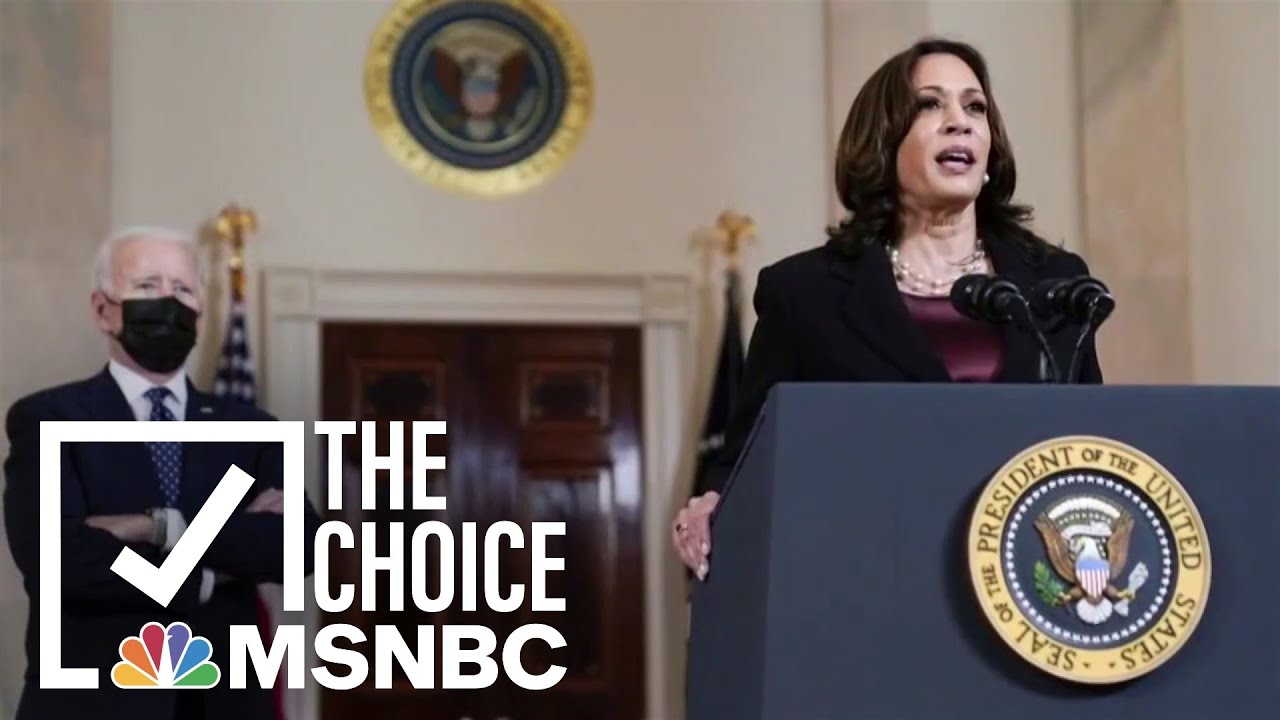 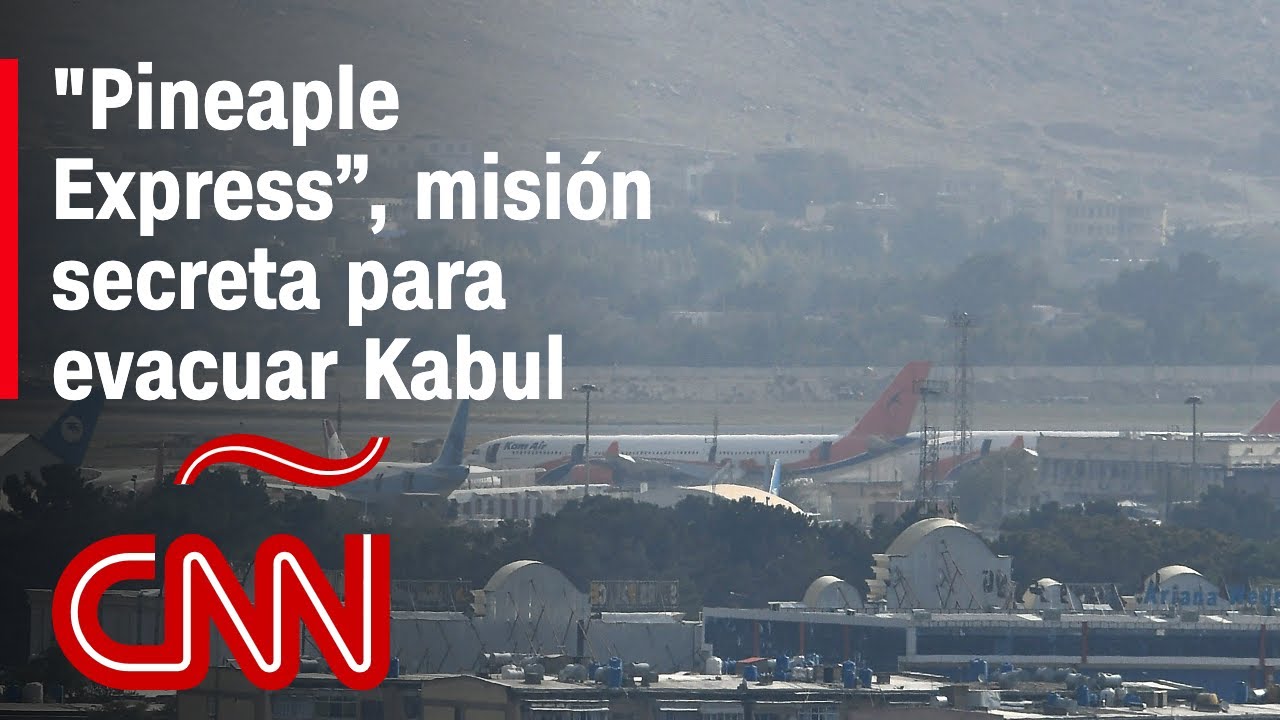 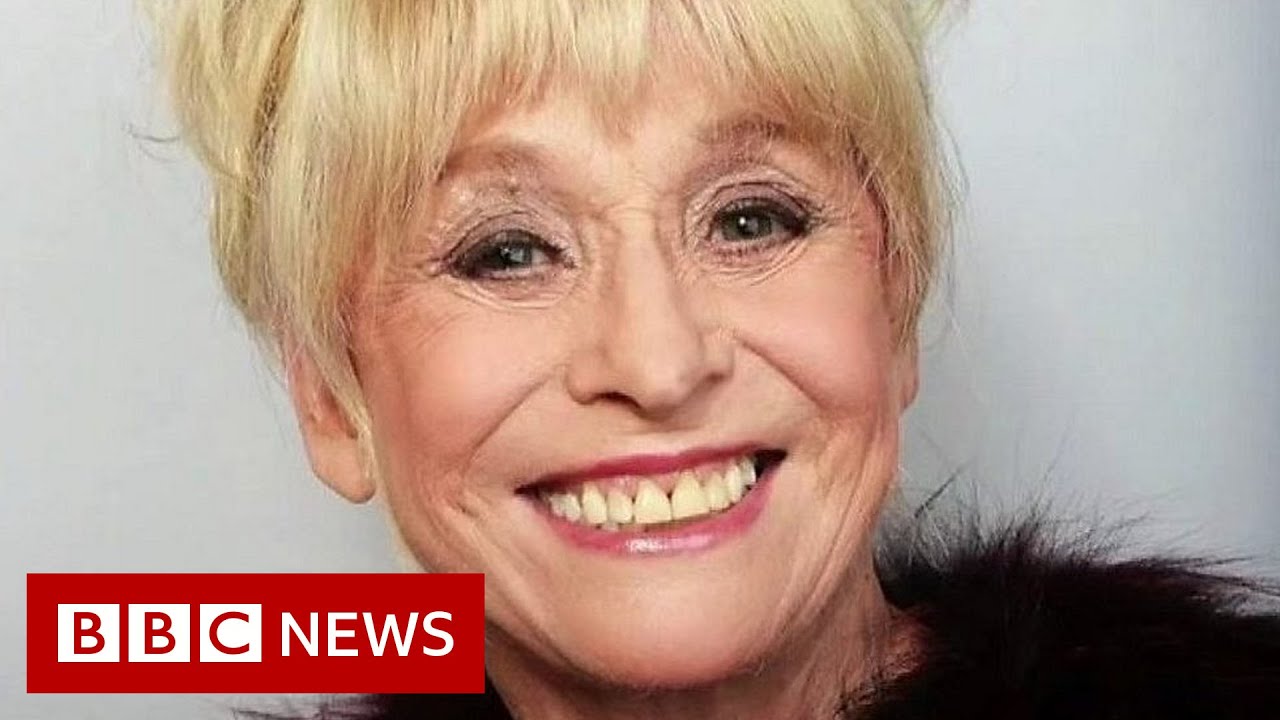 Barbara Windsor’s husband on their final years together – BBC News 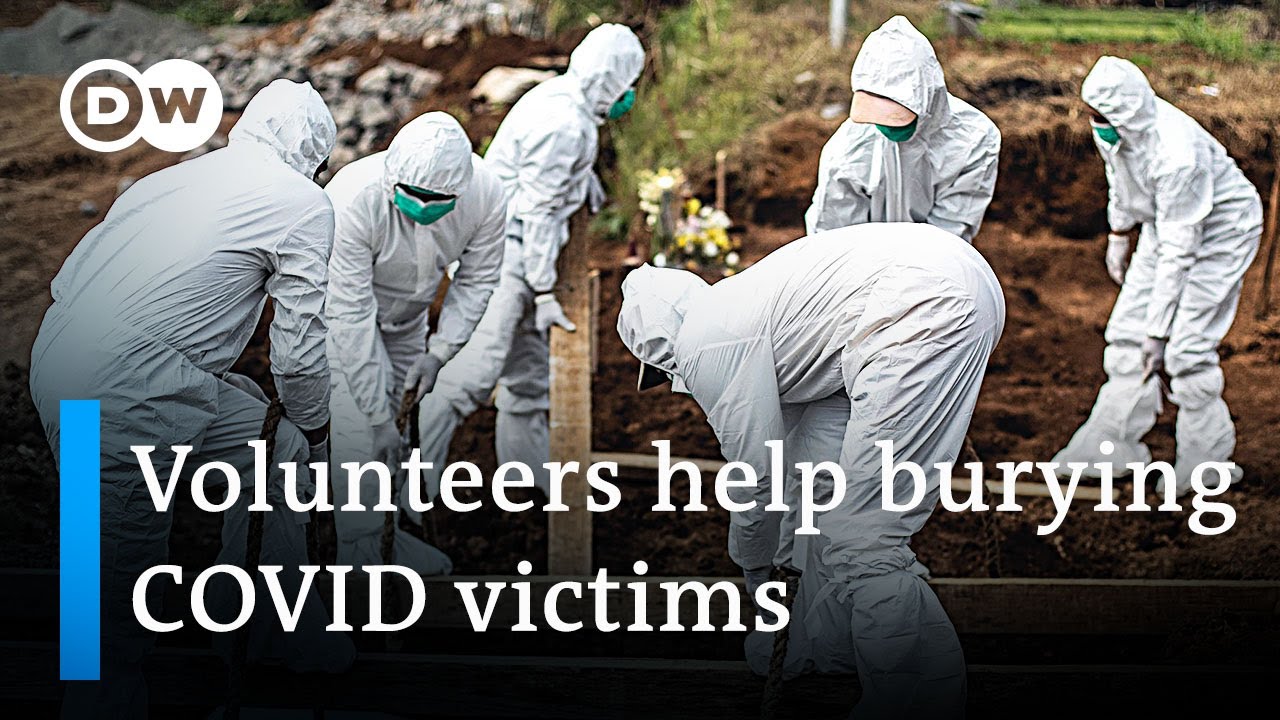 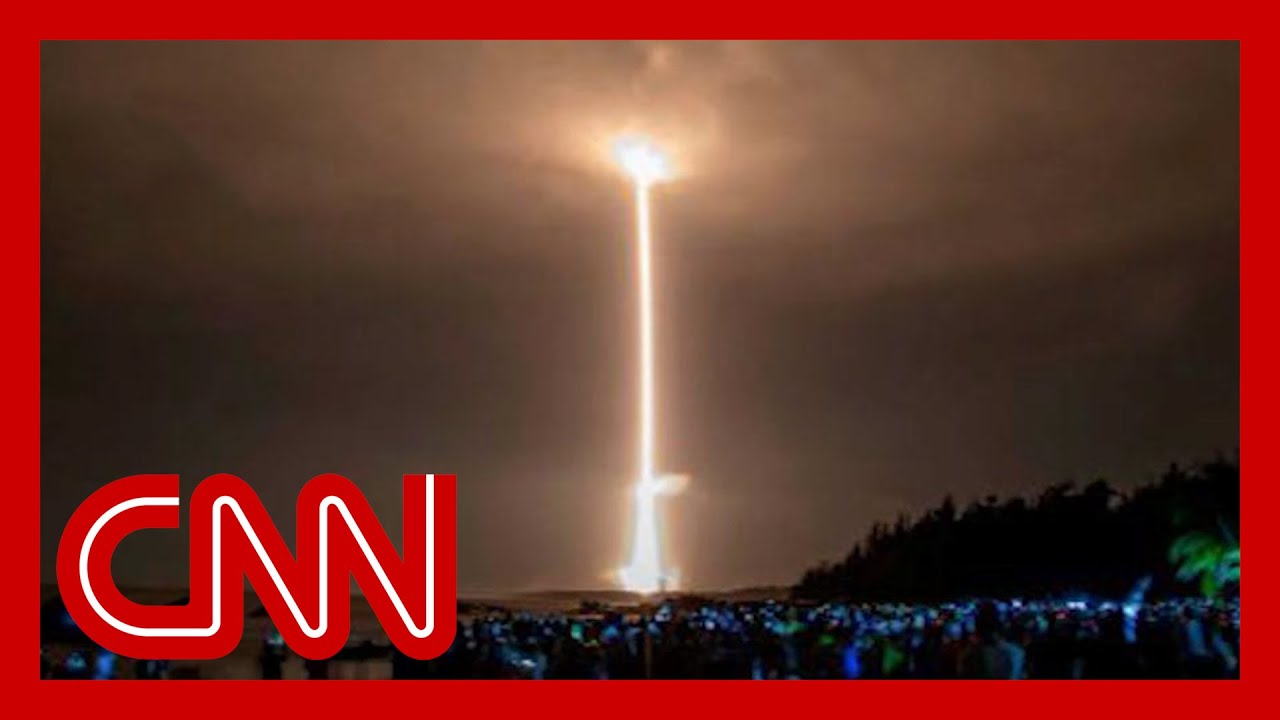