Gabby Petito, the young woman who vanished on a cross-country road trip, was killed by strangulation, a Wyoming coroner said Tuesday.

The 22-year-old’s body was found on September 19 near a camping area along the border of Grand Teton National Park.

What did the coroner say?

“We hereby find the cause and manner of death to be: the cause of death by strangulation, and manner is homicide,” Teton County Coroner Brent Blue told a news conference. “Nothing is obvious in a case like this.”

He said Petito was killed about three to four weeks before her body was found. 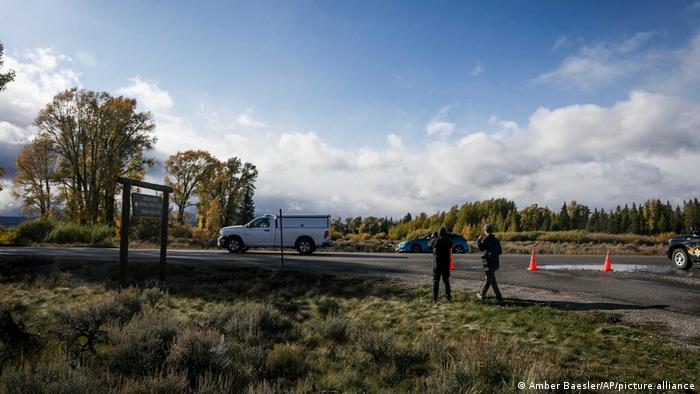 Petito had been on a road trip with her boyfriend, Brian Laundrie, visiting Colorado, Utah and other states. The couple had been documenting their travels in a white Ford Transit van converted into a camper on social media.

Authorities are still on the hunt for Laundrie, 23, and have issued a warrant for his arrest. The pair got into a physical altercation on August 12 in Utah that led to police separating them for the night. No charges were filed. 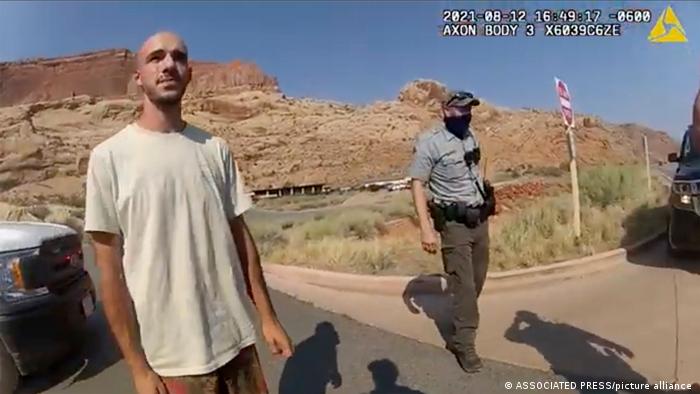 Brian Laundrie is considered a person of interest in the case

Petito’s parents reported her disappearance on September 11 after she did not respond to calls and texts for several days.

Laundrie returned to his family’s home in Florida without Petito on September 1. He has not been charged in her death.