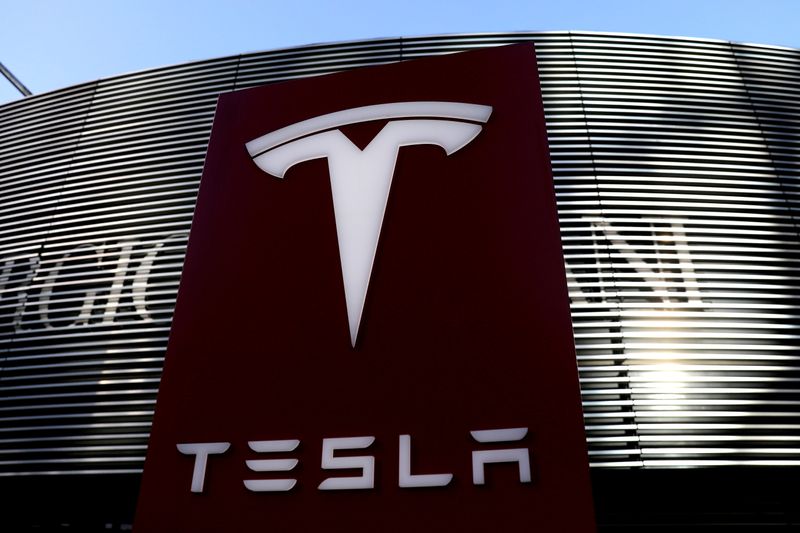 © Reuters. FILE PHOTO: A logo of the electric-vehicle maker Tesla is seen near a shopping complex in Beijing, China January 5, 2021. REUTERS/Tingshu Wang/File Photo

BERLIN (Reuters) – A works council being set up by Tesla (NASDAQ:) staff at the company’s new Gruenheide plant near Berlin risks being unrepresentative as most of the employees hired so far are middle or senior managers, Germany’s largest union warned on Tuesday.

IG Metall said seven Tesla employees, none of whom were its members, had called a meeting for Monday to choose a committee to run elections https://reut.rs/3oVsGf8 for a council that would remain in position for at least two years.

“What’s important is that the workers’ council is really there for all employees … for us it’s a little too soon.”

Tesla did not immediately respond to a request for comment.

Under German labour law, employees must be at a company for six months before they can run in a works council election – meaning any body formed in the near future is likely to be dominated by management figures, the union said.

Dietze said a new election can only be called after two years, and only then if the workforce has more than doubled. IG Metall says Tesla has hired about one in six of the 12,000 workers due to be recruited for the site so far.

The U.S electric vehicle maker is operating at Gruenheide under pre-approval permits as it awaits the green light from local authorities to start production. Tesla hopes to receive final approval by the end of 2021.

Chief Executive Elon Musk has sparred with organised labour in the past and was ordered https://reut.rs/3xhTFFk in March to delete a tweet from 2018 threatening to strip U.S. employees of their stock options if they formed a union.

IG Metall set up an office near the Gruenheide plant earlier this year to provide support. Dietze said the union would not have advocated setting up a works council until a wider pool of workers had been hired. 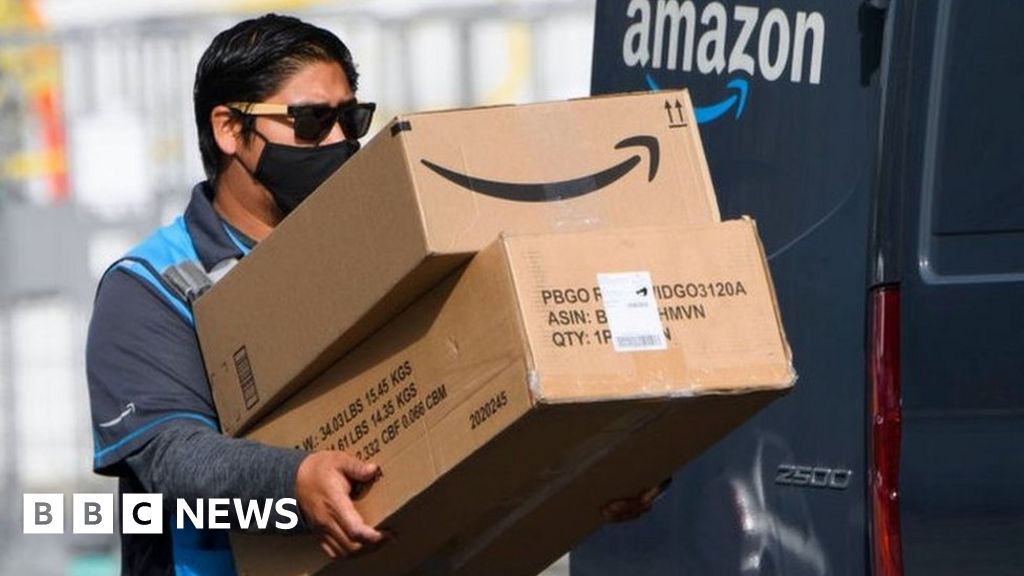 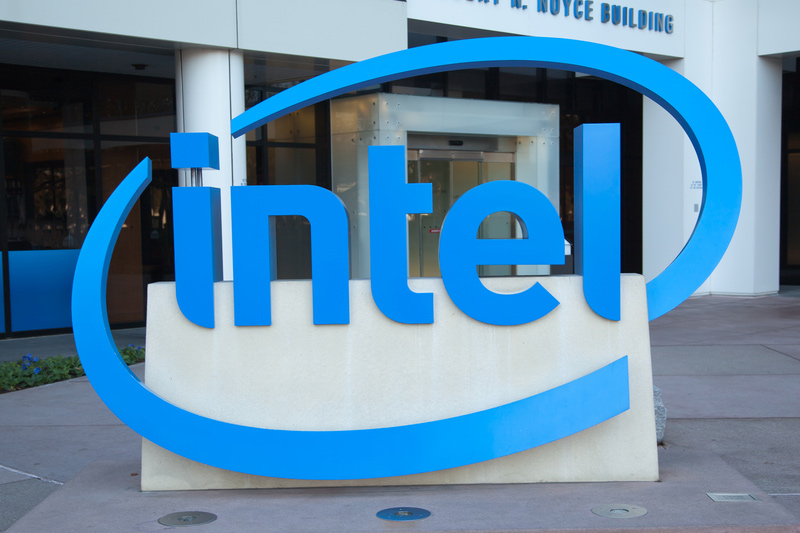 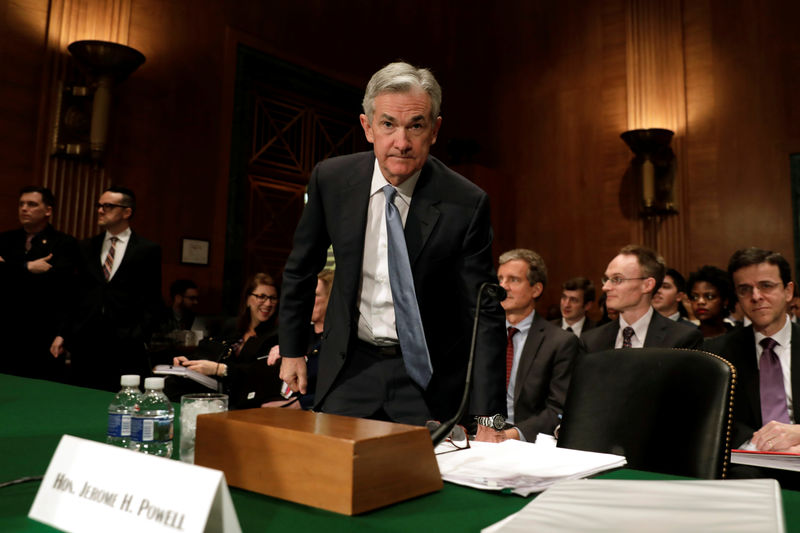 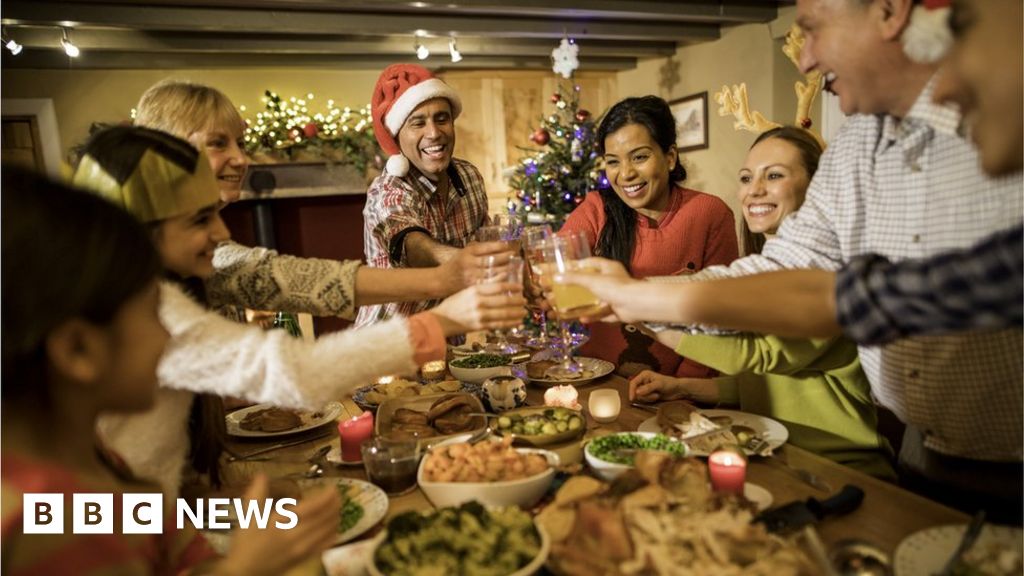 Denmark stocks higher at close of trade; OMX Copenhagen 20 up 3.21% By Investing.com