The three parties planning to form a new coalition government in Germany finalized a deal on a governing coalition Wednesday during a press conference in Berlin.

The Social Democrats chancellor candidate, Olaf Scholz, said the 3 parties reached a deal to form new government that will end Merkel era. The negotiations were carried out in a “friendly but intense atmosphere, an atmosphere full of trust,” Scholz said.

What are some of the policies in the deal?

Twenty-one representatives of the three parties — the center-left Social Demcrats (SPD), the environmentalist Greens and the business-focused Free Democrats (FDP) —  met for concluding negotiations on Wednesday.

Sources said the parties would like to see SPD candidate Olaf Scholz elected as chancellor by the Bundestag in the second week of December so that the new government can commence its work. That would also mean that outgoing Chancellor Angela Merkel would not surpass the record for days in office held by Helmut Kohl, falling far less than a month short.

Elections in Germany took place some eight weeks ago. The coalition talks began on October 21.

If the election of Scholz as chancellor goes ahead as planned, it will have taken 73 days to form a new government following the elections. This compares favorably with the 171 days needed after the 2017 elections to form a so-called grand coalition of Merkel’s Christian Democrats (CDU) and the SPD.

The main reason for the delay back then was when the FDP walked out of talks saying it was not able to work with the Greens and the CDU in a similar three-way alliance.

Why is Germany getting a coalition government?

The parliamentary elections on September 26 saw the SPD, which was the junior coalition partner to the CDU in the previous government, make large gains to win the vote with nearly 26%.

The SPD showed itself little inclined to enter a third coalition government in 16 years with the conservatives, who came in second at just over 24%, and quickly decided to try an alliance with the Greens and the FDP, although the latter two parties differed from one another on several issues, notably climate policy.

The Greens scored an unprecedented success at the elections, beating its previous scores by around 6% to gain third place on nearly 15%, while the FDP, a traditional kingmaker party in Germany, attained 11.5% of the vote to come in fourth.

The recent coalition talks would seem to have ironed out many of the differences between the two parties, with, among other things, the Greens abandoning its plans to introduce a speed limit on Germany’s motorways, while the FDP has accepted an earlier phaseout of coal-fired energy.

Sources from the Greens have said they are satisfied that the coalition deal fulfills the environmentalist party’s demands that all policy areas — from transport and contstruction to agriculture — take the protection of the global climate into consideration.

They said a “new dynamic” was being set in motion to help Germany stick to the goal of keeping global warming to below 1.5 degrees Celsius (2.7 degrees Fahrenheit) above pre-industrial levels.

Negotiators from the Greens said Germany’s climate policy under the planned coalition government would include measures to massively increase the use of renewable energy sources such as wind and solar energy. They said this would enable the country to abandon coal as an energy source by 2030, eight years earlier than planned under the last government. 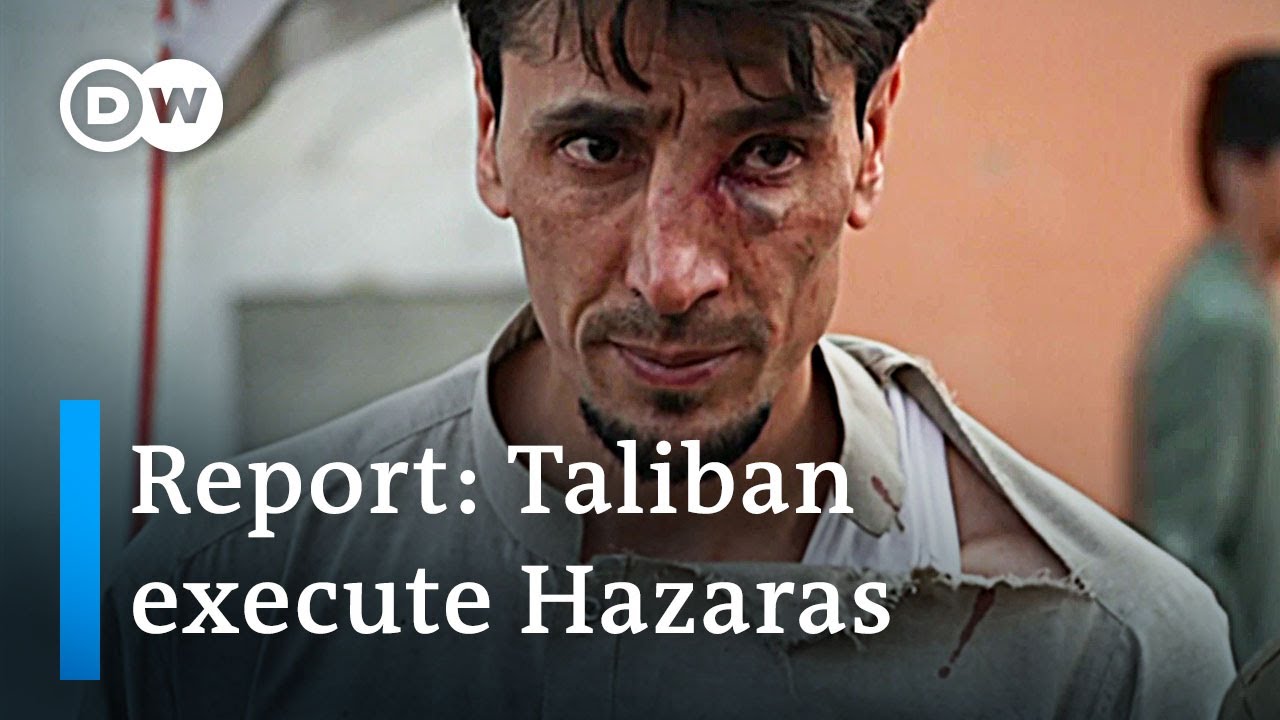 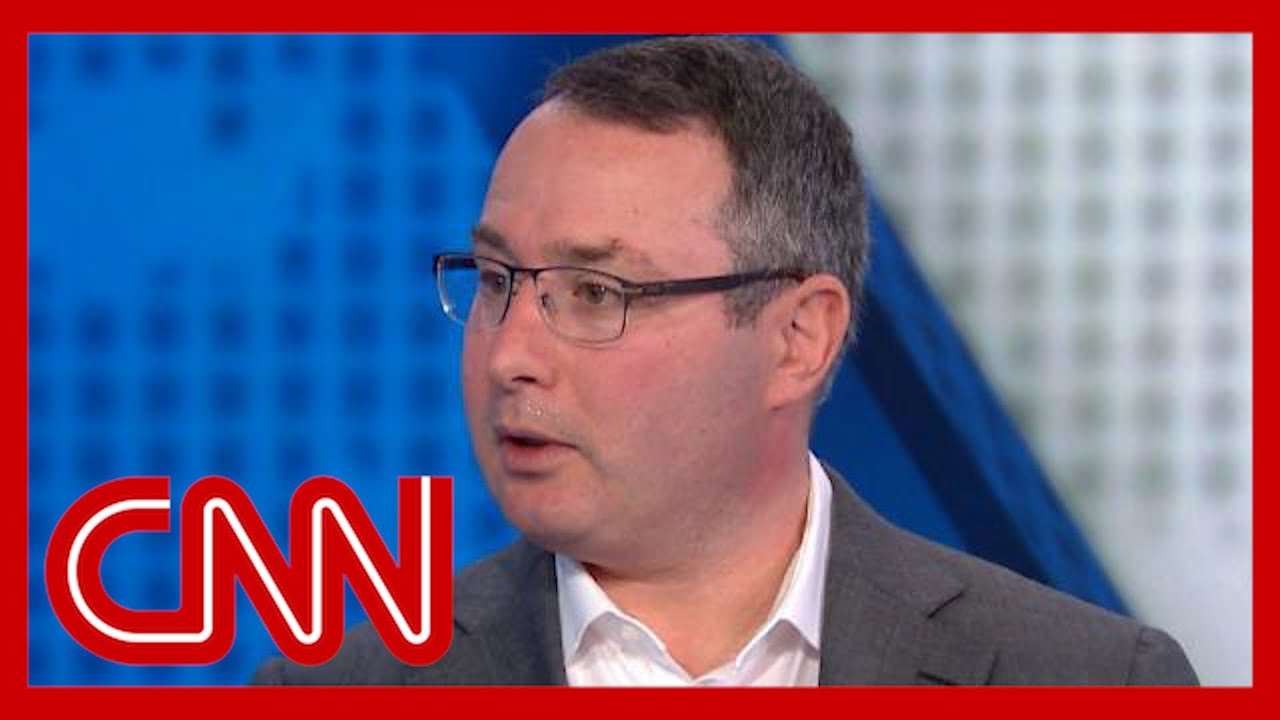 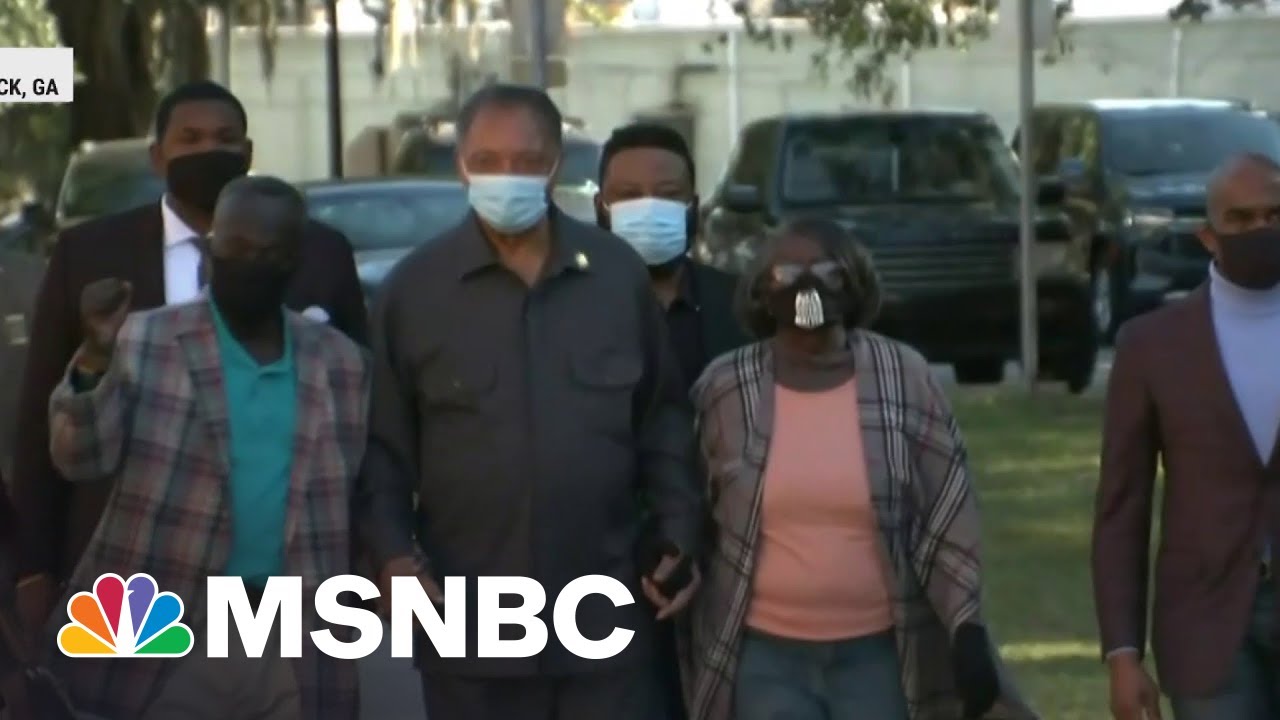 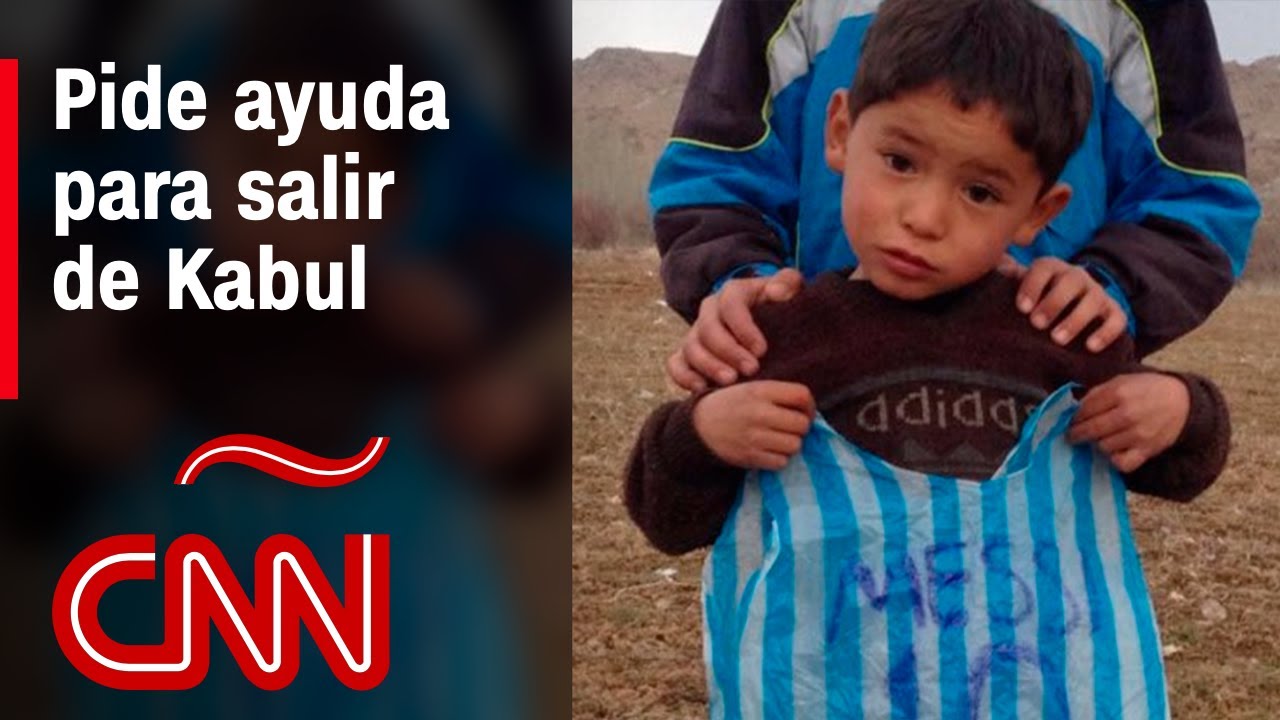 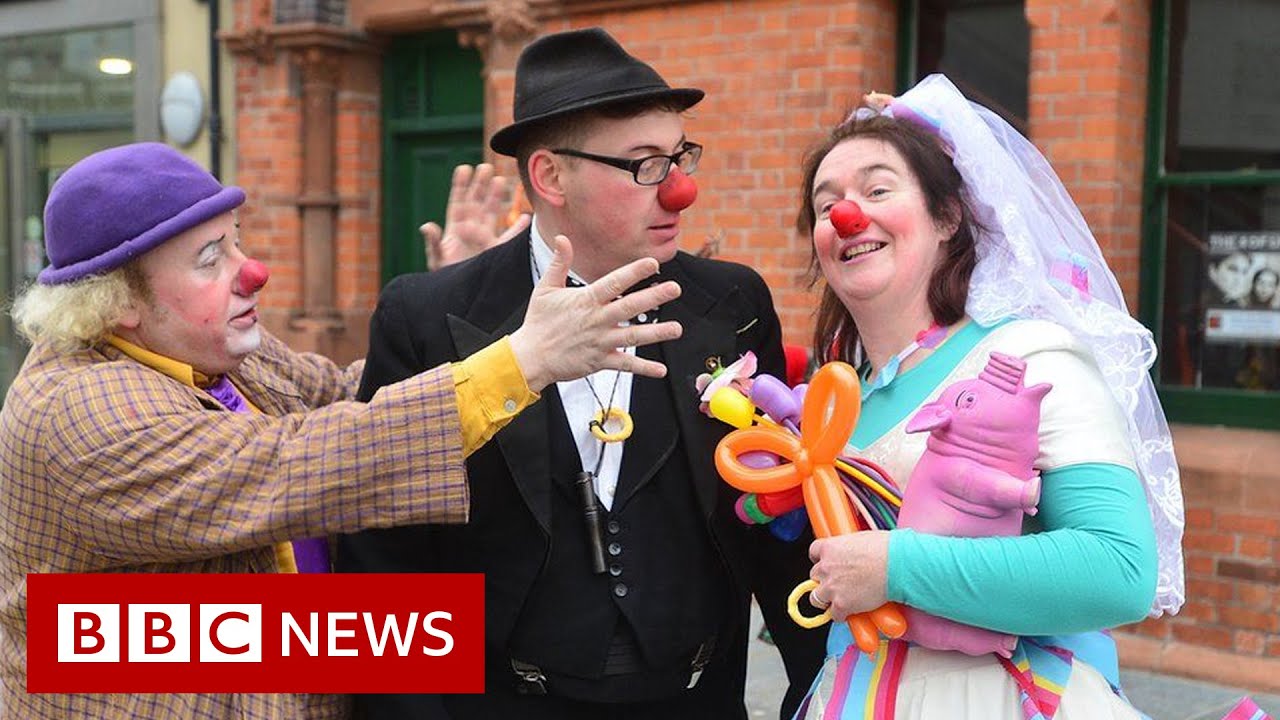 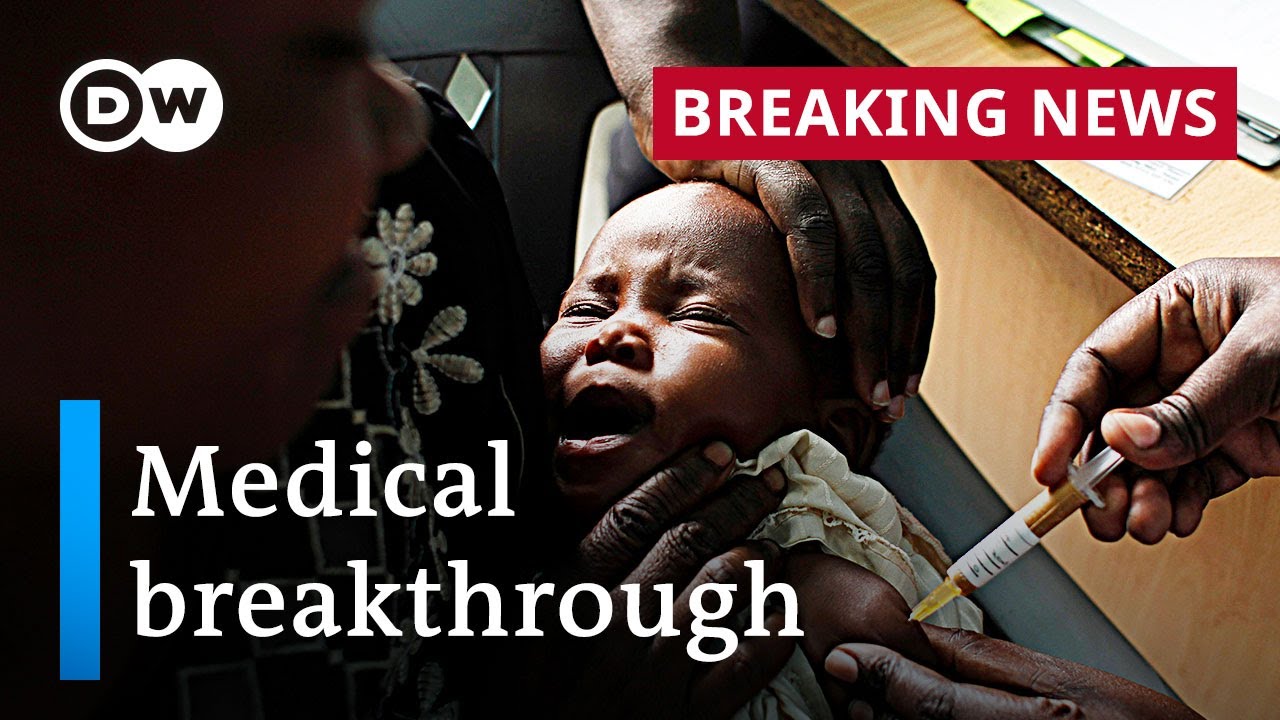