Kerstin’s lost her 83-year-old father to COVID-19 one year ago. He died in a hospital bed.

“I’m sure he knew that we were there,” Kerstin told DW. “Even if I was only able to stroke his forehead with my gloved hand.”

Kerstin lives in Düsseldorf — 600 kilometers (about 370 miles) from her parents who were based in Berlin. Despite the virus’ infectiousness and strict social distancing restrictions, the hospital called to say a final visit was possible. To Kerstin, the oldest daughter, the choice was clear.

“I at least wanted to say goodbye to my father,” she said. With her son, she got in her car and drove to Berlin to spend ten minutes with him. “We were head-to-toe in plastic,” Kerstin said. Her father died the next day.

He had been taken into hospital with tuberculosis and only contracted the coronavirus later, probably from a doctor who was treating him. Now he is one of Germany’s 100,000 people — according to figures from the country’s Robert Koch Institute for Disease Control — who has since officially died from it. Kerstin’s memories lead her to laugh and cry, as she recalls her father’s life and the randomness of his death.

Caregivers have suffered, too.

Nurses have been struggling in the pandemic and to see people being put on ventilators, their health deteriorating.”We’re all afraid of dying,” caregiver Rita Kremers explains to DW.

A colleague of hers died from the virus in the ICU, she said, six weeks after infection. “It really hits you when it’s a person you knew who dies,” she said.

Germany has already held an official commemoration event to honor its COVID-19 dead. Frank-Walter Steinmeier, the federal president, met with families of victims in April. At that point, the death toll was just over 70,000. Weeks later, he made remarks as the number climbed to 80,000.

“The burden of the pandemic is exhausting and we struggle with finding the right way forward. That’s why we need a moment to pause,” he said at the time.

There have been other ways to mark the personal and national tragedy. Some towns have started planting memorial trees in cemeteries for their dead.

“The sympathies of the entire city go out to all those left behind and especially those who couldn’t be with their loved ones in their final hours,” Stephan Keller, Düsseldorf’s mayor, wrote in a message at one such memorial location. 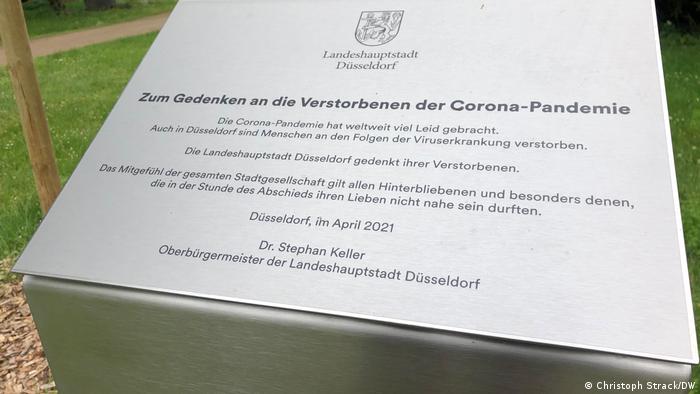 How to remember is coming into focus, and there are experts who deal with death and dying. There is even a museum dedicated to the topic: The Museum for Sepulchral Culture, in the central-German city of Kassel.

“We should just think about the 100,000 dead, but also those who died from loneliness in the first wave. Or those who died because a cancer treatment had to be postponed,” Dirk Pöschmann, the museum director, told DW.

“It has to be dealt with very sensitively. It’s about upholding a person’s dignity after death,” Dietmar Preissler, the collection’s director of Bonn’s Haus der Geschichte that has been gathering pandemic-related items for the museum.

Fabian Lenzen, who is a fifth-generation undertaker in Berlin, remembers the “huge sense of helplessness” in the early months of the pandemic. He had to work carefully with those who died of the virus, but “reasonable protective clothing” made the risk “manageable,” he said.

The pandemic has stretched his role running a funeral home.

“How do I deal with family members? What’s possible and what isn’t? How do I tell them that it isn’t possible to say goodbye,” Lenzen said. “We aren’t ministers. But we’ve filled that role all the more just by doing our normal secularization work.”

Individual tragedy, felt by everyone

Those who do have a pastoral role, such as Hanover’s evangelical bishop, Petra Bahr, confronts these questions regularly.

Every death is “on one hand a history and on the other a life cut short,” she said, describing the rising COVID-19 death toll as “outrageous.”

Even as death touches more and more people — everyone from pregnant women to young fathers, she said — “it seems to interest us less and less, even as this death is connected to more and more consequences, and more and more misery, suffering and destroyed lives.”

Zooming out, historians like Dietmar Preissler see the pandemic’s long-term effect on the country. Just like Black Death in the Middle Ages or the 1918 flu pandemic, COVID-19 “will also influence society,” he said.

For all the loss, the cold reality is that there is more death to come. As Germany mourns its 100,000 dead, it it also bracing for another long winter and a fourth wave of infections. 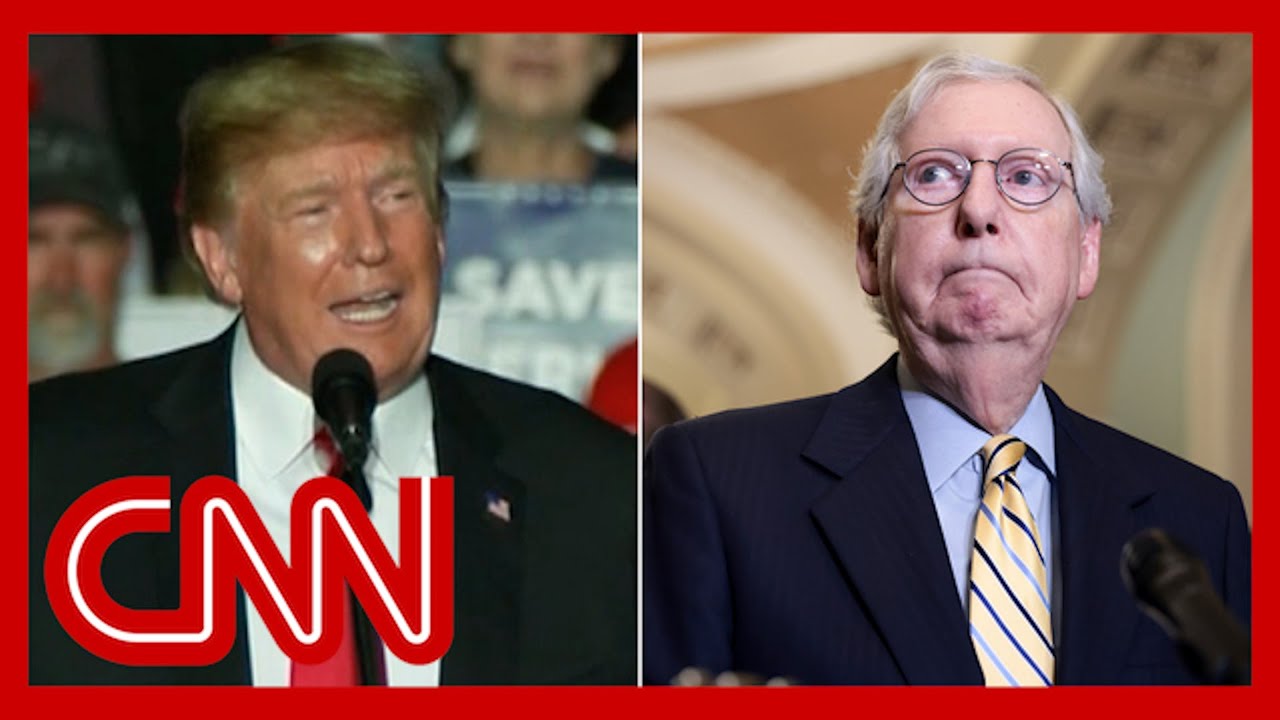 See what Trump said about Mitch McConnell at Iowa rally 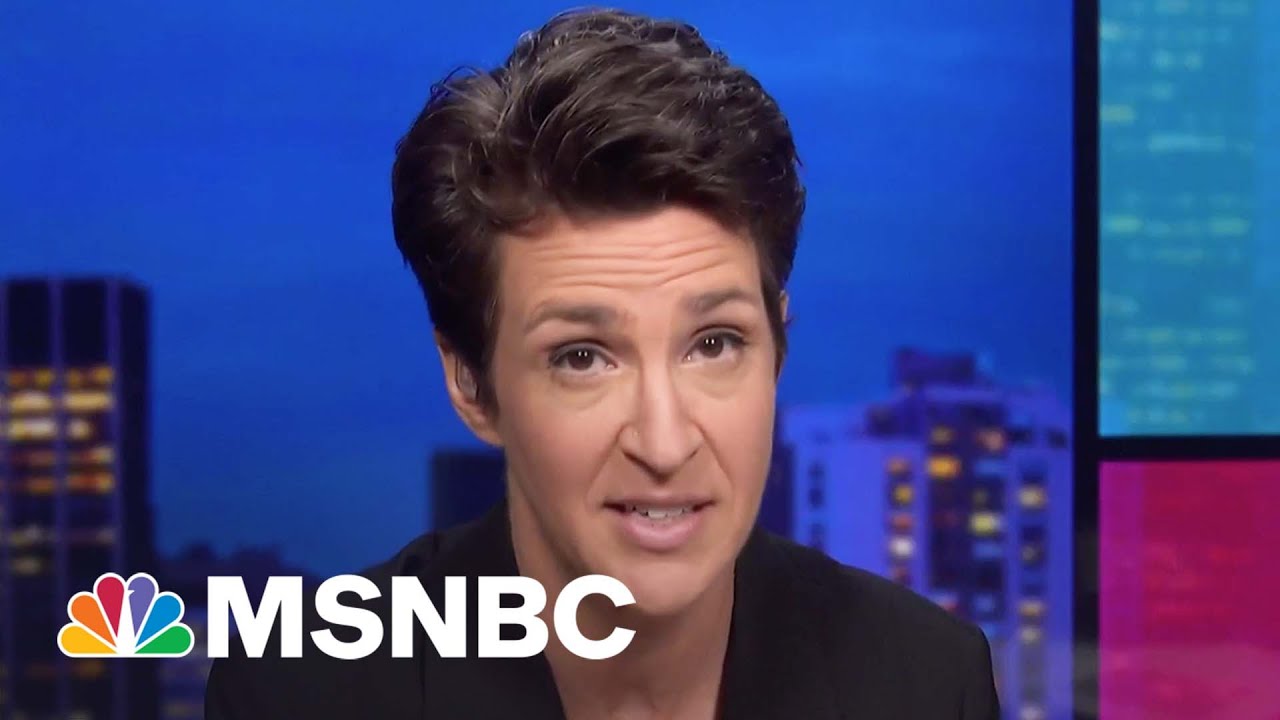 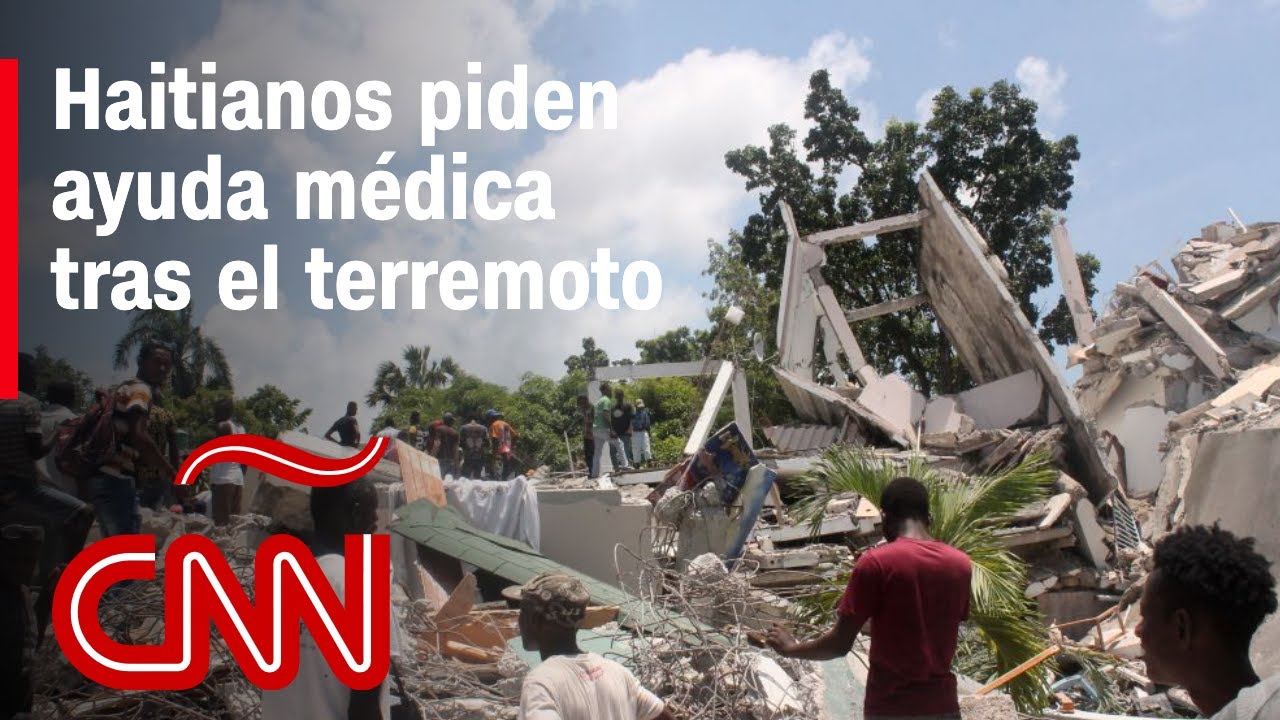 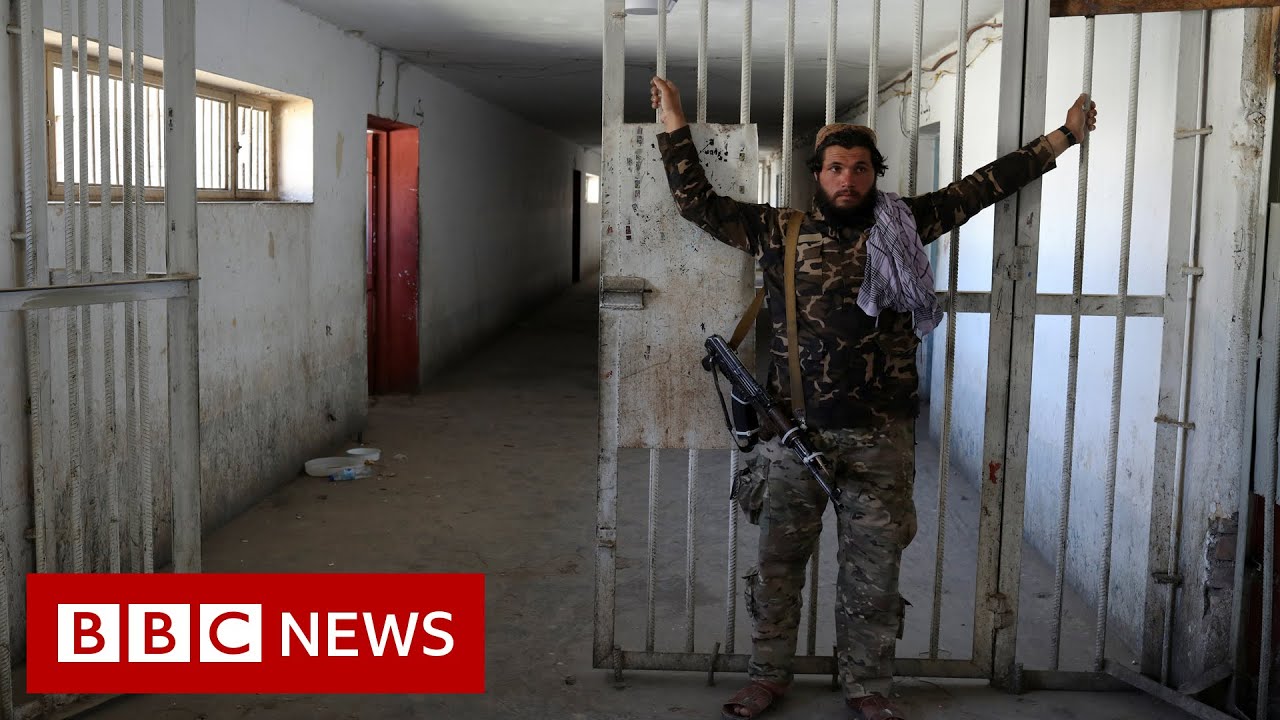 Life under Taliban rule one month on – BBC News 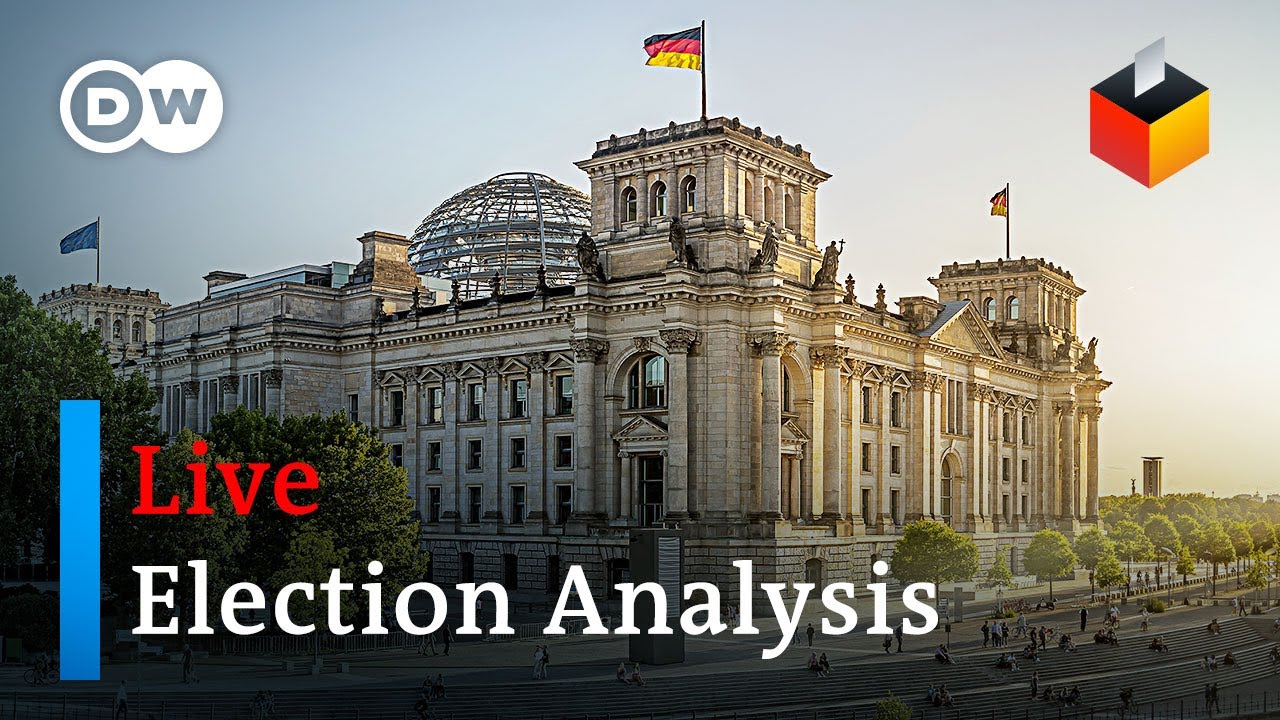 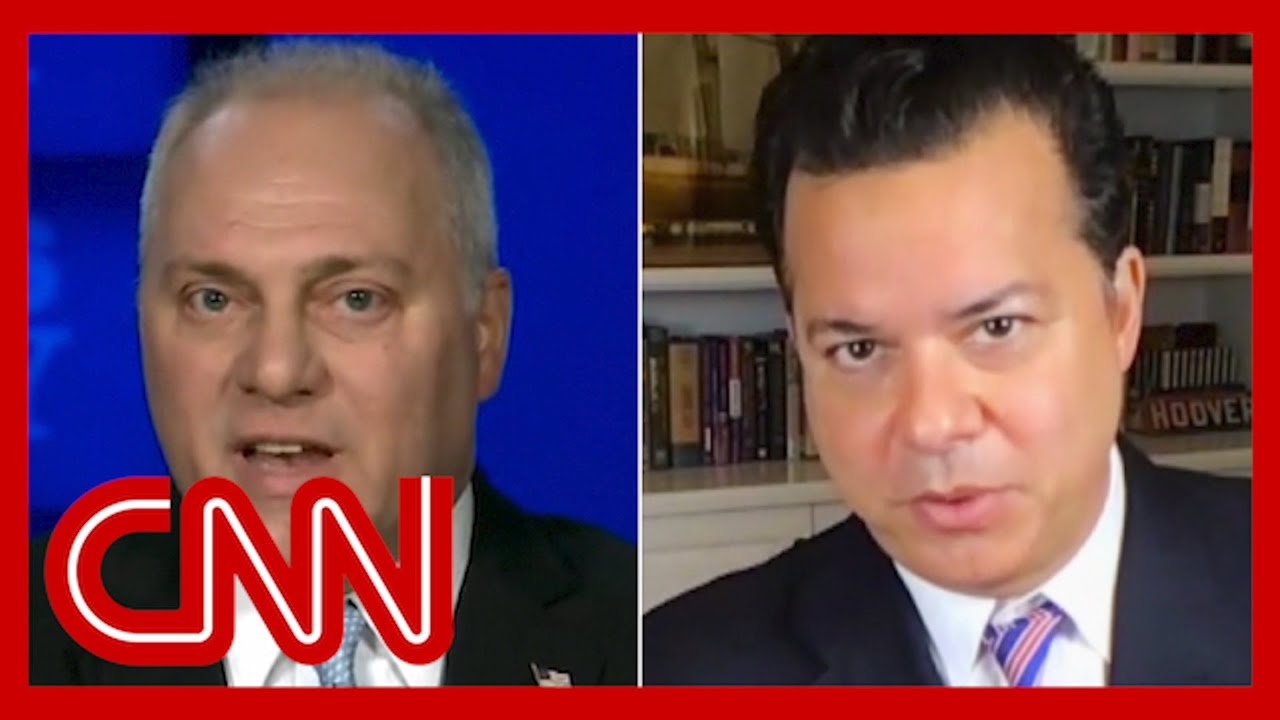