Gushue scored a first-end deuce and was in full control to improve to 5-0 in round-robin play. The 2006 Olympic champ put things away with three points in the eighth.

Jacobs was alone in second place at 4-1 with McEwen and Koe right behind at 3-1. John Epping, who was idle for the morning session, was in fifth place at 2-2.

The top three teams at the end of round-robin play Friday night will advance to the weekend playoffs. A women’s draw was set for Wednesday afternoon and the men were scheduled to return in the evening.

The winners of Sunday’s finals will represent Canada at the Feb. 4-20 Beijing Olympics. 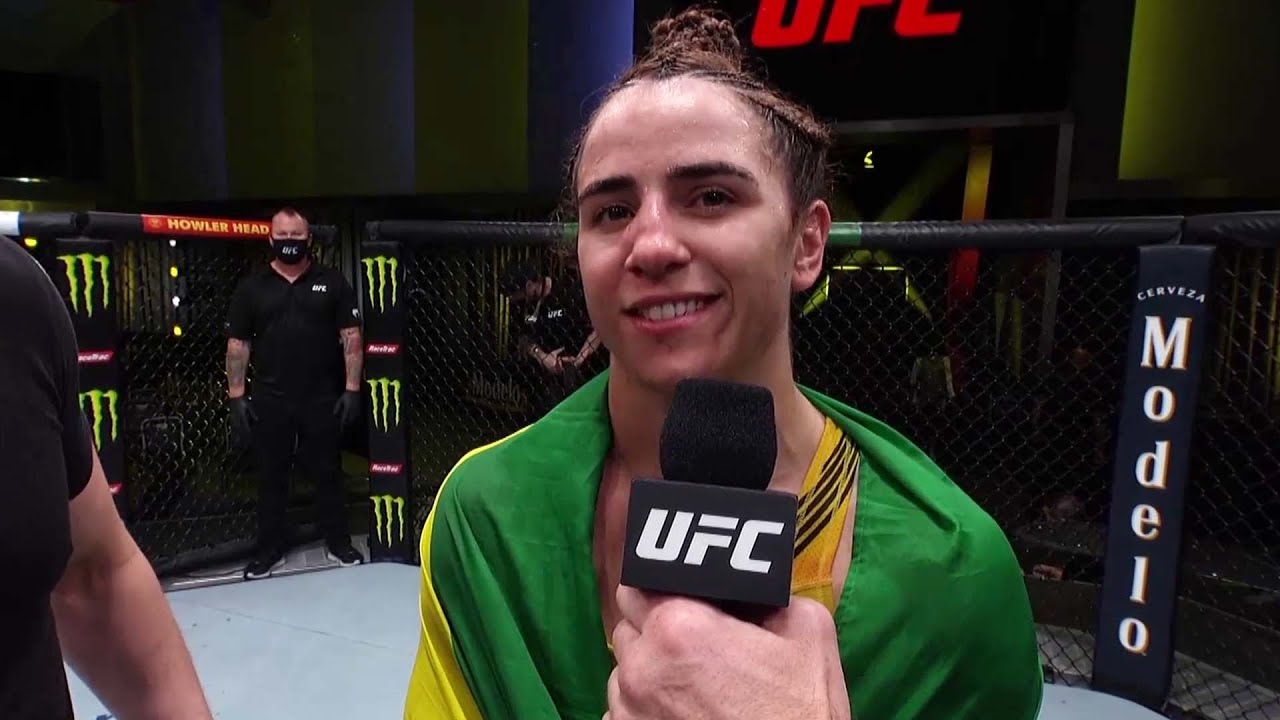 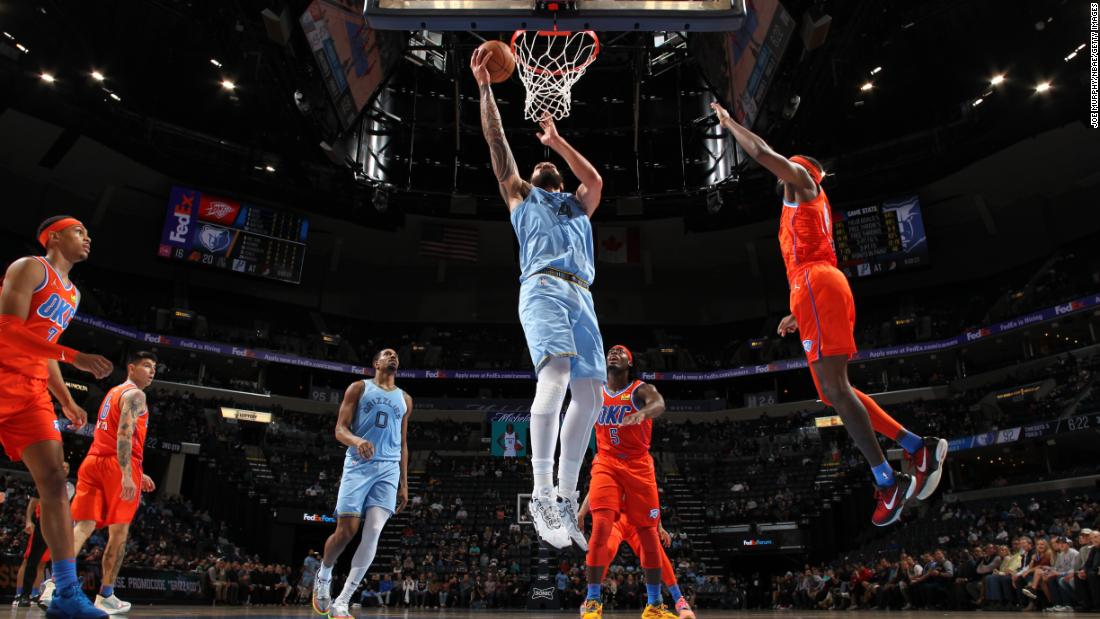 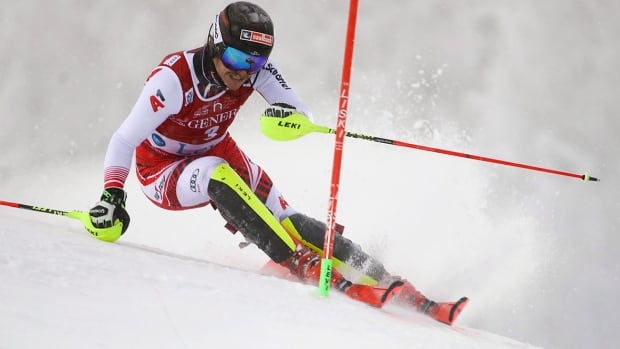 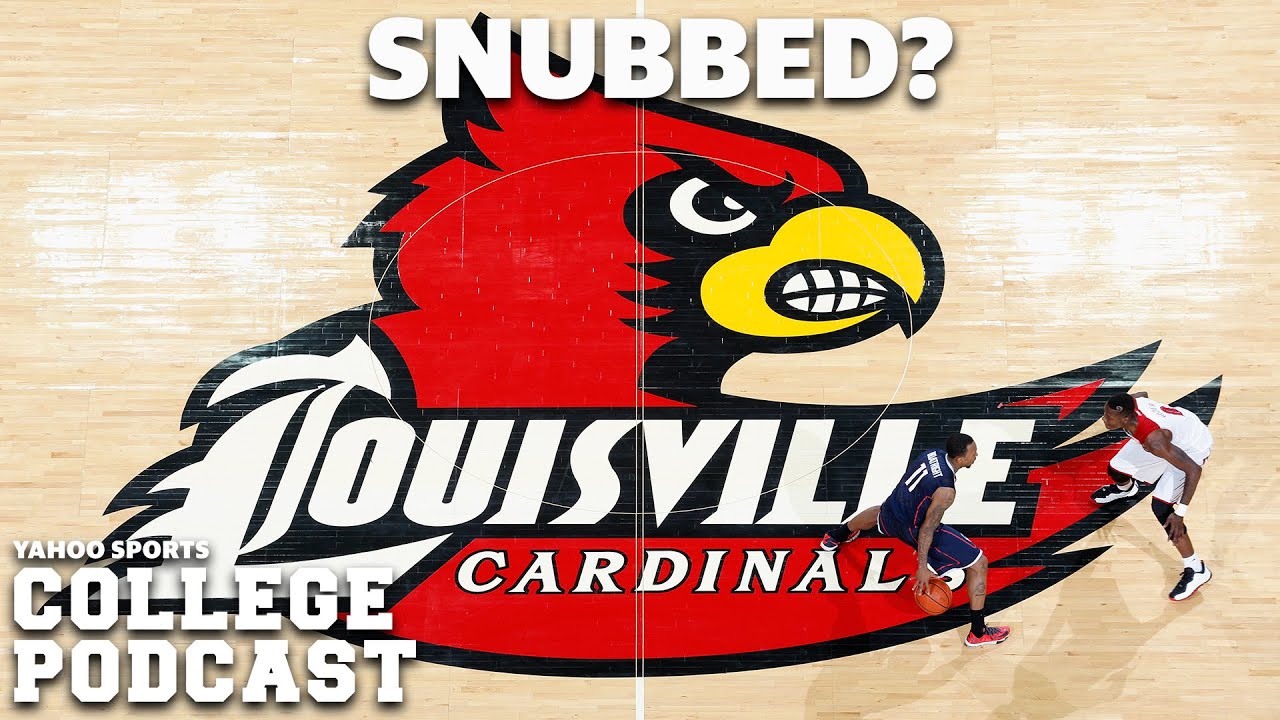 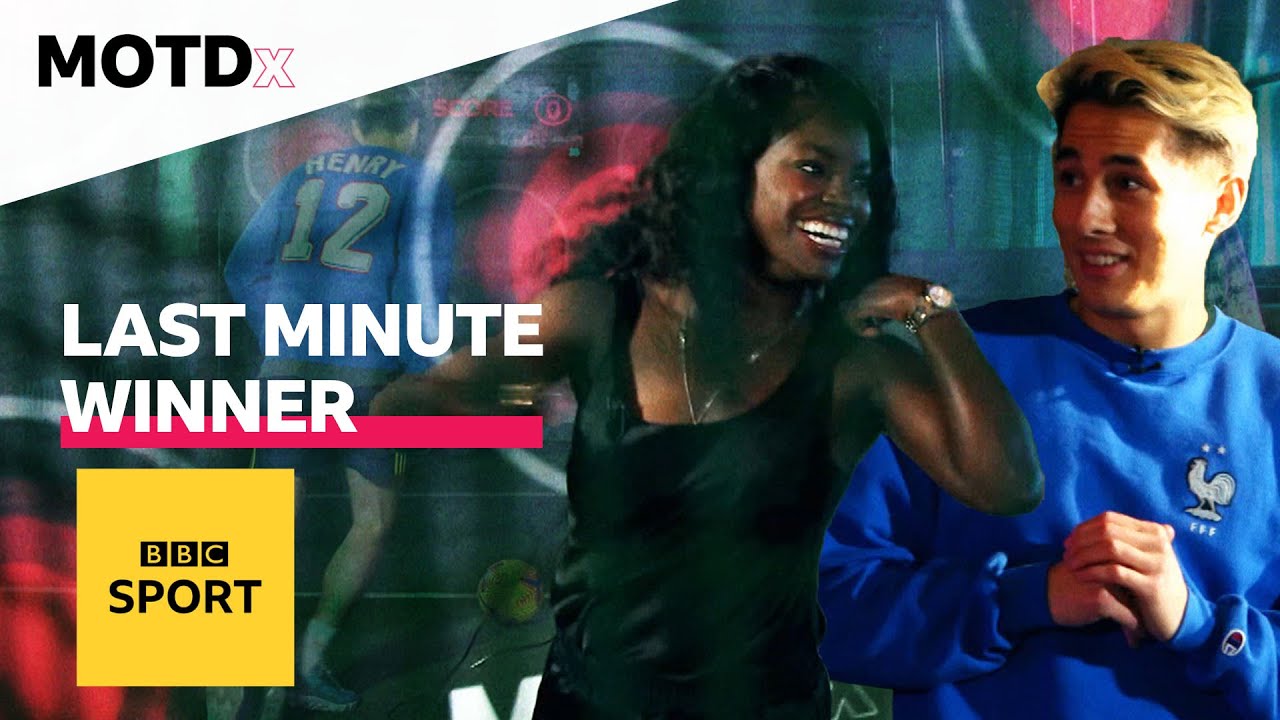