The accidental shooting death of Halyna Hutchins on the set of “Rust” has made Hailey Bieber “absolutely heartbroken for everyone involved.”

The niece of Alec Baldwin, the film’s star and producer, took to her Instagram Story on Friday and offered her condolences.

“Sending my love to the family of Halyna Hutchins,” the 24-year-old wrote on Friday, as quoted by People magazine. “This is a truly unimaginable and devastating tragedy. My thoughts are also with [director] Joel Souza as he recovers.”

A rep for the model did not immediately respond to Fox News’ request for comment.

Santa Fe County Sheriff’s officials said the cinematographer and the director were shot Thursday on the rustic film set in the desert on the southern outskirts of Santa Fe, New Mexico.

Hutchins, 42, was airlifted to the University of New Mexico Hospital, where she was pronounced dead by medical personnel, the sheriff’s department said.

Souza, 48, was taken by ambulance to Christus St. Vincent Regional Medical and has since been released.

Production was halted on the film.

A spokesperson for Alec said there was an accident on the set involving the misfire of a prop gun with blanks, though a charge without a metal projectile is unlikely to kill at a moderate distance.

The Santa Fe New Mexican reported the 63-year-old was seen Thursday outside the sheriff’s office in tears. The International Cinematographers Guild confirmed that the woman fatally shot was Hutchins.

“The details are unclear at this moment, but we are working to learn more, and we support a full investigation into this tragic event,” guild president John Lindley and executive director Rebecca Rhine said in a statement.

The star broke his silence on Friday morning. He expressed his condolences to Hutchins’ family and called the shooting an accident.

“There are no words to convey my shock and sadness regarding the tragic accident that took the life of Halyna Hutchins, a wife, mother and deeply admired colleague of ours,” he tweeted.

“I’m fully cooperating with the police investigation to address how this tragedy occurred and I am in touch with her husband, offering my support to him and his family. My heart is broken for her husband, their son, and all who knew and loved Halyna,” the actor concluded.

Hutchins, a 2015 graduate of the American Film Institute, worked as director of photography on the 2020 action film “Archenemy,” starring Joe Manganiello. She was named a “rising star” by American Cinematographer in 2019.

The investigation is ongoing.

The Associated Press contributed to this report. 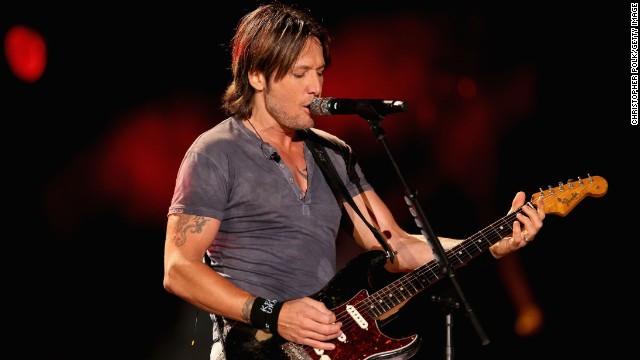