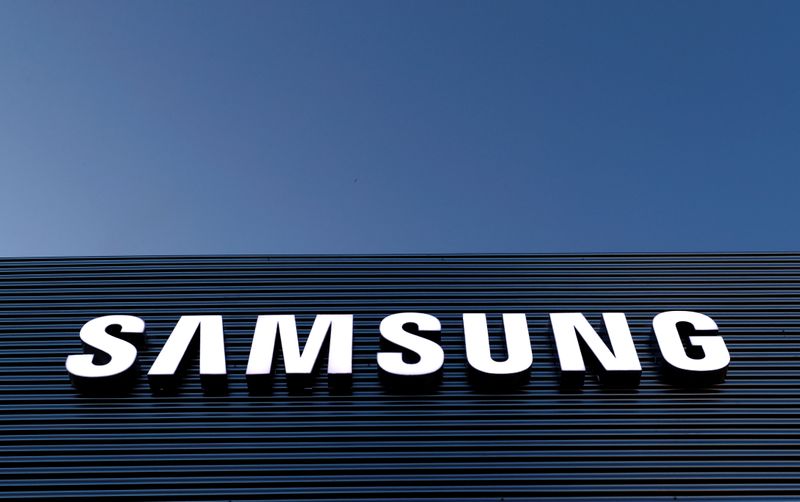 © Reuters. FILE PHOTO: The logo of Samsung is seen on a building during the Mobile World Congress in Barcelona, Spain February 25, 2018. REUTERS/Yves Herman

AUSTIN, Texas (Reuters) – Williamson County Judge Bill Gravell is the first to admit few people had heard of his small town of Taylor in Central Texas before South Korean conglomerate Samsung (KS:) announced it was building its new $17 billion chip factory there.

The Electronics Co Ltd plant, which is expected to produce advanced high-performance chips, is hailed by local, state and U.S. officials as an important step in shoring up domestic chip supply and reducing dependence on Chinese production.

“Today, Taylor, Texas might be better known around the world than any other city in central Texas,” Gravell, the county’s top elected official, said during a Wednesday interview.

Samsung has also struck an agreement with Canadian EPCOR Utilities Inc to build a water pipeline to the plant from Alcoa (NYSE:), 25 miles (40 km) east of Taylor, Gravell said.

“This plant will not affect any existing water sources, it’s a brand new water source brought in by Samsung,” he said.

The county judge said state officials from the economic development department also helped him navigate international business talks, recommending to him a book on Asian culture.

“I wasn’t necessarily sure how to negotiate with Koreans, I’ve never had that experience before,” Gravell said. “I studied up and learned the chapters by heart.”

Samsung has not specified what the new plant will make beyond advanced logic chips which can be used to power mobile devices and autonomous vehicles.

Gravell said company executives told him they did not know the technical specifics of the chips to be manufactured at the new factory yet because today’s technology might be outdated in a few years.

Samsung said the plant, which is projected to create 2,000 high-tech jobs, would start production in the second half of 2024. 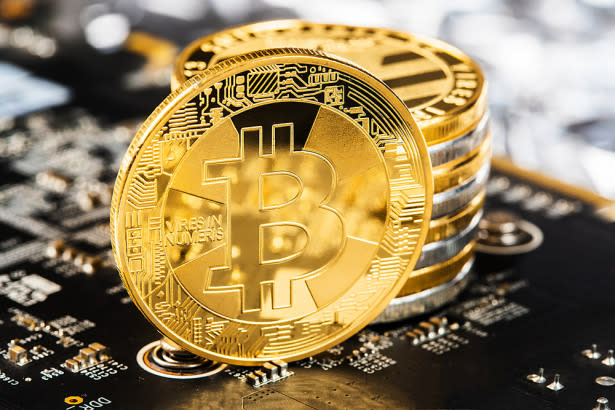 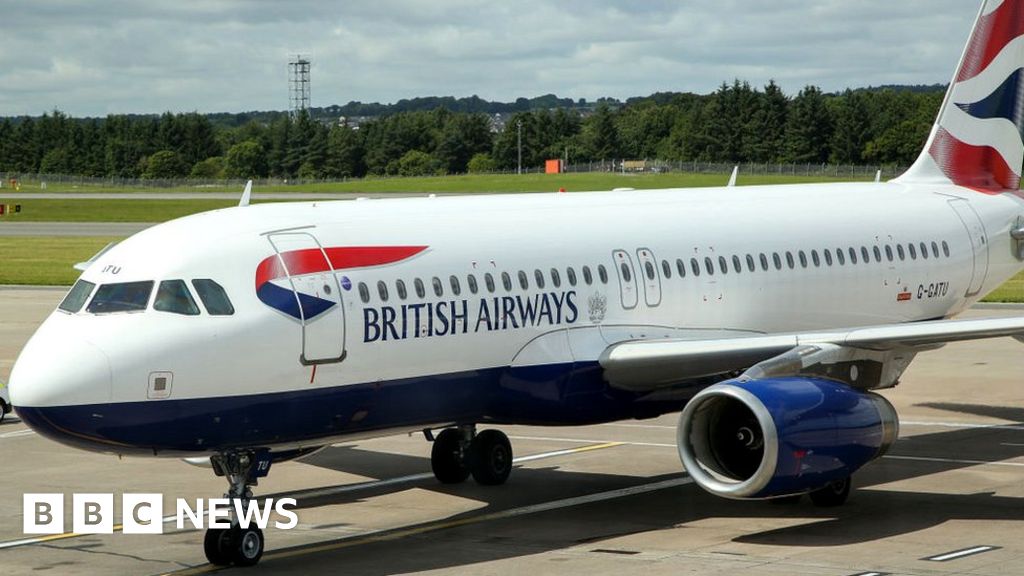