Skip to content
Home Lifestyle If This is Your Personality, You’re More Likely to Get Alzheimer’s, New Study Finds


More than 5 million Americans are living with Alzheimer’s disease, and that number is expected to triple by 2050 as a growing population ages. Unfortunately, there is no cure, and the causes of Alzheimer’s disease are not fully understood. But an intriguing new study may have shed some light on potential risk factors for the disease. It linked two personality traits to a higher risk of Alzheimer’s. Read on to find out more—and to ensure your health and the health of others, don’t miss these Sure Signs You May Have Already Had COVID.

Alzheimer’s disease is a progressive brain disorder, one of several that comprise the category of dementia. These conditions involve changes to memory, thinking, and judgment that ultimately interfere with a person’s ability to function. According to the Centers for Disease Control&Prevention, about 5.8 million people are living with Alzheimer’s in the U.S. today. Most cases are diagnosed in people older than 65.

Alzheimer’s is the sixth-leading cause of death in the U.S. Although Alzheimer’s currently has no cure, a drug called aducanumab (brand name Aduhelm) may slow its progression.

RELATED: Sure Signs COVID Has Infected Your Brain

Experts believe the disorder is sparked by the buildup of proteins in the brain, which disrupts connections between neurons. How this develops is not completely clear, although scientists have isolated some risk factors. Unfortunately, the most common are aging (most cases are diagnosed in people over age 65) and a family history of the disease—two things you can do nothing about.

According to the Alzheimer’s Association, other risk factors include cardiovascular disease and an unhealthy lifestyle (e.g. diet and physical activity)—two things you can definitely do something about.

RELATED: Sure Signs You Caught a Delta Infection

Researchers from the Florida State University College of Medicine examined health data from a long-term aging study and 18 other studies, involving nearly 3,000 participants in total. They found more amyloid and tau deposits (the proteins responsible for the plaques and tangles of Alzheimer’s disease) in people with these personality traits:

“We have done studies showing who’s at risk of developing dementia, but those other studies were looking at the clinical diagnosis,” said Antonio Terracciano, professor of geriatrics at the College of Medicine. “Here, we are looking at the neuropathology; that is, the lesions in the brain that tell us about the underlying pathological change. This study shows that even before clinical dementia, personality predicts the accumulation of pathology associated with dementia.”

RELATED: This One State Now Has Pre-Vaccine Levels of COVID

The researchers aren’t sure. But people without those personality traits might be more likely to develop positive habits that lead to greater overall health, including brain health. For example: Researchers have found that exercise slashes your risk of developing dementia (it speeds blood and oxygen to the brain, actually encouraging neural networks to grow), while social isolation (which can lead to depression and stress) may increase dementia risk by 50%.

“Such protection against neuropathology may derive from a lifetime difference in people’s emotions and behaviors,” said Terracciano. “For example, past research has shown that low neuroticism helps with managing stress and reduces the risk of common mental health disorders. Similarly, high conscientiousness is consistently related to healthy lifestyles, like physical activity. Over time, more adaptive personality traits can better support metabolic and immunological functions, and ultimately prevent or delay the neurodegeneration process.” And to get through this pandemic at your healthiest, don’t miss these 35 Places You’re Most Likely to Catch COVID. 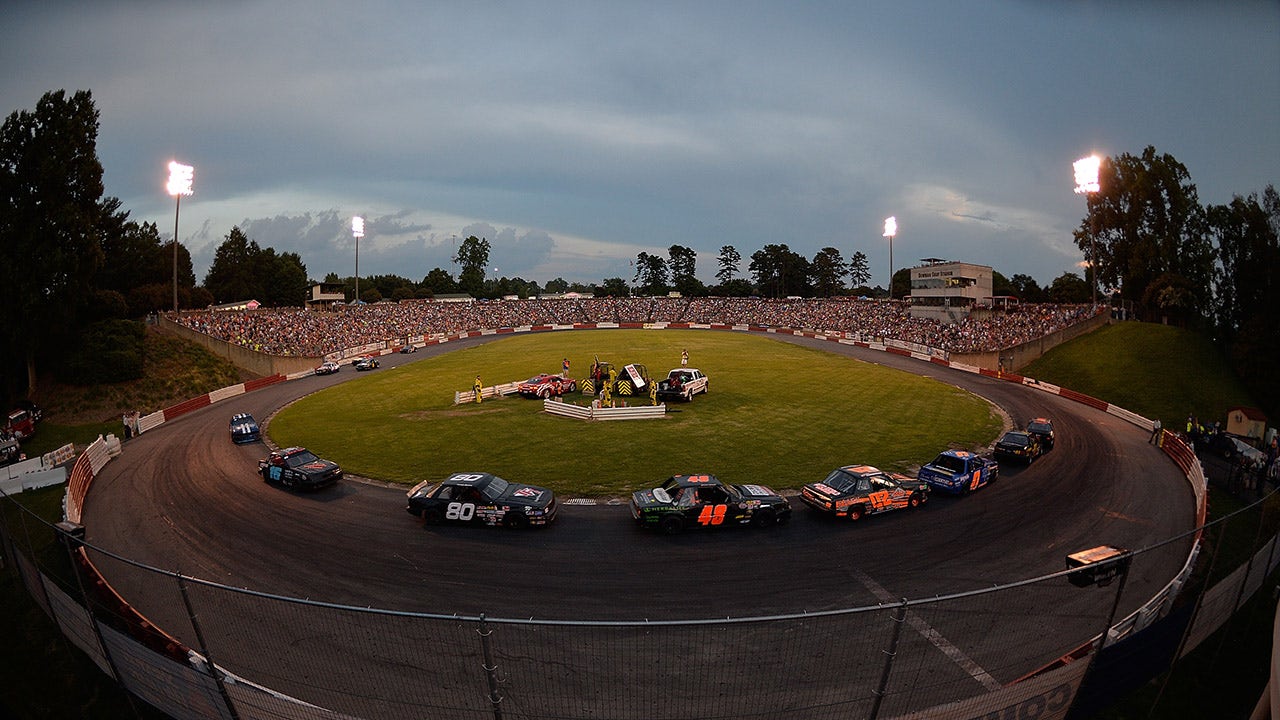 Dale Earnhardt Jr. and Tony Stewart to drive NASCAR cars in a football stadium — here’s why 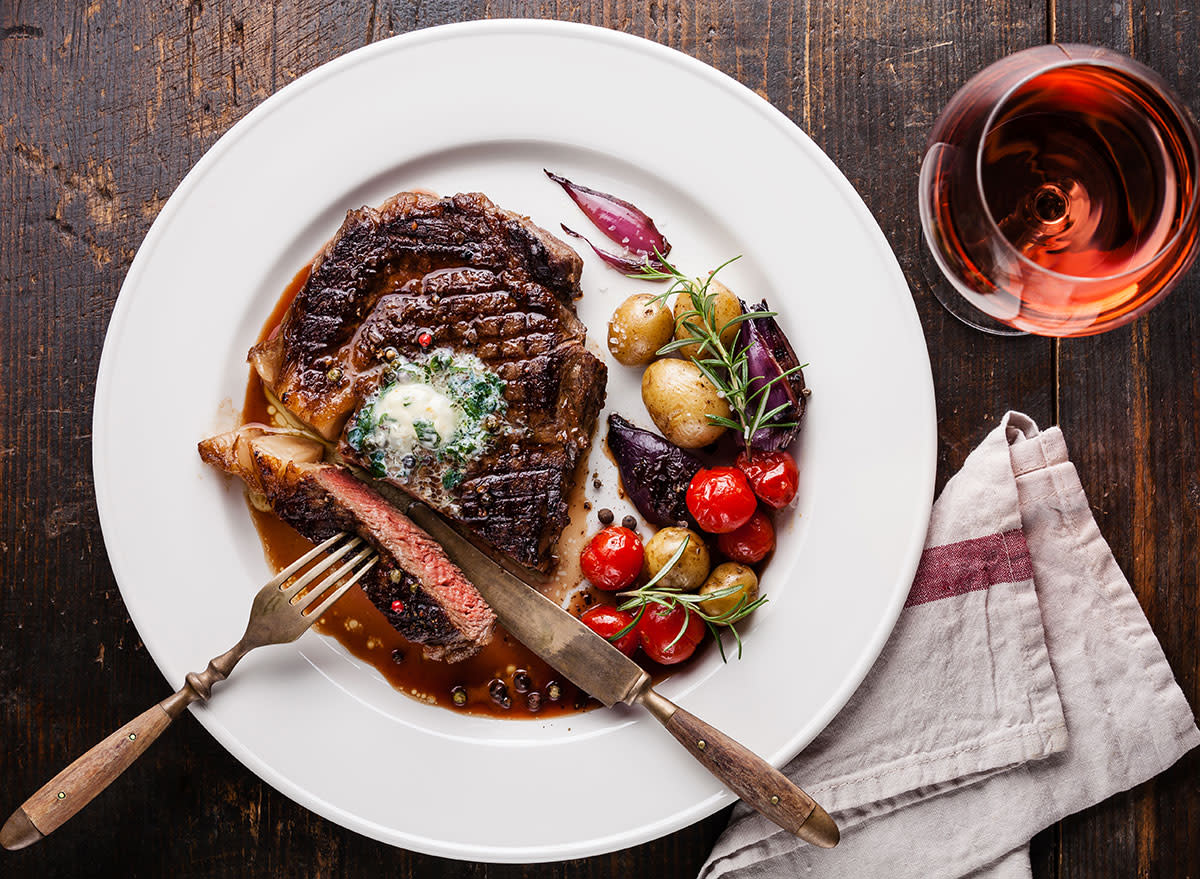 The Worst Side Effect of Eating Steak, Says Dietitian

When is a kid too old to trick-or-treat? 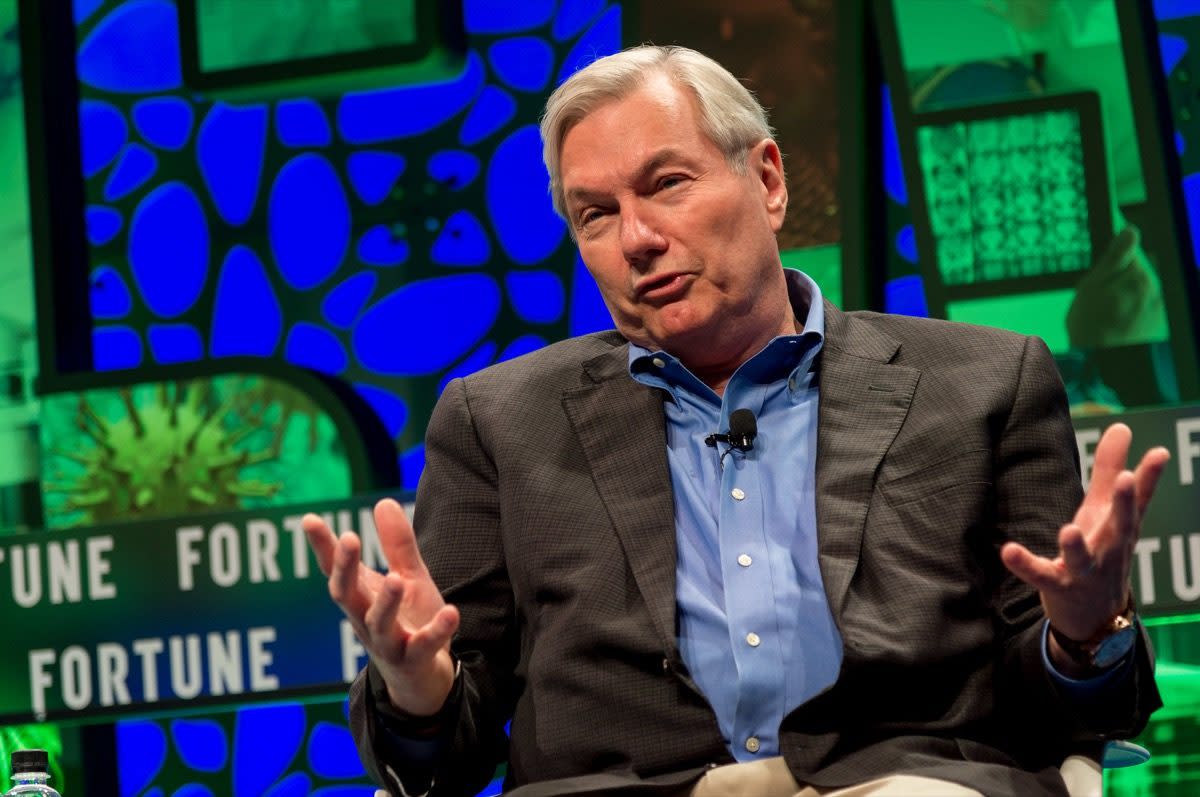