The IMF announced the departure of chief economist Gita Gopinath on Tuesday. She will return to Harvard University in January as planned when her public service leave of absence from the university ends, the IMF said.

She will stay on to oversee the release of the IMF’s World Economic Outlook forecasts in January.

Gopinath joined the organization in October 2018 and led new IMF analytical research on the COVID-19 pandemic and vaccination targets as well as on climate change mitigation.

She earned praise for her research on a $50 billion proposal to end the pandemic by vaccinating at least 40% of the world’s population by the end of 2021. That plan was later endorsed by the World Bank, the World Trade Organization and the World Health Organization.

The primacy of economic data to deliver results

At a press conference last week, Gopinath said the fund takes data integrity “incredibly seriously” and that rigorous systems are in place, but the IMF always seeks ways to improve.

Her statements were in regard to allegations that have consumed the fund’s Managing Director Kristalina Georgieva in recent weeks. Georgieva has been accused of putting undue pressure on World Bank staff when she was chief executive there to alter data to be more favorable to Chinese interests.

Last week, the IMF executive board cleared Georgieva of wrongdoing.

Gopinath’s departure from the fund is unrelated to those allegations. Georgieva praised Gopinath, who “made history” as the first woman in the post, for her critical analysis during the pandemic.

“We benefitted immensely from her sharp intellect and deep knowledge of international finance and macroeconomics as we navigate through the worst economic crisis since the Great Depression,” Georgieva said. 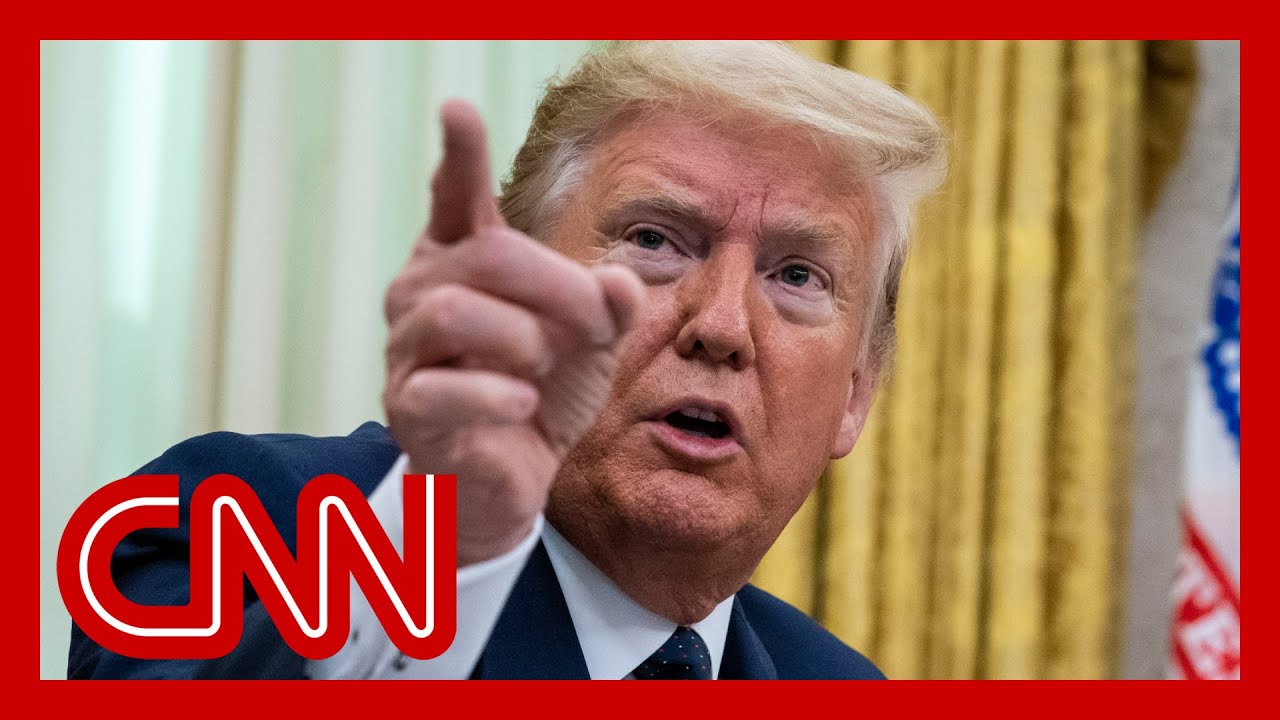 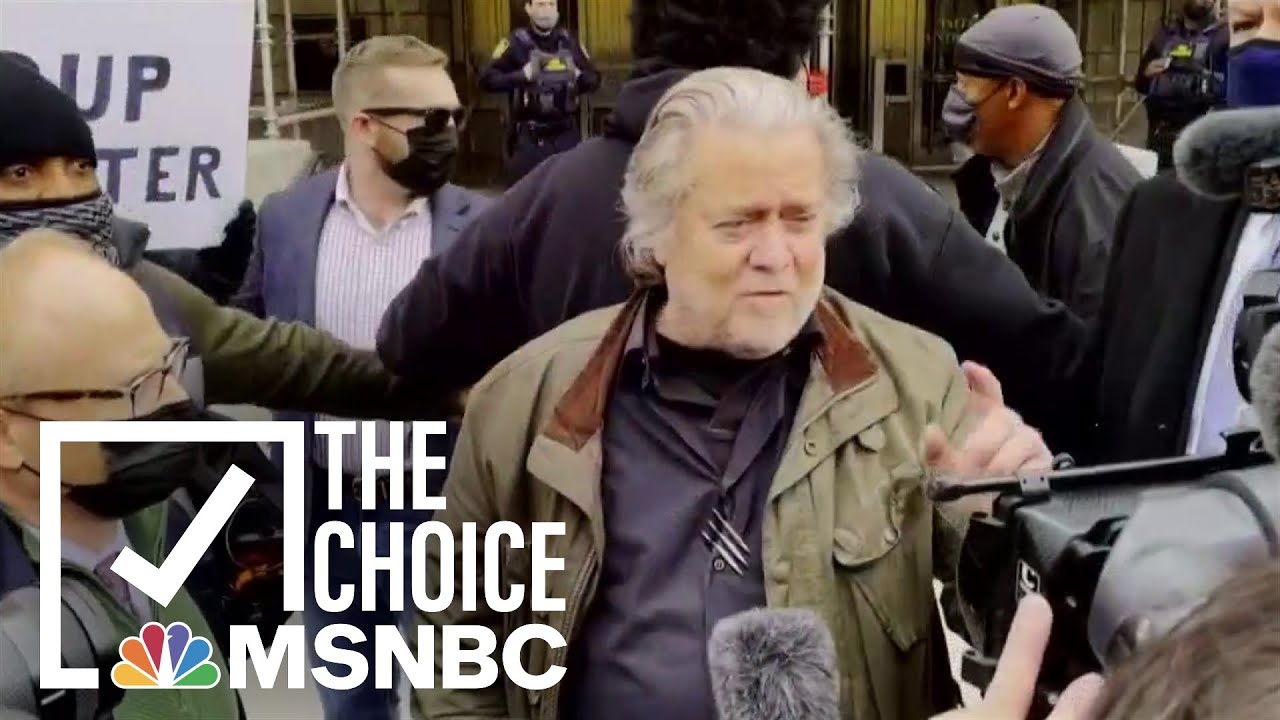 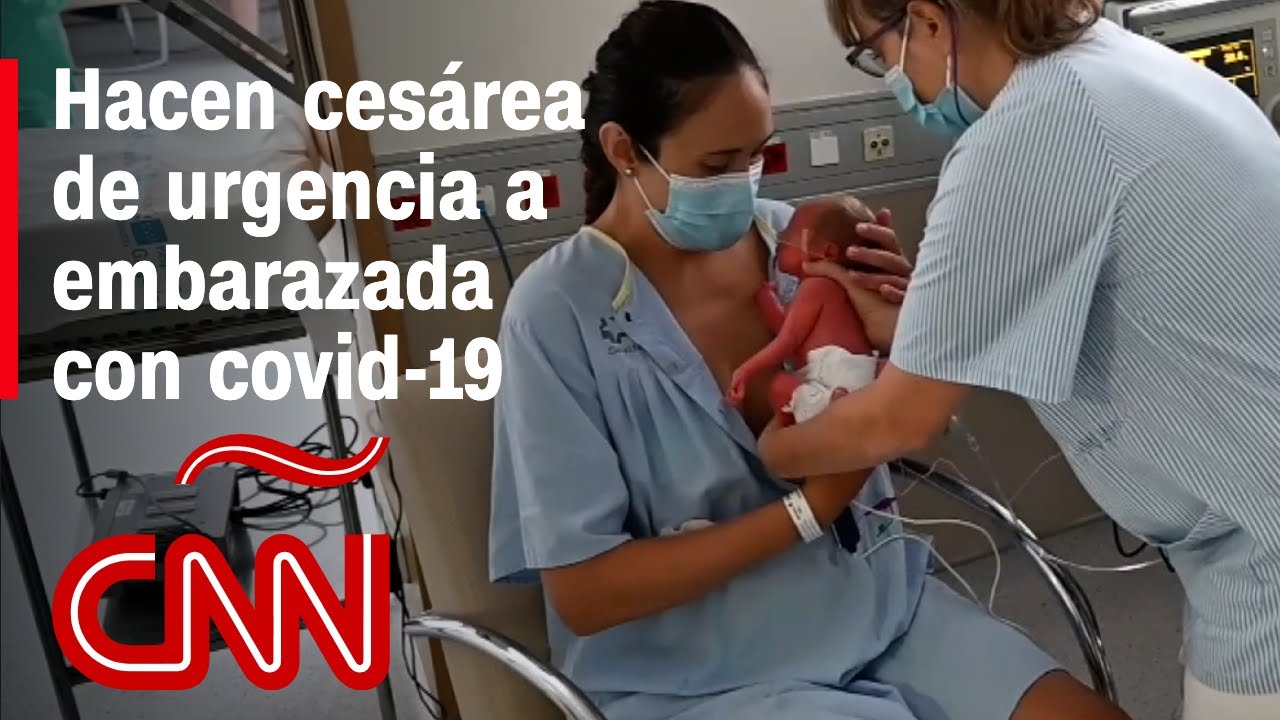 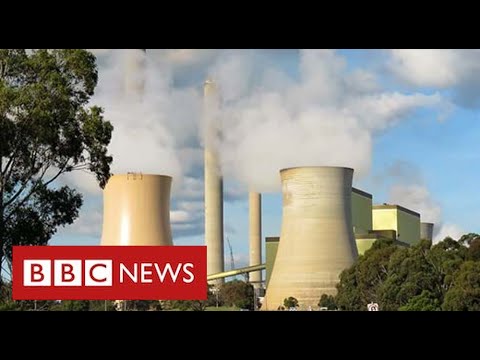 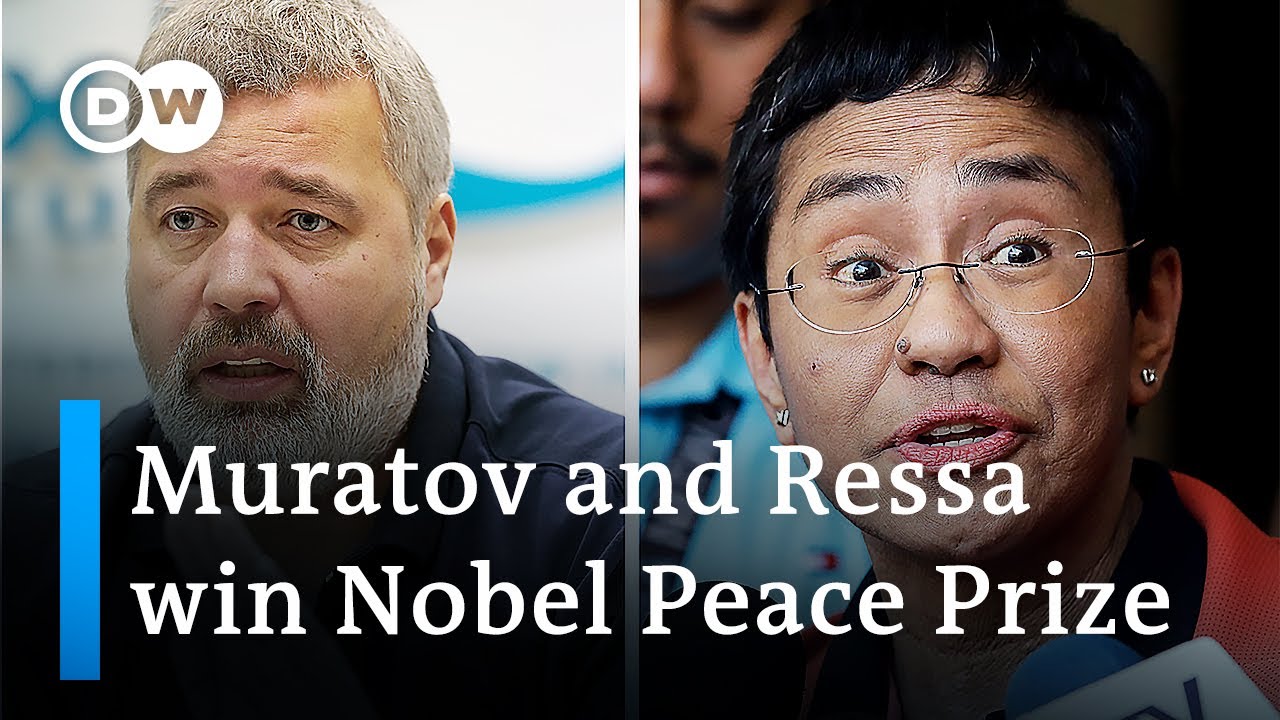 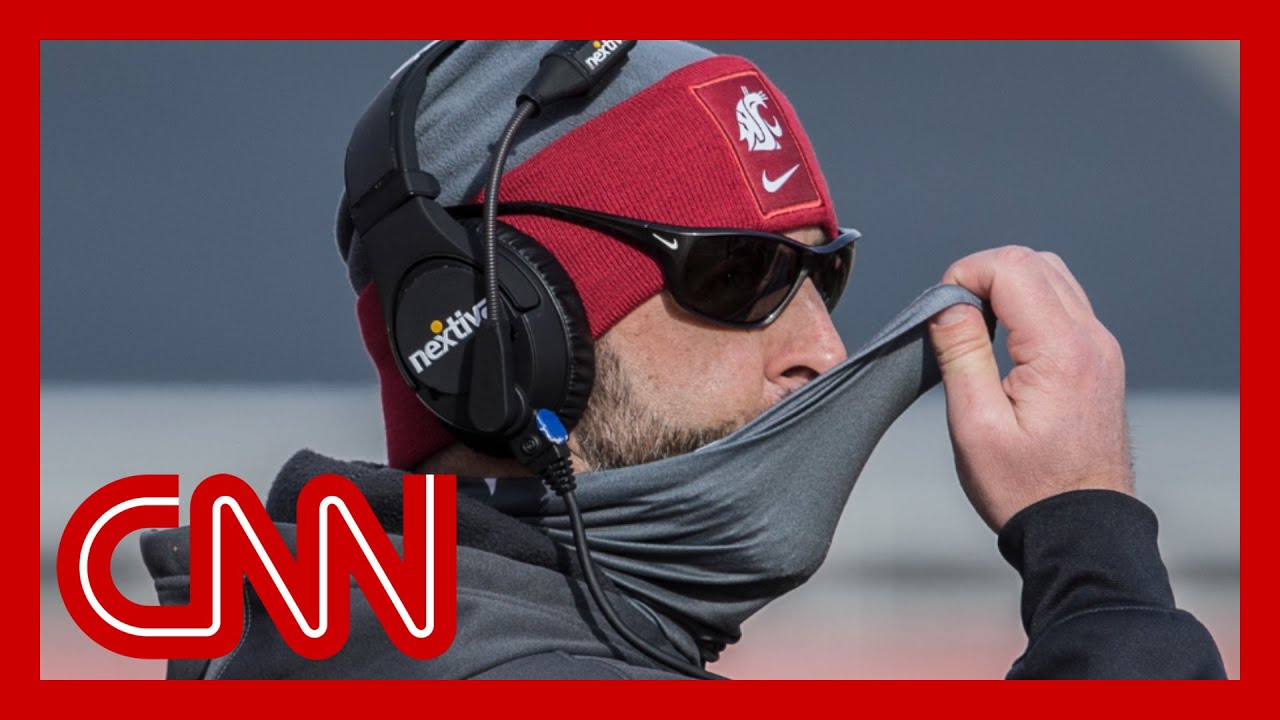