HONG KONG (Reuters) – Indonesian courier startup J&T Express has raised $2.5 billion in a funding round at a valuation of $20 billion, ahead of its plan to list in Hong Kong as soon as the first quarter of next year, three people familiar with the matter told Reuters.

The funding round also attracted new investors including SIG China, the Chinese investment arm of proprietary trading and broker-dealer firm Susquehanna International Group, said one of them.

The fundraising by J&T comes as it seeks to expand in China and Latin America, besides listing in Hong Kong.

J&T, Boyu, Hillhouse and SIG China did not respond to a Reuters request for comment. Sequoia China and Tencent declined to comment.

The people declined to be named as the information is confidential.

J&T is aiming to raise $1 billion via the Hong Kong float, one of the people said. It has mandated Bank of America (NYSE:), China International Capital Corp and Morgan Stanley (NYSE:) for the planned IPO, the people said.

J&T was launched in 2015 by two senior executives of Chinese smartphone maker Oppo. The funders used their experience in distribution to build up a massive logistics network across Southeast Asia targeting the booming e-commerce business.

The company entered China in 2020, and it competes with firms including S.F. Holding, ZTO Express (NYSE:) and the in-house logistics networks of e-commerce giants Alibaba (NYSE:) Group and JD (NASDAQ:).com in that market.

It will be able to reinforce its presence in the world’s second largest economy once it completes a $1.1 billion acquisition of the express delivery business of local firm BEST (NYSE:) Inc, which was announced in late October.

The firm is also eyeing expansion in Latin America and is in talks to work with Southeast Asian e-commerce firm Shopee, a top client, said two additional sources.

J&T and Shopee did not immediately reply to requests for comment.

J&T in April raised $1.8 billion, led by Boyu and joined by Sequoia and Hillhouse, at a post-money valuation of $7.8 billion, Reuters previously reported. 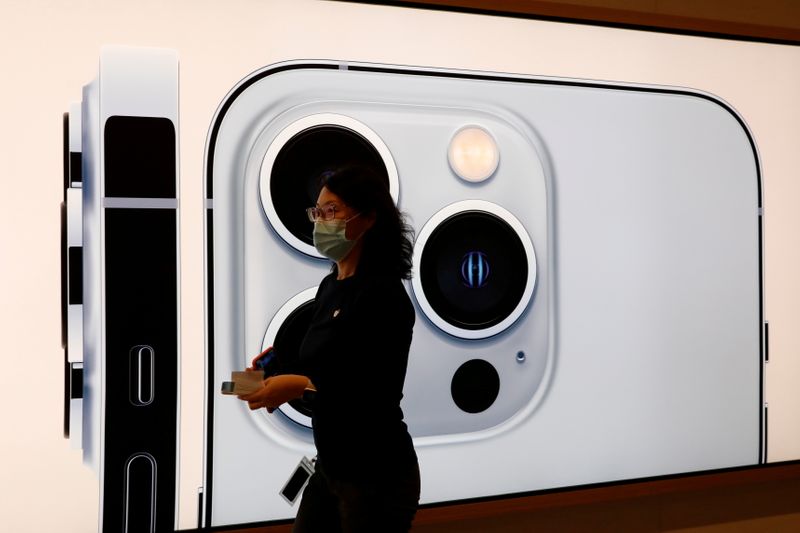