The European Union says its new proposals to solve the post-Brexit Northern Ireland conundrum go far beyond tinkering around the edges: halving customs paperwork on goods entering Northern Ireland from the British mainland and scrapping the majority of checks on food.

EU officials are already in London to discuss their suggested changes to the Northern Ireland Protocol, but, with big divergences between the bloc’s offer and the UK’s expectations, it appears that more uncertainty lies ahead, as Brussels seeks to work within the existing framework while Britain pushes for a fundamental rewrite.

Wednesday’s proposals seek to “help Northern Ireland with the consequences of Brexit,” European Commission Vice President Maros Sefcovic told reporters. “We have listened to, engaged with, and heard Northern Irish stakeholders,” he said.

The proposals would see a roughly 80% cut in the official checks required on food products entering Northern Ireland, as well as a simplified certification process. That would give consumers easier access to British-made foods such as Cumberland sausages.

Sefcovic said half of the customs formalities would be eliminated, meaning that businesses bringing in goods from Great Britain would only need to provide basic information to customs officials, such as the value and the parties involved. These measures would create a sort of “express lane,” Sefcovic said.

The European Union would also change its own internal rules to make sure that Northern Ireland has long-term access to medicines produced in Great Britain.

Conditions would be attached. The European Union would expect Britain to “do what it’s meant to be doing already” — in the words of one official — by building border posts and sharing real-time data on goods movement.

“This would have been considered impossible even a few months ago,” she said. “It’s clear the UK would benefit from simplifications that are not available to other EU neighbors.”

Still, she said, the details on how the promised simplifications would be achieved were unclear. 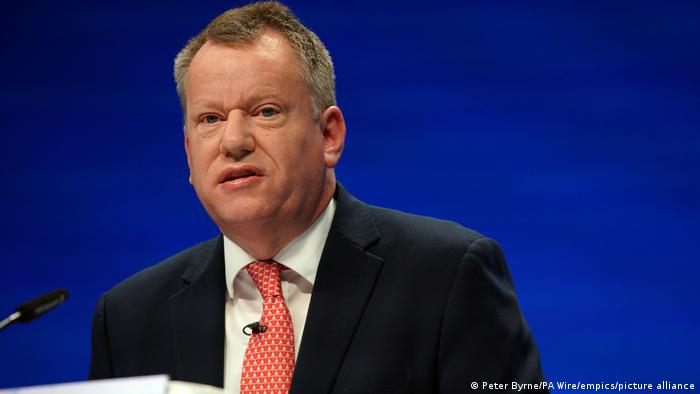 One key item on Britain’s wish list is sparking anger in Brussels: The UK wants to cut out the role of the EU’s top court in resolving disputes linked to the protocol.

“Significant changes which tackle fundamental issues at the heart of the protocol, including governance, must be made if we are to agree a durable settlement,” a UK government spokesperson said on Wednesday.

Lord David Frost, the UK Brexit minister, also drove the point home the night before. “It’s not just about the court — it’s about the system of which the court is the apex,” he said. “The EU can make laws which apply in Northern Ireland without democratic consent.”

But it appears that Brussels is not willing to budge on this point. “You cannot have access to the single market without the supervision of the European Court of Justice,” Sefcovic told reporters.

David Henig, the director of the UK Trade Policy Project at the European Centre for International Political Economy, said Britain’s demand was “a sign that really the UK government doesn’t want a Northern Ireland Protocol at all.”

“This will worry Brussels and rightly so,” he said. “It’s reasonable to think that the UK may have signed up without really feeling they were going to implement.” 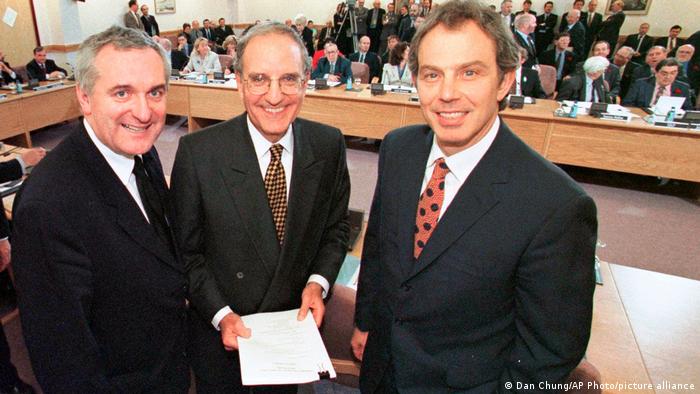 Despite its technical nature, the protocol deals with the most primordial of questions for Northern Ireland: borders and identity, Britishness and Irishness.

The protocol seeks to protect the Good Friday Agreement, the landmark peace deal that largely restored stability to the troubled region after decades of violence and unrest between unionists and nationalists.

But the protocol has become a fresh fault line dividing these two groups, with the Democratic Unionist Party (DUP) vehemently opposed to the de facto customs border in the Irish Sea that the treaty foresees.

The DUP’s leader said in a statement on Wednesday that Brussels’ proposals “fall far short” but represent a “starting point.”

Britain has threatened to unilaterally suspend the treaty by invoking its Article 16 “if necessary” — though Frost insisted that this would not be the government’s first choice.

The head of the European Policy Centre, Fabian Zuleeg, told DW that this could result in a “very strong reaction with consequences” from the European Union. “Trade disputes have a habit of escalating,” Zuleeg said.

“We know there are a number of pressure points,” he added. “You can easily slow down things at the border, there could be issues around energy, issues around fisheries. … All of that could be in question.”

Looking ahead, Zuleeg expects the European Union to remain united. Though a new German government won’t see any major shift in EU-UK relations, he said, there could be some movement “on the margins.”

“Merkel has on many topics been a voice urging caution,” he said. “It might well be that there are some parts of the new government that will take a harder line.”

EU negotiators are already in London, and both sides say they want things to move swiftly. 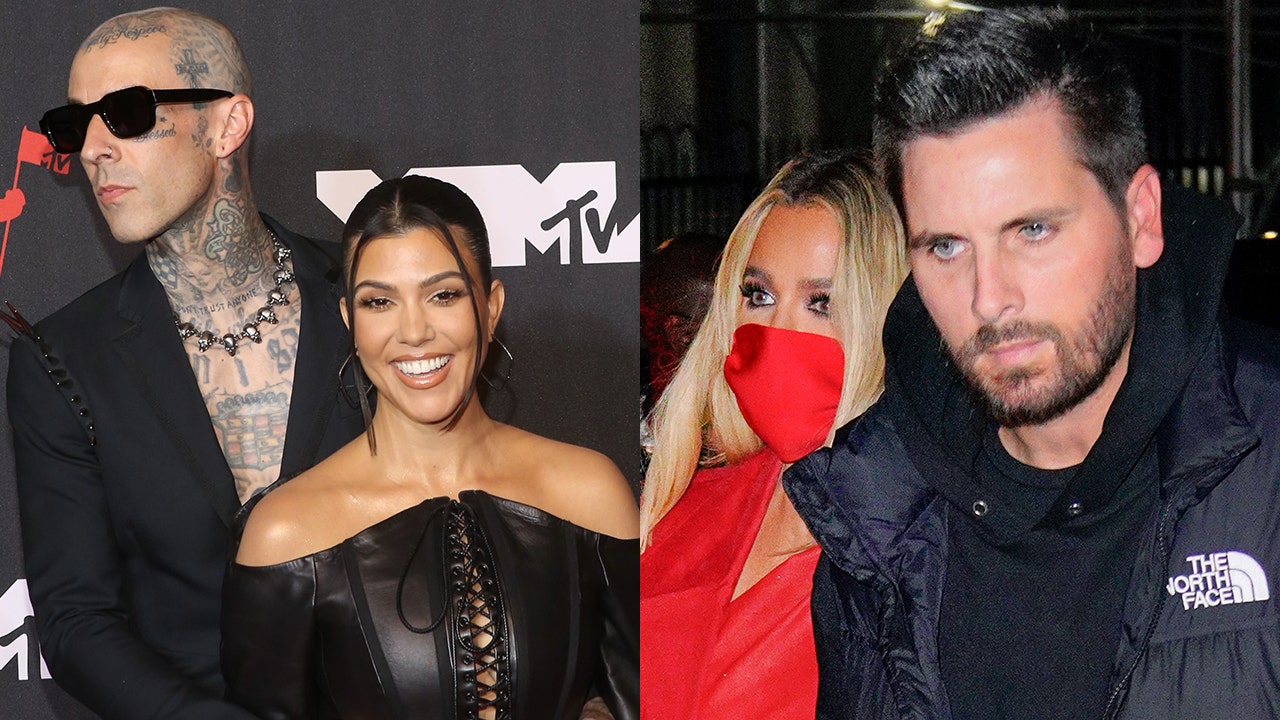 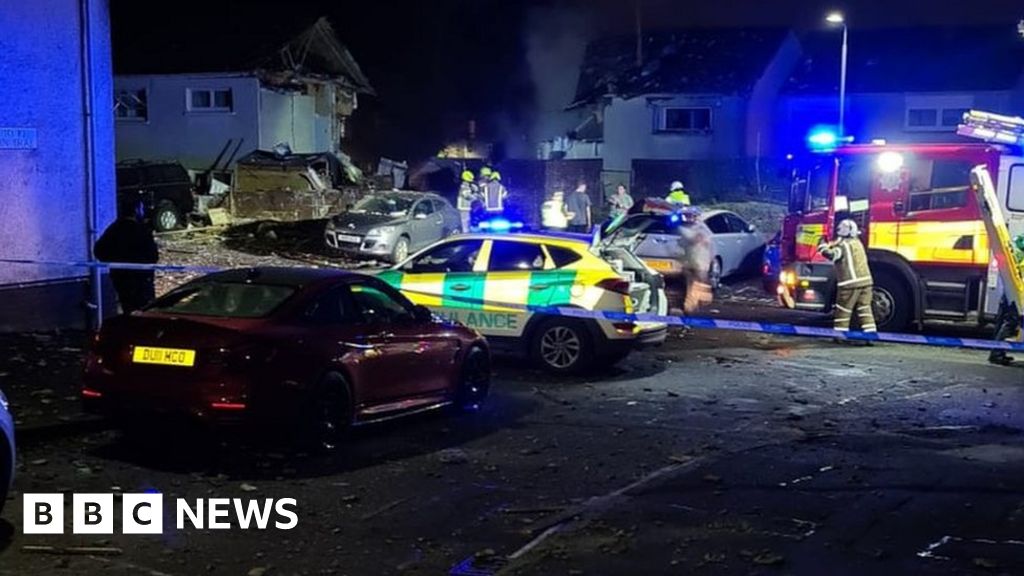