Nicknamed the ‘IronGran,’ Brocklesby is the oldest British woman to have completed an IRONMAN: the world’s toughest triathlon challenge comprising of a 2.4-mile swim, a 112-mile bike ride, and a full 26.2-mile marathon.

Ideally, she says, it would be in Lanzarote, which has always been Brocklesby’s favorite place to train.

“The water is crystal clear … the routes of the bike just take you through all the beautiful parts of the island. The run is always fun. You’re going past the bars late at night and, you know, another lap of the run and … the disc jockey plays ‘Don’t Stop Me Now’ every time I come through,” she added.

Not that Brocklesby has any intentions to stop. Far from it — she has just signed up to compete in the 2023 Race Across America (RAAM).

The RAAM is one of the longest annual endurance events in the world, where participants have nine days to ride from the West Coast to the East Coast of the United States, or approximately 3,000 miles (4,800 km).

As they did in 2013 and 2019, Brocklesby will be one of the four Serpentine ‘Golden Girls’ to ride in a female relay team with an average age of 70.

“I’ll bring the average age of the team up,” Brocklesby jokes. “My friend has pointed out, to my horror, I’d be 80 and the oldest woman to have done RAAM.”

Remarkably, Brocklesby didn’t practice any sports until she was 50 years old. But she has always liked a challenge, she says — like running her first half marathon at the age of 52.

“I can remember going up to watch a friend doing the Nottingham Marathon that was round the university that my husband and I had been up,” she recalls from the time she lived in Northampton several years ago.

“I came back to my husband and said, ‘You know, I’d love to do a half marathon.’ And he said, ‘You couldn’t even go three miles into Northampton!'” And I think, ‘Yes, I can!’ was the challenge that got me going.”

After a few marathons — and a couple of injuries as well — Brocklesby started to become more aware of the benefits of running; not just physical, but also the social and spiritual benefits.

In her book, Irongran: How keeping fit taught me that getting older needn’t mean slowing down, Brocklesby says that her running group of friends helped her to deal with the premature death of her husband.

‘I had to learn how to swim’

By the time she reached 60, Brocklesby thought that learning how to swim could also be therapeutic.

“At school, I’d done a tiny bit of swimming, but never a full length of the swimming pool. So I had a lesson and started to swim! And actually did a whole length for the first time,” she said.

Swimming, however, remains Brocklesby’s greatest challenge. Road cycling is her favorite of the three disciplines that make up the triathlon.

Although, as she admits in her book, there were some early teething problems in climbing steep hills.

“I recall the embarrassment of having to walk my new Giant bike up the final bend of the Box Hill zig-zag,” she wrote of the Surrey peak. “I was not used to road cycling and was really struggling on the steep ascent.”

Brocklesby’s pursuit of athletic development also inspired her to try and convince other people that age is just a number.

“It is quite a privilege to know that you’re able to, and that’s why I got Silverfit going,” Brocklesby reveals.

Silverfit is a London charity that promotes healthier aging through physical activity and social connectivity. “People meet up, sometimes have refreshments, then they do an activity,” Brocklesby says.

“We started in Hyde Park and then very quickly moved out to Burgess Park,” said Brocklesby, referring to a couple of London’s green spaces.

She adds that she has always tried to set up new activities in areas of economic deprivation and diversity, “where actually you can make a greater difference for the population there.”

Her involvement in charitable programs brought her to win different prizes, such as The Pride of Sport Award and the British Empire Medal (BEM) for Services to the Health and Wellbeing of Older People.

Two years ago, Brocklesby was invited to the centenary celebrations of the National Council for Voluntary Organisation (NCVO) hosted by Queen Elizabeth II herself.

“I had absolutely no expectations that I would actually meet our Queen,” Brocklesby reveals.

“We assembled in a large hall within the historic Windsor Castle. There we were greeted with champagne and the most incredible nibbles. A queue started to form from that room to go through an open archway into another large hall.

“Only as I joined the queue and moved up slowly to get within a few feet of the door did I realize the Queen was just on the other side, individually greeting each guest.

“I went through, her equerry announced, ‘Dr. Brocklesby, Silverfit.’ ‘How lovely,’ she said as she shook my hand, and I curtseyed before her.”

Brushes with royalty aside, Brocklesby’s life is now committed to sharing a more popular message.

“That you enjoy aging. You are encouraging other people that it’s never too late to start getting a bit more active and to have fun. I think it’s so important to make the experiences fun.” 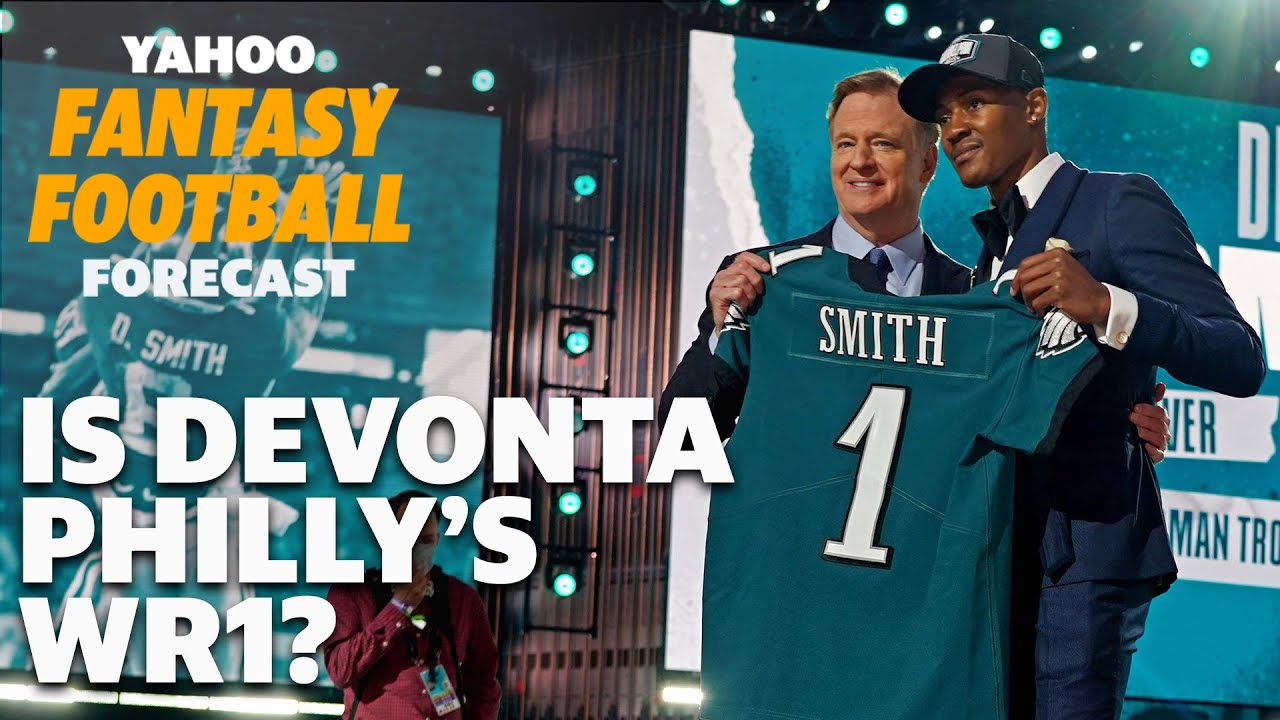 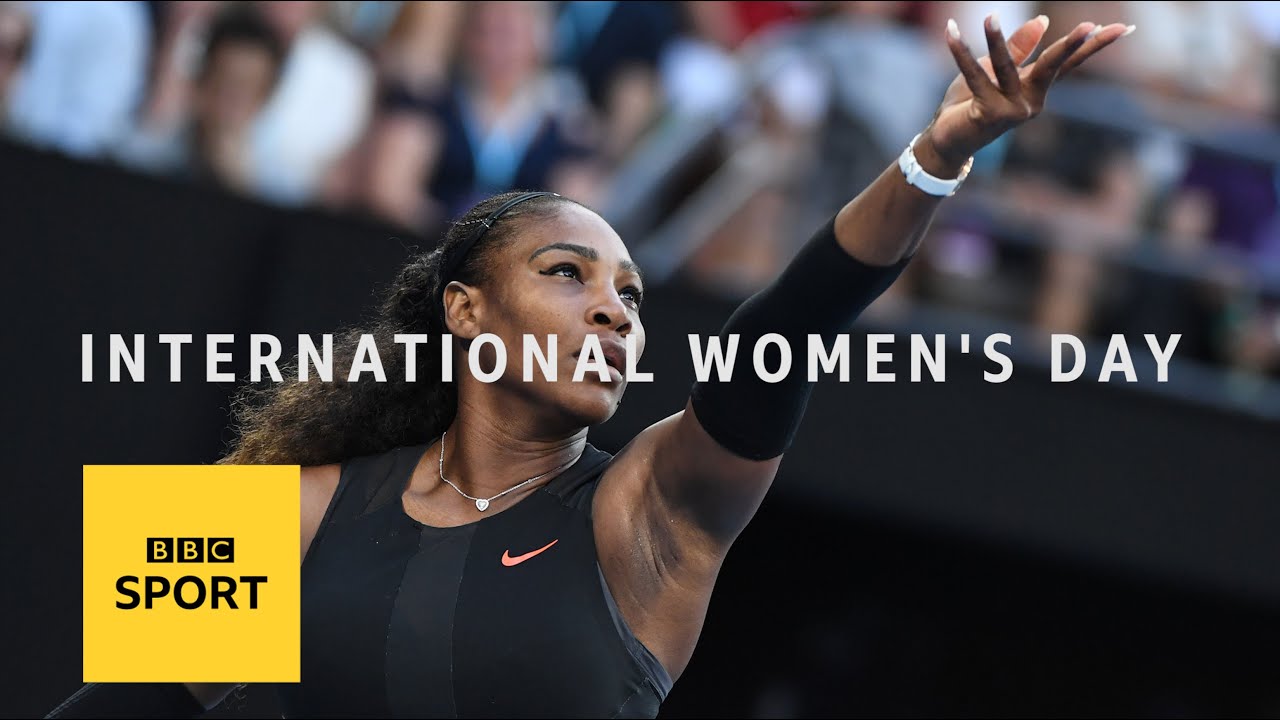 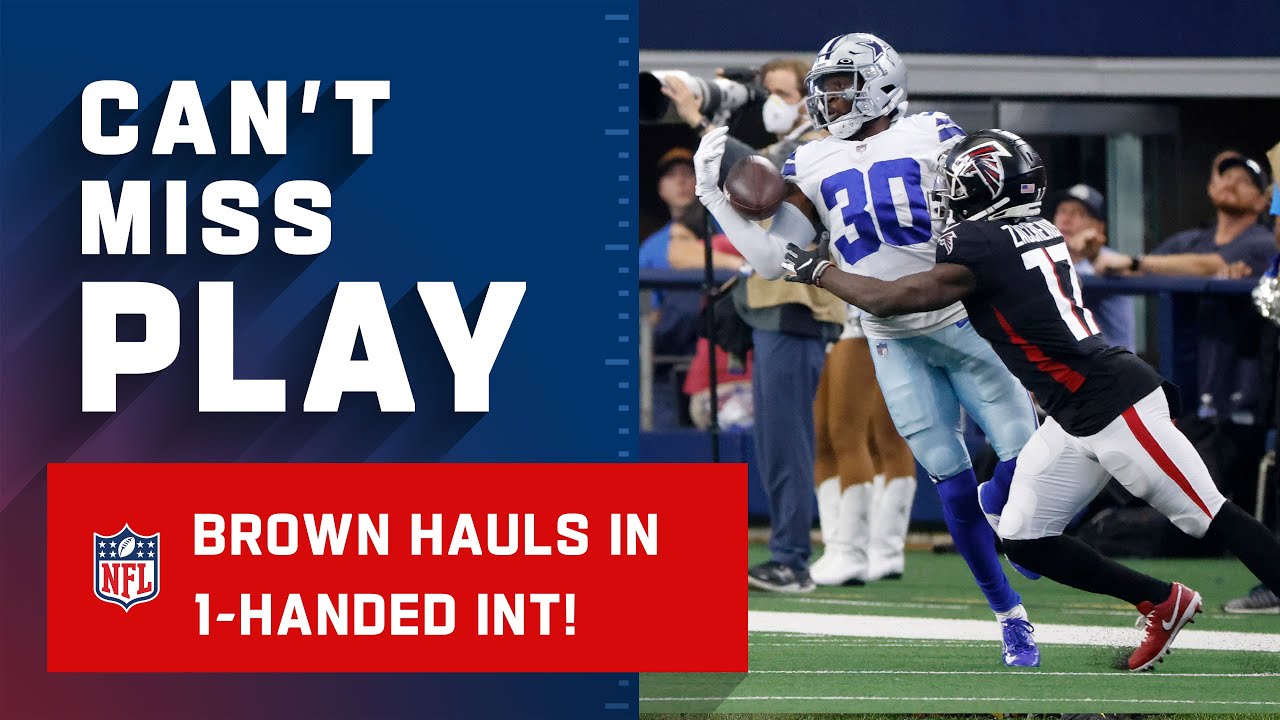 Anthony Brown with a RIDICULOUS Interception 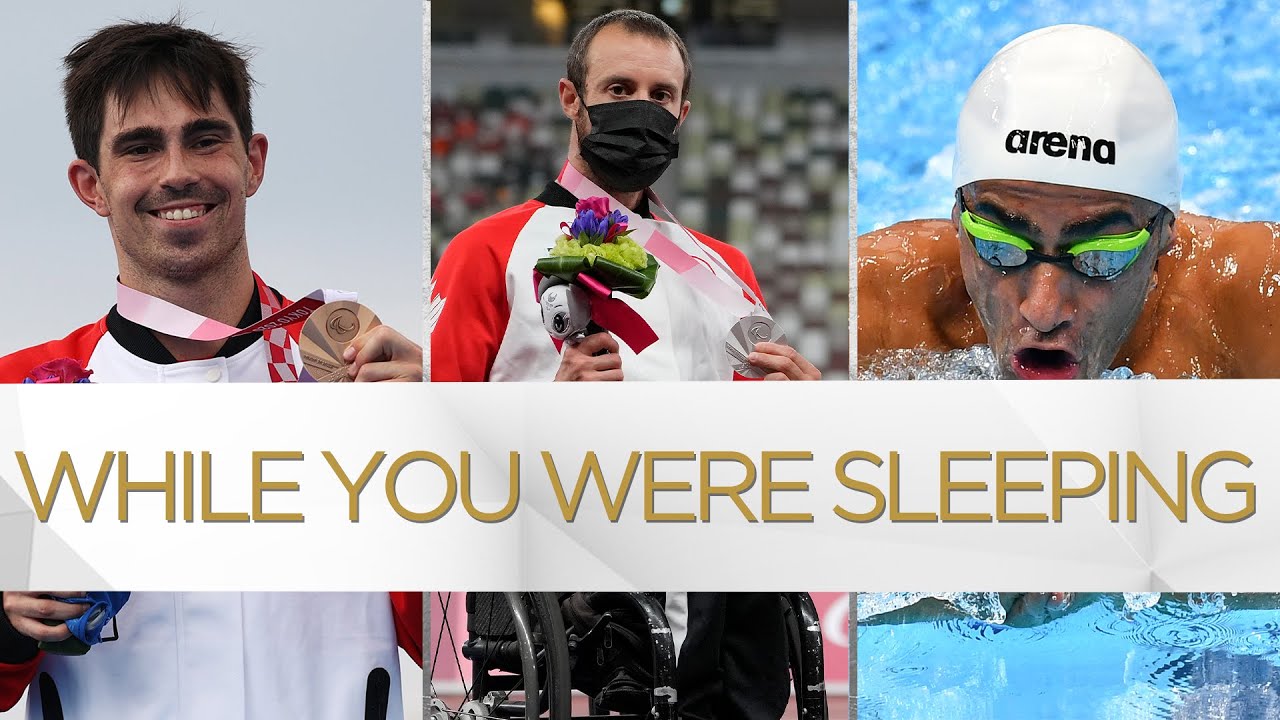