The Alabama Crimson Tide opened the season as the top-ranked team in the nation, following a fully-undefeated, national championship season in 2020. The team even operated as the No. 1 team for nearly half a season, before they fell to an unranked Texas A&M team on the road.

Now, Georgia is the highest-ranked team, and the three spots below it, which will join the Bulldogs in the College Football Playoff, have seen a starting lack of consistency since the Crimson Tide loss.

Alabama now ranks as the No. 3 team, with Cincinnati in second and Oklahoma at fourth.

USA TODAY recently released their latest bowl game predictions for the end of the season, including the Orange Bowl and Cotton Bowl, which are this season’s playoff semifinal contests.

In the Cotton Bowl, they have the Sooners of Oklahoma taking on the Georgia Bulldogs.

The Orange Bowl, according to the projection, is a rematch of the 2020 national championship game, which also took place in Miami, Alabama vs. Ohio State.

The projections don’t include the rankings, but the inclusion of Ohio State and the absence of Cincinnati are surely a big shake up compared to the current rankings.

Roll Tide Wire will continue to cover the Crimson Tide as they continue on through the 2021 college football season and look to capture national championship No. 19. 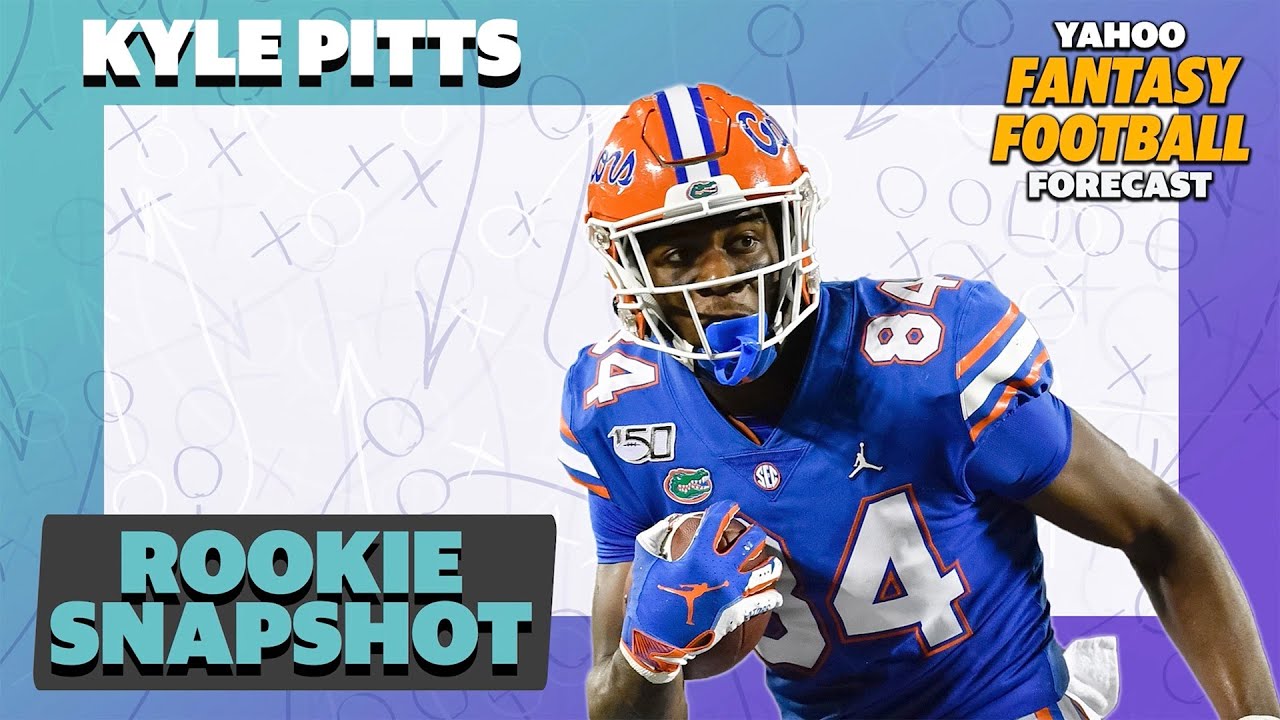 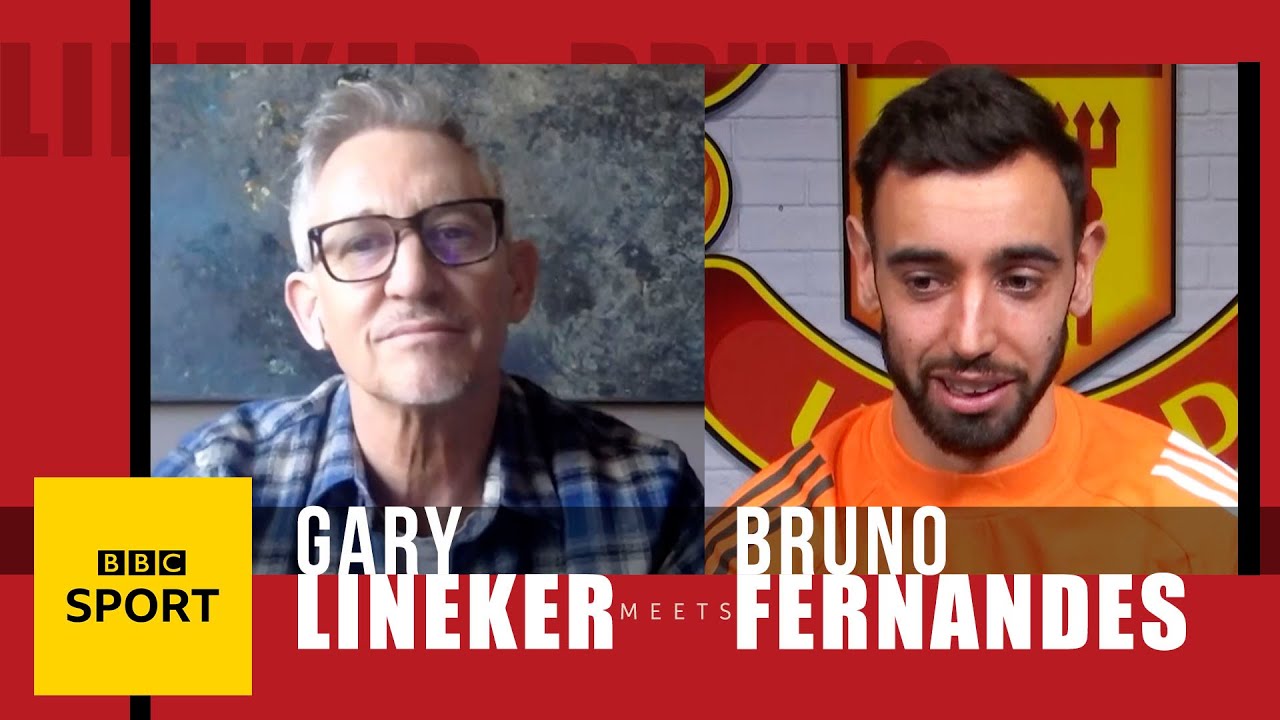 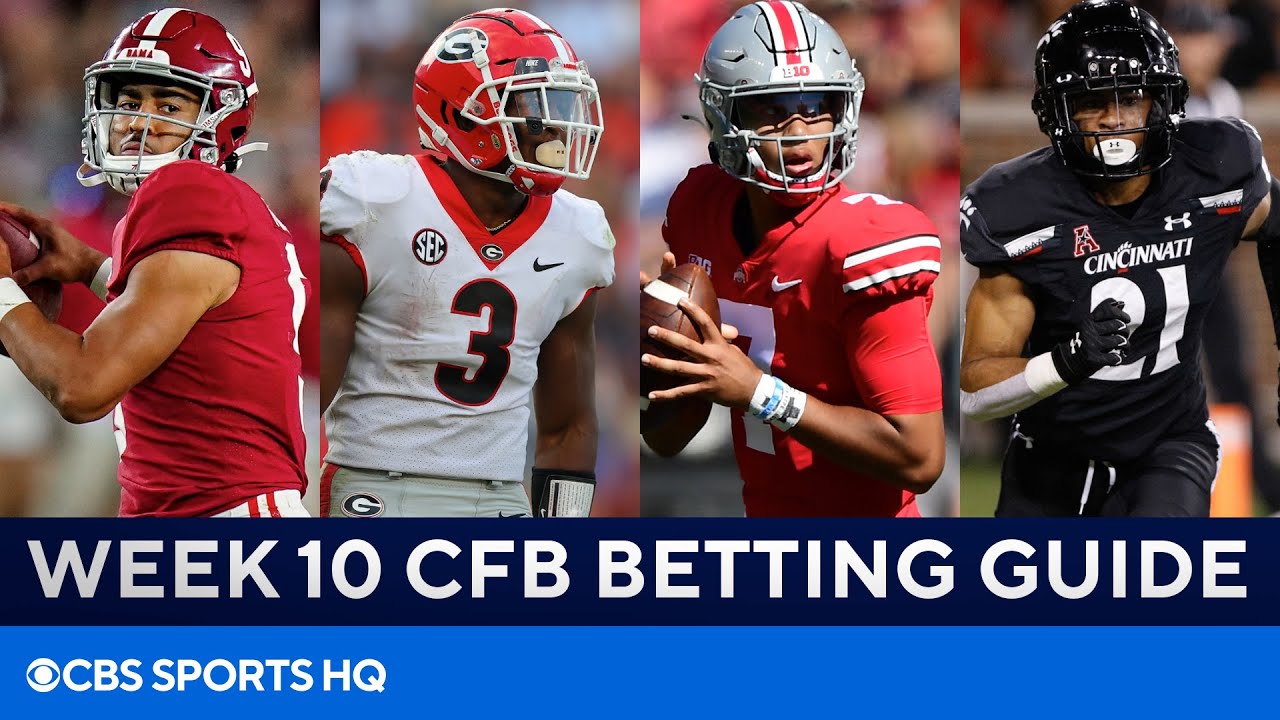 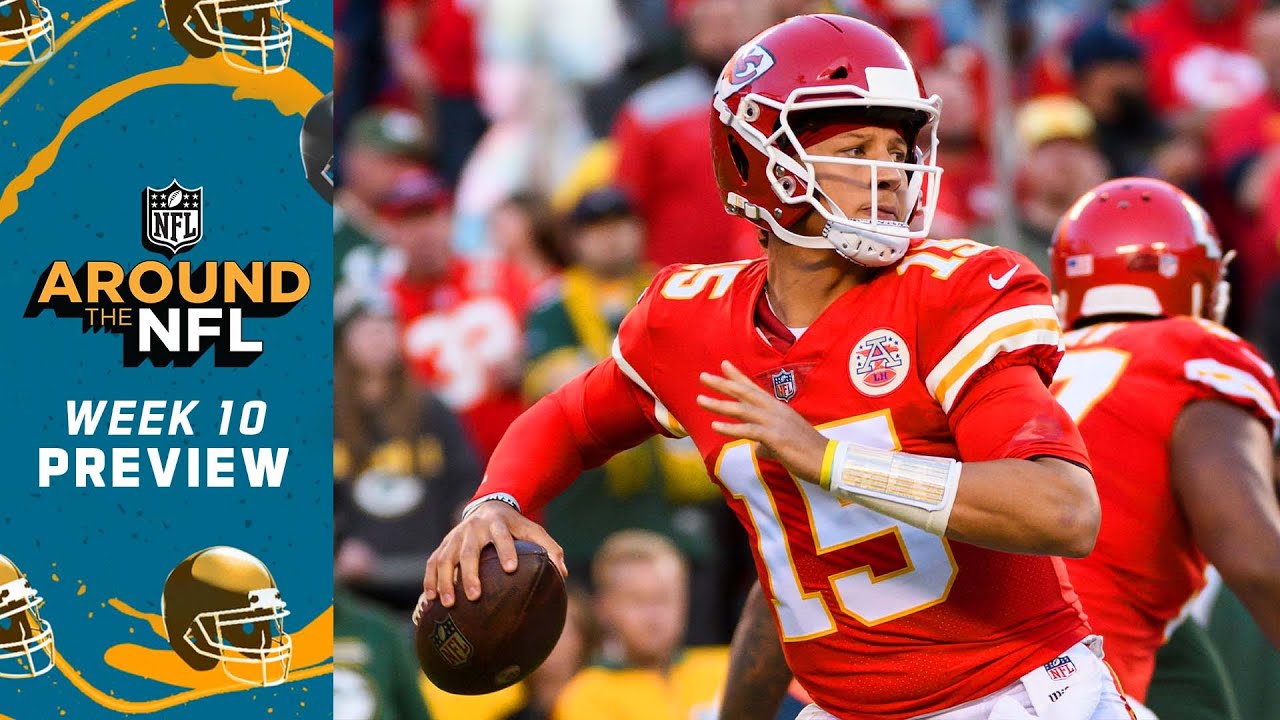 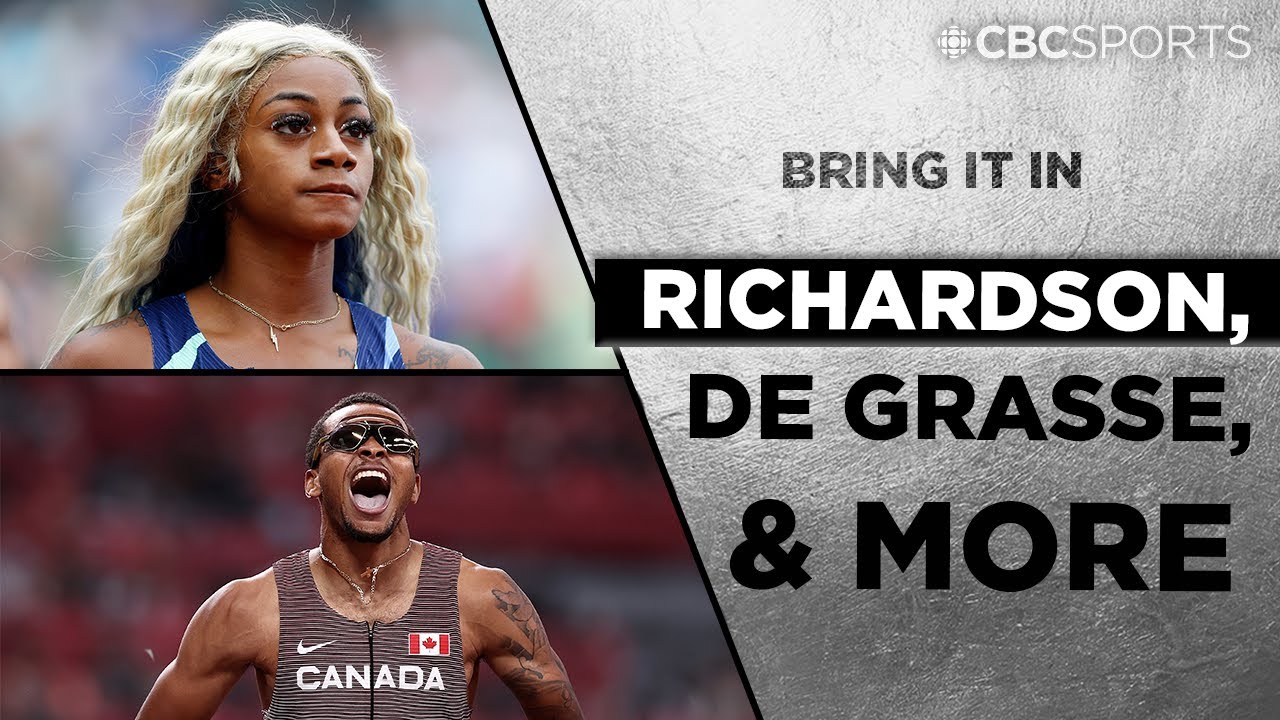 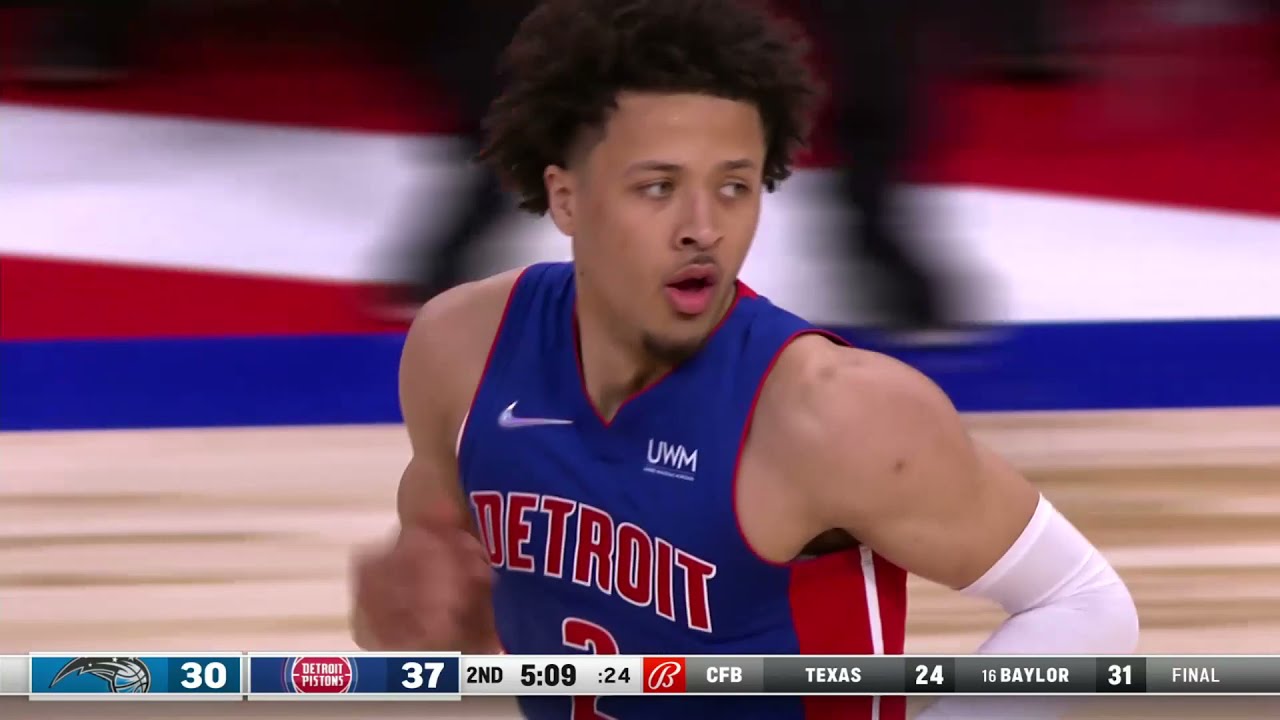