Ivan Coyote, David A. Robertson and Julie Flett are among the finalists for the 2021 Governor General’s Literary Awards.

Coyote is a finalist in the nonfiction category for their essay collection Care Of.

Care Of is a collection of moving correspondence Coyote wrote in the early days of the COVID-19 lockdown, in response to letters and communications they had received, some of which dated back to 2009. The correspondence ranges from personal letters to Facebook messages to notes received after performing onstage.

Coyote is a writer, storyteller and performer from Yukon. Their other books include Tomboy Survival Guide, Rebent Sinner, Gender Failure, One in Every Crowd and the novel Bow Grip. Coyote won the 2020 Freedom to Read Award, in recognition of their body of work that examines class, gender identity and social justice.

Ivan Coyote talks to Shelagh Rogers about Care Of: Letters, Connections and Cures. 17:12

Robertson and Flett are nominated in the young people’s literature — illustrated books for their picture book On the Trapline. The prize money in this category is split equally between the author and the illustrator.

On the Trapline celebrates Indigenous culture, and fathers and grandfathers, as it tells the generational story of a boy and his grandfather.

Robertson is a writer of Swampy Cree heritage based in Winnipeg. His other books the graphic novels Will I See? and Sugar Falls and the graphic novel series the Reckoner, the picture book When We Were Alone, the YA series  Misewa Saga and the memoir Black Water.

Flett is a Cree Métis author, illustrator and artist. She has illustrated several picture books, including Little You, My Heart Fills with Happiness, We Sang You Home and Birdsong.

LISTEN | David A. Robertson discusses On the Trapline with Shelagh Rogers:

15:33David Robertson’s On The Trapline

David Robertson talks to Shelagh Rogers about his new kids book, On The Trapline. 15:33

The Canada Council for the Arts is a partner of the CBC Literary Prizes.

You can see the finalists in all seven English-language categories below.

The 2020 winner was Five Little Indians by Michelle Good.

The 2020 winner was This Red Line Goes Straight to Your Heart by Madhur Anand.

The 2020 winner was Norma Jeane Baker of Troy by Anne Carson.

The 2020 winner was The King of Jam Sandwiches by Eric Walters.

The 2020 winner was The Barnabus Project by The Fan Brothers.

The 2020 winner was Kamloopa: An Indigenous Matriarch Story by Kim Senklip Harvey.

The 2020 winner was If You Hear Me by Pascale Quiviger, translated by Lazer Lederhendler. 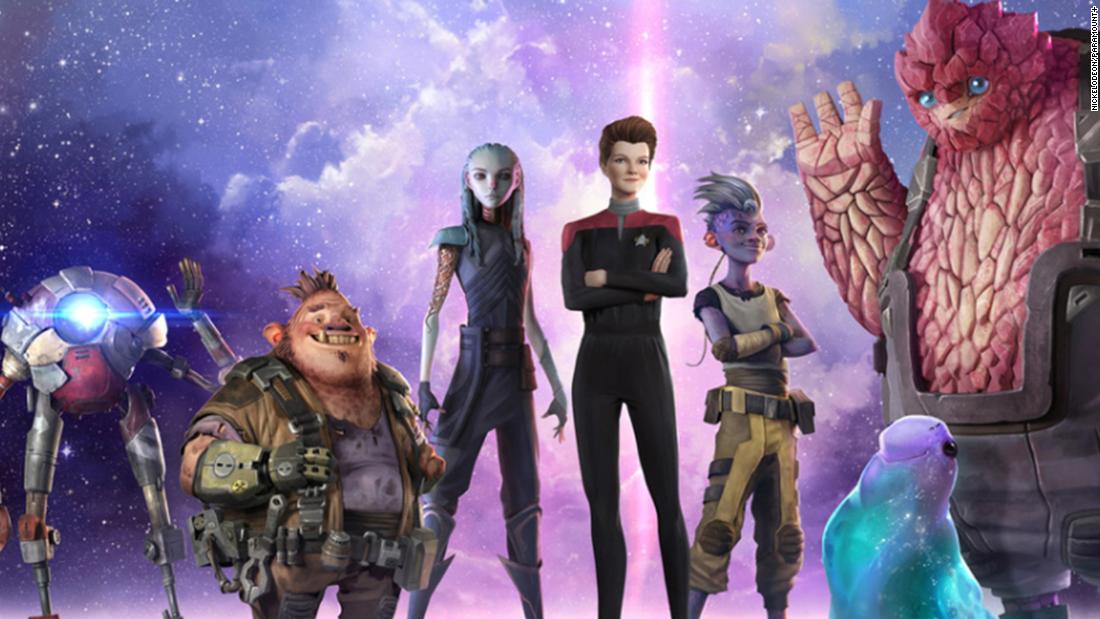 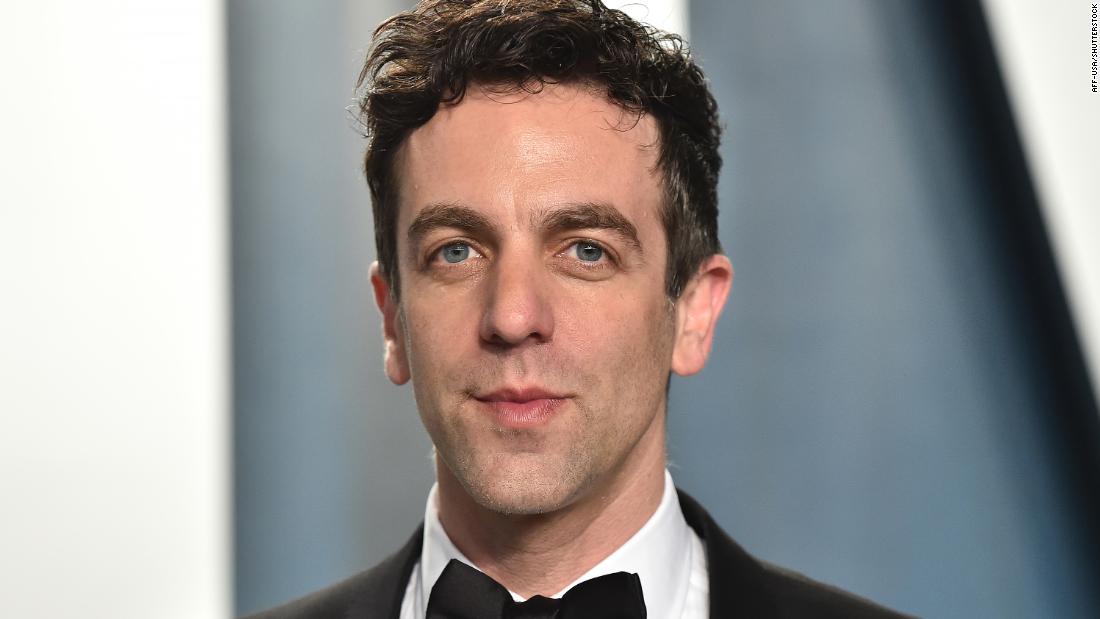 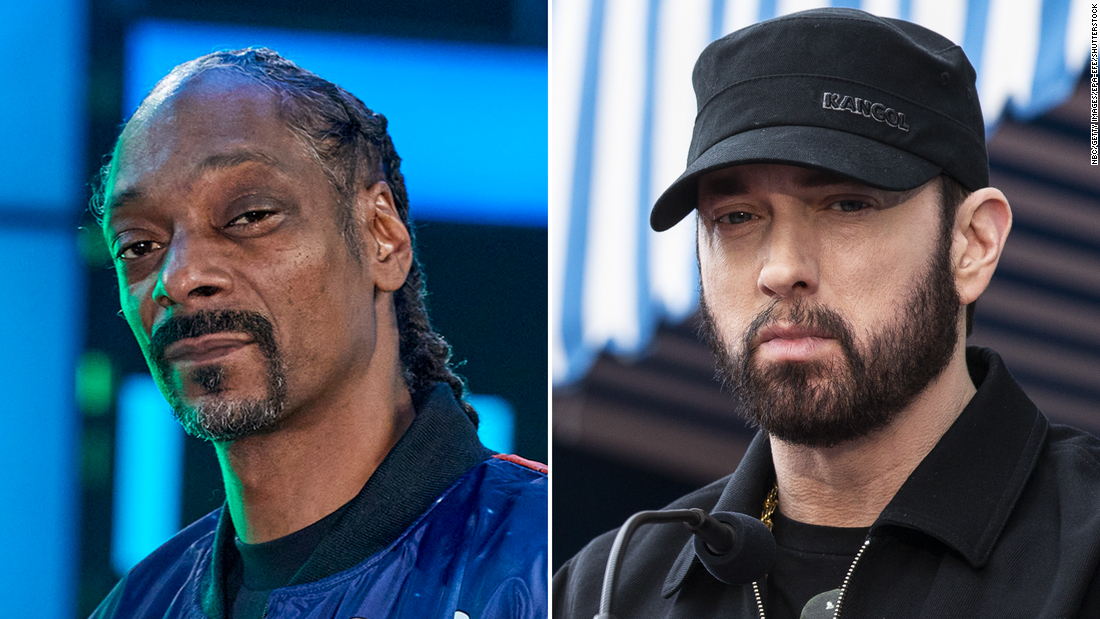