Tristan Jarry made 26 saves for his second straight shutout as the Pittsburgh Penguins beat Toronto 2-0 on Saturday to snap the Maple Leafs’ five-game winning streak.

The Penguins, who have dealt with a COVID-19 outbreak and a number of key injuries, including to star centres Sidney Crosby and Evgeni Malkin, won consecutive games for the first time in 2021-22 on the heels of Thursday’s 6-0 victory over the Montreal Canadiens.

The Leafs suited up for their NHL-high 13th home game of the season, and will now hit the road for six of the next seven beginning Sunday at the New York Islanders’ brand-new UBS Arena before a swing through California.

Toronto suffered by far its worst defeat of the season Oct. 23 in Pittsburgh — a 7-1 demolition by the severely undermanned Penguins. But the under-fire club responded with a better effort two nights later in Carolina despite falling 4-1 to the Hurricanes to set the stage for that run of 10 victories in 11 games.

After the Leafs’ Mitch Marner rang a shot off Jarry’s crossbar Saturday, the visitors opened the scoring at 5:46 of the first period. Guentzel moved into the slot off the rush, stepped past Toronto defenceman Rasmus Sandin and then backhanded his seventh goal of the season past Campbell.

Given another chance on the Leafs’ top line despite registering just two assists in 18 games, Nick Ritchie came close to bagging his first in blue and white later in the period off a slick Marner feed, but Jarry was there to close the door.

Pittsburgh then made it 2-0 at 17:15 on a goal that seemed to materialize out of nothing.

Former Toronto winger Kasperi Kapanen — playing his first game in Toronto since being dealt back to the Penguins in August 2020 — chipped the puck into the offensive zone from centre. Jason Zucker outraced Leafs blue-liner Justin Holl and slid a pass in front to Carter, who got in front of Jake Muzzin to tap home his fourth on a helpless Campbell.

The home side and its red-hot power play, which came in with 10 goals over the last 10 games, got an opportunity midway the second, but William Nylander found iron on the Leafs’ best chance.

Campbell, the NHL’s leader in save percentage and goals-against average, kept the deficit at 2-0 late in the period when he made a nice stop on Guentzel.

Stopping one superstar is hard enough, stopping these duos was almost impossible. 2:20

The Toronto netminder had to be sharp again on two chances for Brock McGinn before Pierre Engvall hit the Leafs’ third post at the other end.

After Campbell denied Kapanen on another good chance, the Leafs got their second power play, but couldn’t get anything going.

Jarry made a nice pad save from the slot on Wayne Simmonds with under six minutes left in the regulation as the Leafs finally started to push and earned a 5-on-3 power for 1:49.

But Toronto could once again not find a way past Jarry, who was bailed out by another crossbar on a Nylander effort as the Penguins picked up their second straight win.

Crosby, who missed the start of the schedule due to off-season wrist surgery before testing positive for COVID-19, played just his fifth game of the schedule after scoring his first goal of the campaign Thursday. 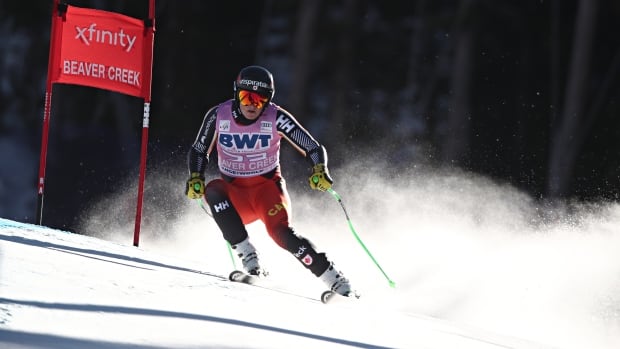 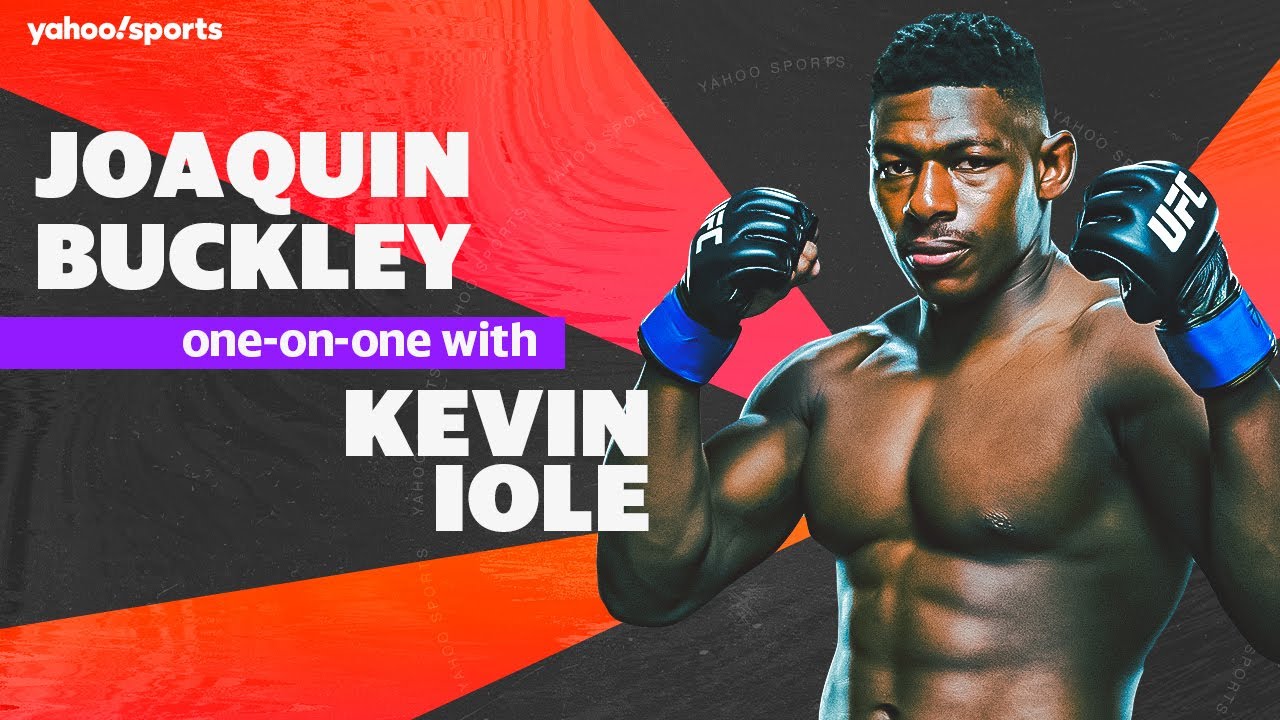 Joaquin Buckley breaks down his knockout that shook the world 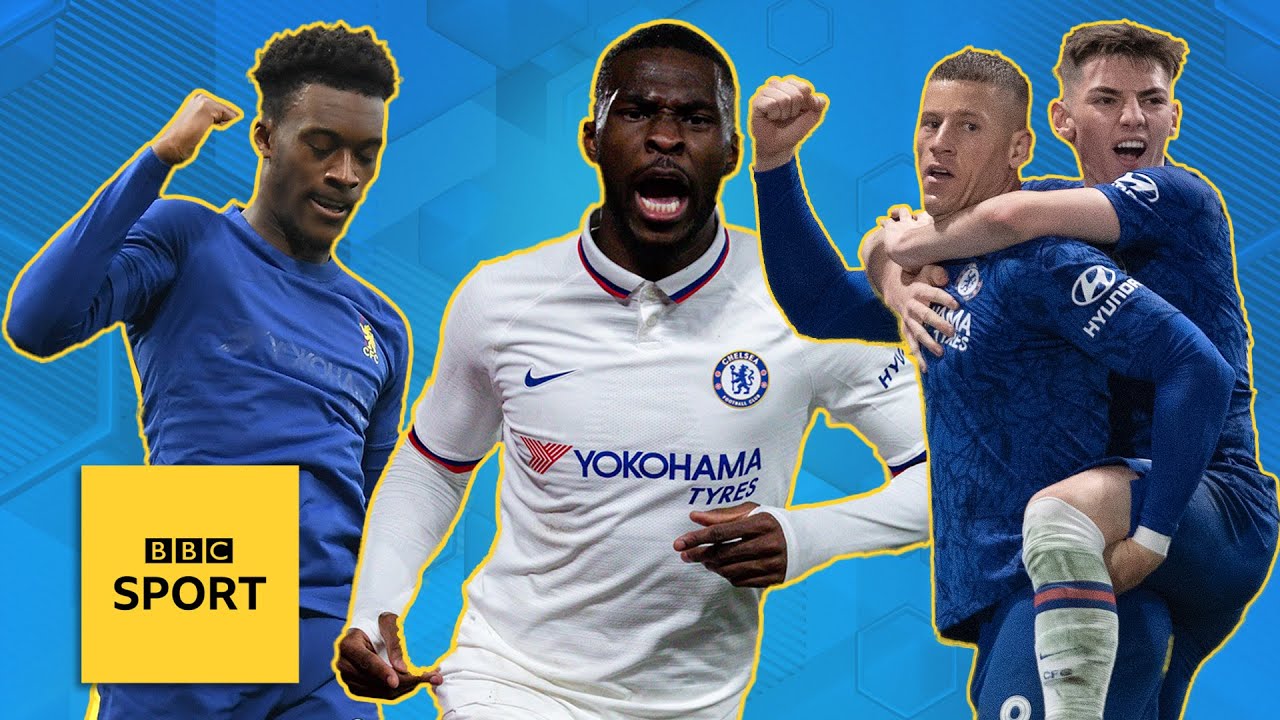 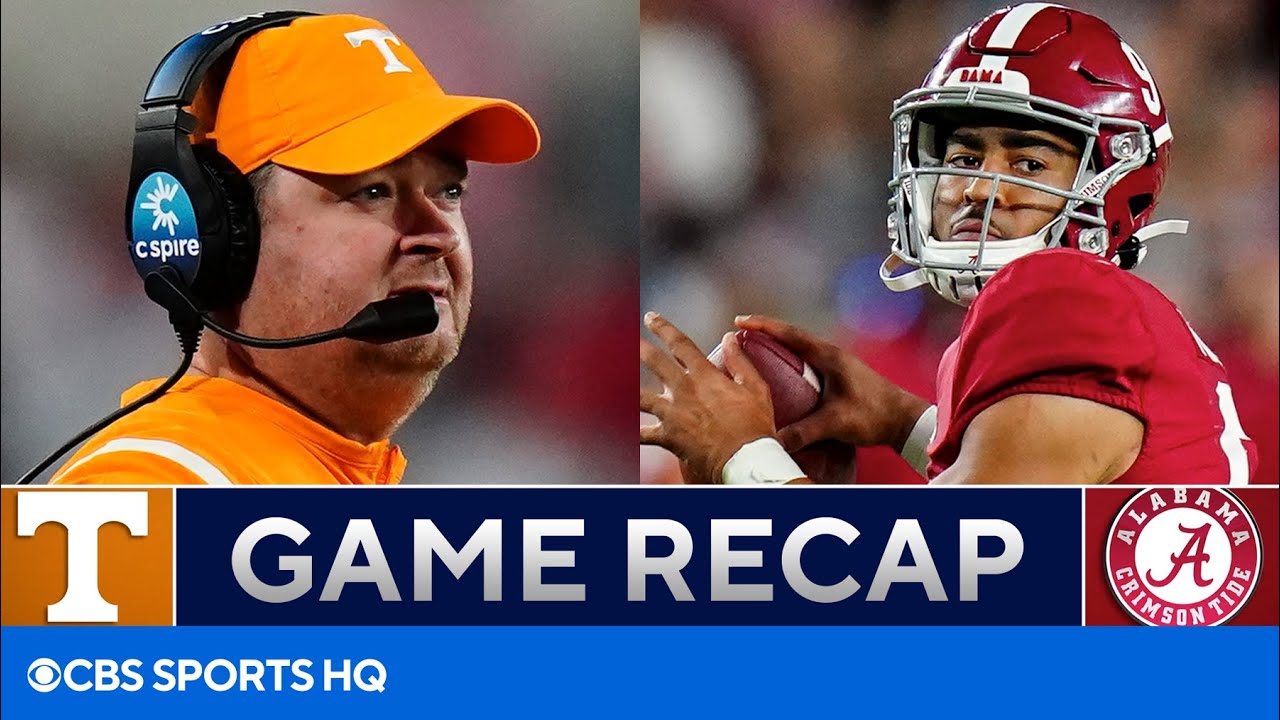 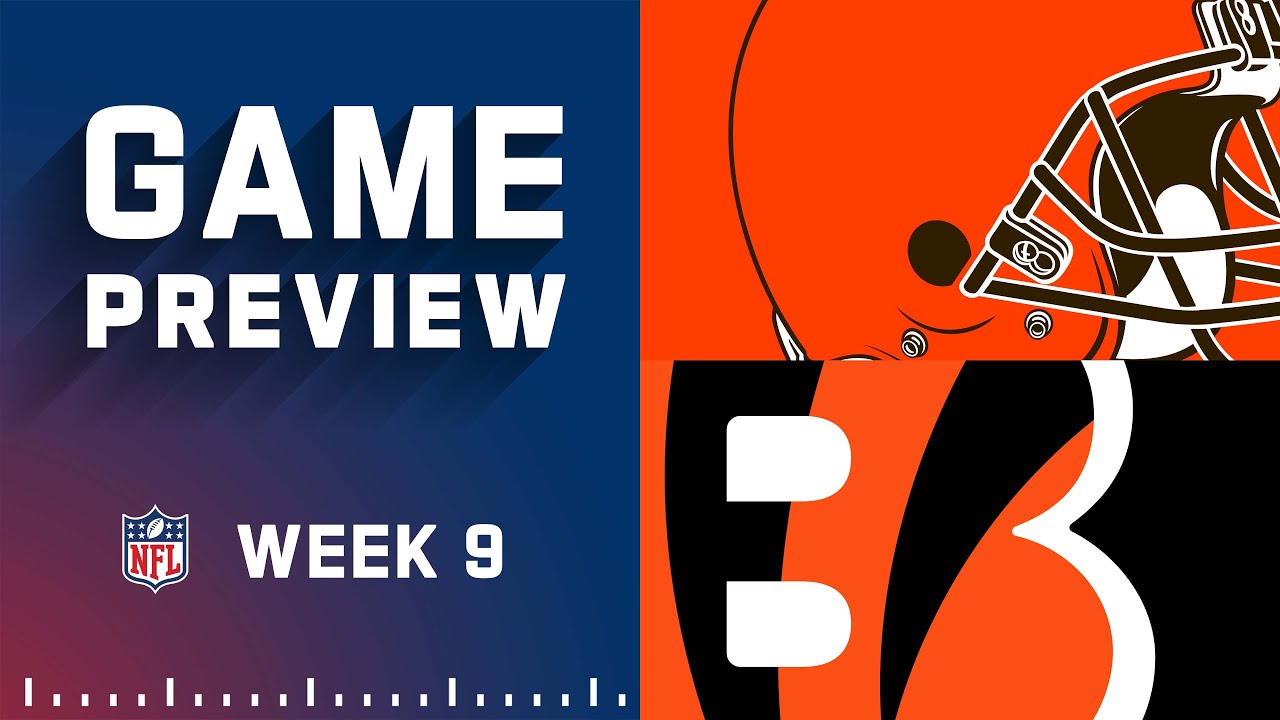