Israeli police said on Sunday that an assailant had opened fire in the Old City of Jerusalem, killing one person and wounding three others.

“A terrorist armed with a Carlo-type weapon (a submachine gun) carried out a shooting in the Old City,” police said in a statement, adding that the attacker had been “neutralized,” confirming they had been killed.

Among the injured were two civilians and two police officers. They were rushed to a hospital where one of them died, medical sources said without giving further details.

Police said the violence took place near an entrance to the Jewish Temple Mount and the Muslim Noble Sanctuary, a shrine that is sacred to both Jews and Muslims.

This is a developing story, more details to come… 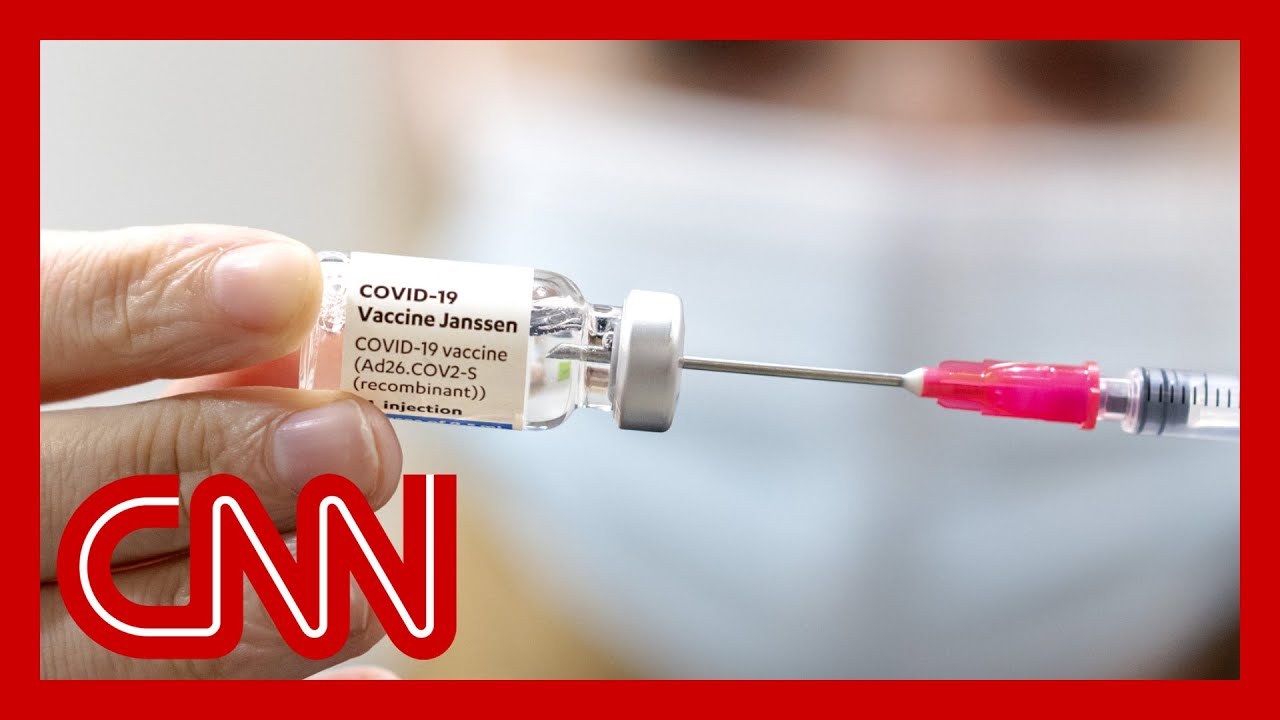 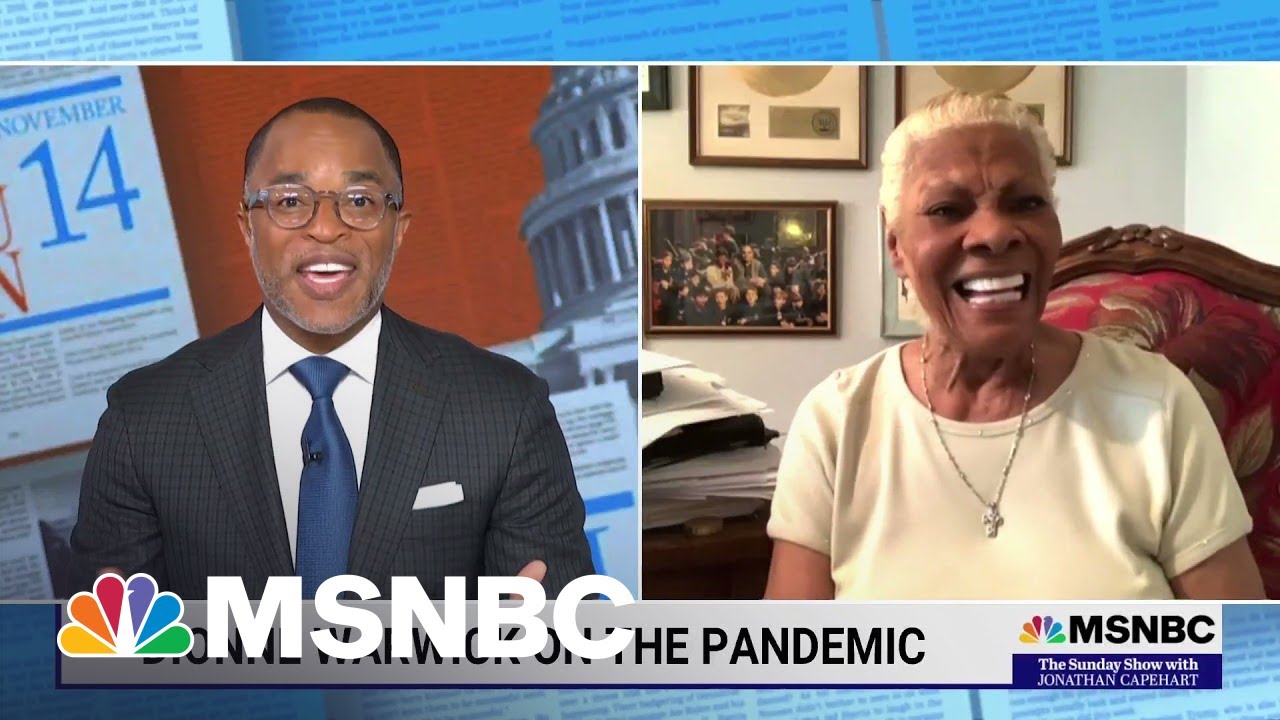 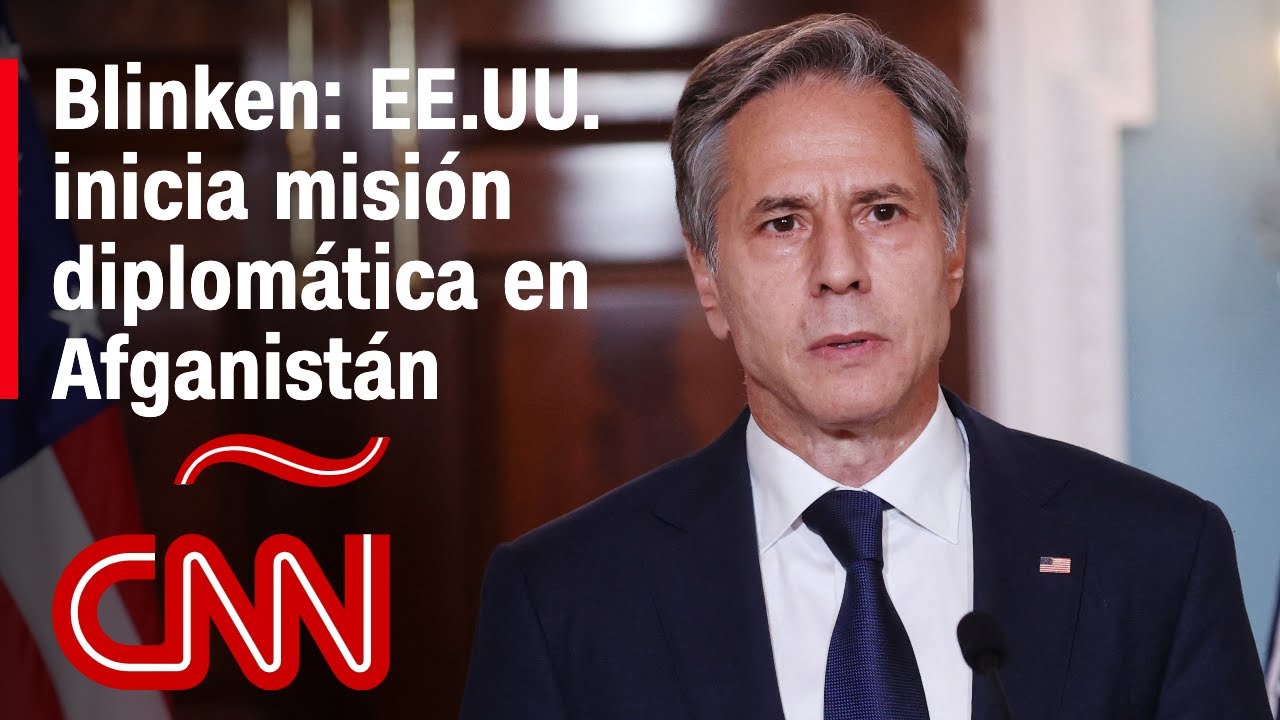 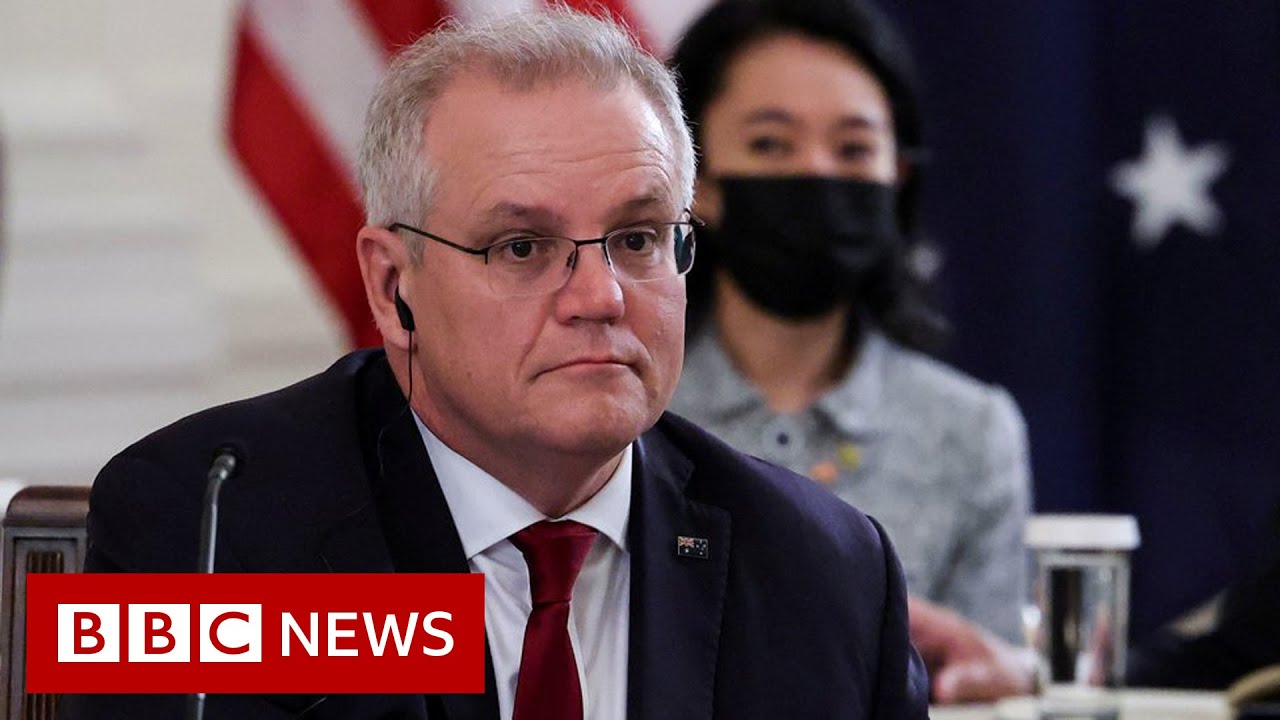 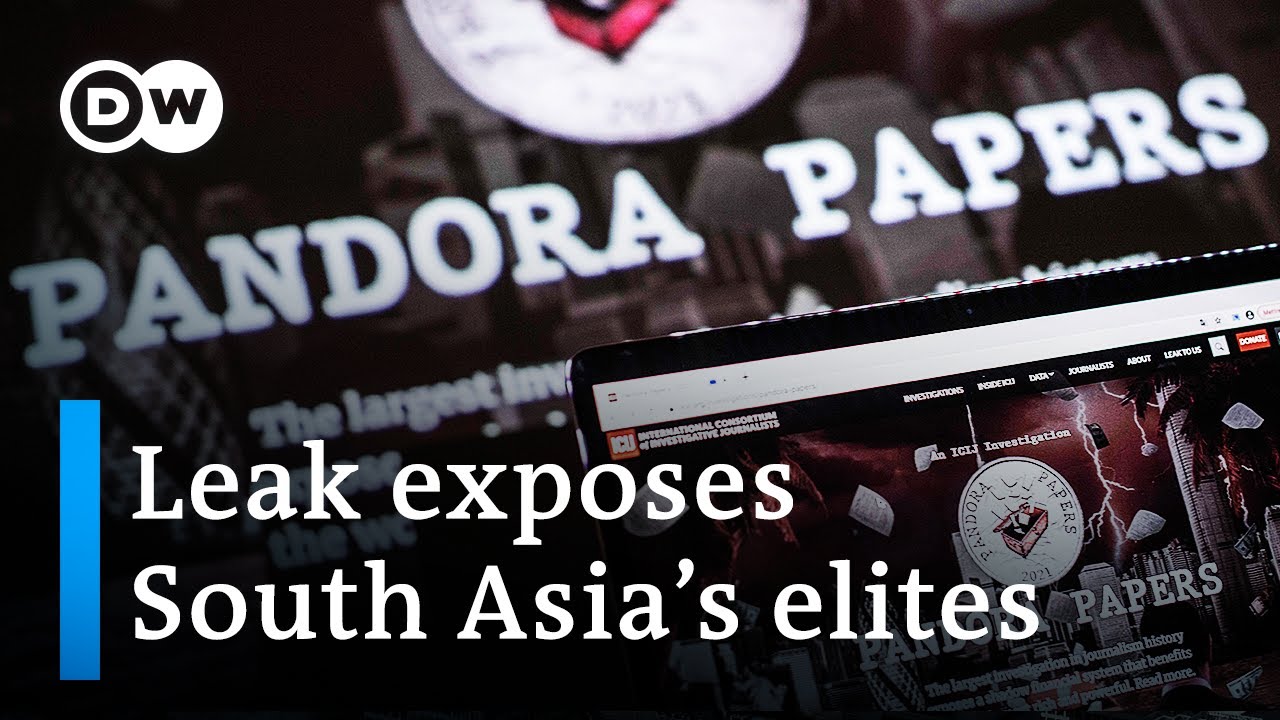 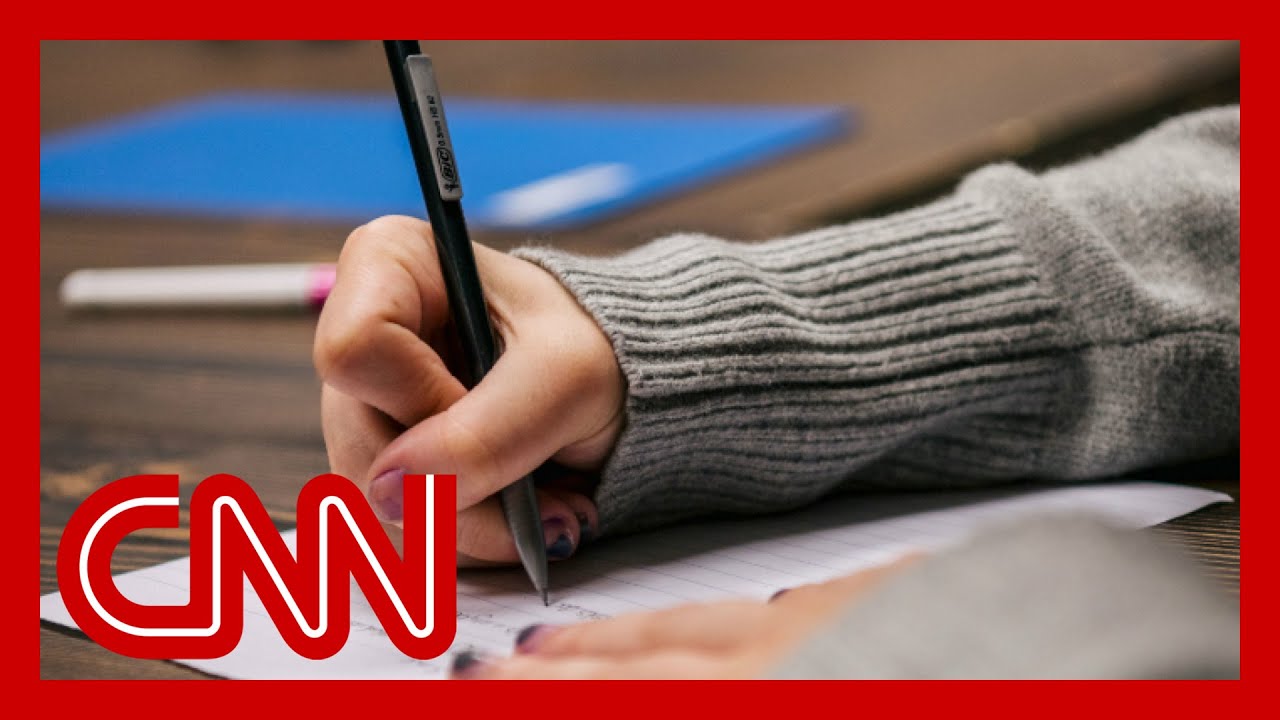