Jessie J is opening up about experiencing a miscarriage.

The “Price Tag” singer posted a photo of herself holding a positive pregnancy test, as well as a second image, with a quote by Seyda Noir, reading, “Sometimes love won’t be enough to make it work, and that’s OK. It doesn’t mean that you’ve failed.” In the caption, the singer shared that she suffered a miscarriage just hours before she was scheduled to appear onstage.

“Yesterday morning I was laughing with a friend saying ‘seriously though how am I going to get through my gig in LA tomorrow night without telling the whole audience I am pregnant.’ By yesterday afternoon I was dreading the thought of getting through the gig without breaking down,” she began her post

Jessie wrote that she went for her third scan at the doctor’s, only to be told that there was no fetal heartbeat. She wrote that she chose to continue with her performance — not because she was “avoiding the grief,” but because singing was healing for her.

Jessie, who split from her on-again, off-again boyfriend Channing Tatum last year, explained that she was pregnant after deciding to have a baby on her own, because it’s all she ever wanted and “life is short.”

Please enter a valid email address
Success! You have subscribed to Yahoo newsletter.

“To get pregnant was a miracle in itself and an experience I will never forget and I know I will have again,” she continued. “I’m still in shock, the sadness is overwhelming. But I know I am strong, and I know I will be OK. I also know millions of women all over the world have felt this pain and way worse. I feel connected to those of you I know and those of you I don’t. It’s the loneliest feeling in the world.”

She concluded the emotional message with, “So I will see you tonight LA. I may crack less jokes but my heart will be in the room.”

Jessie has spoken before about wanting to be a mother, even writing the track “Four Letter Word” about her parenthood aspirations. In 2018, she spoke onstage at her concert at Royal Albert Hall in London about being told she would not be able to carry a biological child, which inspired the song about motherhood.

“So four years ago, I was told that I couldn’t have children, and it’s OK, I’m going to have children, trust me. When the doctor told me, my reaction was, ‘Oh hell nooooooo,'” she shared at the time. “I wanted to write this song for myself in my moment of pain and of sadness. But, also to give myself joy and give other people something that they can listen to in that moment when it gets really hard.”

In May 2020, she shared a since-deleted photo of herself as a baby to Instagram, captioning the post, “This is me when I was a baby. One day. I will be a mother.” 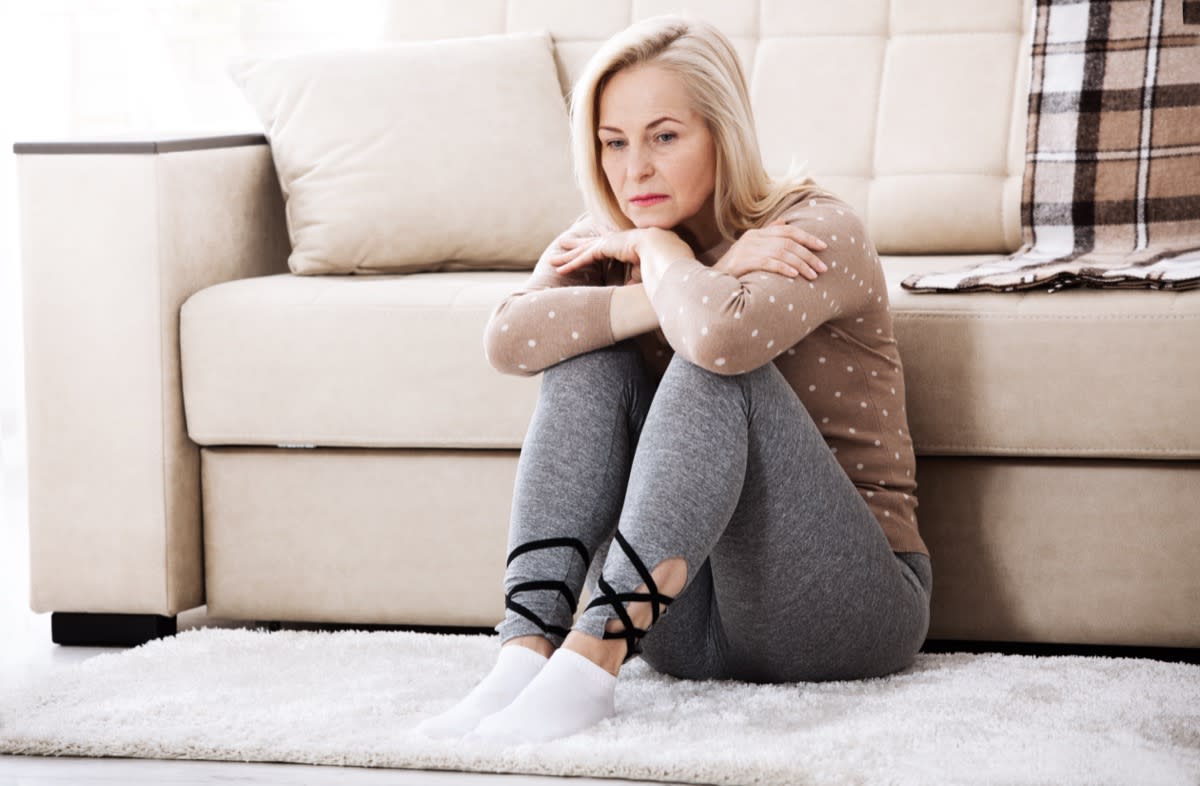 Sure Signs You May Be Getting Dementia, According to Doctors 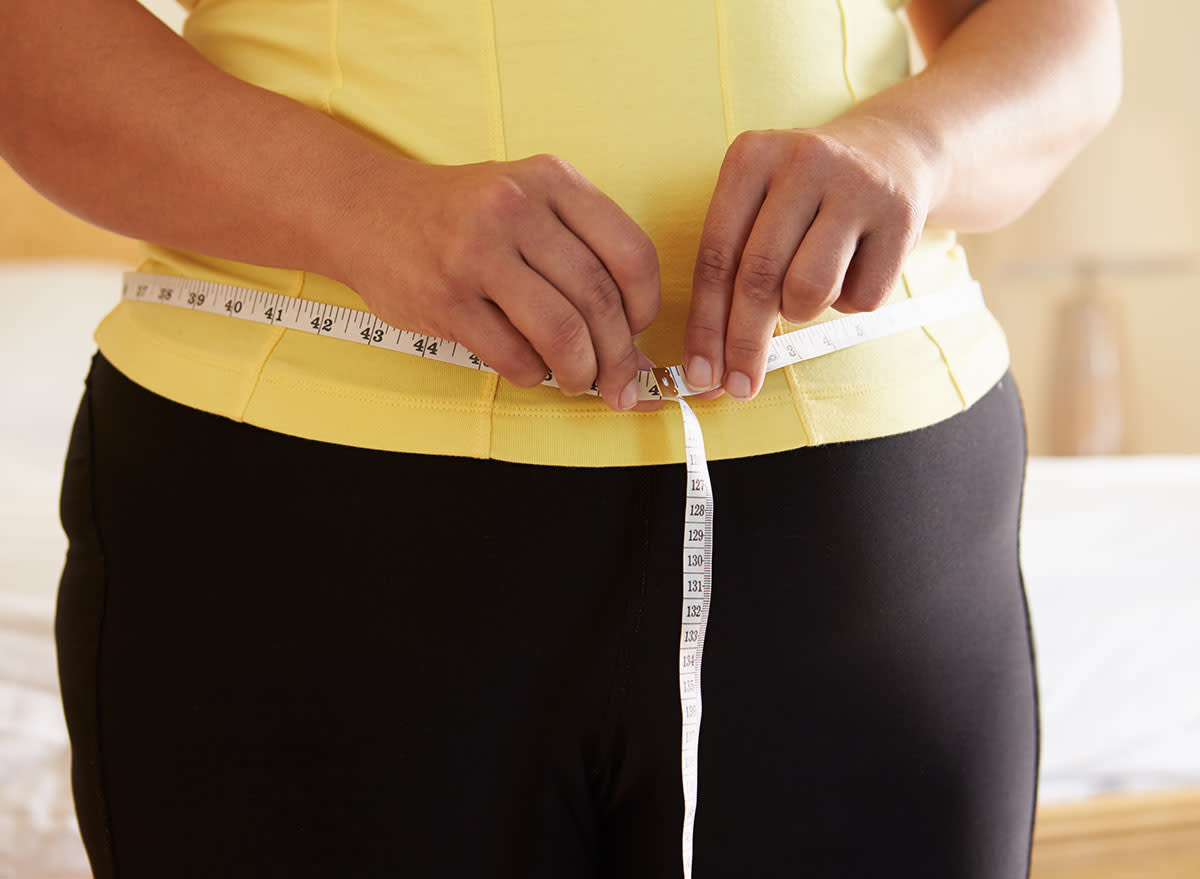 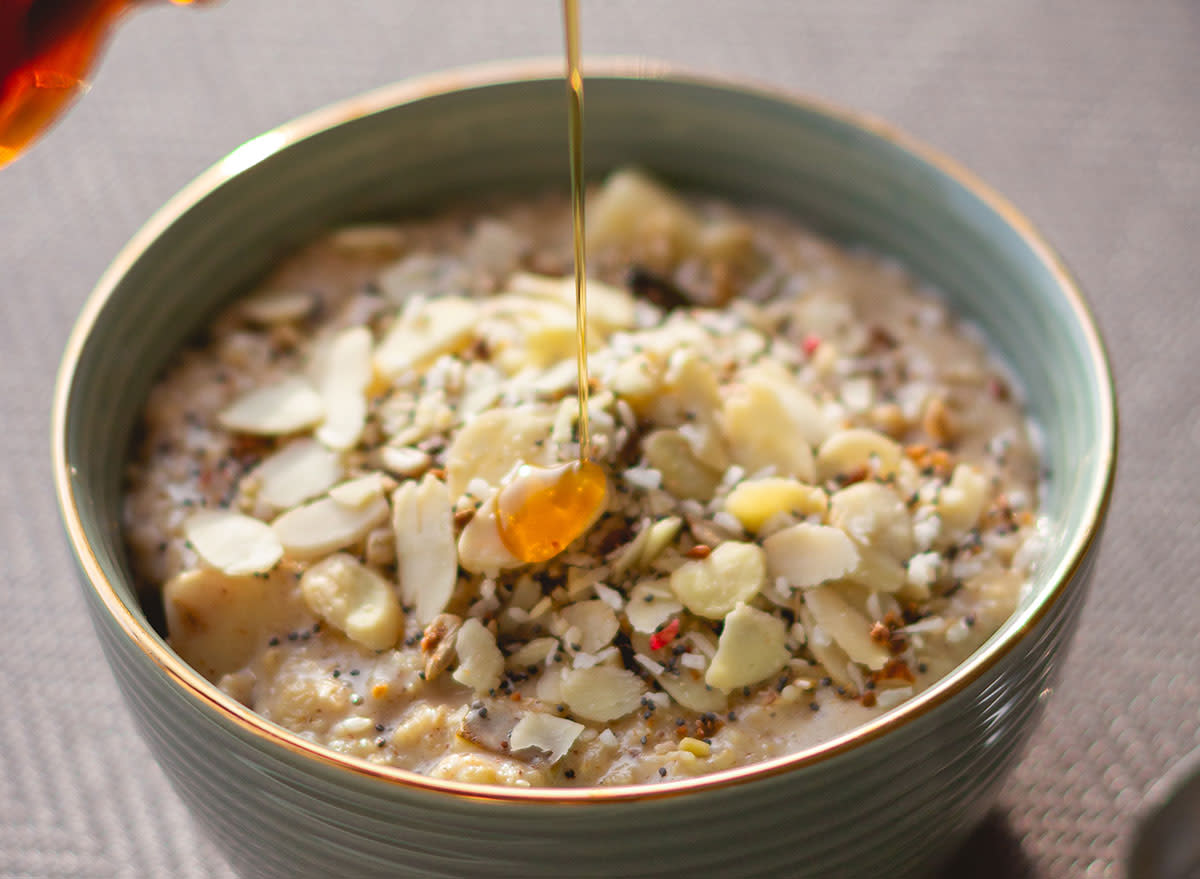 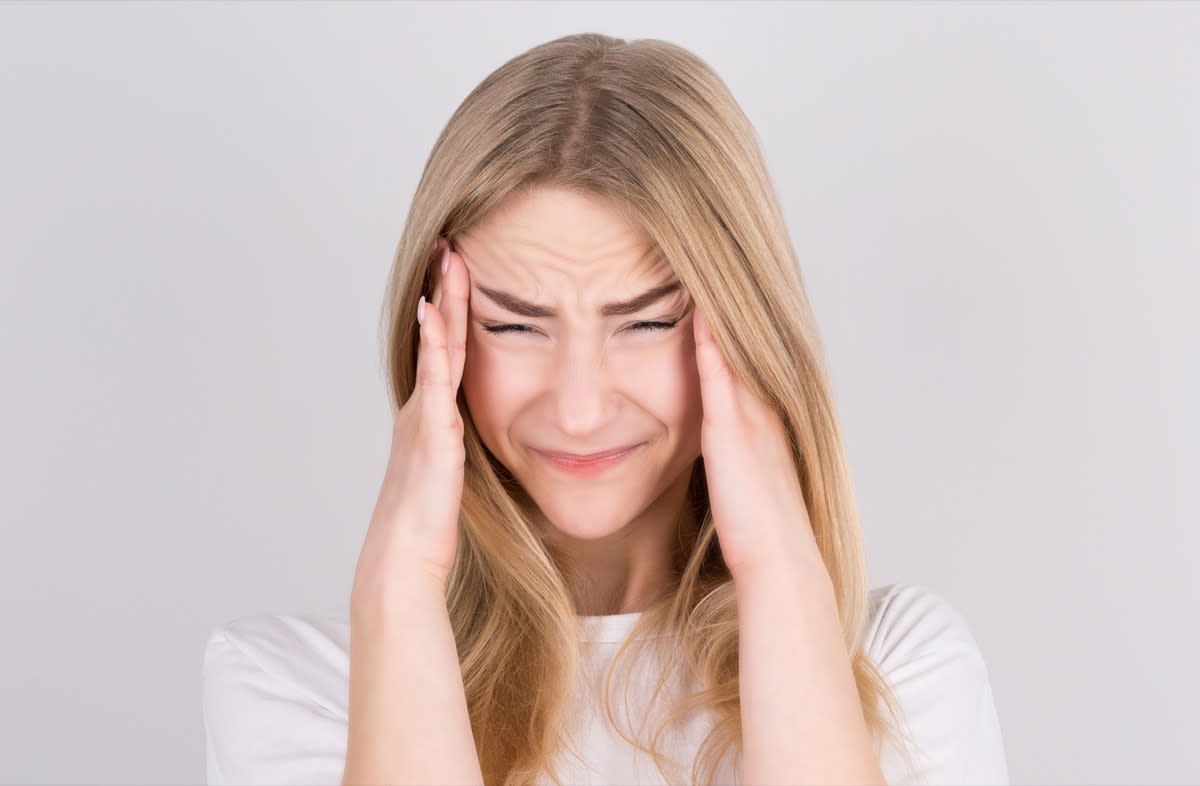 Signs You Had COVID Inside You, Say Experts 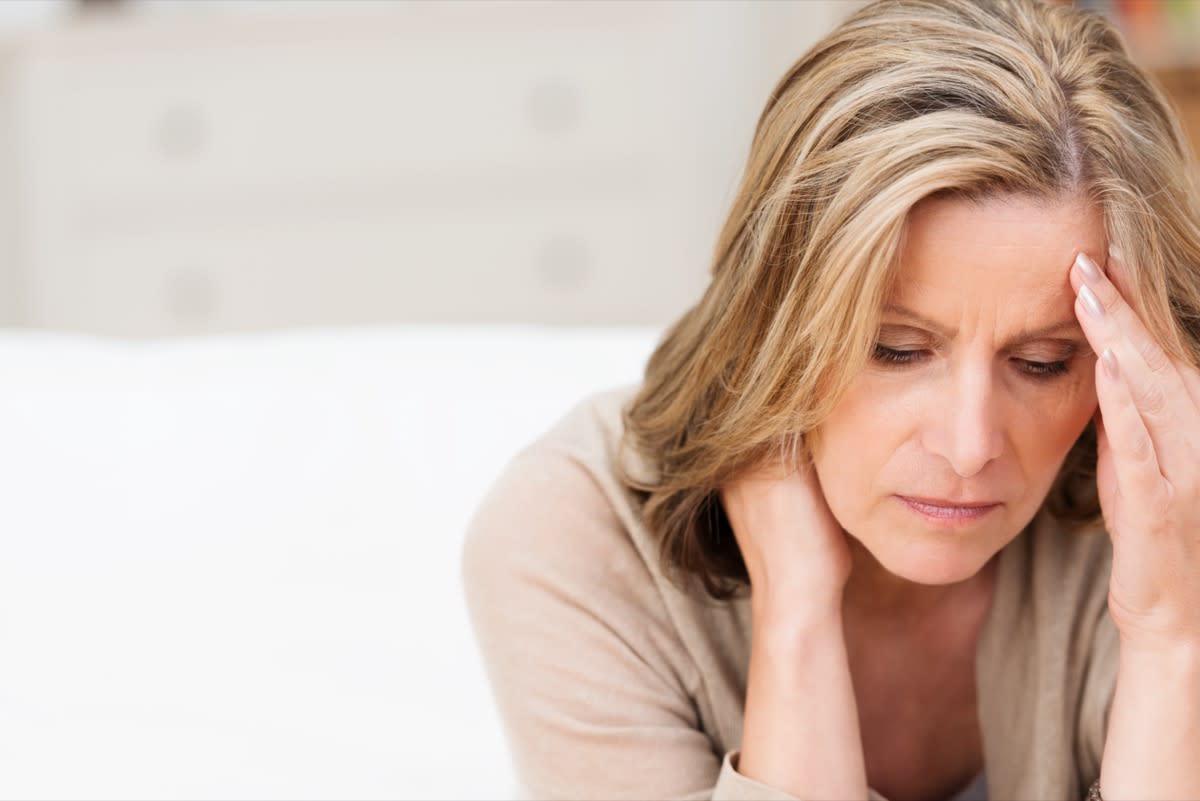 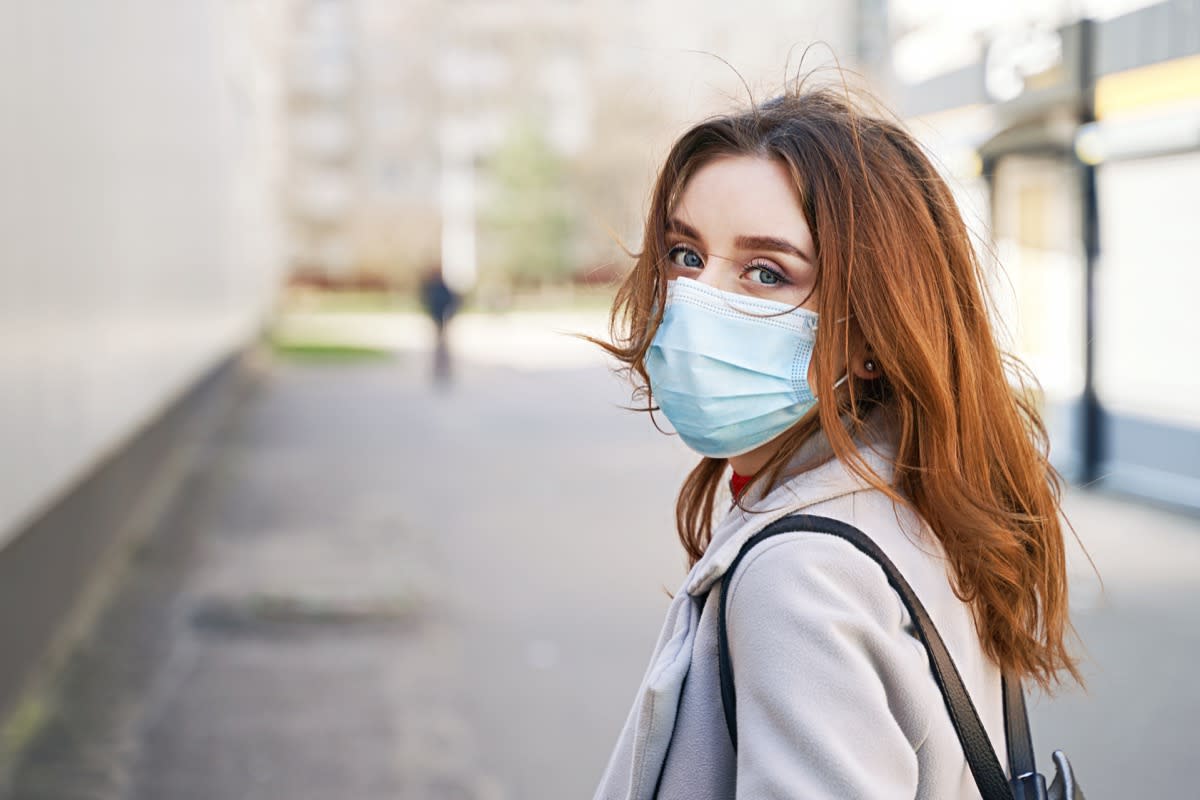 5 Places You’ll Most Likely Catch COVID, According to Experts