Skip to content
Home Sports LeBron James: Superstar gets fans ejected from game on return and hits clutch 3 in Lakers OT win
The LA Lakers star was back on court for the first time following his second-ever career ejection against the Detroit Pistons on Sunday, and the 36-year-old exorcised any leftover frustrations in a 124-116 overtime victory over the Indiana Pacers in Indianapolis.
Despite the absence of Anthony Davis through illness, James stepped up with a season-high 39 points — seven of which came in overtime — as well as six assists and five rebounds to drag his team over the line.

Point guard Malcolm Brogdon led scoring for the Pacers with 28 points, seven rebounds and two assists, as Indiana falls to 8-12 in the East.

The Lakers trailed for the majority of the game, only nudging ahead for the first time late in the fourth quarter before two three-pointers in the closing 30 seconds from Pacers pair Justin Holiday and Chris Duarte sent the game into overtime.

Enter James: the 17-time All-Star sinking two clutch triples en route to outscoring the Pacers on his own in OT, as the Lakers held their nerve to even their season record at 10-10.

There was another ejection at a Lakers game, but this time it wasn’t a player. On Sunday, James was ejected after he made contact with Pistons star Isaiah Stewart in the face — an altercation that sparked a confrontational reaction from Stewart and an on-court scuffle.

Stewart was subsequently hit with a two-game suspension by the NBA for “escalating” the situation and “repeatedly and aggressively” pursuing James, who himself received a one-game ban for “recklessly hitting” the Pistons center in the face.

Midway through overtime against the Pacers, James spoke to the referee and appeared to gesture at two fans sitting courtside. The pair were subsequently escorted out by security from Gainbridge Fieldhouse.

“There’s a difference between cheering on your home faithful, booing opponents, not wanting your opponents to be successful and there’s then moments where it goes outside the line with obscene gestures and words,” James told reporters when asked about the incident after the game.

James also shed more light on his own ejection on Sunday, revealing he had not spoken to Stewart since the incident that he says was strictly “accidental.”

“I went over the apologize to him and you guys saw what happened after that,” said James.

“Definitely accidental, I’m not that type of player. I hate to see what escalated after that. I thought it warranted an ejection because of what happened after that … but a suspension, I didn’t think was warranted.”

‘A performance for the ages’

Away from the ejection drama, Lakers coach Frank Vogel was simply happy to have his superstar back and to bear witness to “a performance for the ages.”

“He really wanted to play in that Knicks game, he looks forward to that every year. So to bounce back tonight, to quarterback the defense and carry the offense the way he did — that’s just a performance for the ages.”

Elsewhere, the Golden State Warriors cruised to a dominant 116-96 victory over the Philadelphia 76ers. A family affair saw the Warriors’ Steph Curry top his younger brother Seth with a 25-point haul to notch a fifth straight win for the Western Conference leaders.

On the subject of streaks, the Phoenix Suns continued their hot form with a 14th consecutive win — edging the Cleveland Cavaliers 120-115 — while the Houston Rockets snapped a 15-game losing streak with a stunning 118-113 upset of the Chicago Bulls. 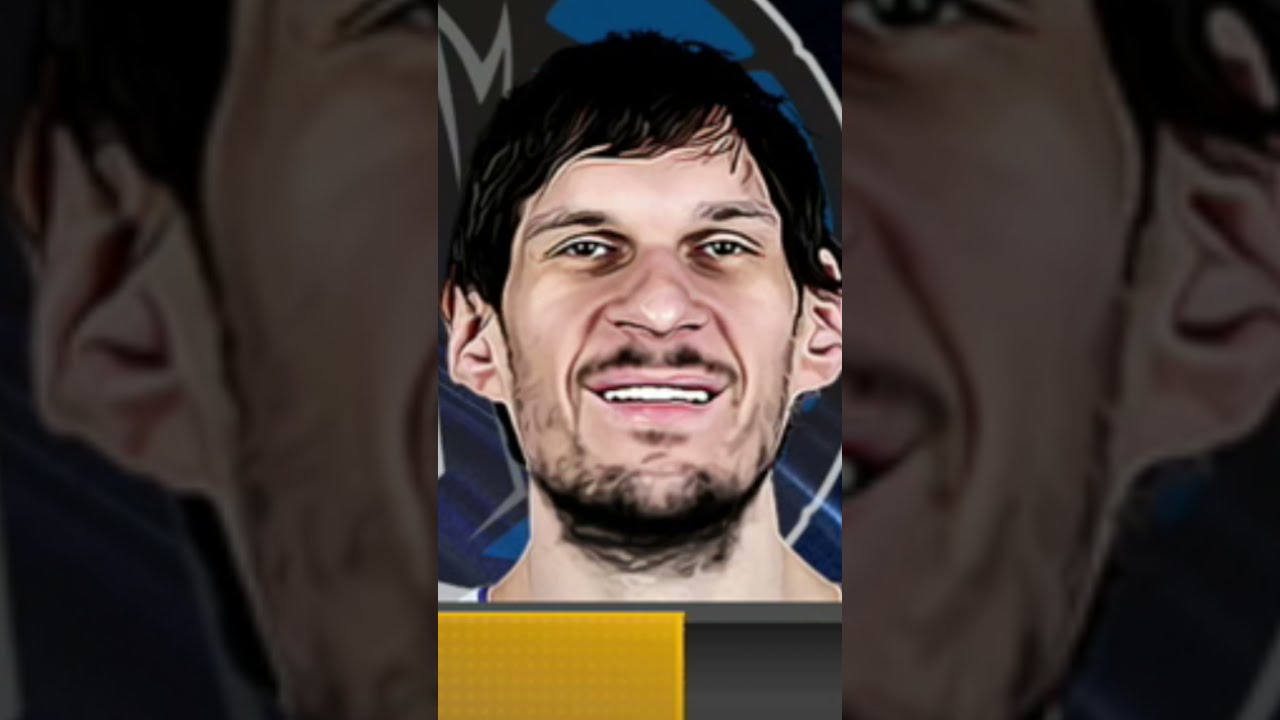 What If Boban Marjanovic Was A 99 Overall In NBA 2k22 MyNBA? #shorts 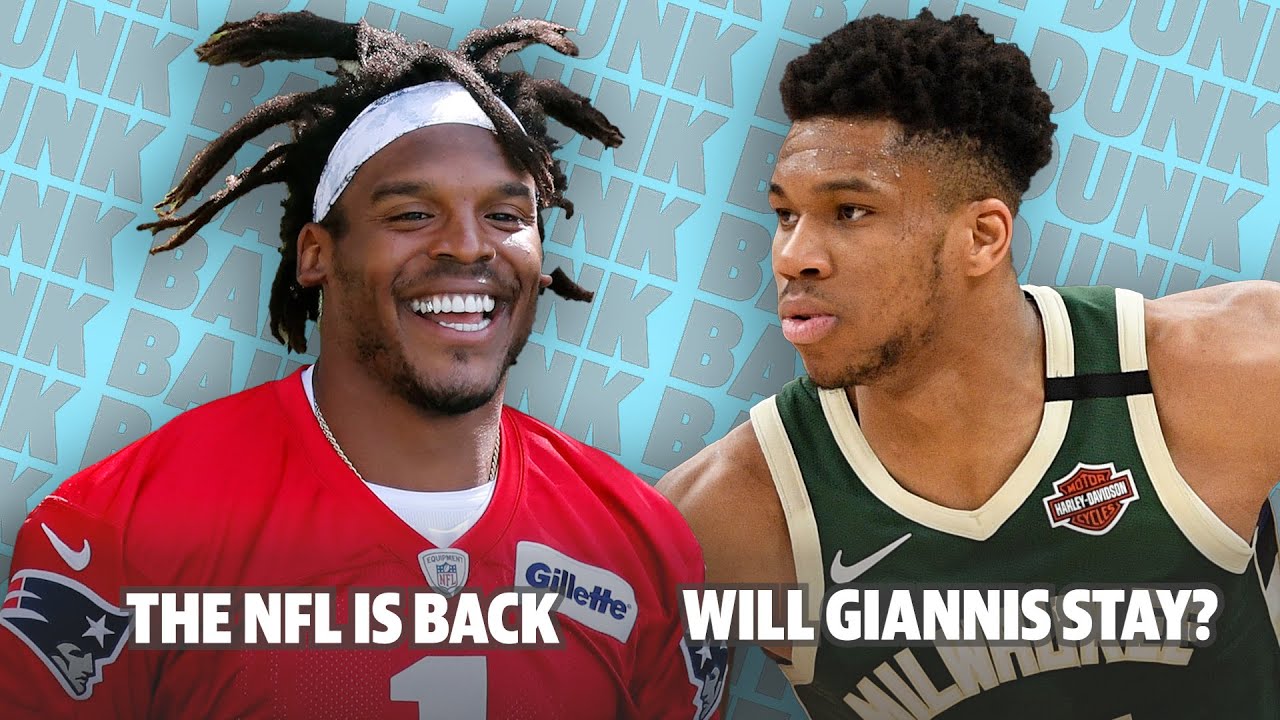 Will Giannis Stay In Milwaukee? The NFL Returns | Dunk Bait 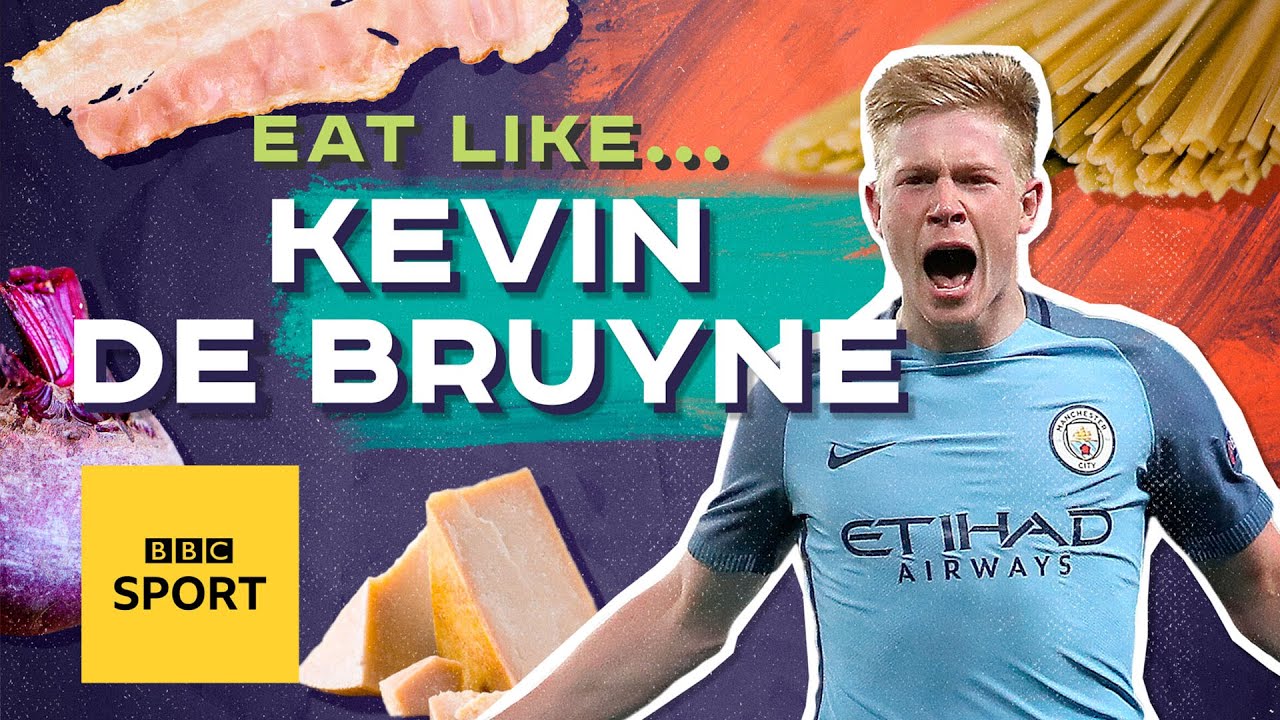 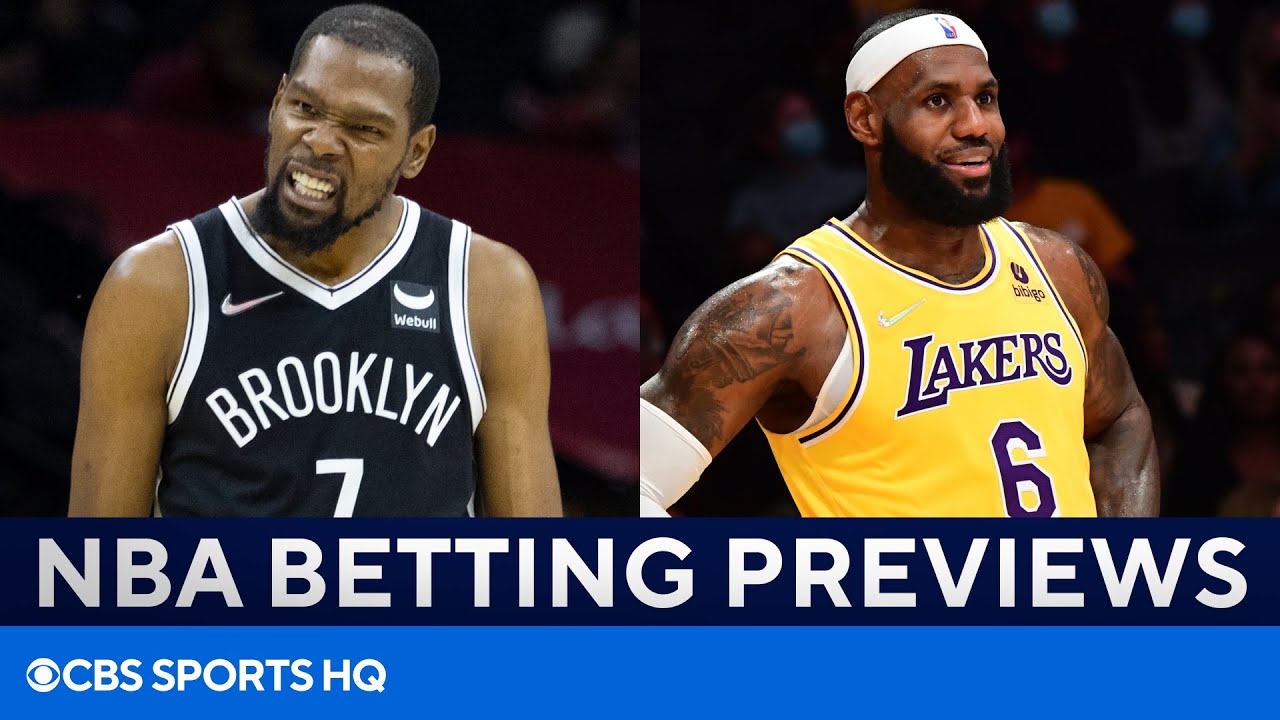 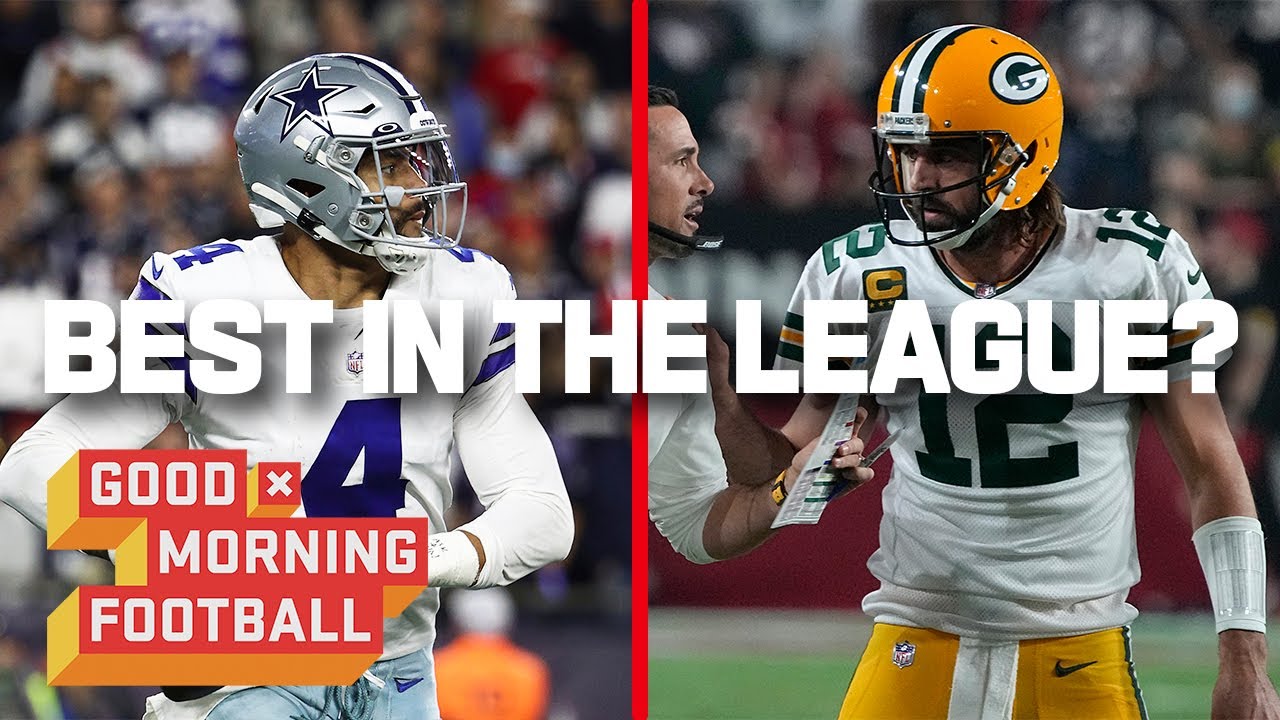 Who Should Be #1 in the NFL Power Rankings?