John Tavares and Pierre Engvall had a goal and an assist apiece while Toronto scored four consecutive goals in the second period, and the Maple Leafs rolled to a 6-2 victory over the Los Angeles Kings on Wednesday night.

Alexander Kerfoot, Auston Matthews, Jason Spezza and Michael Bunting also scored as the Leafs avenged their 5-1 loss to the Kings in Toronto on Nov. 8 with their own blowout victory. Toronto scored four times in a 12 1/2-minute span of the second, and Bunting added a fifth straight goal in the third.

Engvall, who had two points in his previous 15 games, started the second-period flurry with his first goal since the season opener. He ended up with the first multi-point performance of his 111-game NHL career.

Sean Durzi had a goal and an assist in his NHL debut for the Kings, who acquired the 23-year-old defenceman from his hometown Maple Leafs nearly three years ago. Durzi set up Viktor Arvidsson’s early goal before scoring his own with 3:53 to play, putting a hard shot just under the bar.

Jonathan Quick stopped 32 shots for the Kings, who have lost five straight since a seven-game winning streak — which was preceded by a six-game slide.

Los Angeles is winless in the first four games of a seven-game homestand. The Kings have allowed 18 goals during their five-game skid after previously ranking as one of the NHL’s top defensive teams.

Durzi is a Mississauga, Ont., native who was drafted by the Leafs in the second round in 2018, but then traded to Los Angeles in a package for veteran defenceman Jake Muzzin in January 2019. Durzi, a childhood Leafs fan, had his parents and brothers in attendance at Staples Center for the big night.

Jack Campbell made 30 saves against his former team for Toronto, which opened a three-game California road swing with its seventh victory in eight games since that thrashing from the Kings 16 days ago.

Quick entered the night sixth in the NHL in goals-against average and save percentage in his impressive bounce-back season, but Toronto put a big dent in his statistics.

Kerfoot put the Leafs ahead in the opening minutes with a transition goal, shoveling home a backhand off a saucer pass from Ondrej Kase for his first goal of November.

Arvidsson tied it early in the second, but Engvall put the Leafs back ahead two minutes later when he was left alone in the slot for a pass from one-time Kings forward Wayne Simmonds.

Tavares tipped home William Nylander’s long shot for his team-leading ninth goal moments later. After Matthews scored his eighth of the season, Spezza connected on the power play for his first goal since Oct. 23, snapping a 14-game drought 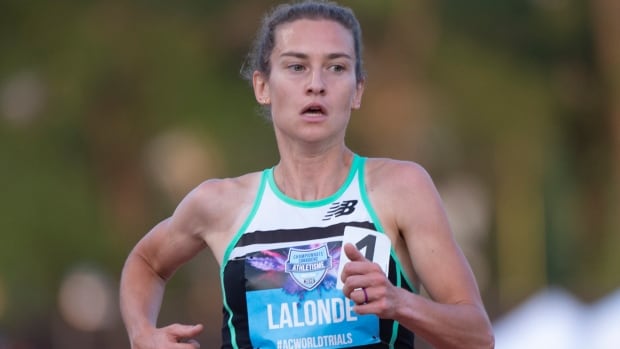 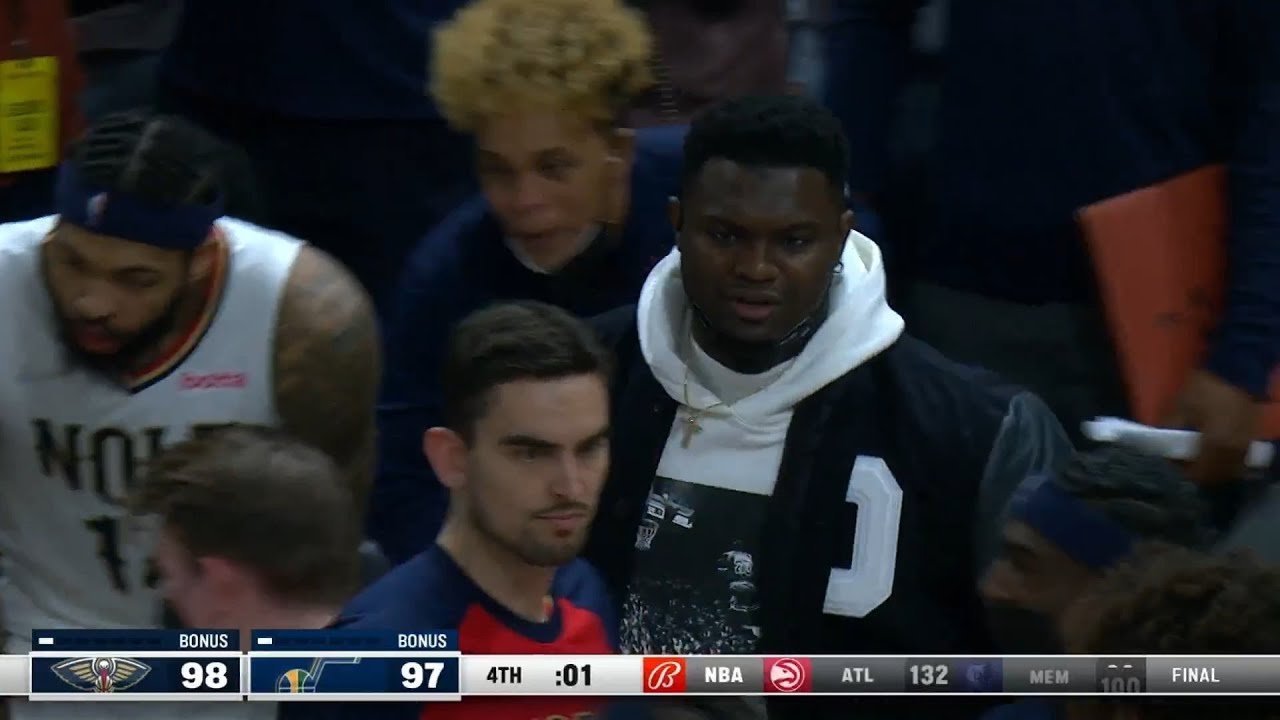 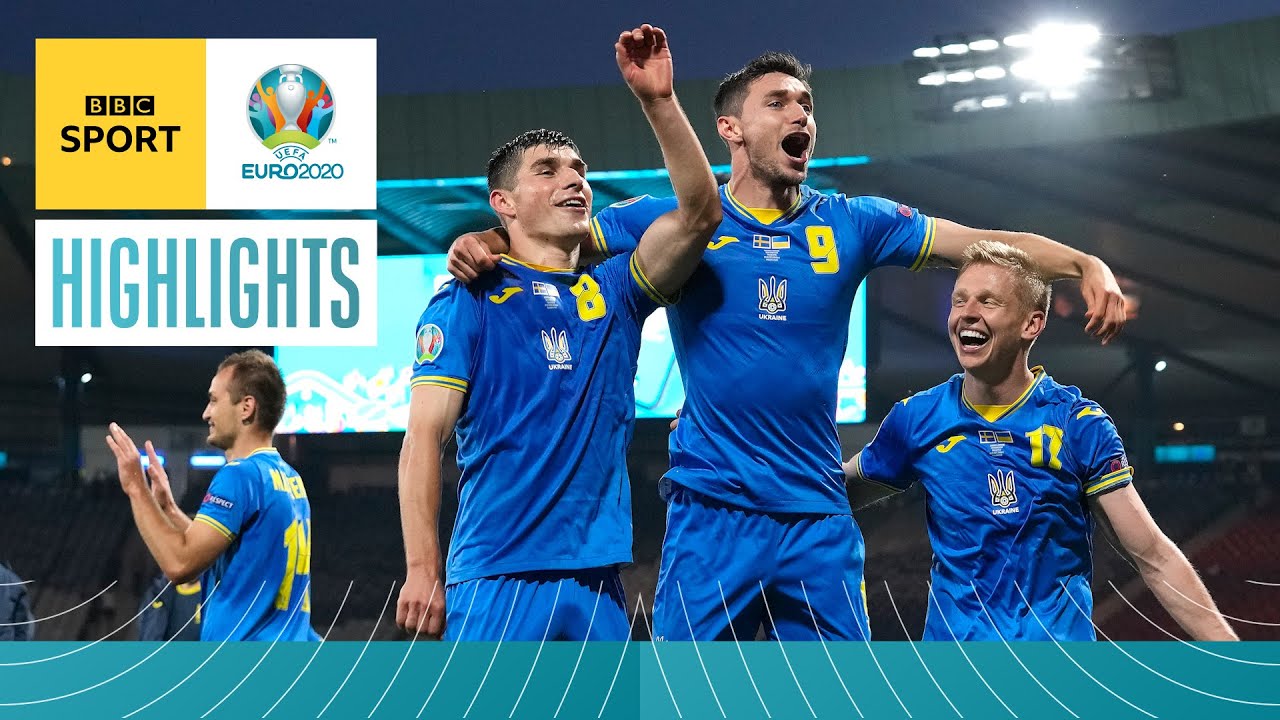 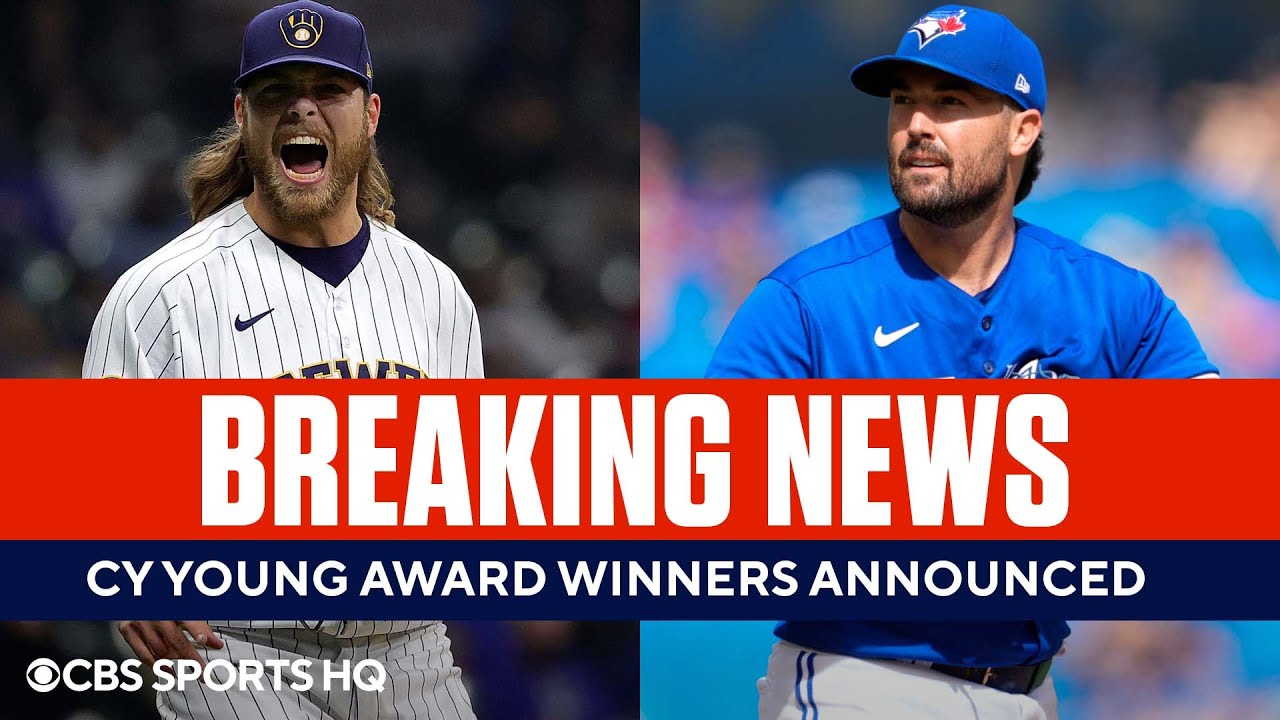 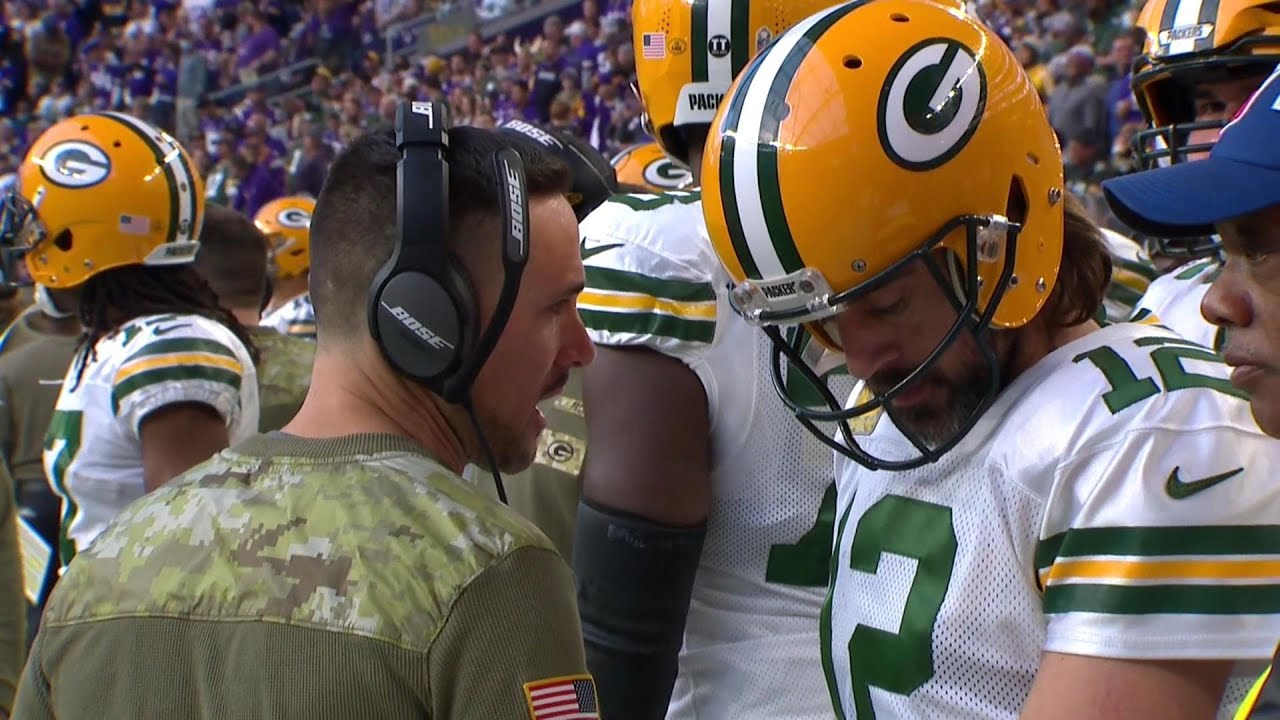 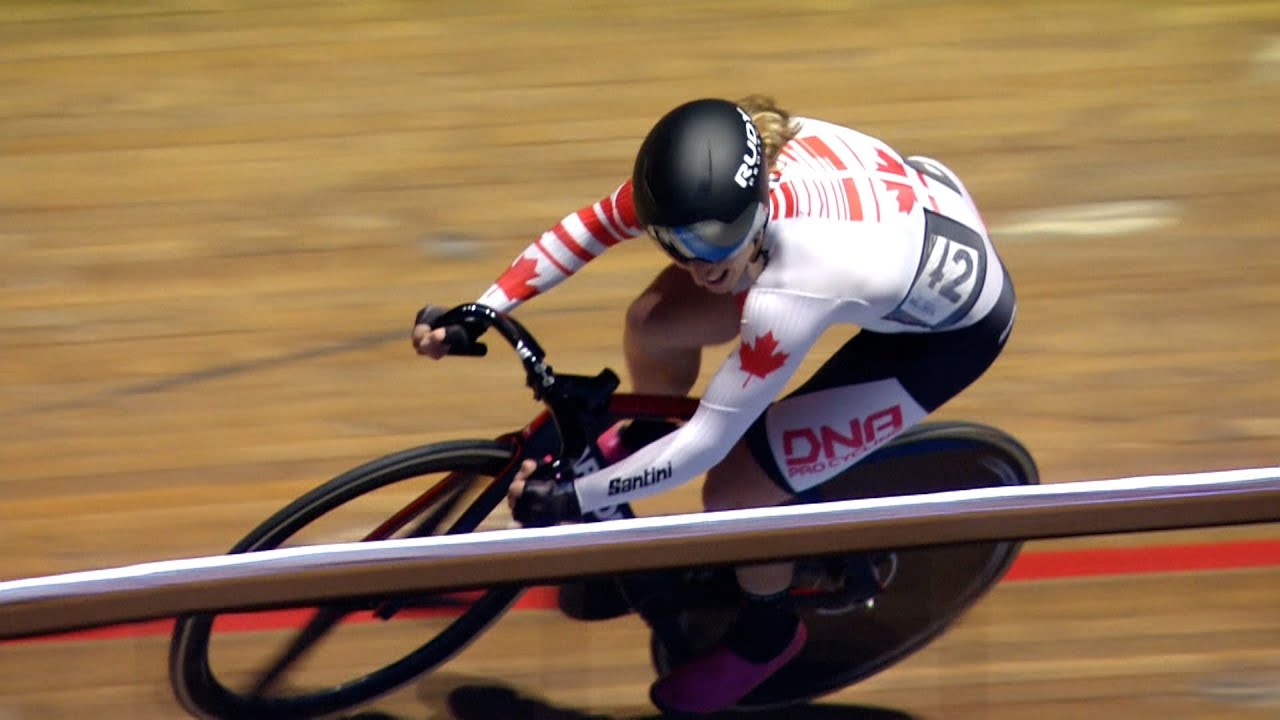