Leon Draisaitl and Connor McDavid each had two goals and two assists to lead the Edmonton Oilers past the Arizona Coyotes 5-3 on Wednesday night.

Draisaitl has 10 goals in his last eight games, and McDavid got right back in the scoring column after his season-long, 17-game point streak ended in a 4-1 loss Tuesday at Dallas.

Draisaitl leads the NHL with 20 goals, and his second of the night at 13:08 of the third period made it 4-1. He also tops the league with 40 points. McDavid has 13 goals and ranks second with 35 points.

McDavid’s empty-net goal with 28 seconds remaining clinched it after Travis Boyd and Shayne Gostisbehere scored for the Coyotes in the final seven minutes to trim it to 4-3.

Clayton Keller scored four minutes into the game to give Arizona a 1-0 lead before McDavid tied it late in first period when he punched in his own rebound from the doorstep 49 seconds into a power play.

Zack Kassian had a goal and two assists as the McDavid-Draisaitl-Kassian line finished with 11 points. Draisaitl enjoyed his league-high 10th game of at least three points.

Draisaitl beat goaltender Scott Wedgewood from a sharp angle on the right side for a 2-1 lead at 10:53 of the second period, the second of four straight Oilers goals. Wedgewood made 39 saves.

Mikko Koskinen stopped 24 shots for the Oilers, who won for the third time in four games. 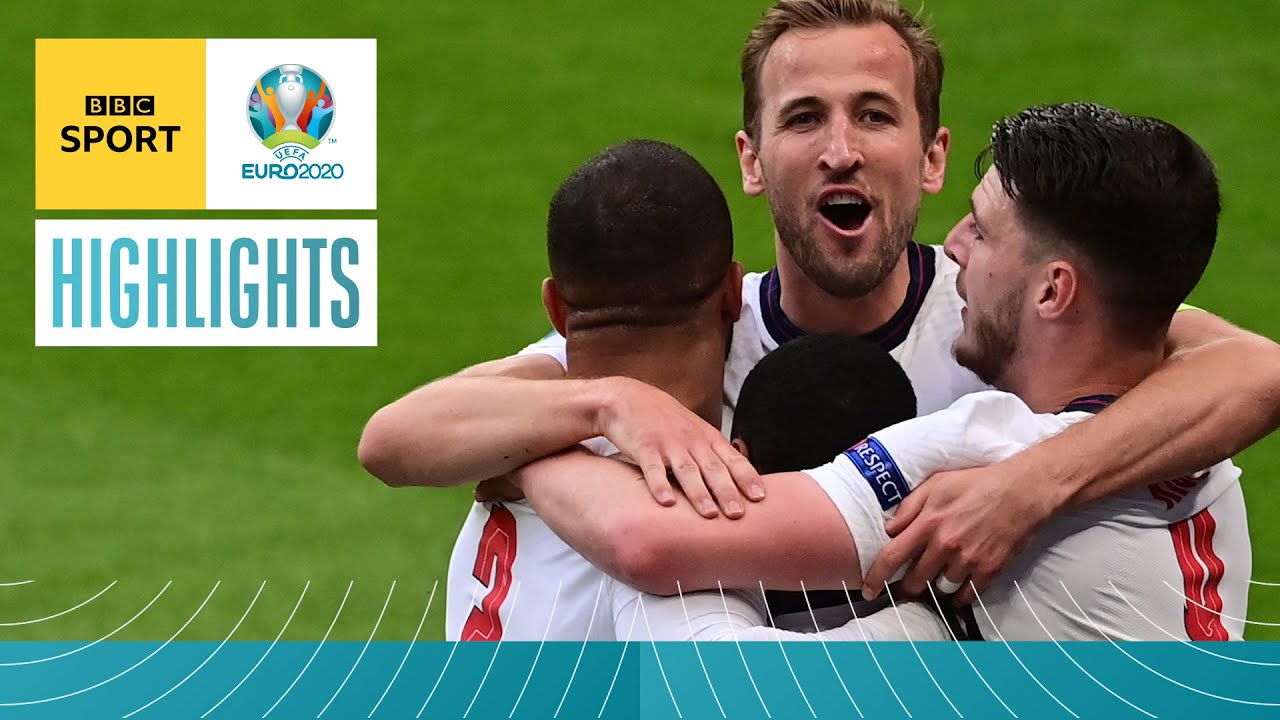 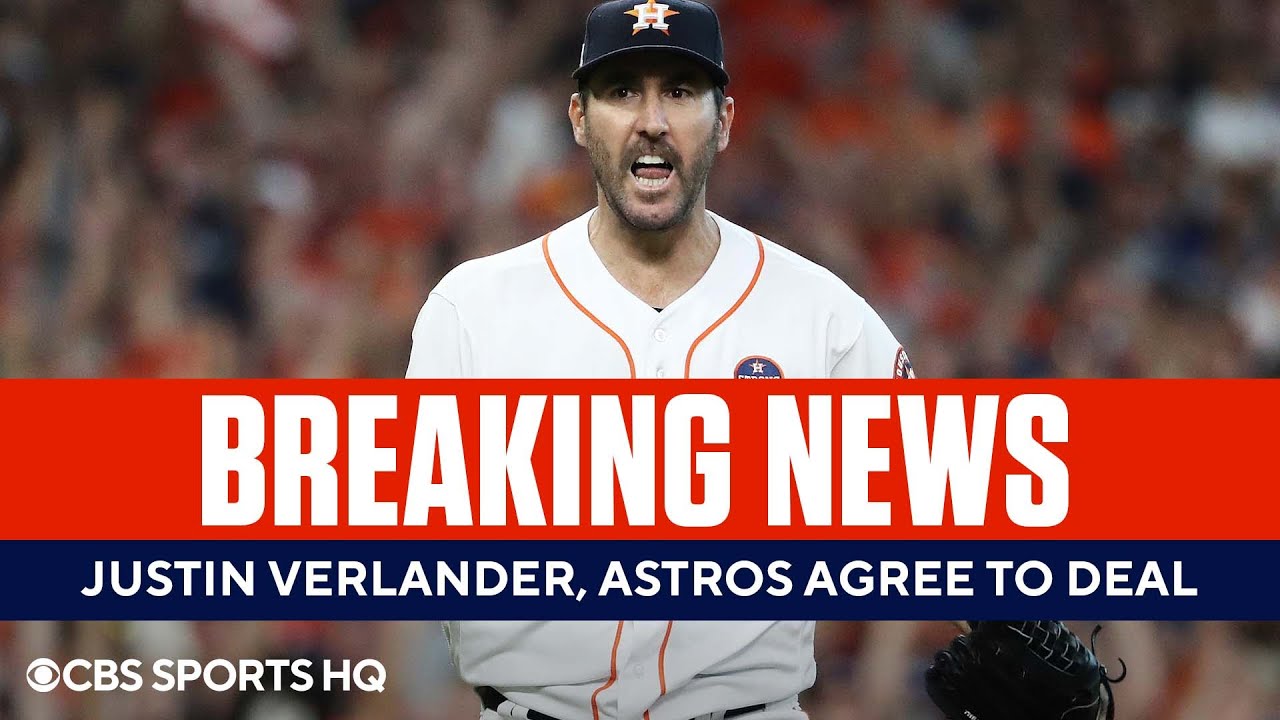 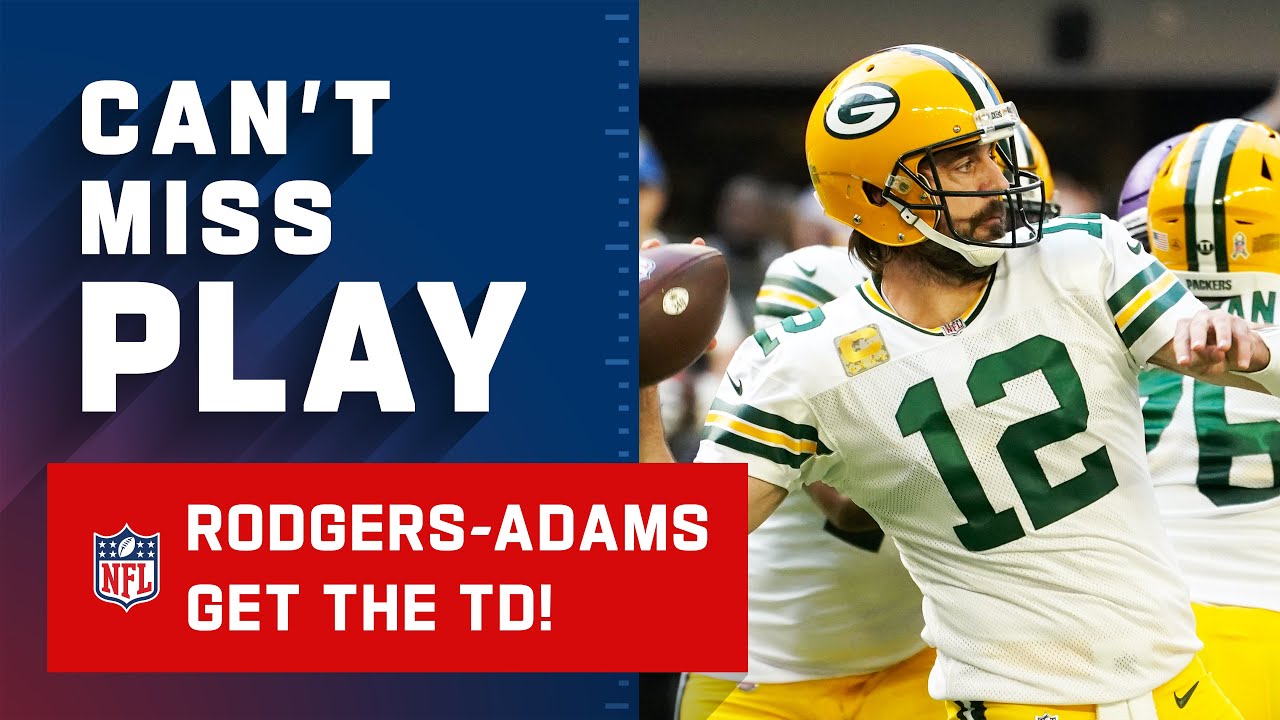 Rodgers Finds Adams for the Go Ahead TD 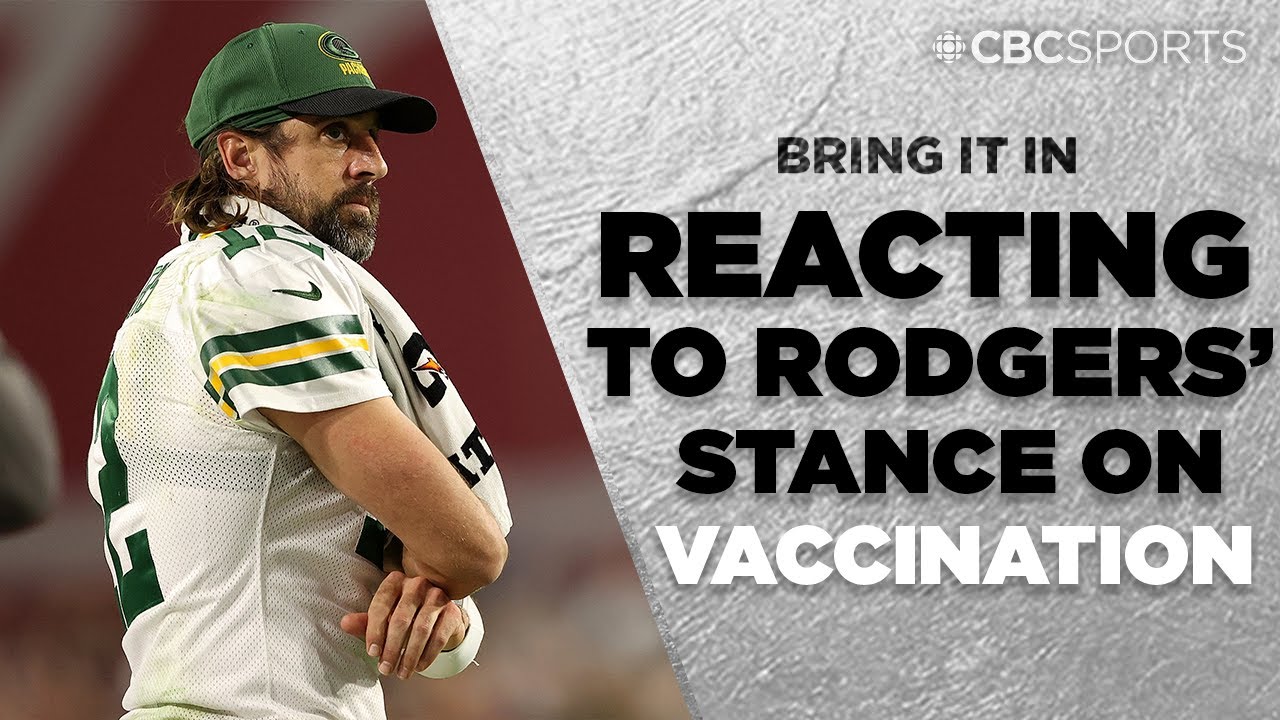 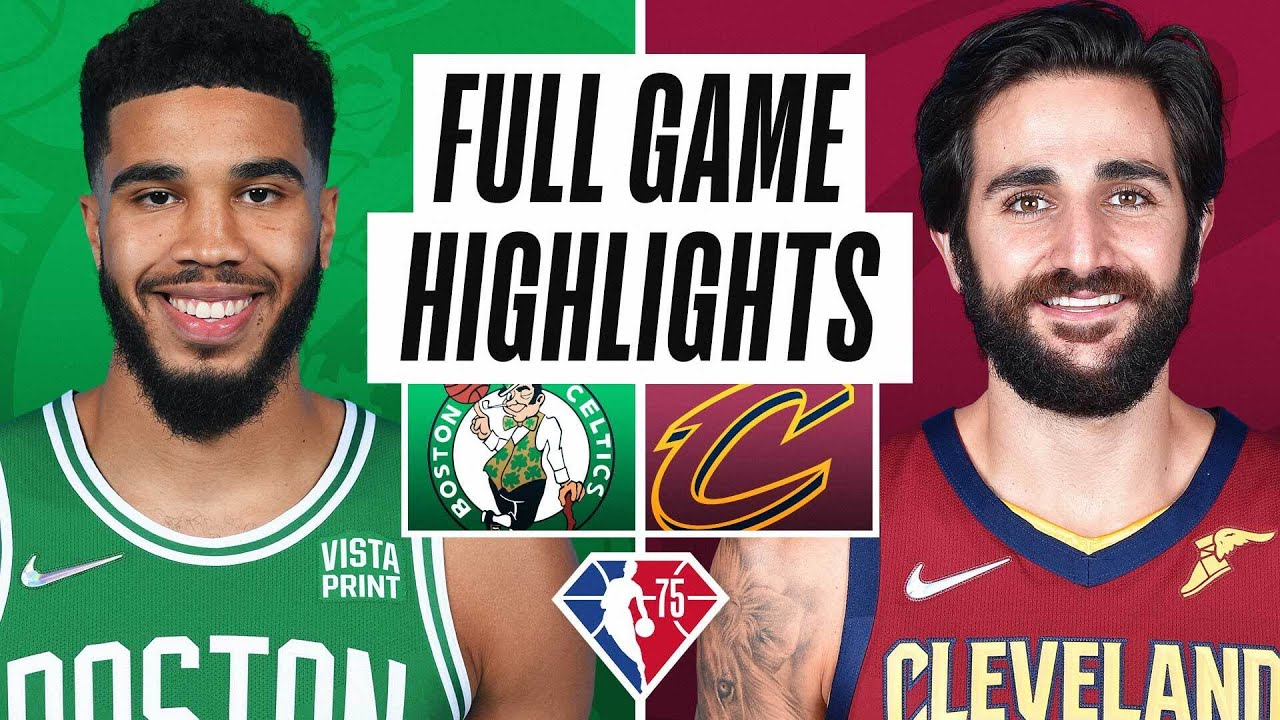 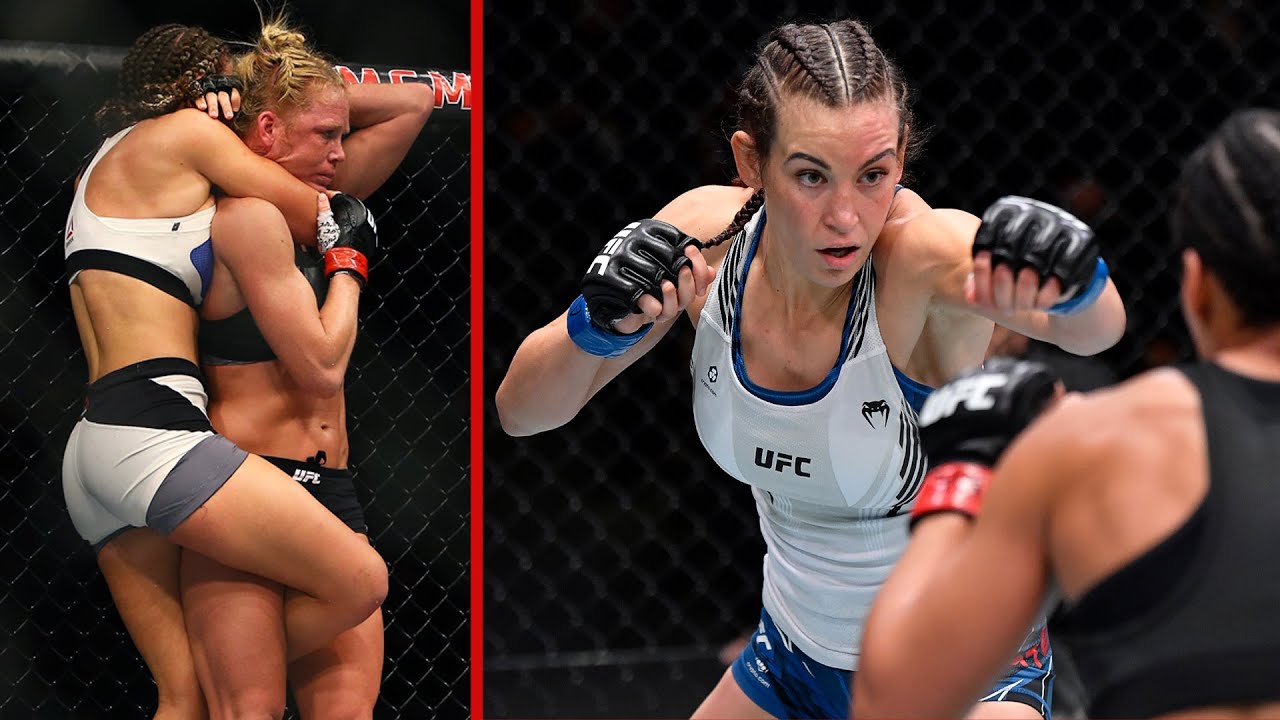