Since transitioning from military to civilian rule in 1999, Nigeria’s two main political parties — the ruling All Progressives Congress (APC) and the opposition People’s Democratic Party (PDP) — have practiced presidential zoning.

The practice began as a way to ensure that neither the north nor the south of the country is ever permanently excluded from power, as well as allowing for balanced regional representation in national leadership positions.

But, over two decades after the system’s inception, Nigerian voters and politicians alike are beginning to question the modern-day relevance of zoning, as well as its negative impacts on the development of Africa’s most-populous nation. 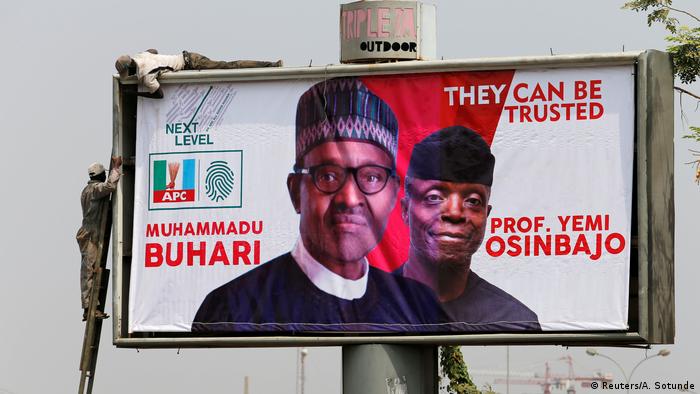 In line with Nigeria’s zoning practice, incumbent President Muhammadu Buhari hails from the country’s north, while Vice President Yemi Osinbajo is from the south

Tukur Abdelkadir, a political science lecturer at the University of Abuja, told DW that the decision to adopt presidential zoning was flawed from the beginning and not based on “any serious sincerity.”

“Right from the onset, it was built on a shaky foundation,” he said. “There [was no] genuineness on the part of the political leadership, especially the leaders of the parties.”

Abdelkadir also argues that the major political parties have long failed to ensure that the central principle behind rotating their presidential tickets genuinely unites voters and fosters development.

“The purpose has since been defeated,” he said, adding that a candidate or a political party cannot win an election on the basis of ethnicity or religion.

A new approach on the horizon?

In the lead-up to Nigeria’s next general election in 2023, members of the main political parties are already jostling for key positions, sparking debate around the zoning issue.

The PDP has already agreed to zone its national chairmanship position to the north. However, it has deferred its decision regarding its next presidential candidate. 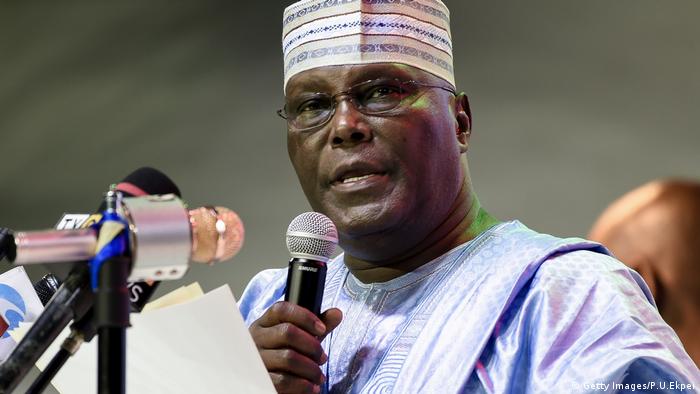 At the PDP’s 94th National Executive Committee (NEC) meeting in Abuja earlier in October, former Vice President Atiku Abubakar — who stood as the party’s presidential candidate in the previous election — told supporters: “Where the president comes from has never been the problem of Nigeria — neither will it be the solution.”

He said parties such as the PDP still had the right to determine who represents them.

Other politicians in Nigeria are beginning to speak out on the issue, arguing for the need to move away from the zoning practice.

The governor of Benue State and member of the PDP, Samuel Orton, argues that presidential zoning has outlived its initial purpose.

During a meeting with media outlets following the PDP’s conference, Orton said that, although President Muhammadu Buhari emerged as a candidate in 2015 as a result of the zoning arrangement, his leadership has had little impact on livelihoods and development in the north of the country, where he hails from. 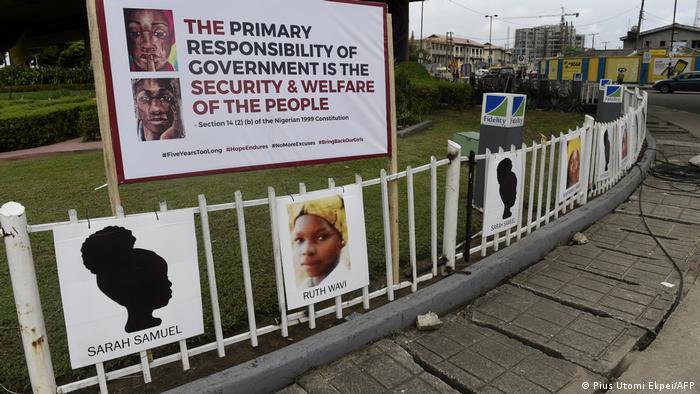 Nigeria’s north has been plagued by instability, with residents long urging the government to improve security in the region

“I have always said that zoning is good, but it is the cause of the marginalization of people and the cause of poverty,” he said. “[Zoning] doesn’t matter. You look for the best, and this is where we are getting to 20 years after this current experience.”

A ‘craving’ for good governance

Abdelkadir said this reflected the wishes of most Nigerians.

“The majority of the people of this country, their major preoccupation is survival,” he said. “They crave good governance, they want leaders who provide safety and security for their people, regardless of where such a leader comes from.”

Abdelkadir also used the example of Buhari, who comes from “the most ravaged part of the country,” to disprove the notion that leaders will have a positive impact on their regions of origin.

Though the issue of presidential zoning remains controversial for many Nigerians, the current debate reveals that the need for good governance may soon outweigh the origins of the country’s leaders.