Norway’s security services said Thursday they believe the murderous rampage a 37-year-old Danish convert to Islam carried out with a bow and arrow and other weapons that killed five on Wednesday “appear to be an act of terrorism.”

The victims of Wednesday’s attack included four women and one man between the ages of 50 and 70, police said.

The suspect was interrogated overnight and has cooperated with authorities, who said he confessed.

A prosecutor said earlier that he was known to Norway’s health services as well.

Norwegian journalist Kjetil Stormark told DW from Kongsberg that the suspect had a criminal record and managed to twice evade police efforts to capture him as he hunted his victims randomly. An eyewitness reported the suspect also used a knife.

Suspect may have been radicalized

Police chief Ole Bredrup Saeverud said, “There earlier had been worries of the man having been radicalized.”

Responding to questions, Saeverud explained that the man was a “convert to Islam.”

Police are not ruling out the possibility of a terror attack, and are “continuing investigations to be completely sure,” Saeverud said.

What happened in Kongsberg Wednesday?

A man wielding a bow and arrow killed five people and wounded two others in the southeastern Norwegian town of Kongsberg on Wednesday, authorities said.

The Aftenposten newspaper cited police, who said the attacks continued for over 30 minutes across a “large area” of Kongsberg, including at a Coop Extra grocery store.

Police were alerted at around 6:30 p.m. local time, and arrested the suspect about 20 minutes later.

The two people who were wounded, including an off-duty police officer, were being treated at a hospital. A police spokesperson told reporters the suspect has been taken into custody. 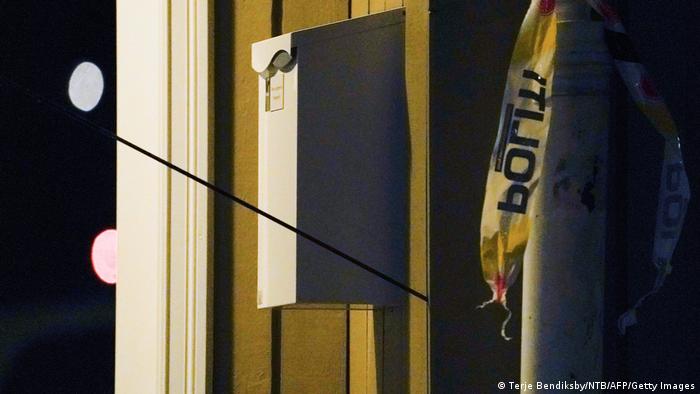 Parts of Kongsberg were reportedly evacuated in the wake of the violence, according to Norwegian media.

Dozens of helicopters and ambulances were dispatched to the scene. The two injured victims are in the intensive care unit at the hospital.

Police said on Wednesday that it was too early to declare whether the attack was an act of terrorism pending an investigation.

The Norwegian Police Directorate ordered officers to carry weapons following the attack. Police in the Scandinavian country are usually unarmed.

The criminal act comes a little over 10 years after right-wing extremist Anders Breivik carried out the worst terrorist attack in Norwegian history.

Breivik set off a bomb in Oslo and went on a shooting rampage on the island of Utoya in July 2011, killing 77 people in total. 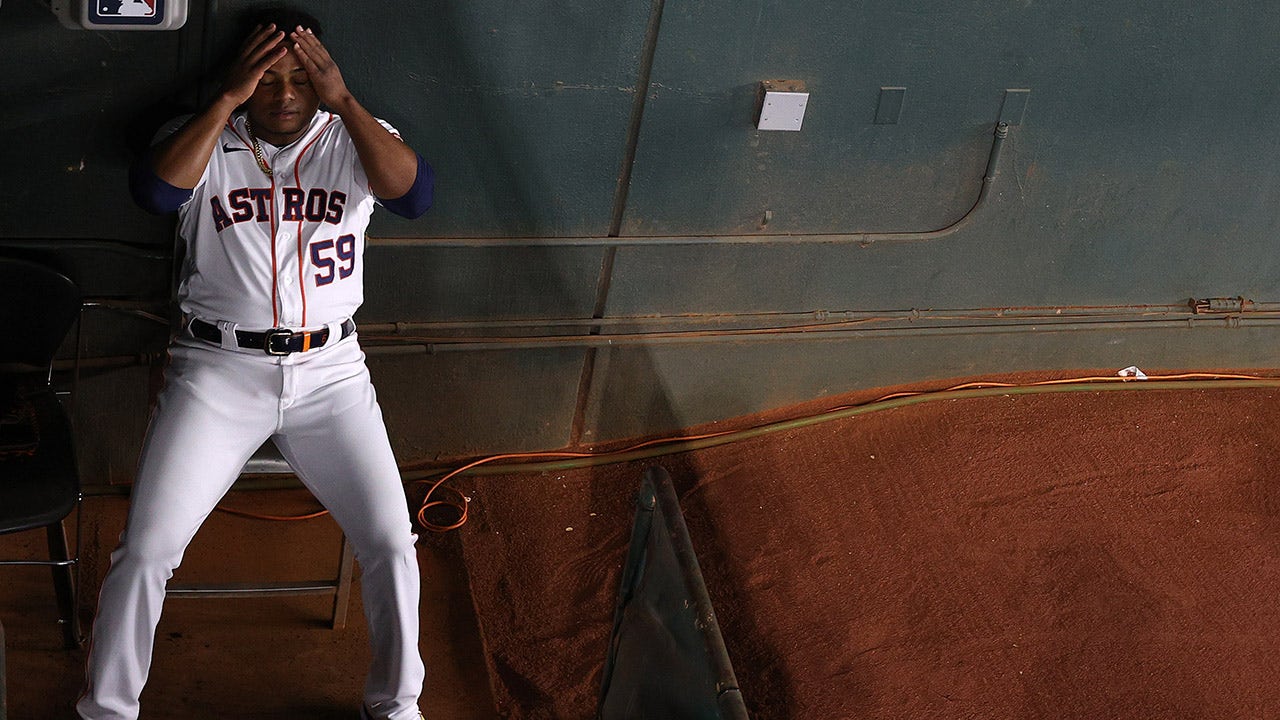