Official photographs and a video published by a tournament in China appear to show missing tennis star Peng Shuai among attendees.

Peng’s whereabouts have been a matter of growing international concern. She had not been seen or heard from since accusing a former Chinese vice premier Zhang Gaoli of sexual assault in a social media post on November 2.

The Women’s Tennis Association (WTA), which has been vocally calling for proof of Peng’s whereabouts, called the evidence “insufficient.” It added that the footage does not address the WTA’s concerns. 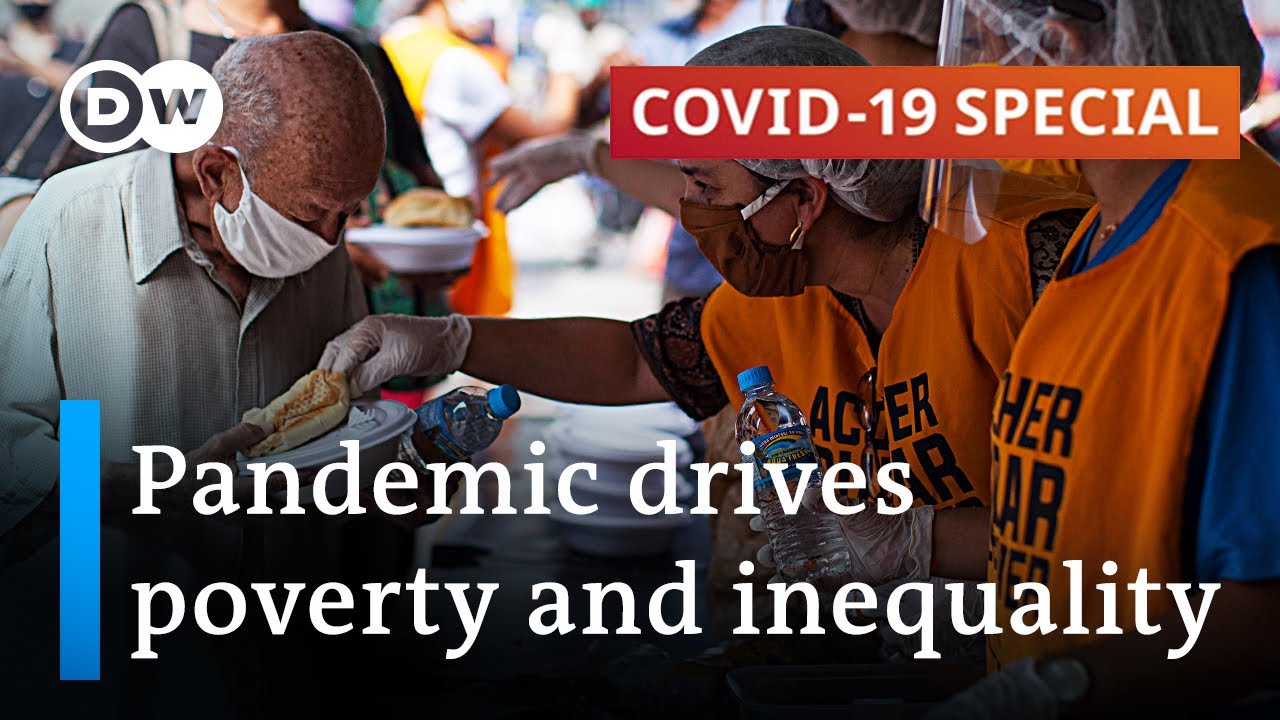 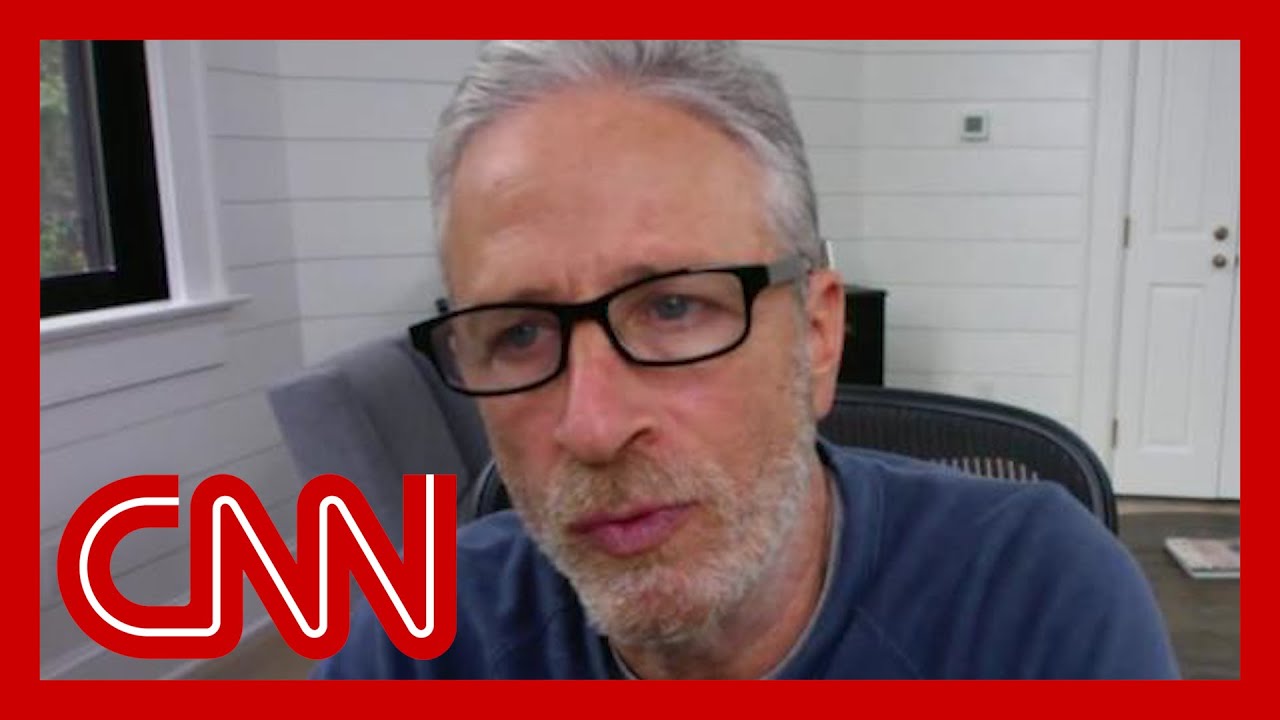 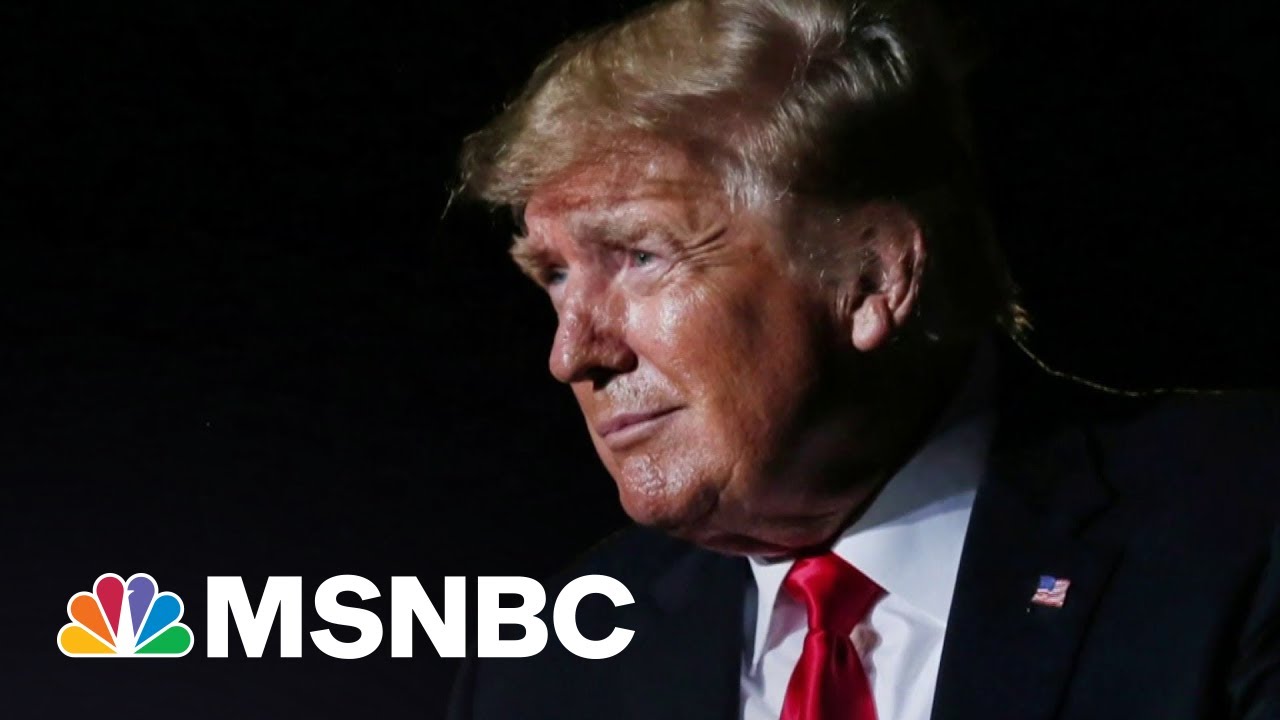 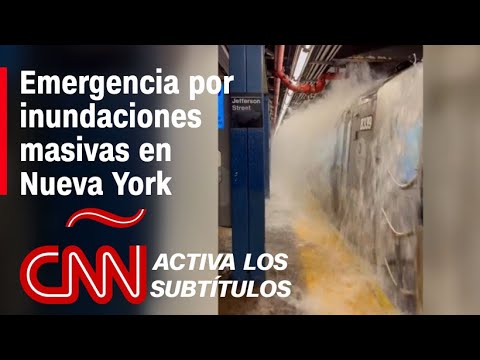 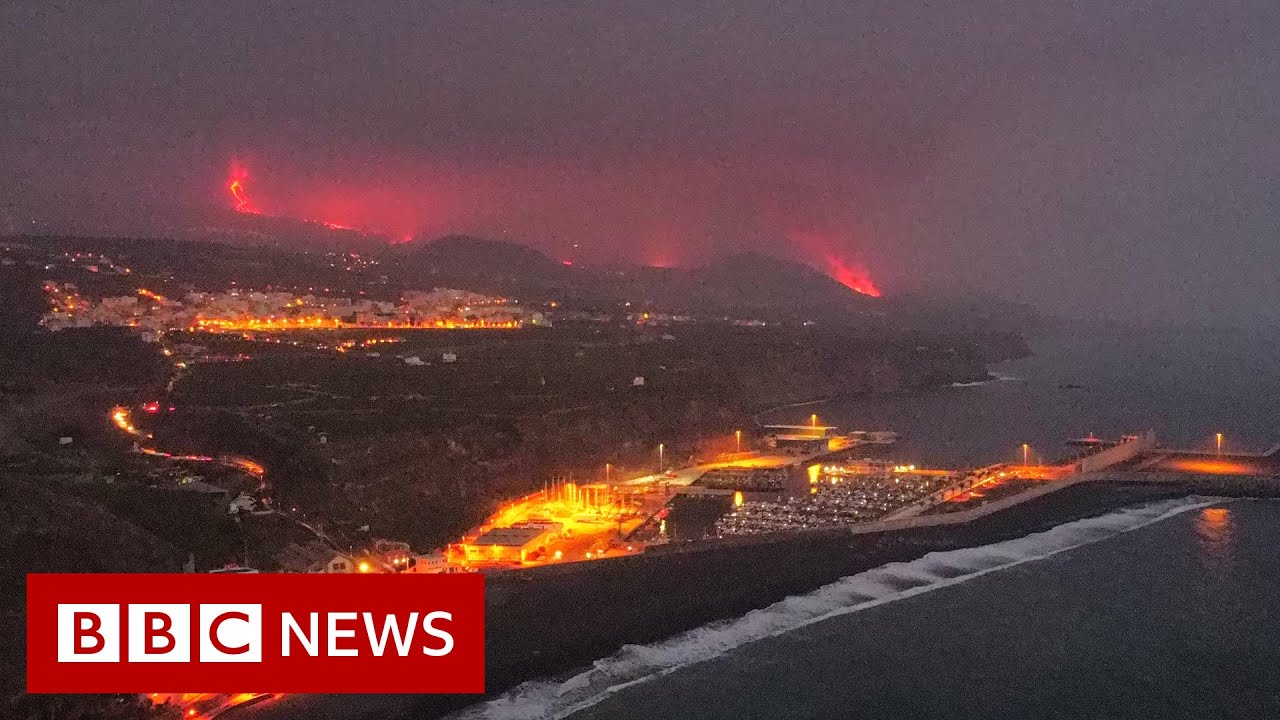 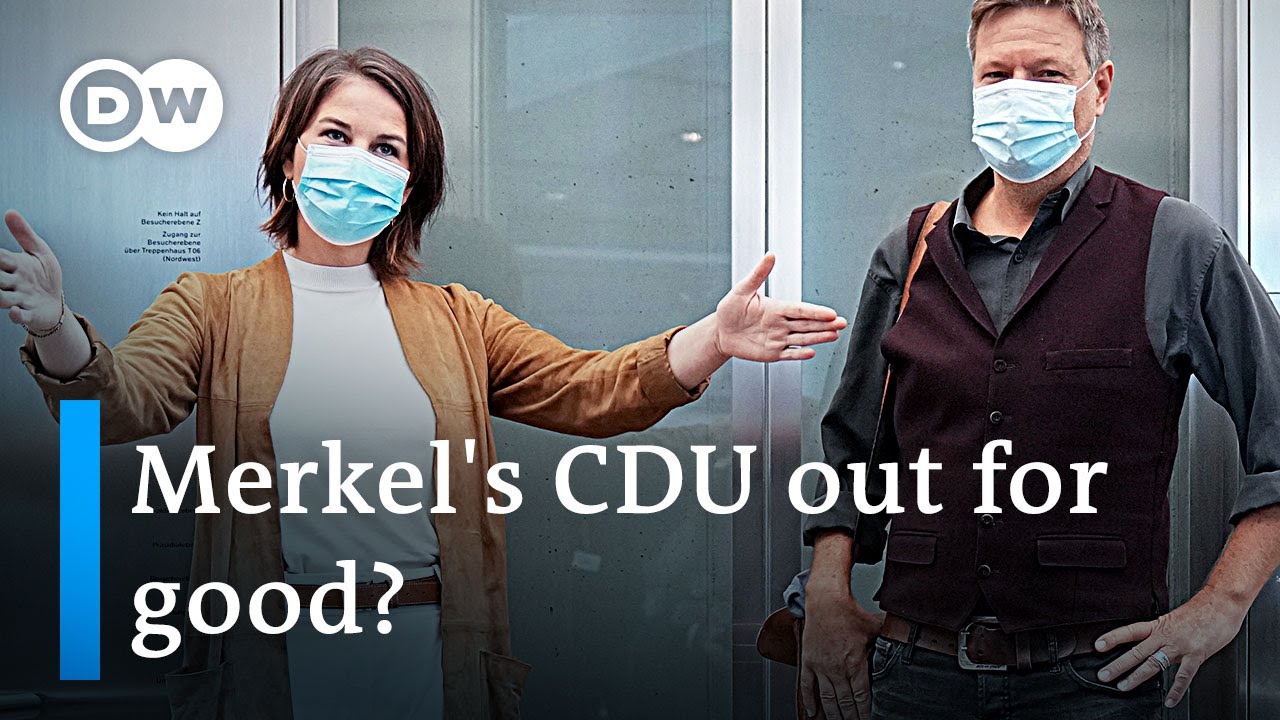