Halvor Ekeland and Lokman Ghorbani, journalists for the Norwegian Broadcasting Co. (NRK), were arrested by police in Qatar late Sunday night, according to a statement sent to CNN from NRK.

According to both journalists’ accounts, they were questioned for eight hours in separate rooms, one at a time, they were not ill-treated but they were put in a cell with 10-12 others and were made to sign a document in Arabic they could not understand.

They were released without charge early Tuesday morning and flew back to Norway early Wednesday morning.

NRK told CNN that Ekeland and Ghorbani were in Qatar to cover the one-year mark before the FIFA World Cup 2022, and their coverage “included interviews and questions about workers’ conditions in the country.”

According to a statement from the Government Communications Office of the State of Qatar, Ekeland and Ghorbani were taken into custody for “trespassing on private property and filming without a permit.”

“The authorities arrested the crew in their hotel after responding to a complaint made by the owner of the private property on which the crew had illegally accessed,” the statement said. “The crew were released without charge early on 23 November after completing the necessary legal procedures.

“As in almost every country, trespassing is against Qatari law, which the crew members were fully aware of before entering the property. The crew were given access to film wherever they wanted in Qatar. They were provided with all the filming permits they had requested prior to their arrival and were offered meetings with senior government and third-party officials. These freedoms, however, do not override the application of common law, which the crew knowingly and willfully violated. As a result of these violations, the crew were temporarily detained.

“Qatar’s track record on media freedom speaks for itself. Qatar welcomes hundreds of international journalists and NGOs every year to report freely in the country. No journalist has ever been detained when Qatar’s laws have been respected.”

“NRK’s employees behaved totally in line with the principles and ethics of Journalism. We disagree with the description of the journalists’ activity made in the statement published by the Qatari Government Communications Office on November 24th,” he said in a statement sent to CNN.

“Even if the Qatari authorities believe the journalists broke any rules, the treatment they were given is not acceptable. The detention of the journalists and the confiscation of all their equipment are in any case completely out of proportion. It threatens free and independent journalism and creates a serious chilling effect for all journalists visiting Qatar.”

Eriksen went on to call the situation “very serious,” in particular when “two of our employees have been arrested and interrogated in connection with their journalistic work.”

In a statement sent to CNN, FIFA said it “defends the principles of media freedom.”

“We have been in regular contact with local organizers (Supreme Committee for Delivery & Legacy) and NRK to establish the circumstances of the detention of an NRK crew in Doha in recent days,” a FIFA spokesperson told CNN in a statement.

“We note the statement by the Government Communications Office in Qatar that states the crew ‘knowingly and willfully’ violated the law by trespassing on private property before they were released without charge. FIFA will remain in further contact with NRK and the SC, who collaborated with, and assisted, the crew during their time in Doha.”

It comes after last week’s International Labour Organization (ILO) report which said that at least 50 of Qatar’s workers died in 2020, stating that the country was inadequately investigating these workplace deaths. Non-governmental organizations have alleged that migrant workers involved in World Cup infrastructure projects have been mistreated and abused.
Qatar’s Ministry of Labour said in a statement that “figures reported in media on migrant worker fatalities have been wildly misleading.”

“The government has been transparent about the health of our foreign population, and in reality, levels of mortality in Qatar are on par with wider demographics globally. Still, improving the health and well-being of foreign workers remains a top priority,” the Ministry added.

FIFA President Gianni Infantino told CNN that, while there is still work to be done, he has seen “great evolution” in the Gulf country.

“I’ve seen the great evolution that has happened in Qatar, which was recognized — I mean not by FIFA — but by labor unions around the world, by international organizations,” Infantino told CNN Sport’s Amanda Davies.
Visit CNN.com/sport for more news, features, and videos

“Of course, more needs to be done — obviously, it’s a process. I think we can say that without the World Cup and … the spotlight coming from the World Cup, the whole process would have been taking much more time.

“Steps have been made, steps will be made. I think we need also to recognize the positives if we want to encourage those who have embraced a way like Qatar is to continue in that way, recognize what has been done, look at the concrete facts and figures make the necessary criticisms as well, but always try to be constructive and to see what has been done and what can be done more in a positive sense.”

Set to be the first ever World Cup staged in the winter, the 2022 edition is set to kick-off in Qatar on November 21 and conclude on December 18.

Becky Thompson contributed to this report. 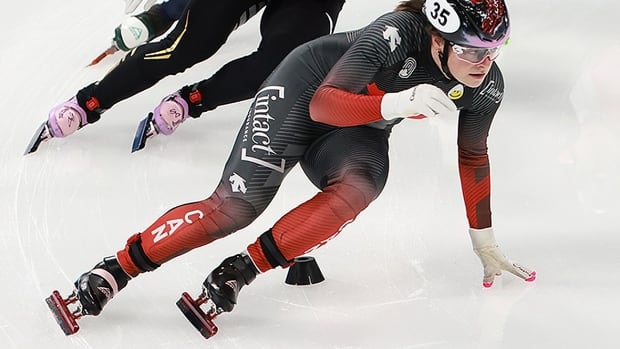 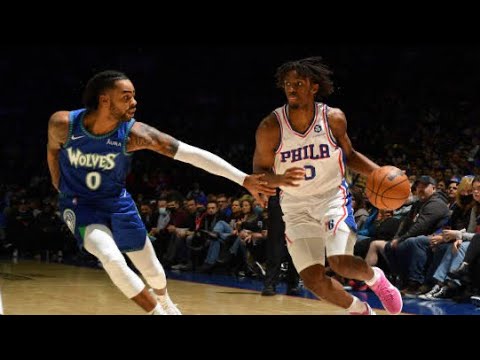 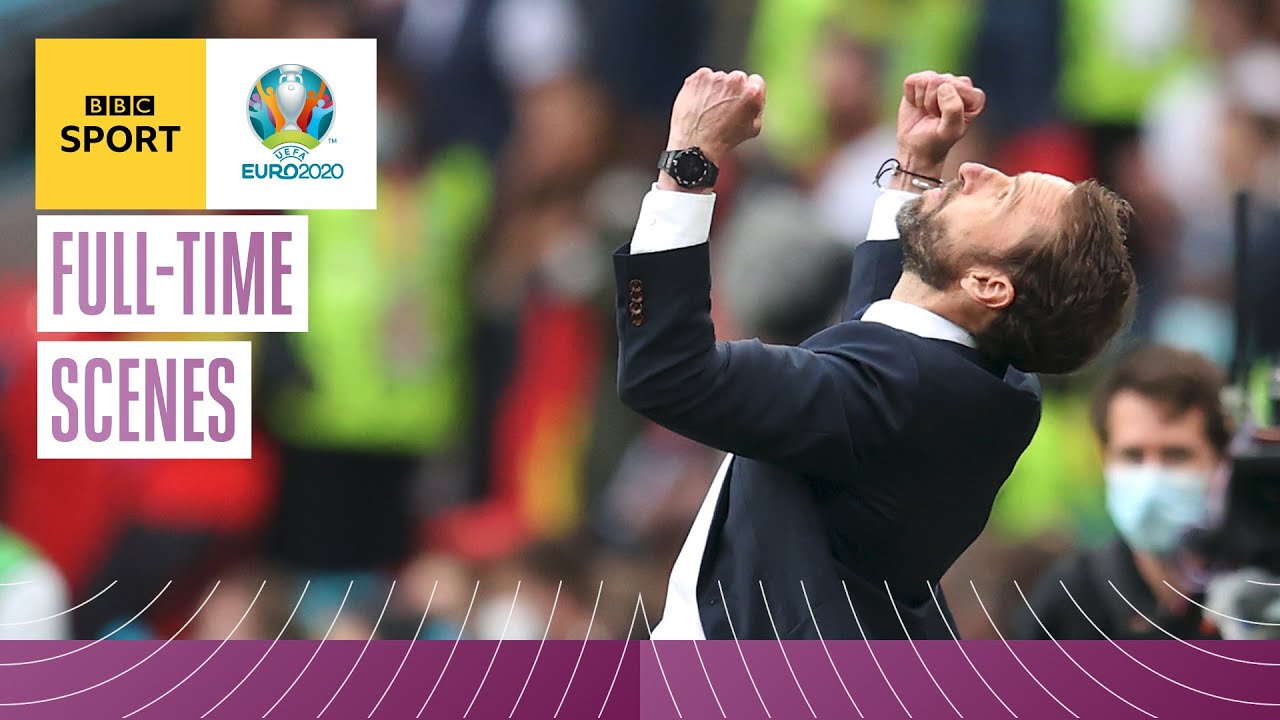 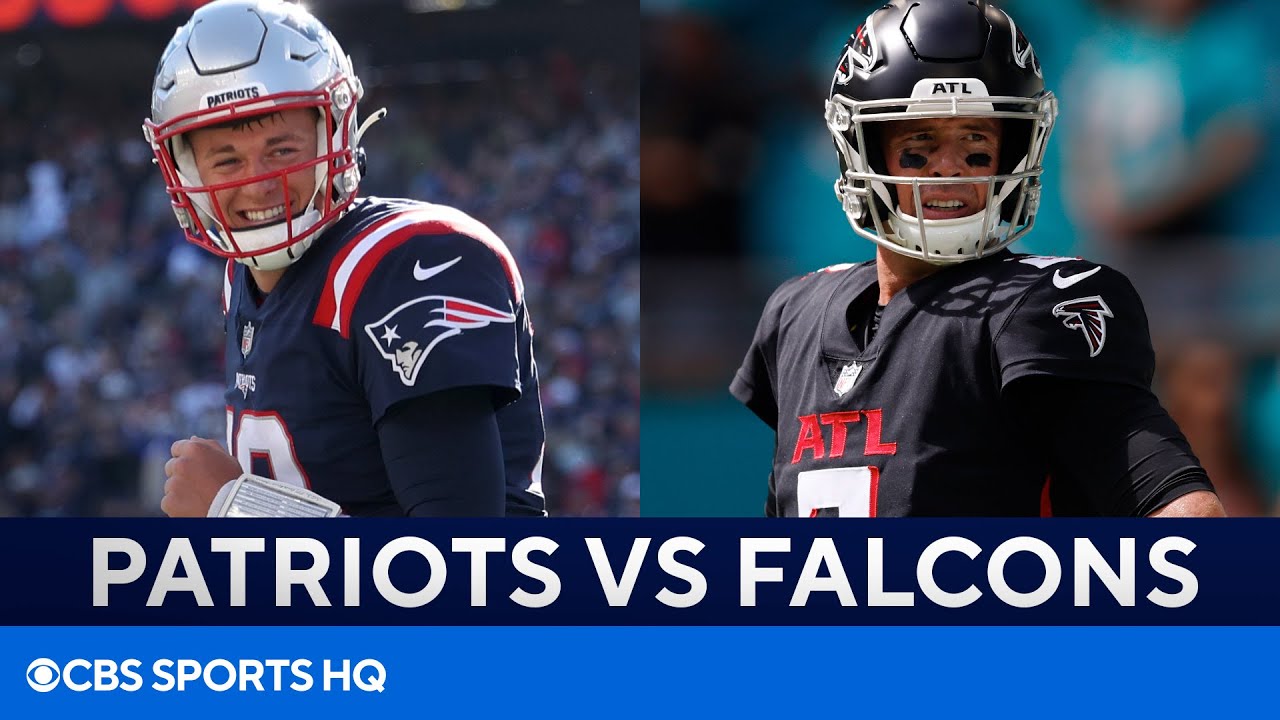 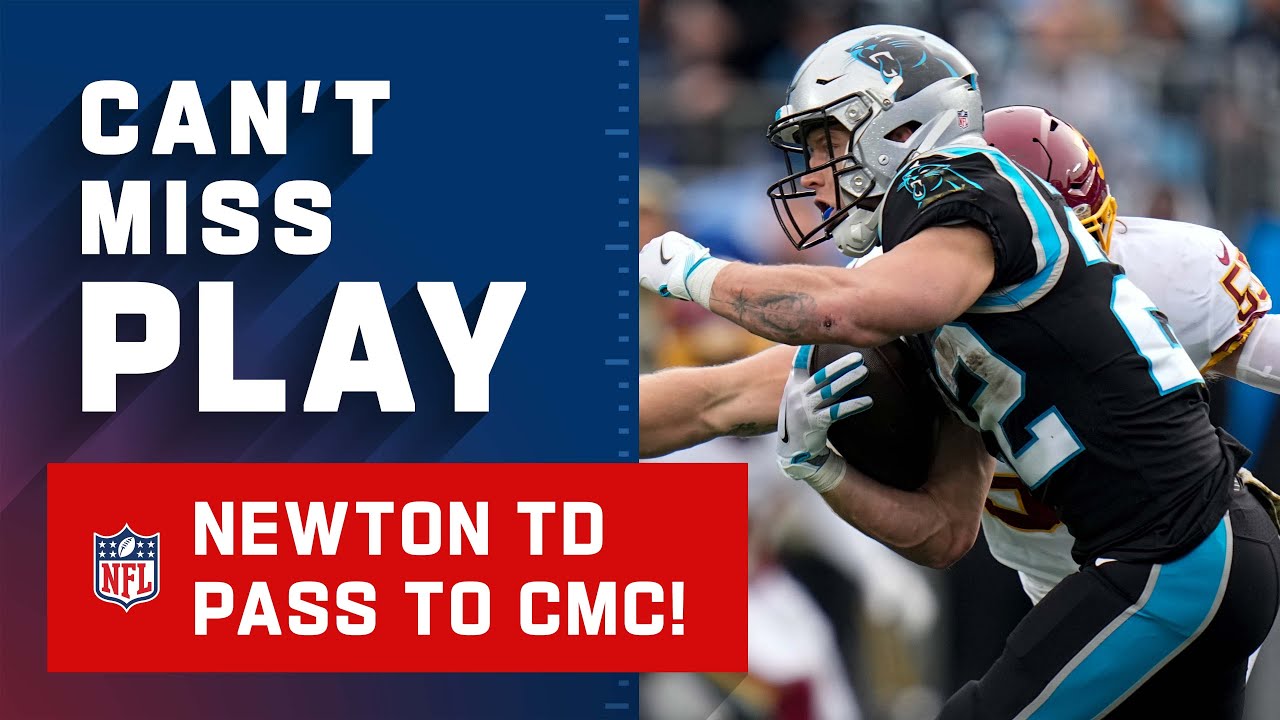 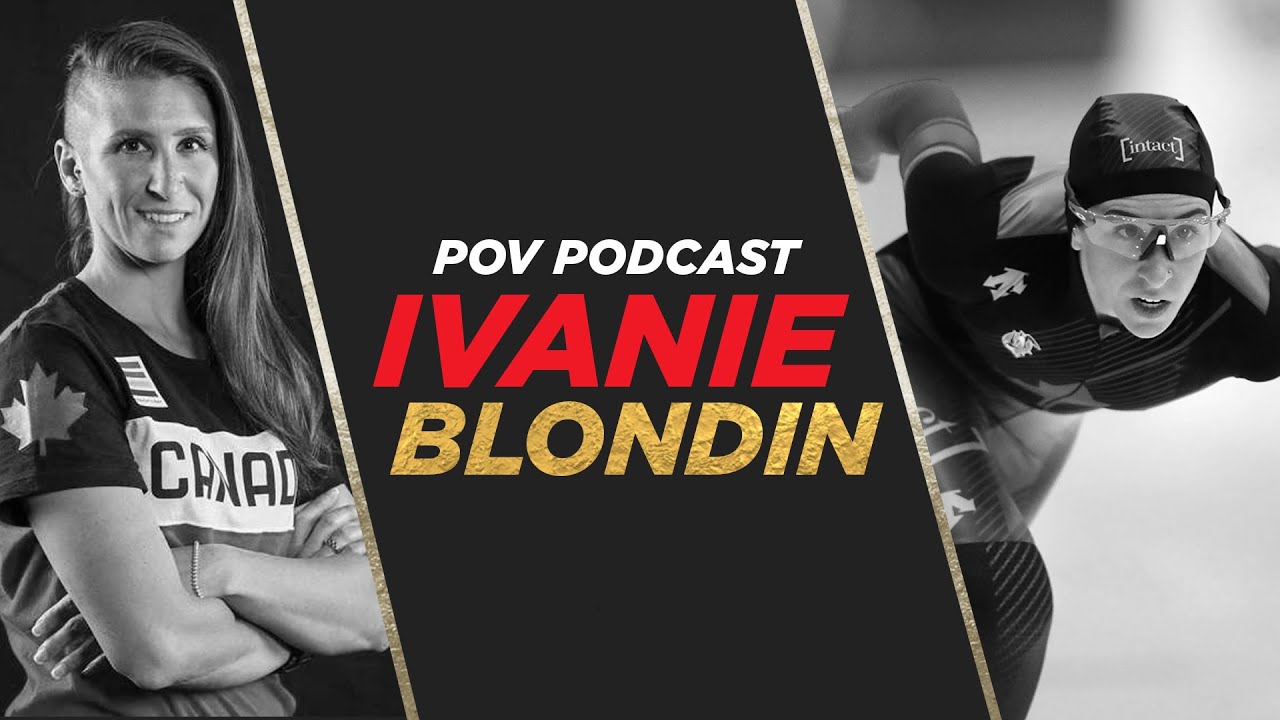