Malachi Flynn and Sam Dekker combined for 25 fourth-quarter points to lift the Toronto Raptors 113-108 over the Washington Wizards in their pre-season finale on Tuesday.

Flynn, who’s in his sophomore season with Toronto, finished with 22 points, while Dekker had 18 against his former team.

Veteran guard Goran Dragic, who was acquired in the sign-and-trade deal that sent Kyle Lowry to Miami, added 16 points for the Raptors (3-2).

A night after the Raptors’ 107-92 win over Houston in Toronto, Nick Nurse opted to rest starters Fred VanVleet and OG Anunoby.

It was also a chance to get a last look at players vying for the available three roster spots before opening-night rosters are set.

The Wizards raced out to an early 13-point lead but the Raptors sliced the deficit to 30-26 by the end of the first quarter.

Washington regained a double-digit advantage in the second, but the Raptors replied with a 22-10 run to go ahead for the first time since the game’s opening minute. The teams went into halftime tied at 58-58.

The Wizards led 89-81 with one quarter to play.

The Raptors will see the Wizards again when they host Washington in their regular-season opener on Oct. 20th, in front of a full crowd at Scotiabank Arena.

Because of COVID-19 regulations in Ontario, the Raptors haven’t played in front of a full arena in Toronto since Feb, 28, 2020. Border restrictions forced them to call Tampa, Fla., home last season. 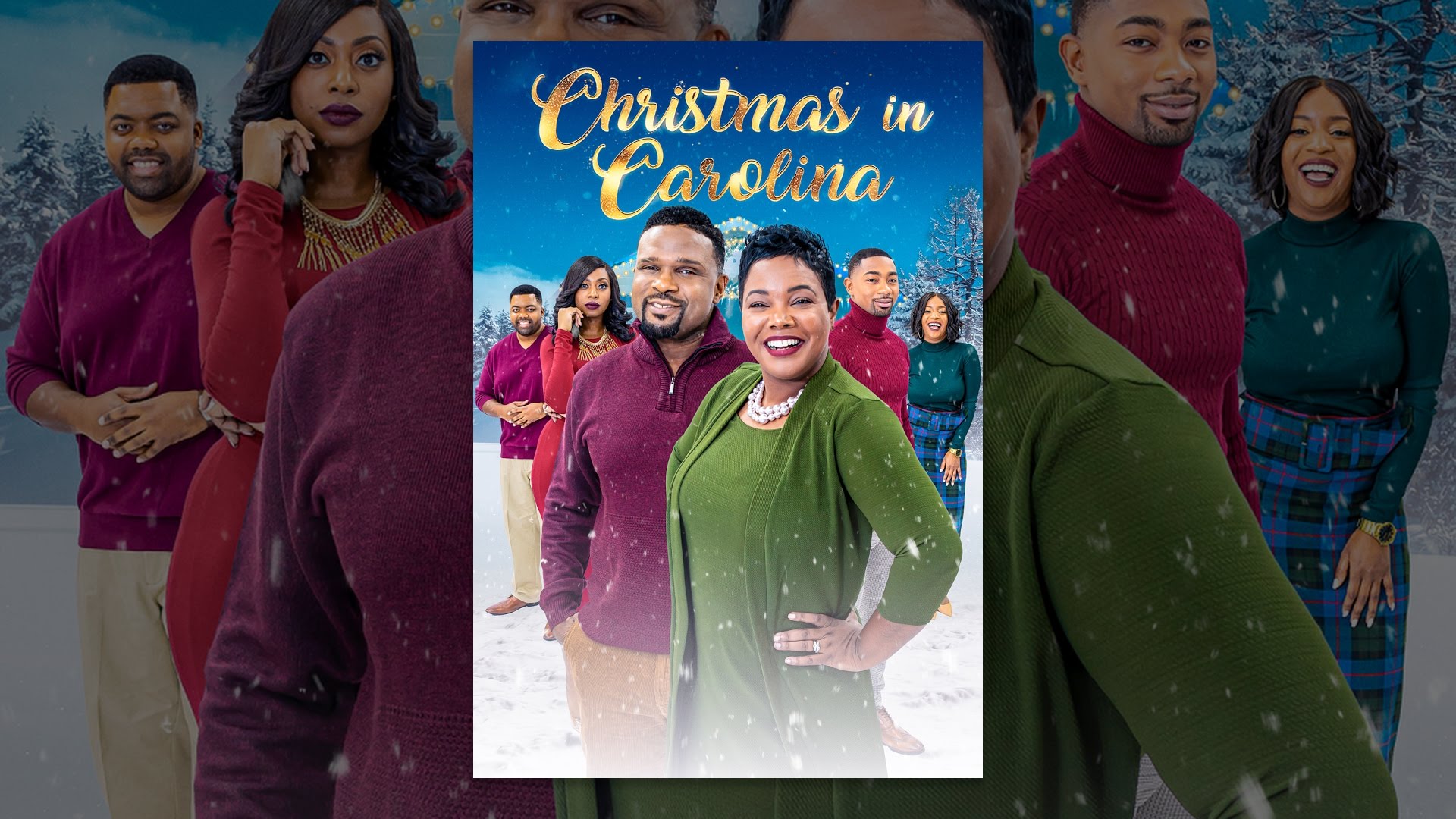 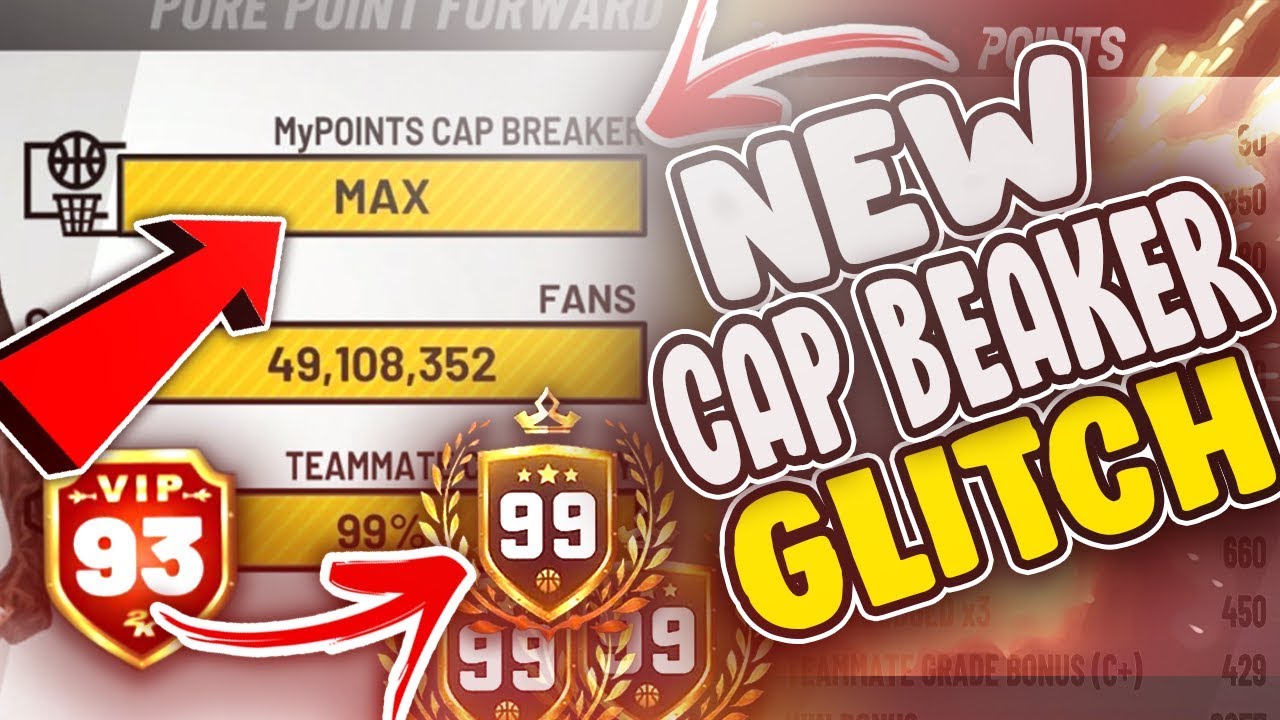 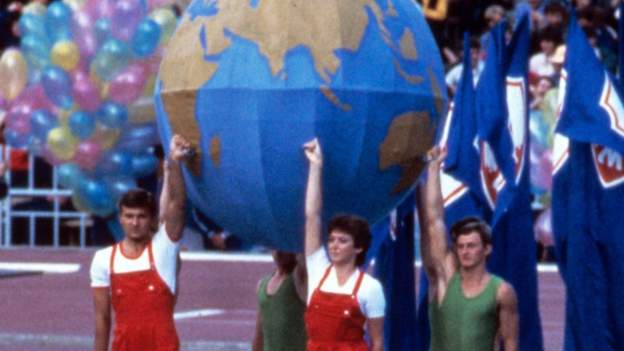 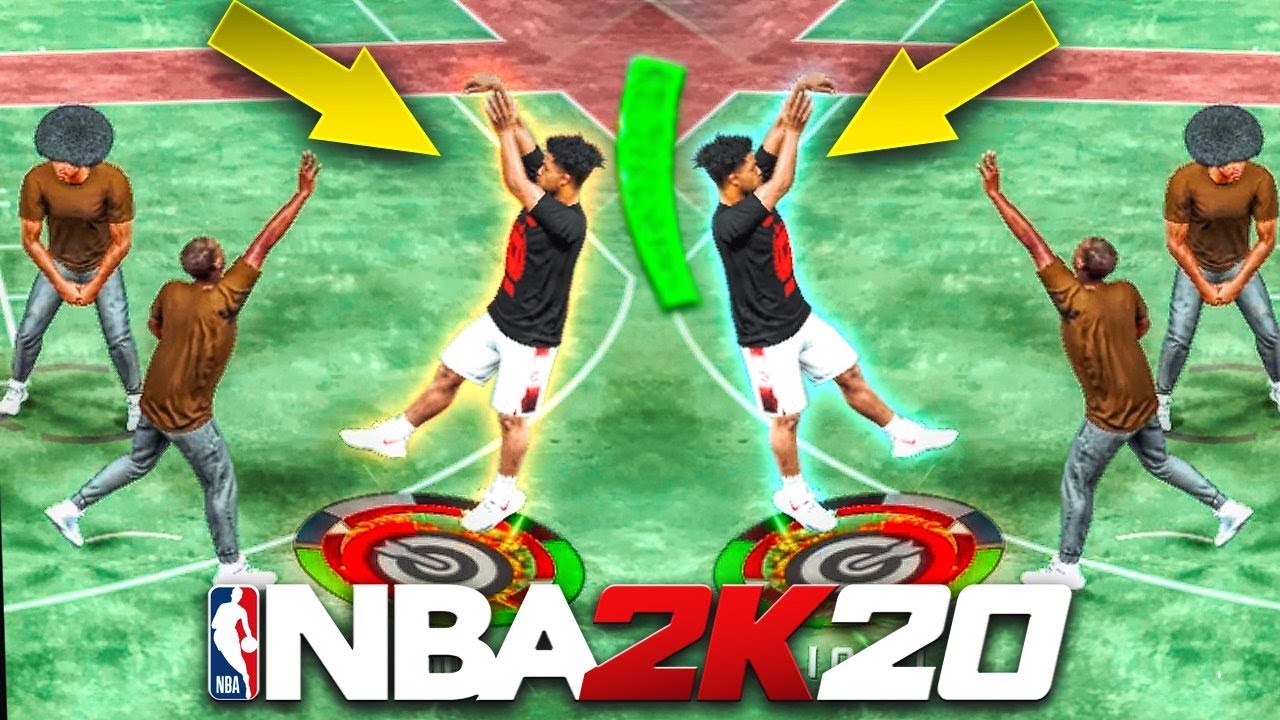