It wasn’t always easy on the set of “Shameless” for Emma Kenney.

The 22-year-old actress recently opened up about her time on the show during an episode of the “Call Her Daddy” podcast, specifically reflecting on her relationship with star Emmy Rossum.

During her interview, Kenney claimed that Rossum, 35, made her feel “anxious” when she was on set, per the Daily Mail.

“If she had a bad day, she made it a bad day for everybody,” she added.

Kenney explained that she hasn’t “spoken in years” to her former co-star since Rossum left the show in 2019.

“Shameless” ran from 2011-2019 and featured Rossum in a leading role alongside William H. Macy. Kenney played a supporting role in the ensemble cast.

Initially, Kenney said, the set of “Shameless” was “weird” after Rossum’s exit, but ultimately, the vibe became more “positive” without the actress.

Despite their accusations of poor behavior by Rossum, Kenney claimed that they shared a “sister relationship,” though it was “in good and bad ways.”

Emma Kenney and Emmy Rossum co-starred in ‘Shameless’ from 2001-2019. Rossum then left the show while Kenney remained until the dramedy ended in 2021.
(Photo by Jason LaVeris/FilmMagic)

She added that Rossum would swap between being a “good influence” to offering up “not the best advice.”

She also said that she “has a lot of love” for her former co-star after knowing her “for so long,” though they’re not close.

Emma Kenney (right) said that she shared a ‘sister relationship’ with Emmy Rossum (left), though it had both ups and downs.
(Photo by Michael Tran/FilmMagic)

“But that’s OK. I have a lot of love for her, and I hope she finds her happiness,” she reiterated. “I heard she had a baby and that’s beautiful and I’m sure she’s going to be a lovely mother.”

The tension between the two came from a sense of competition between them, Kenney said, though she wasn’t sure whether it stemmed from Rossum herself, or if it was fueled by others. She’s certain, however, that she “wasn’t creating it.”

Reps for Rossum did not immediately respond to Fox News’ request for comment. 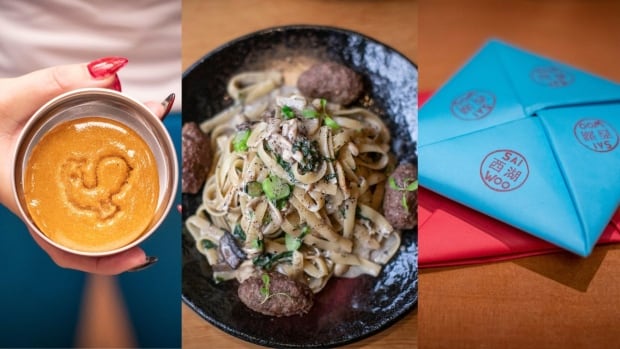 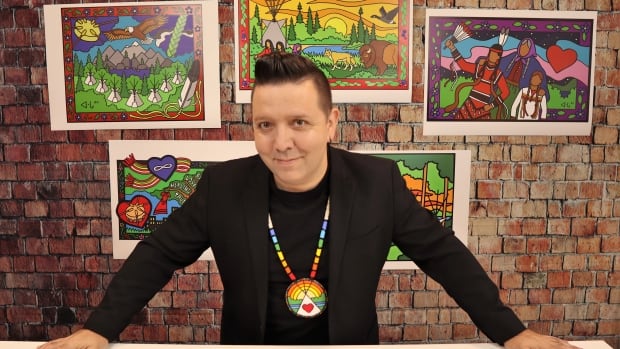