The league on Monday announced the suspension without pay and said Kane will not be eligible to play until Nov. 30 at New Jersey. Kane will forfeit about $1.68 million US of his $7 million salary for this season with the money going to the Players’ Emergency Assistance Fund.

The league also announced that a concurrent investigation into allegations of sexual and physical abuse made against Kane by his estranged wife, Anna, could not be substantiated.

“I would like to apologize to my teammates, the San Jose Sharks organization, and all Sharks fans for violating the NHL COVID protocols,” Kane said in a statement. “I made a mistake, one I sincerely regret and take responsibility for. During my suspension, I will continue to participate in counseling to help me make better decisions in the future. When my suspension is over, I plan to return to the ice with great effort, determination, and love for the game of hockey.”

Kane had previously been cleared by the NHL in an investigation into allegations made by Anna Kane that he bet on hockey games, including some against the Sharks.

But the league did determine that Kane violated the COVID-19 protocols. A person familiar with the investigation said earlier this month that the league was looking into allegations that Kane submitted a fake vaccination card. The person spoke on condition of anonymity because details weren’t made public.

Using a fake vaccination card is illegal in both the United States and Canada, as well as against NHL rules.

Kane had not been around the team since the start of training camp while these investigations were ongoing in an agreement between him and the team.

Kane, 30, is three seasons into a $49 million, seven-year contract. He’s with his third organization after being drafted by and debuting with Atlanta/Winnipeg and a stint in Buffalo. 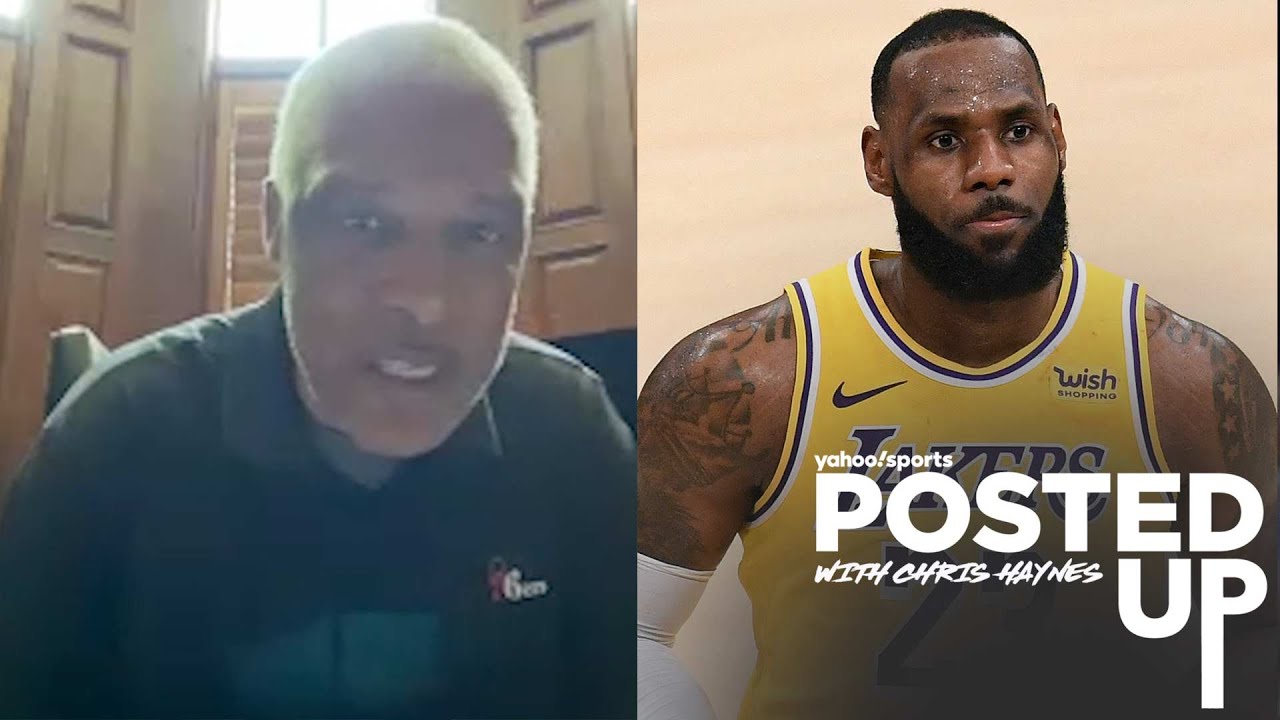 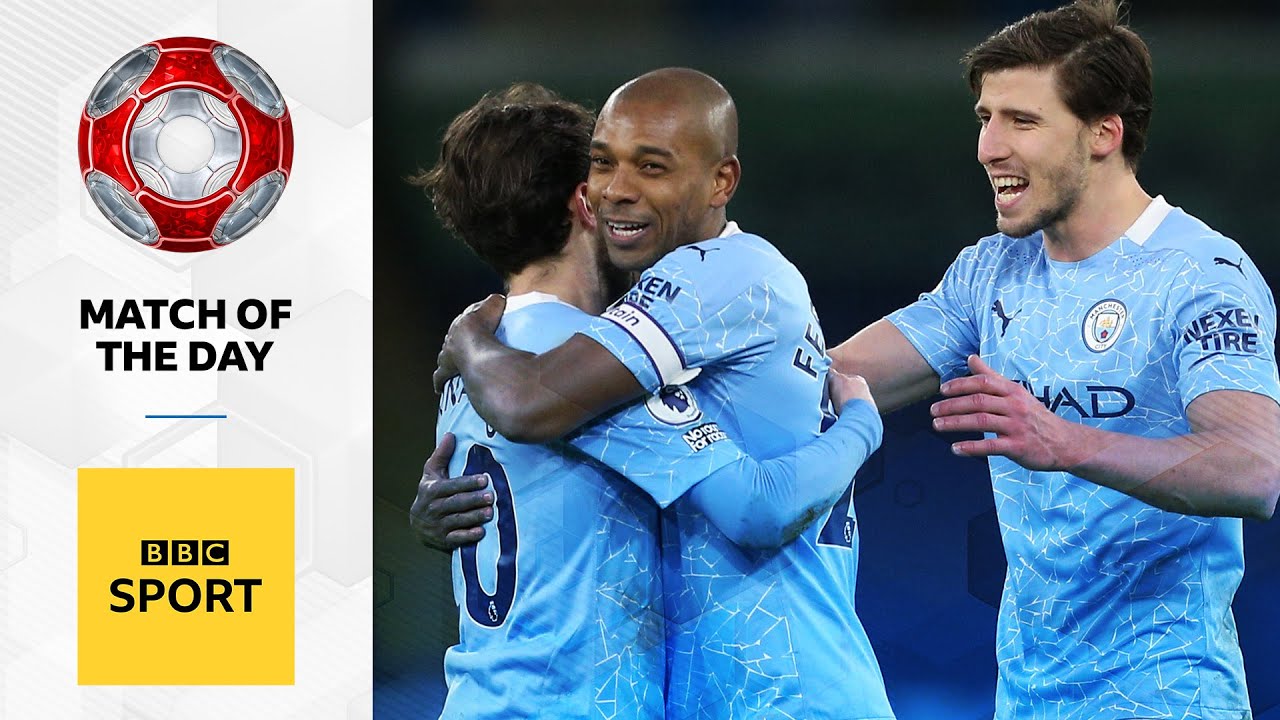 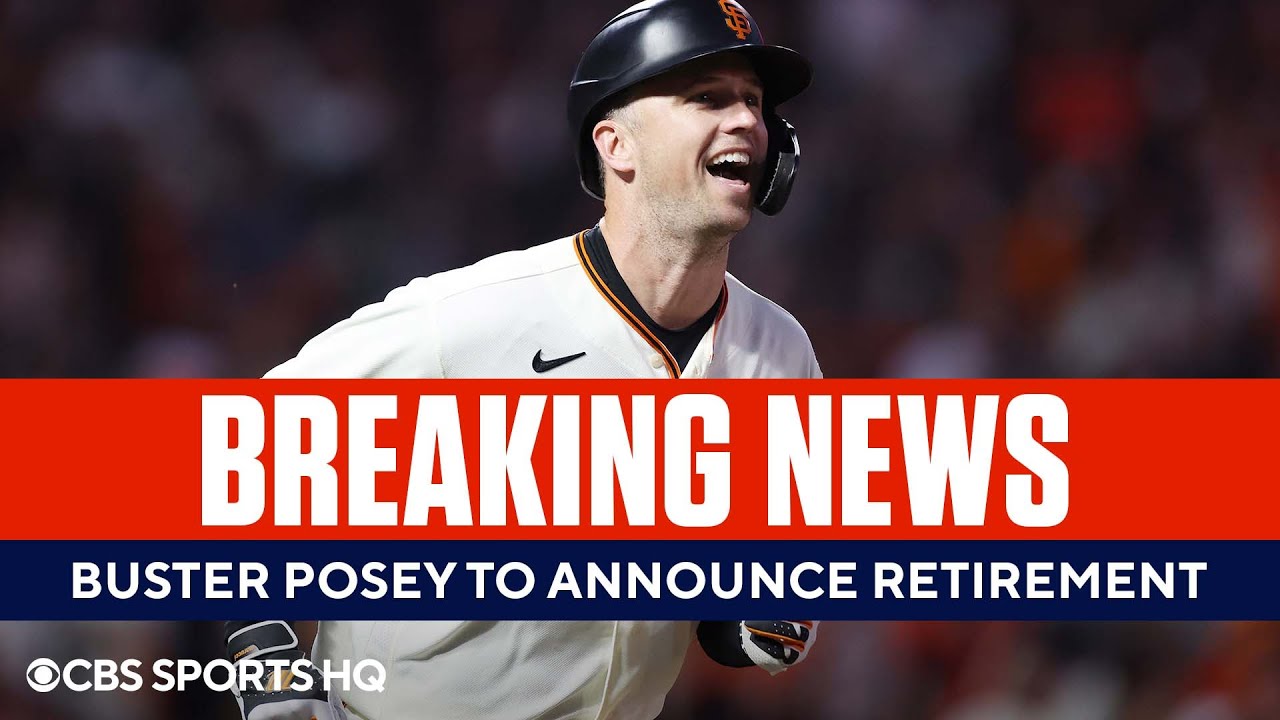 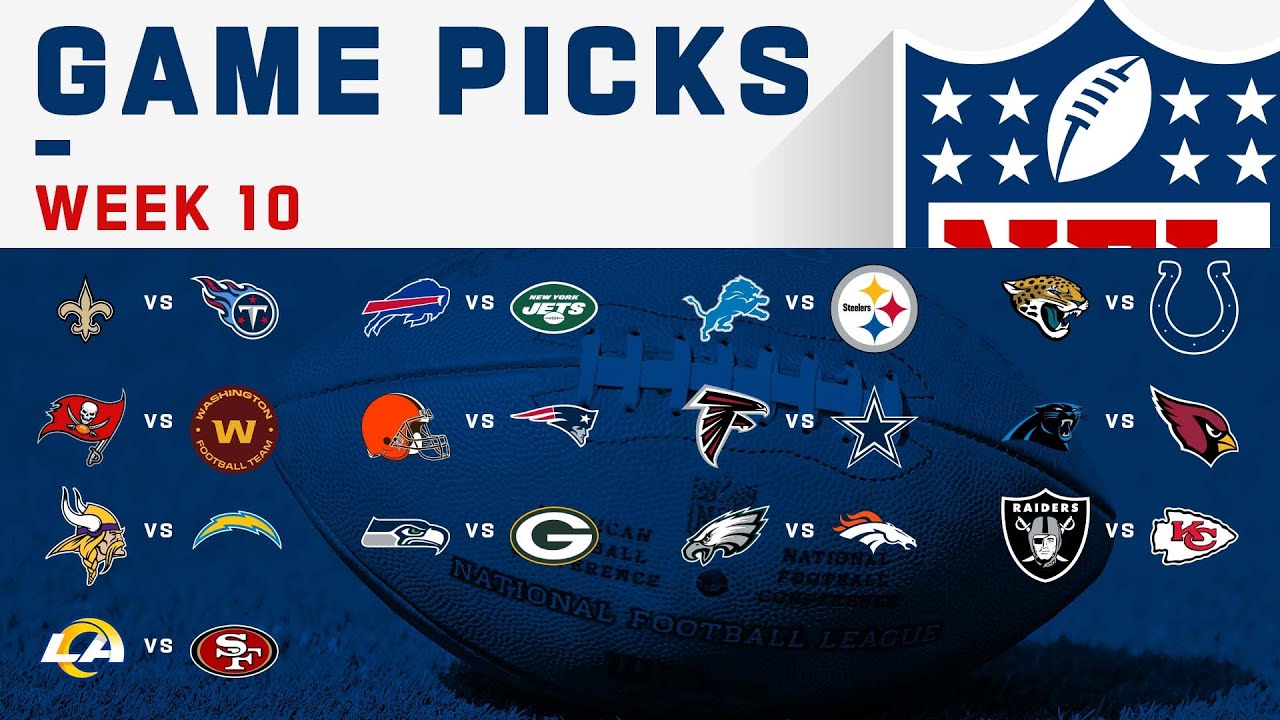 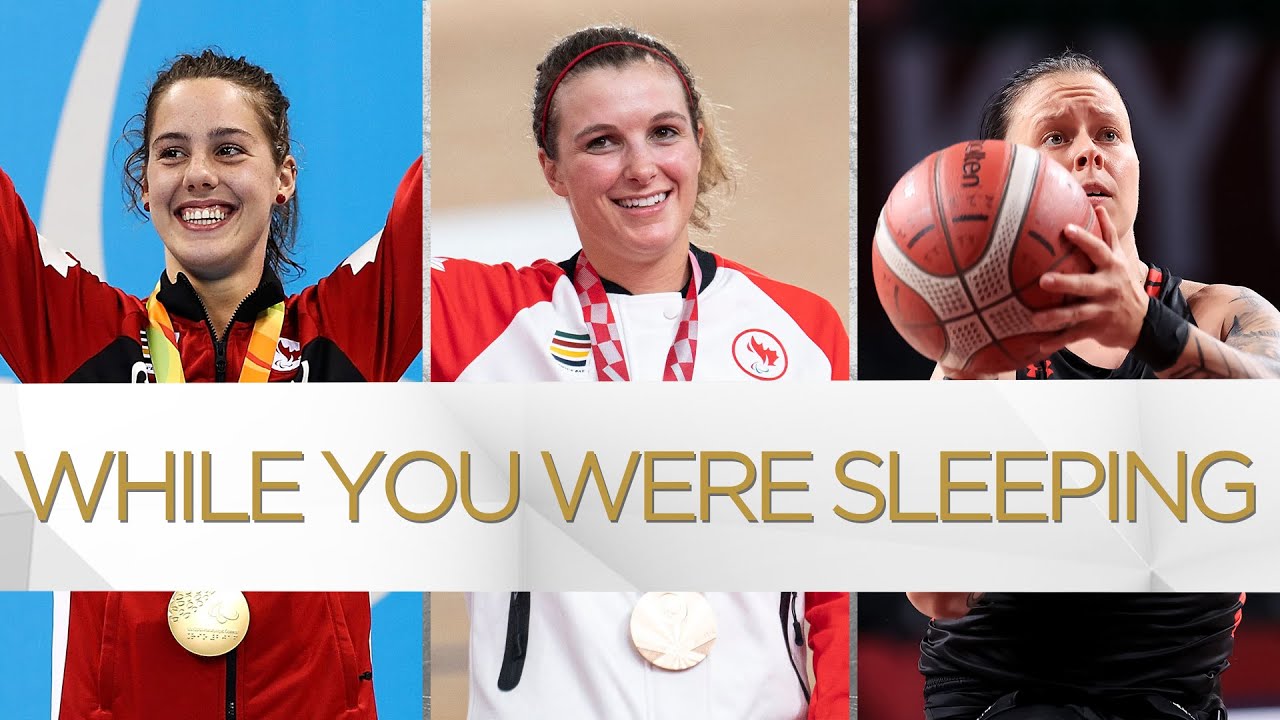 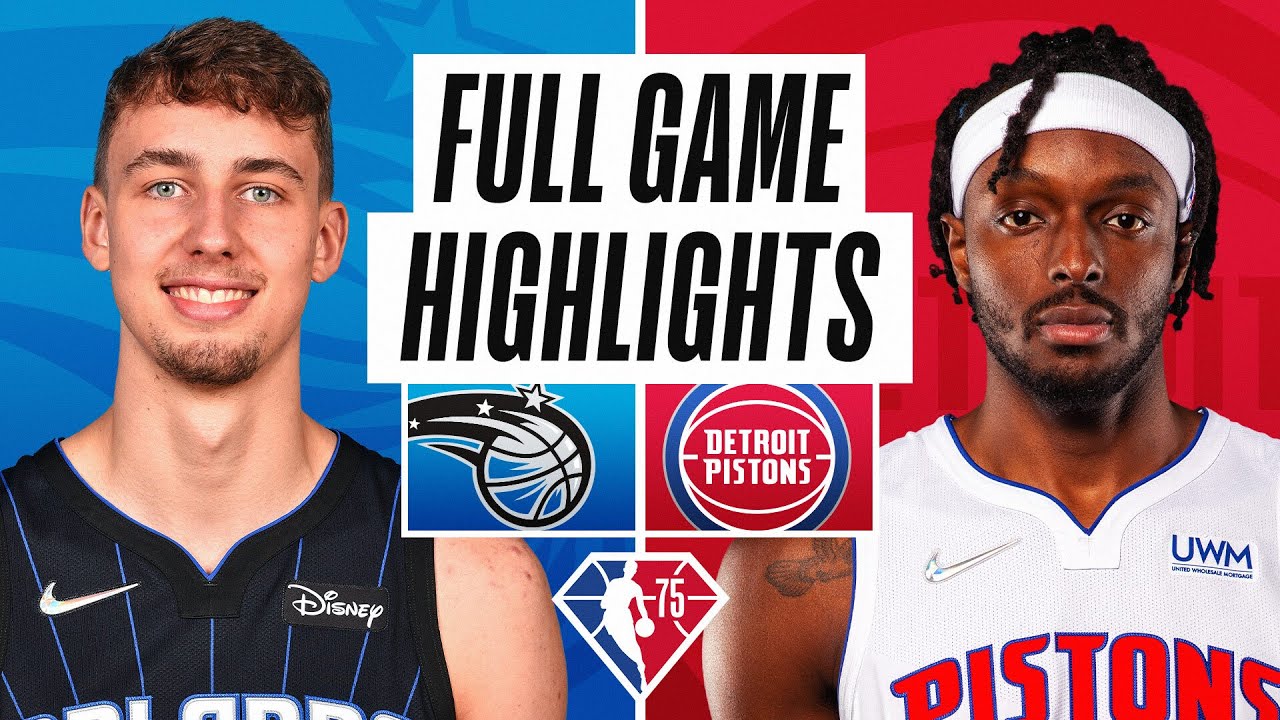