If you feel unrefreshed after a night’s sleep, you may have sleep apnea, and the position you’re sleeping in may make it worse. “Obstructive sleep apnea (OSA) is a common problem that affects a person’s breathing during sleep, during which air cannot flow normally into the lungs,” say the authors of one big sleep apnea study. “The blockage in the airflow is usually caused by the collapse of the soft tissues in the back of the throat (upper airway) and the tongue during sleep.” The authors found that sleep apnea can have dangerous repercussions. Read on to discover 4 symptoms and see what sleeping position makes it worse—and learn what you can do about it. And to ensure your health and the health of others, don’t miss these Sure Signs You’ve Already Had COVID.

If you wake up from snoring, from your breathing stopping, or you find yourself gasping for air in the middle of the night, you might have sleep apnea. The study, which studied Saudi-based airline pilots, determined “screening for workers of this high-risk occupation needs to be considered. Fatigue, depression, and insomnia can be secondary consequences of sleep apnea and should be assessed and treated early.” Makes sense. “If you have obstructive sleep apnea, tissues in your throat relax during sleep, periodically blocking your airway, causing breathing interruptions that disrupt sleep,” reports Harvard Health. And that’s not the only symptom.

“One-third of participants had some problems initiating or maintaining sleep (insomnia),33% had tiredness and fatigue,35.9% had depression, while 23.1% were excessively sleepy during the daytime,” say the study’s authors. Even if you are able to fall asleep, the apnea can wake you up, making it difficult to fall back asleep again.

RELATED: This Surprising Habit Can Stave Off Dementia, Says Study

The study’s authors noted depression. A study a few years back found the same thing to be true. “Patients with OSA have impaired health and their psychosocial health and daily performance also decrease,” wrote the authors. “Because disturbed sleep can cause poor concentration, mood problems, anxiety, and MDD”—that’s major depressive disorder—”these factors are also the part of poor daytime performance.”

RELATED: If You Feel This, You May Have COVID Now

“Sudden drops in blood oxygen levels that occur during sleep apnea increase blood pressure and strain the cardiovascular system. Having obstructive sleep apnea increases your risk of high blood pressure (hypertension),” says the Mayo Clinic. “Obstructive sleep apnea might also increase your risk of recurrent heart attack, stroke and abnormal heartbeats, such as atrial fibrillation. If you have heart disease, multiple episodes of low blood oxygen (hypoxia or hypoxemia) can lead to sudden death from an irregular heartbeat.”

To keep your airways open, sleep on your side or on your stomach—that will help mild apnea. For more serious conditions, talk to your doctor. You may need a CPAP machine, which keeps a steady flow of oxygen coming into your nose and mouth, so you breathe normally. “CPAP treatment has been shown to improve the depressive symptoms associated with OSA,” say one study’s authors. “CPAP therapy also improves the quality of life for OSA patients.” If that does not work, there are surgical procedures that might. And to get through this pandemic at your healthiest, don’t miss these 35 Places You’re Most Likely to Catch COVID. 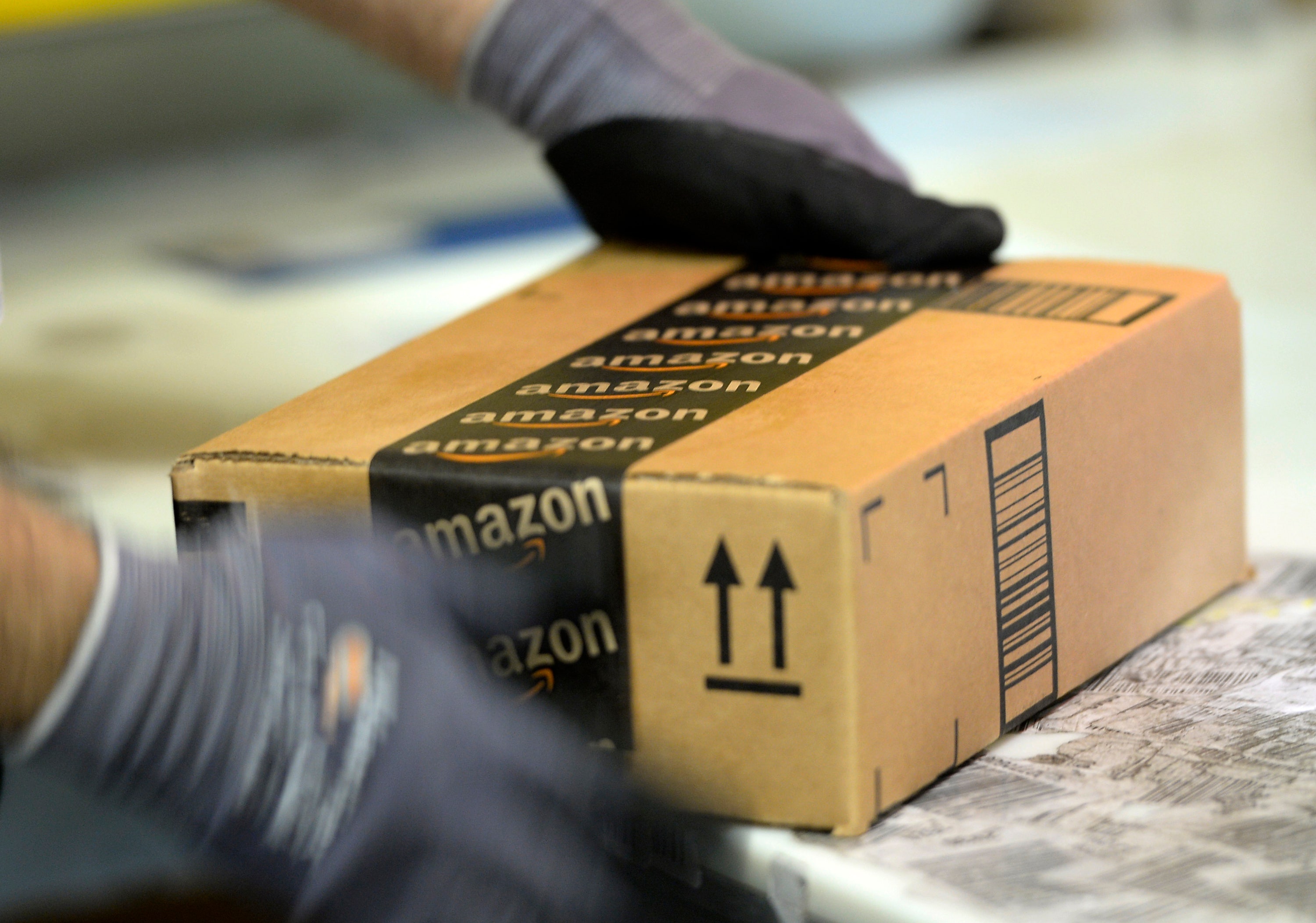 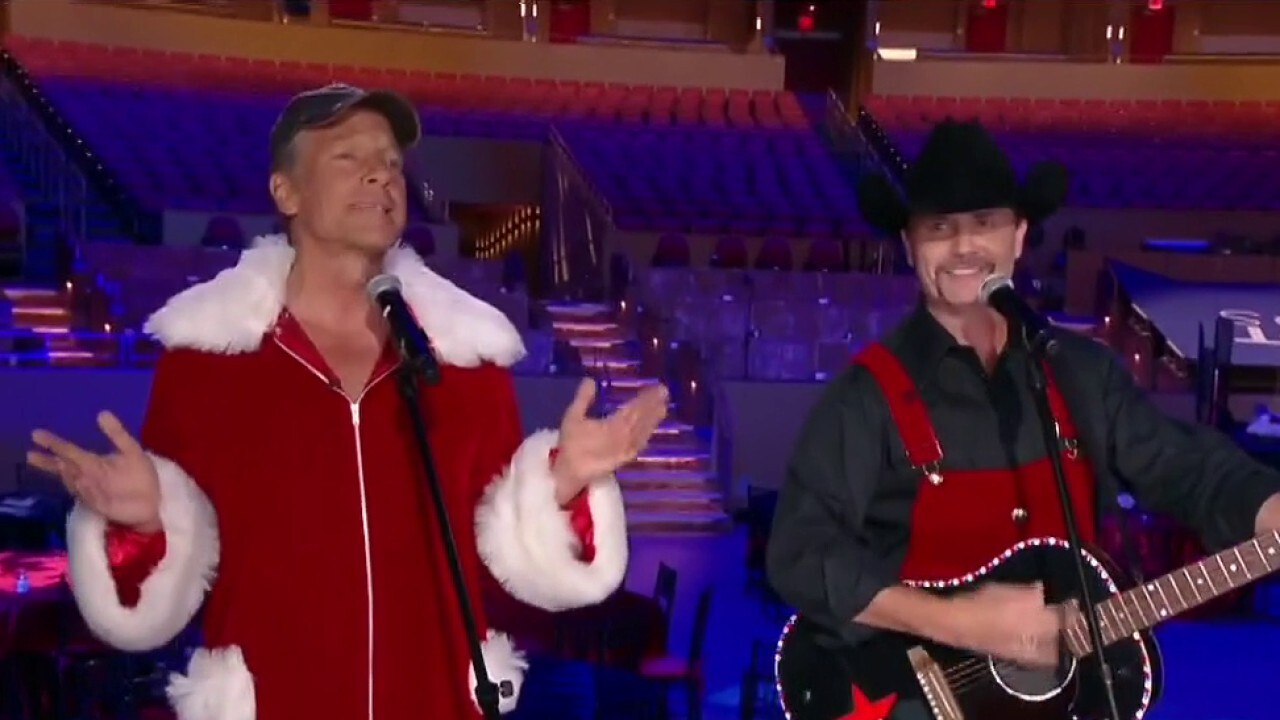 Native natural deodorant is more than 30 percent off today 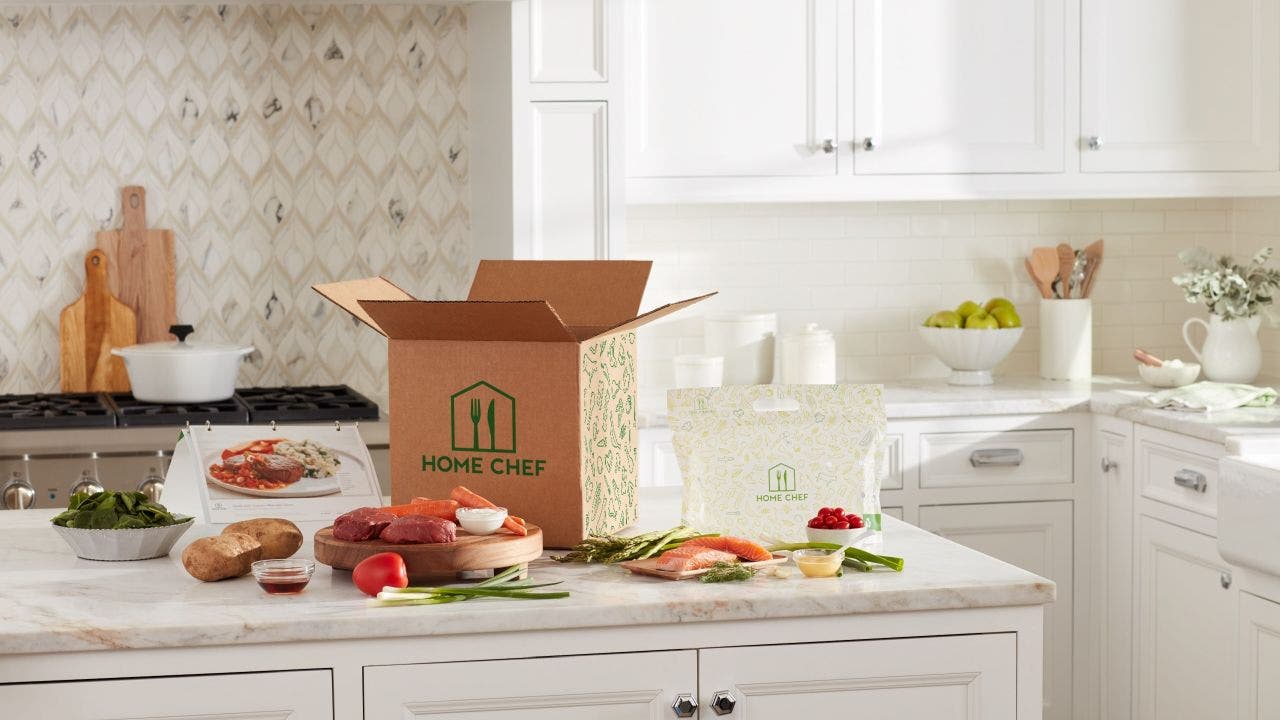 ‘I want to get old in a peaceful way’