At least five people were killed and 23 wounded in a car bombing near a school in Somalia’s capital Mogadishu on Thursday, according to security officials.

Many students were among those injured. The bomb went off early morning during rush hour, triggering a plume of smoke that rose from the blast site amid gunfire.

The target of the bombing was a passing United Nations convoy, the Al-Qaeda-linked group’s military spokesperson told news agency Reuters.

The explosion, which took place in the heart of the capital, was so large that walls of the nearby Mucassar primary and secondary school collapsed and cars were left mangled.

“We were shaken by the blast pressure, then deafened by the gunfire that followed,” said Mohamed Hussein, a nurse at the nearby Osman Hospital, told the Reuters news agency.  “Our hospital walls collapsed. Opposite us is a school that also collapsed. I do not know how many died.” 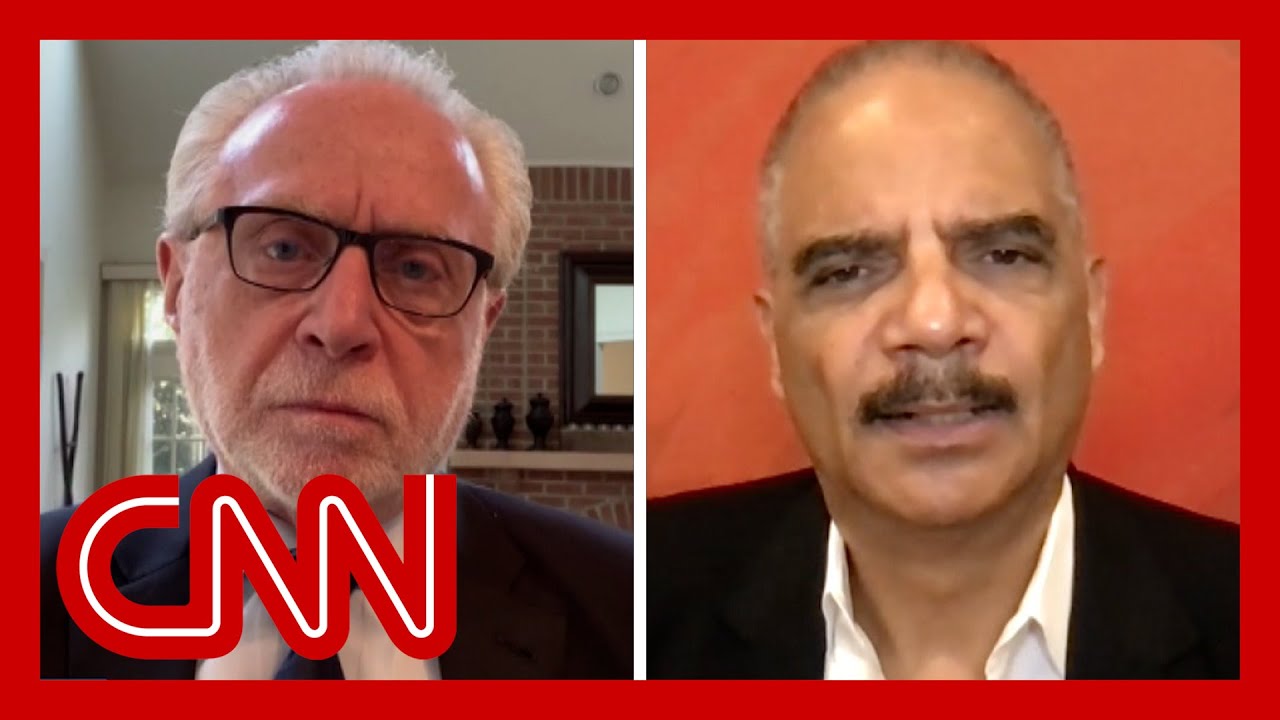 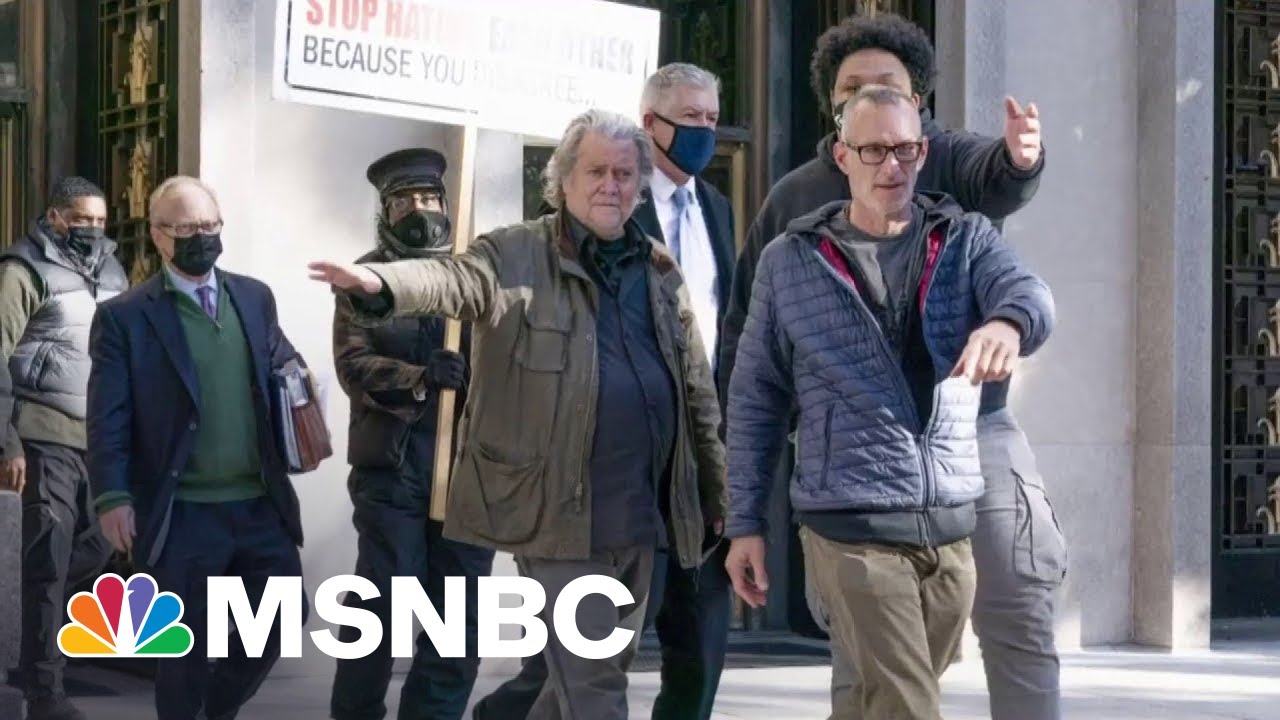 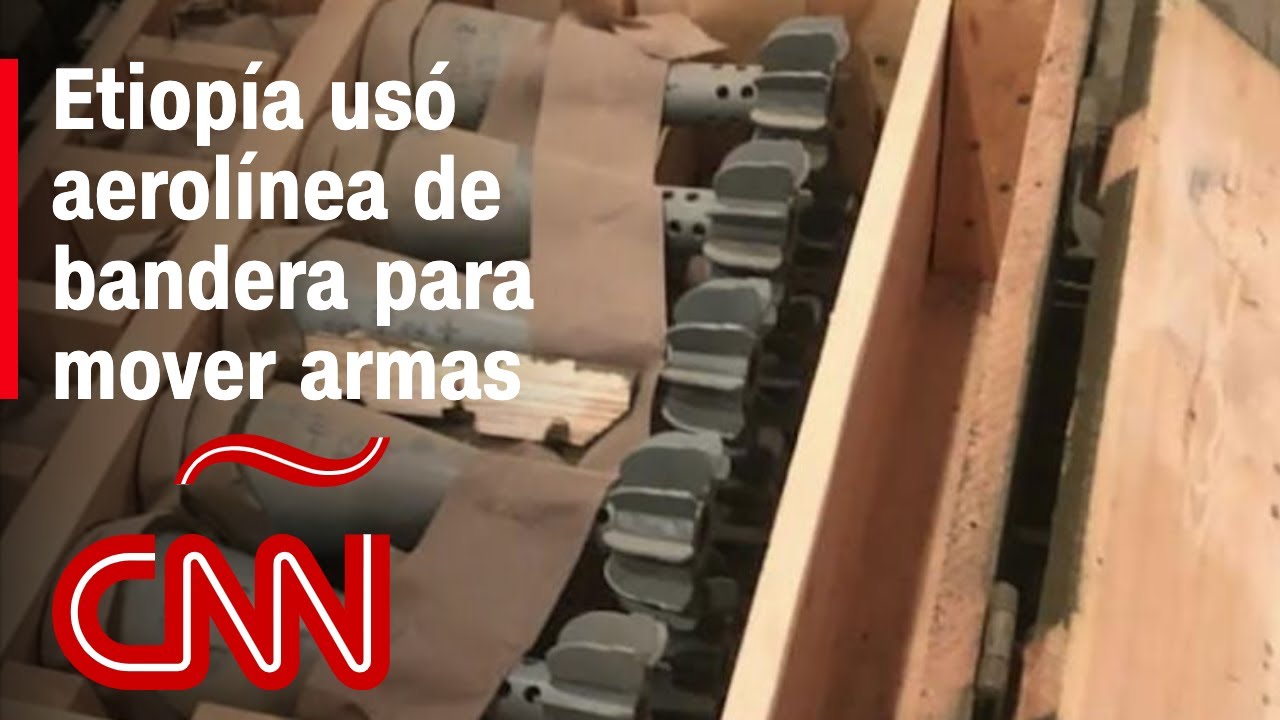 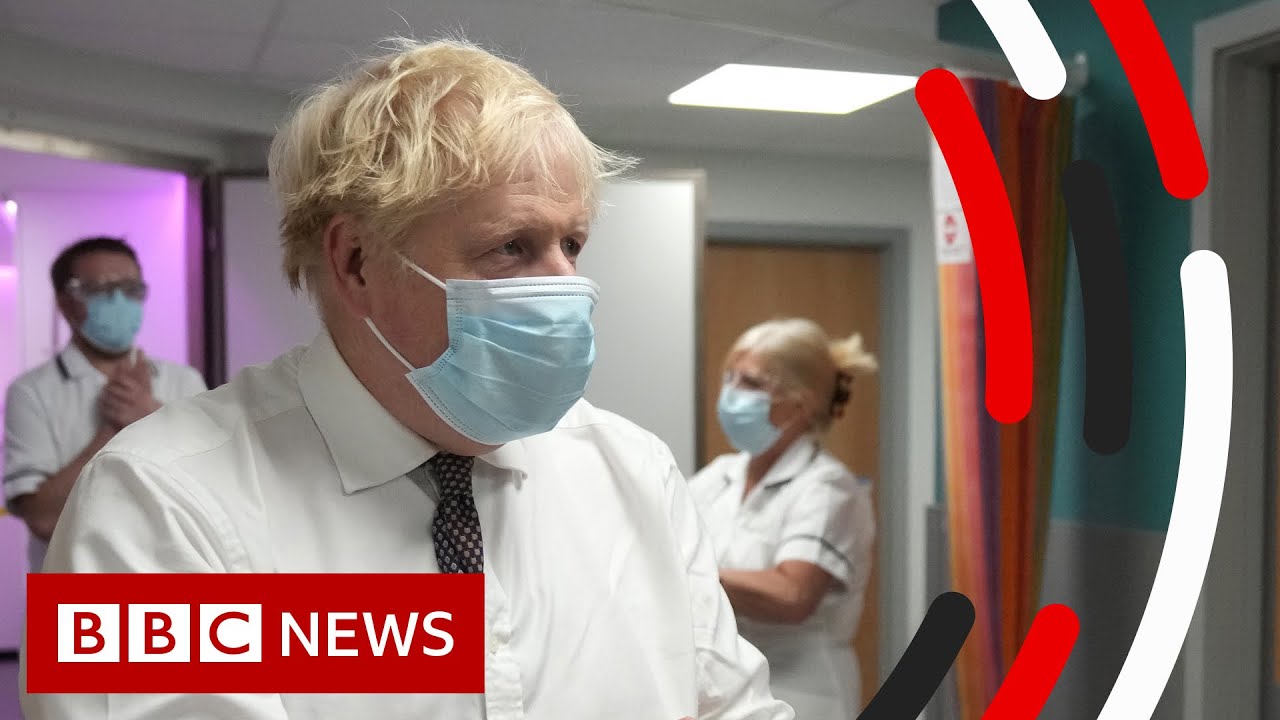 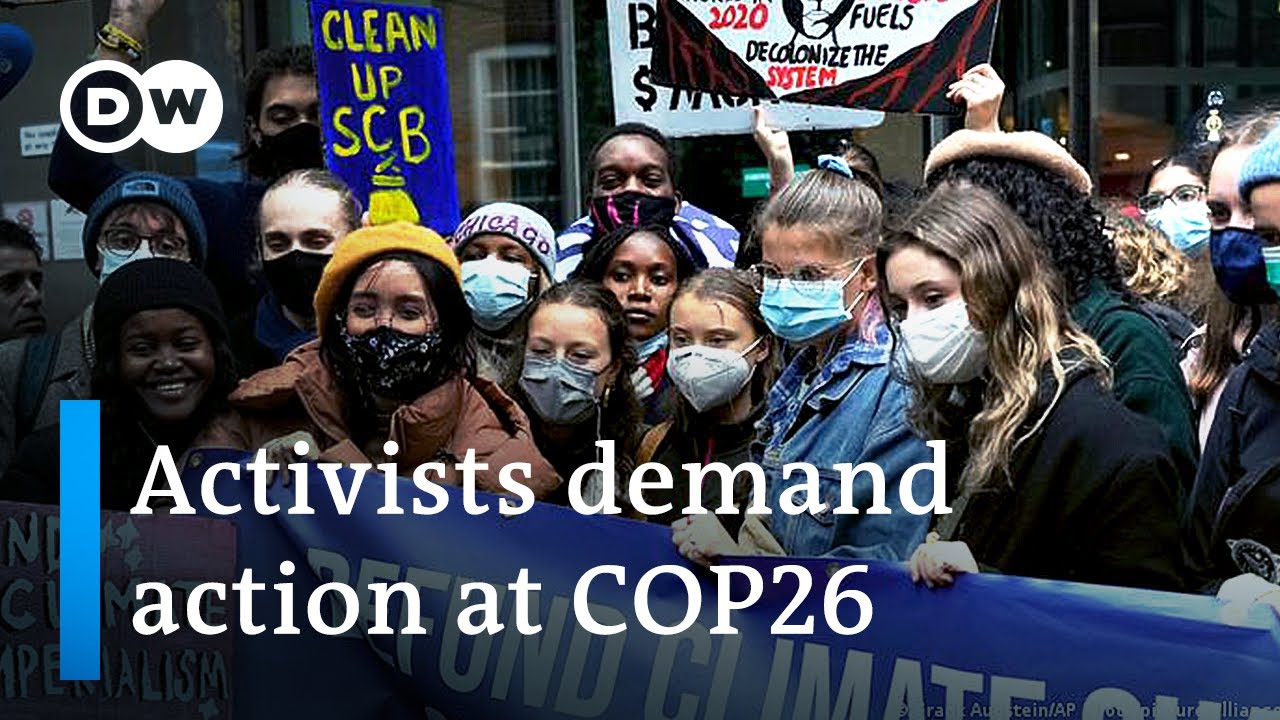 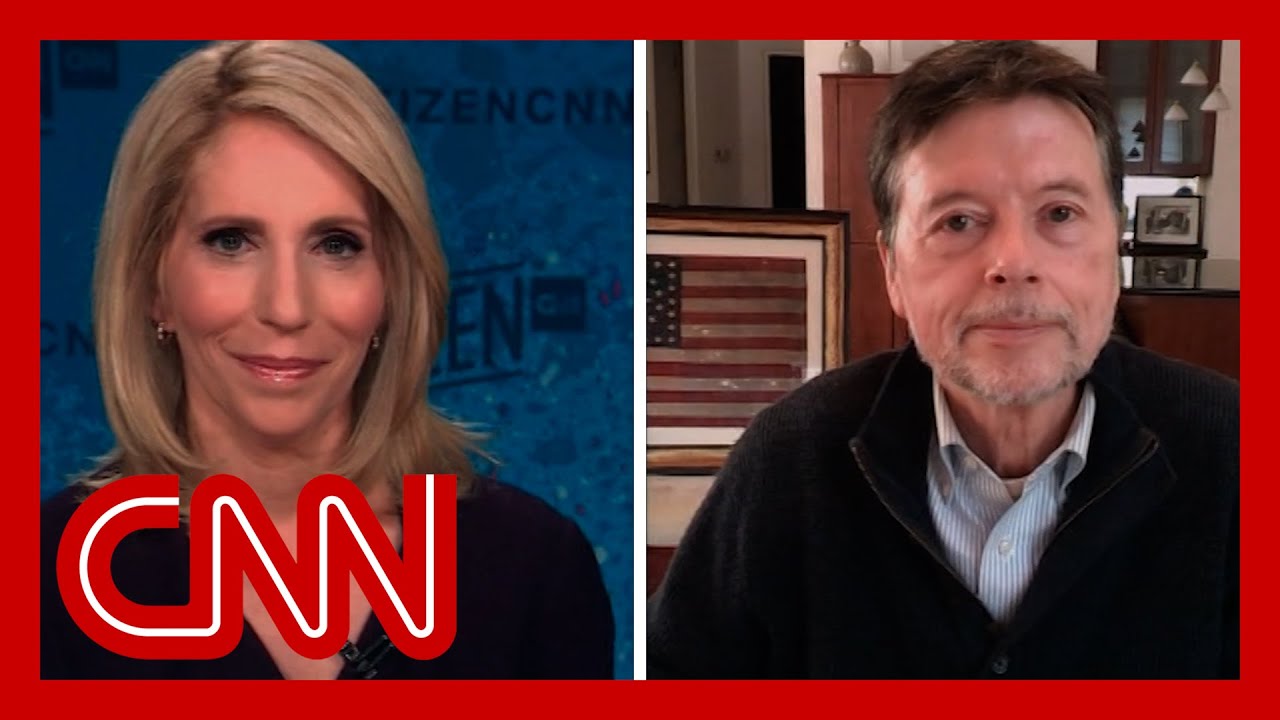