Believe it or not, there is such a thing as smoking too much marijuana. Not only can weed be addicting, but smoking causes other negative health issues. Dr. Ricardo Whyte, MD Addiction Psychiatrist Section Chief of Psychiatry Dignity Health Hospital explains, “You’re putting your lungs at risk. Smokers impair their lung function. This is another consideration weed smokers need to be thinking about.” He adds, smoking too much can be “something you do compulsively that has negative consequences.” So when is too much of a good thing? “Marijuana is a cannabinoid that contains psychoactive substances that have both good and bad effects. The good ones are mental stimulation, alternative perspective thoughts, increased sensations and at times anticonvulsive/relaxation and antiemetic (anti-nausea) properties. While the good effects can outweigh the bad ones, it is a good idea to survey the bad effects and be aware of them in order to properly weigh the good versus bad,” says, Dr. Luke Palmisano MD, FACEP, CFL1 Associate Medical Director: Emergency Department Dignity Health California Hospital and CrossFit Health Physician. Eat This, Not That! Health talked with specialists who revealed signs you smoke too much marijuana. Read the 12 signs right now—and to ensure your health and the health of others, don’t miss these Sure Signs You’ve Already Had COVID.

If you find yourself running up your water bill by taking more hot baths and showers, you might have Cannabis Hyperemesis Syndrome Dr. Micah Dickey, Medical Director Dignity Health Medical Group – Ventura explains, it’s a condition where, “episodes of severe vomiting, nausea and abdomen occur, which is relieved by exposure to hot water. Oftentimes patients will complain about intermittent abdominal pain and I will ask if it’s relieved by hot water. If so, I ask, ‘how much are you smoking and do you take a lot of hot showers?’ During the episodes, vomiting can occur 6-8 times per hour. Usually patients will have episodes of vomiting, sometimes multiple times per hour for 1-2 days. Hot showers help the symptoms, stopping marijuana treats the condition.”

If you start feeling ill and experiencing various symptoms, Dr. Palmisano says, “on this note there are many medical, non lung issues that can be exacerbated by marijuana use – palpitations, anxiety, over eating, vomiting, chest pain, pleurisy/lung pain are among some of the more common ones. Keep in mind, the marijuana today is like rocket fuel based on the kush of the 90’s. The THC concentration is thousands of times stronger and can cause medical overdoses that were once thought impossible with marijuana alone. The heart attacks, arrhythmias, strokes and trauma are up there with other more serious hard drugs. Any bad medical symptoms should prompt the need for cessation.”

RELATED: What Taking a COVID Booster Does to Your Body

Dr. Luke Palmisano states, “While not a whole lot is bad with THC or the different chemical compounds in marijuana, the act of smoking anything is bad for human lungs. Wheezing, COPD, chronic cough, shortness of breath, decreased exercise or activity limitations are a few examples where smoking should be stopped.”

If you’re someone who smokes weed daily and you’re not satisfied with where you’re at in life, Dr. Palmisano suggests stop smoking marijuana. “If you are stuck or unhappy with your life situation—unhappy with your job, legal troubles, arrests, unpaid tickets, debt, bad relationships, estranged from family, unstable living situation, psychiatric disease among any other issue that might be holding you back from life success—this might be the time to stop smoking marijuana. Marijuana is known to lower enthusiasm for hard work (perhaps the increased sensation of the difficulty is to blame) and if you need a good fire lit under your rear, marijuana is not going to help.”

RELATED: Stop Doing This or You’ll Get Obese, Say Studies

For men who smoke weed often or daily beware of fertility issues, says Dr. Dickey. “Some studies have shown that smoking too much in males can reduce sperm production and impair sperm function. I had a patient who was trying to conceive for months and ultimately the problem came down to heavy majujiama usage interfering with his sperm. He stopped smoking and they were able to get pregnant.”

“Marijuana is well known to cause racing thoughts, paranoia and can progress into full blown psychosis when introduced to those with mental health problems. It exacerbates depression, anxiety and is severely harmful for those with advanced forms of mental health disease like bipolar, schizophrenia, etc,” Dr. Palmisano reveals.

RELATED: The One Sure Sign You May Have Alzheimer’s

It’s possible to smoke so much weed that a trip to the hospital is necessary. “If you have needed to visit the ER because you took too much marijuana, or if you visited an ER due to physical symptoms (palpitations, vomiting, paranoia, cough/wheezing) that occured while or after smoking marijuana – you need to stop. Not only is this a complete waste of emergency resources (think of the older patient having abdominal pain that can’t get a bed because someone too high on marijuana is in the bed vomiting getting IV medications – it is called Marijuana Hyperemesis Syndrome and I see it nightly as an ER doc), the act of coming to the ER for essentially a drug overdose means you have a problem and need to stop,” Dr. Palmisano says.

A major sign you’re smoking too much pot—legal trouble. Dr. Palmisano states, “If you have had a marijuana DUI – they happen frequently – it is time to stop. While laws have loosened and mostly marijuana use is legal, there still are rules. If smoking marijuana is hampering your ability to follow basic rules (such as stopping at a stop sign, throwing your trash in the receptacle, using the crosswalk, etc.) then it is time to stop. Keep in mind that while marijuana is legal, as a human you have a responsibility to your immediate neighbors to not be a nuisance.”

RELATED: ​​11 Vitamins That May Cause Harm, Say Experts

Smoking too much marijuana can cause paranoia, Dr. Ricardo Whyte, MD Addiction Psychiatrist Section Chief of Psychiatry Dignity Health Hospital explains. “The person can start feeling like people are out to get them, look around to see if they’re at risk for something when everything is fine and disordered thoughts.”

Dr. Whyte says a sign you’re smoking too much is when you have “problems in your relationships, problems at work and people are telling you you’re smoking too much. There can also be legal consequences because much the way you can be pulled over for drinking drunk, you can be pulled over for driving high. Academics can also be a struggle like your grade or falling or you’re just not going to school.”

RELATED: The #1 Thing to Take to Reduce Your Visceral Fat

Another indication you could be smoking too much is self-perpetuating thoughts, Dr. Whyte states. “Drugs have a short term payoff, but long-term it causes more problems than it solves. In the short-term people will say weed relaxes them. But in it’s absence they’re more anxious. Alcohol is similar, but the withdrawals once you become dependent are violent.”

“At times it can be uncomfortable when someone is nagging you about an issue and therefore you may want to start to avoid that person, however, it can go both ways. That person may start to avoid you,” Dr. Whyte says. “People don’t like to be judged and people don’t feel like they’re being judged. We like to be around people we have in common with. It’s natural the relationship is going to fray.” If you recognize any of these signs, seek help, and to protect your life and the lives of others, don’t visit any of these 35 Places You’re Most Likely to Catch COVID. 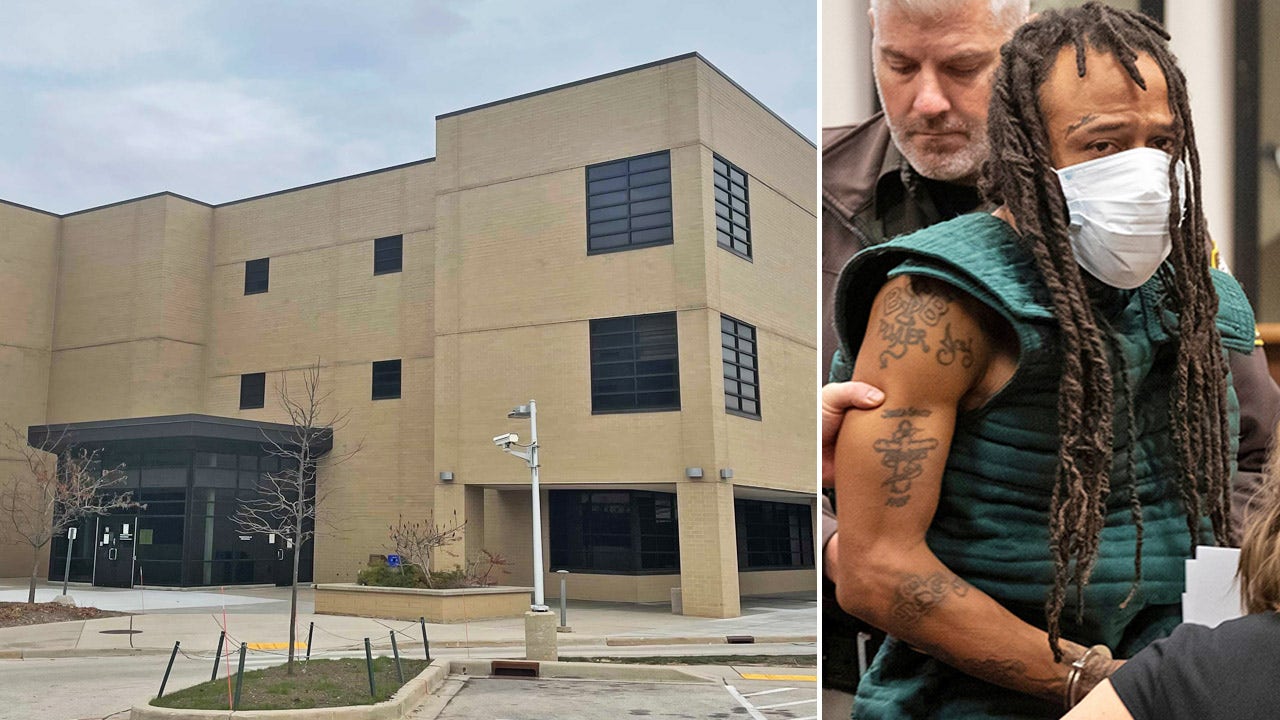 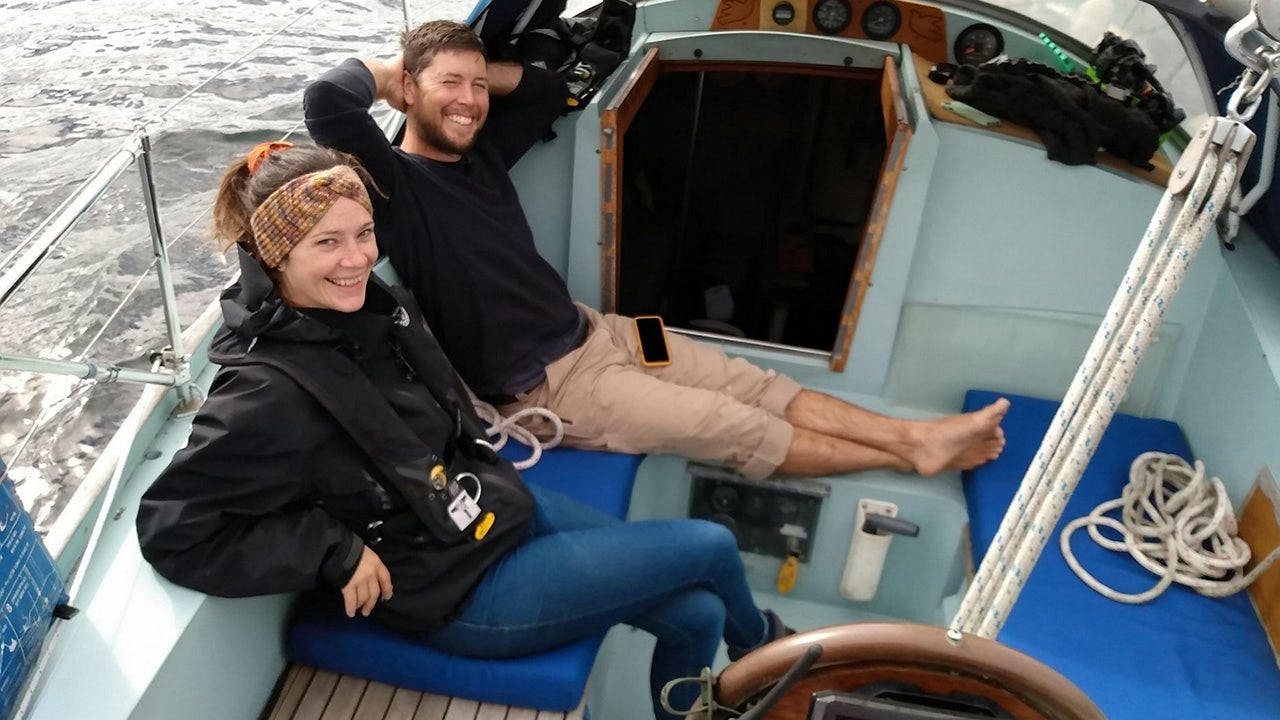 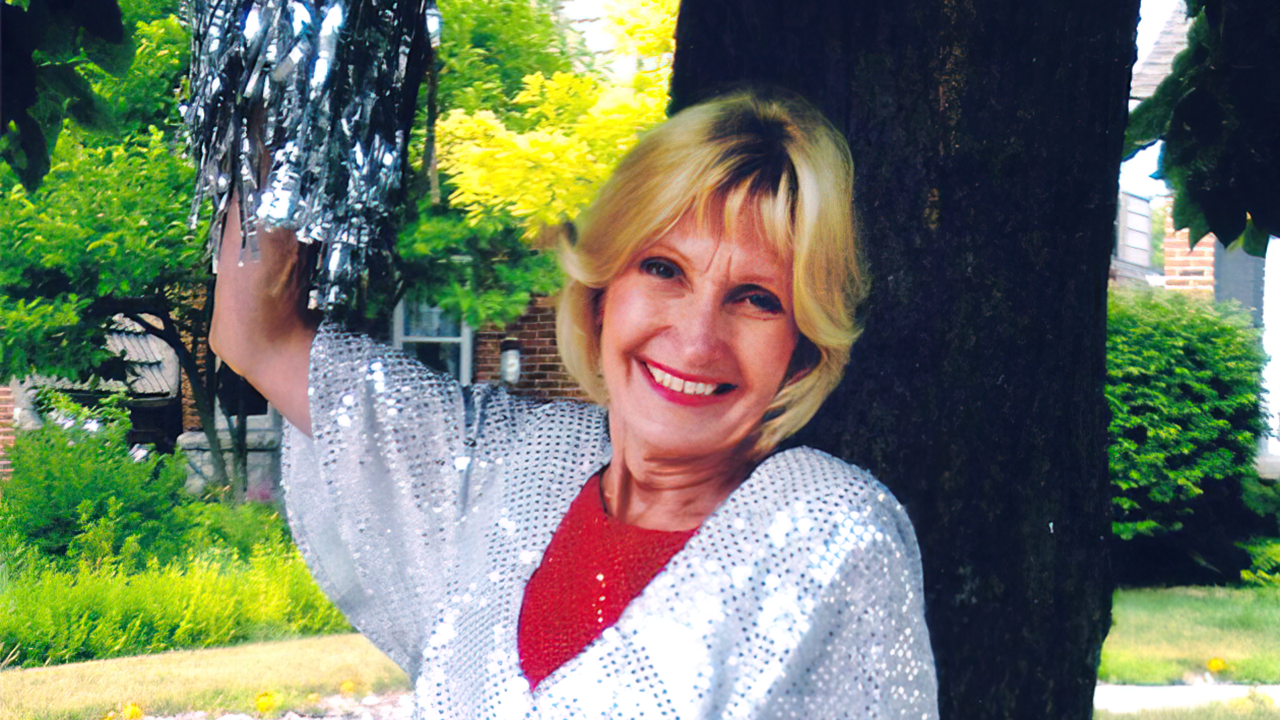