The move came after the Green Party announced that it would be leaving the coalition government. The Green Party decided to leave government when the country’s parliament rejected spending plans in favour of those proposed by opposition parties, spelling crisis for the new administration.

This is a breaking news story and will be updated as more details become available. 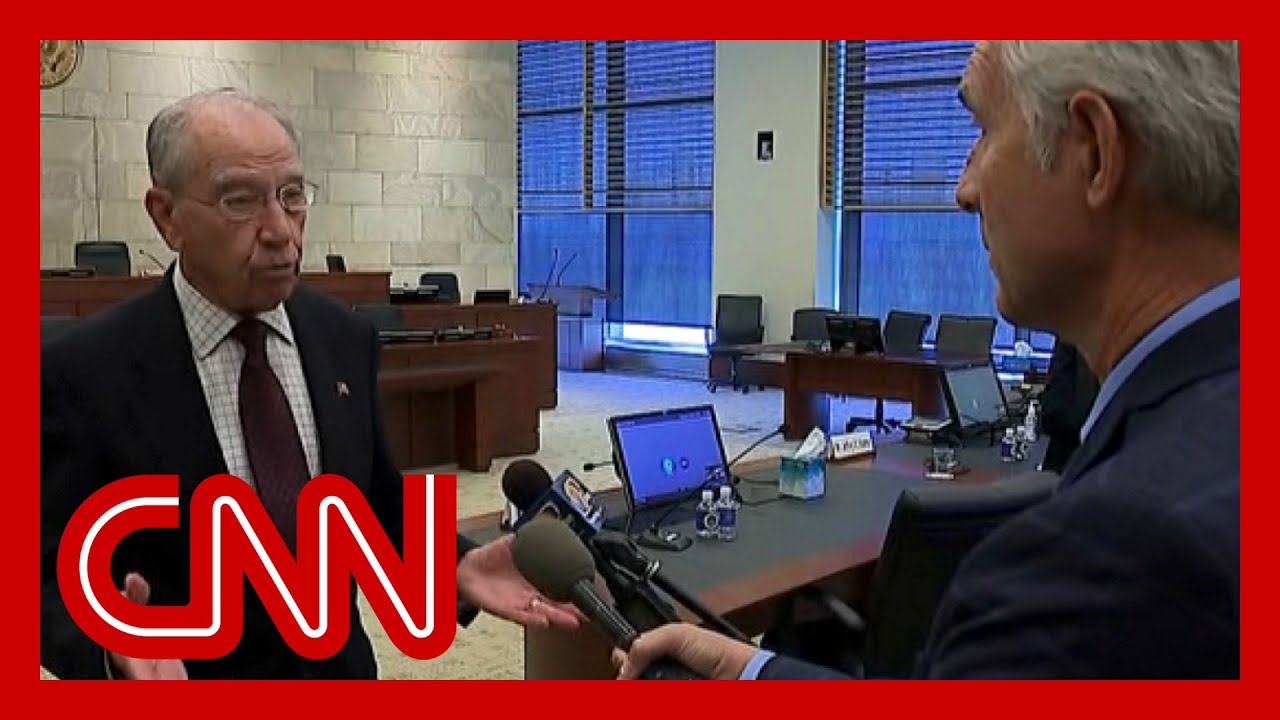 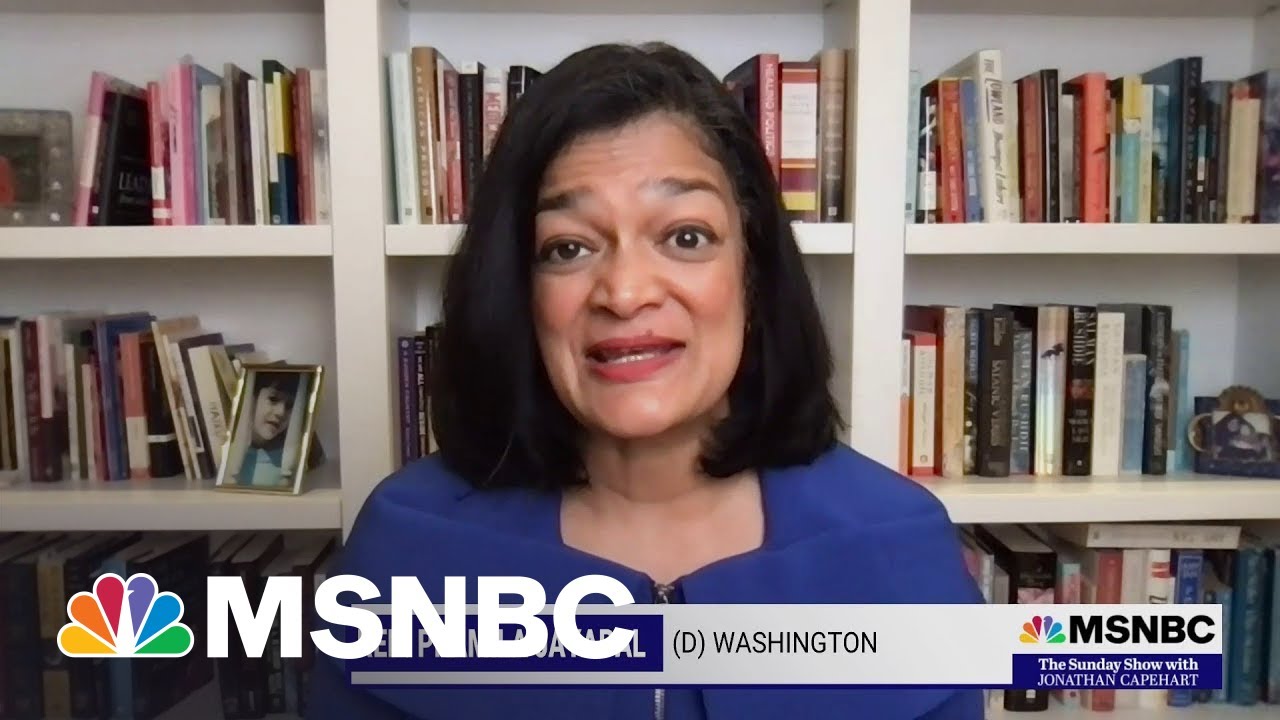 Rep. Pramila Jayapal: “We Will Have A Vote This Week” 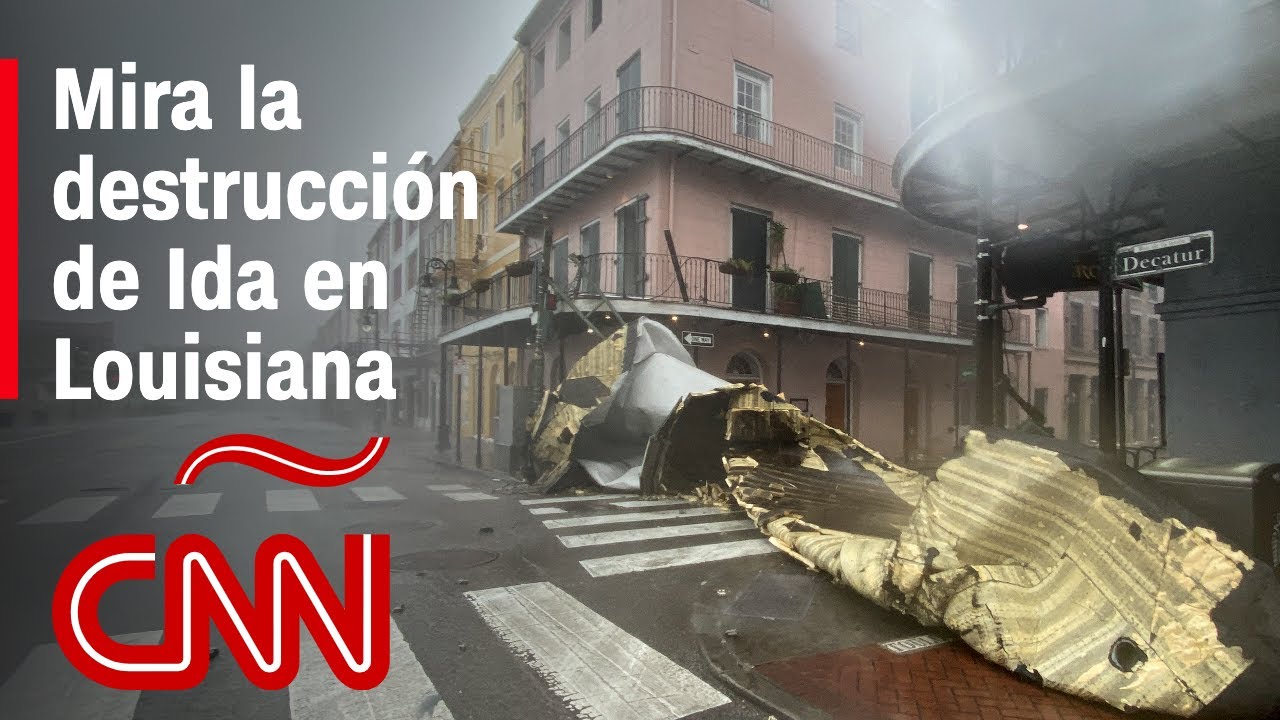 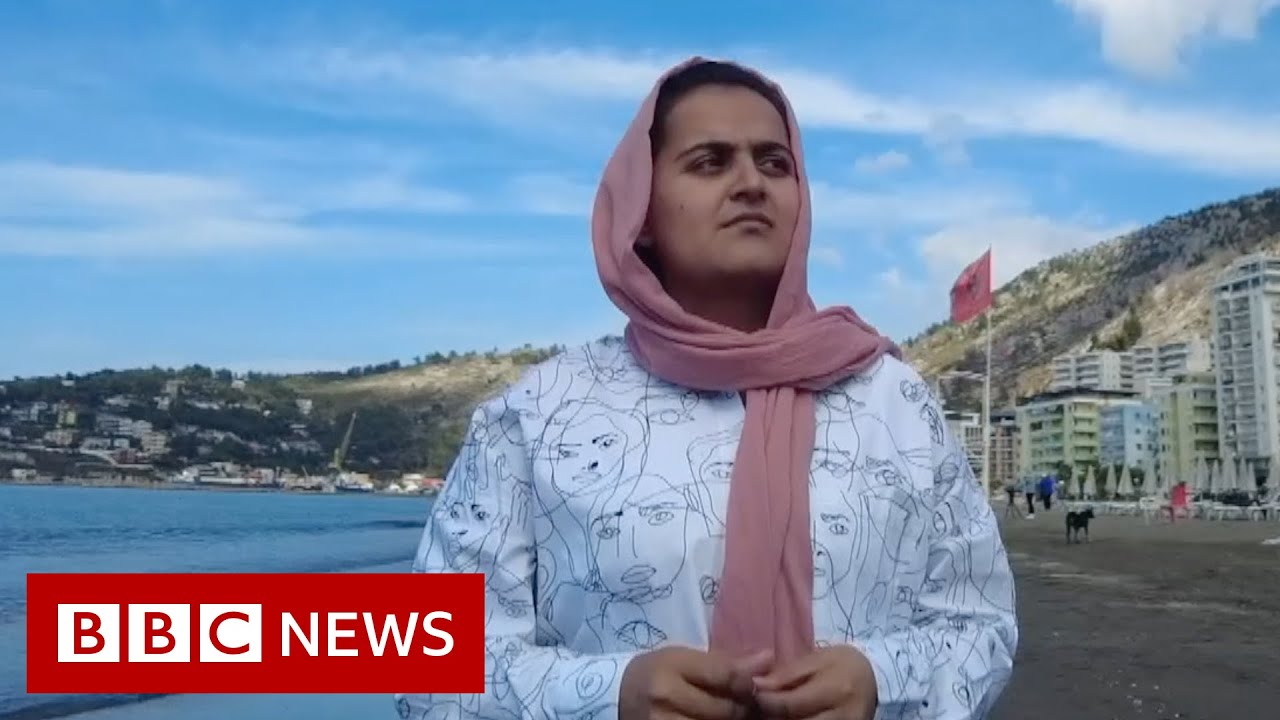 The female journalist who interviewed the Taliban – BBC News 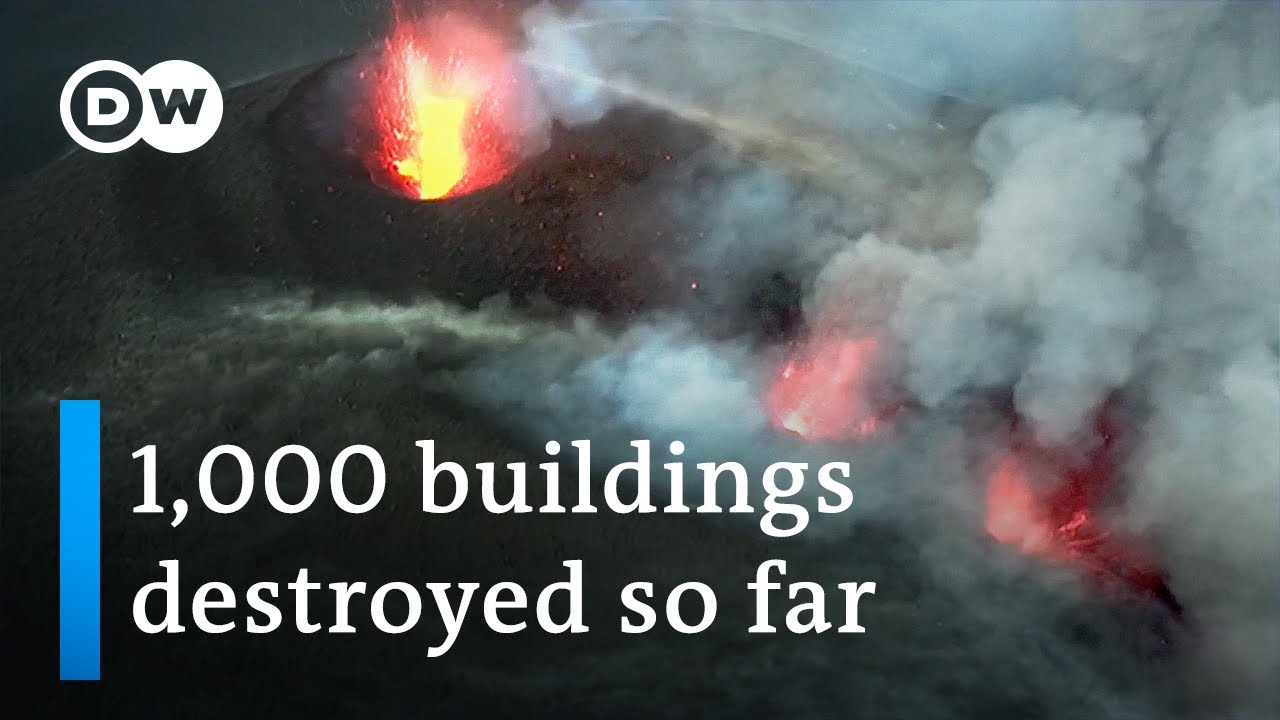 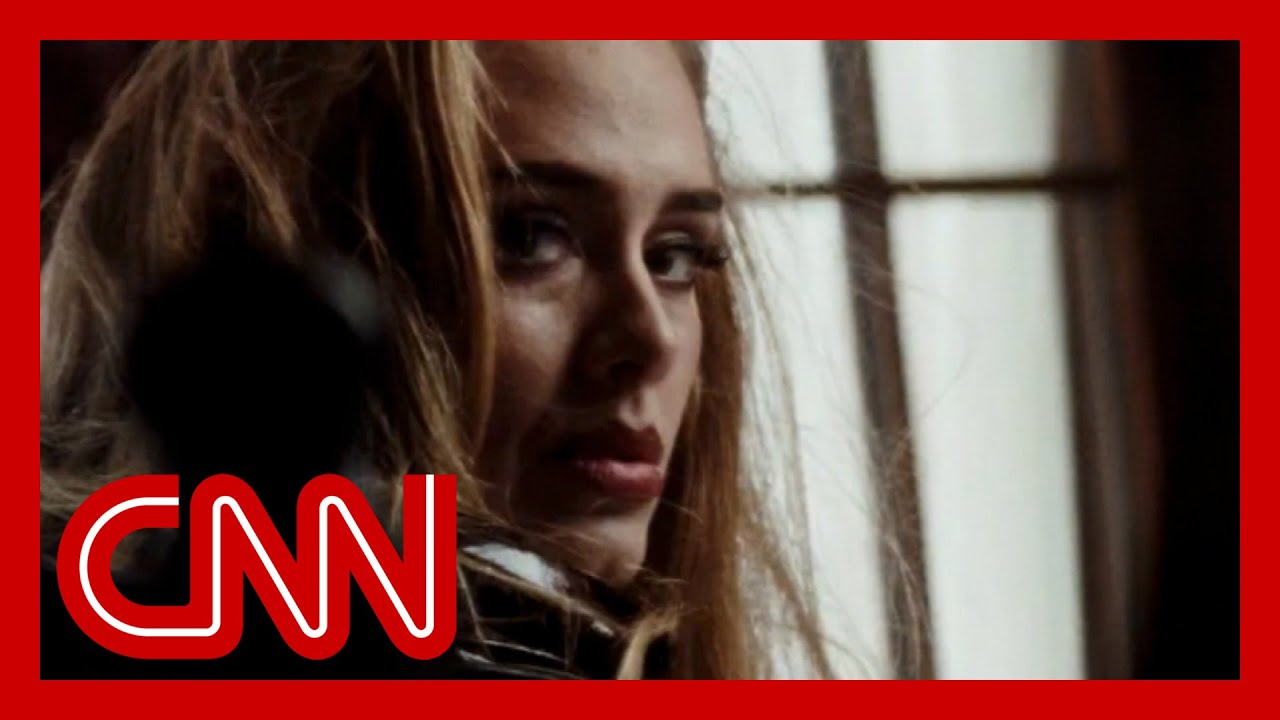